12 of the Most Heartbreaking Scenes in the History of Film

I think the reason that movies cross so many emotions is because that on any given day, any given human is going to be in the mood for something different. And while some people avoid gut-wrenching stories for very valid and personal reasons, there are plenty of others who are looking for movies that pack some serious emotional punch.

If that’s you, here are 12 that will deliver on that promise – spoilers ahead, though, so be warned!

12. Hawkeye and Black Widow in Endgame. 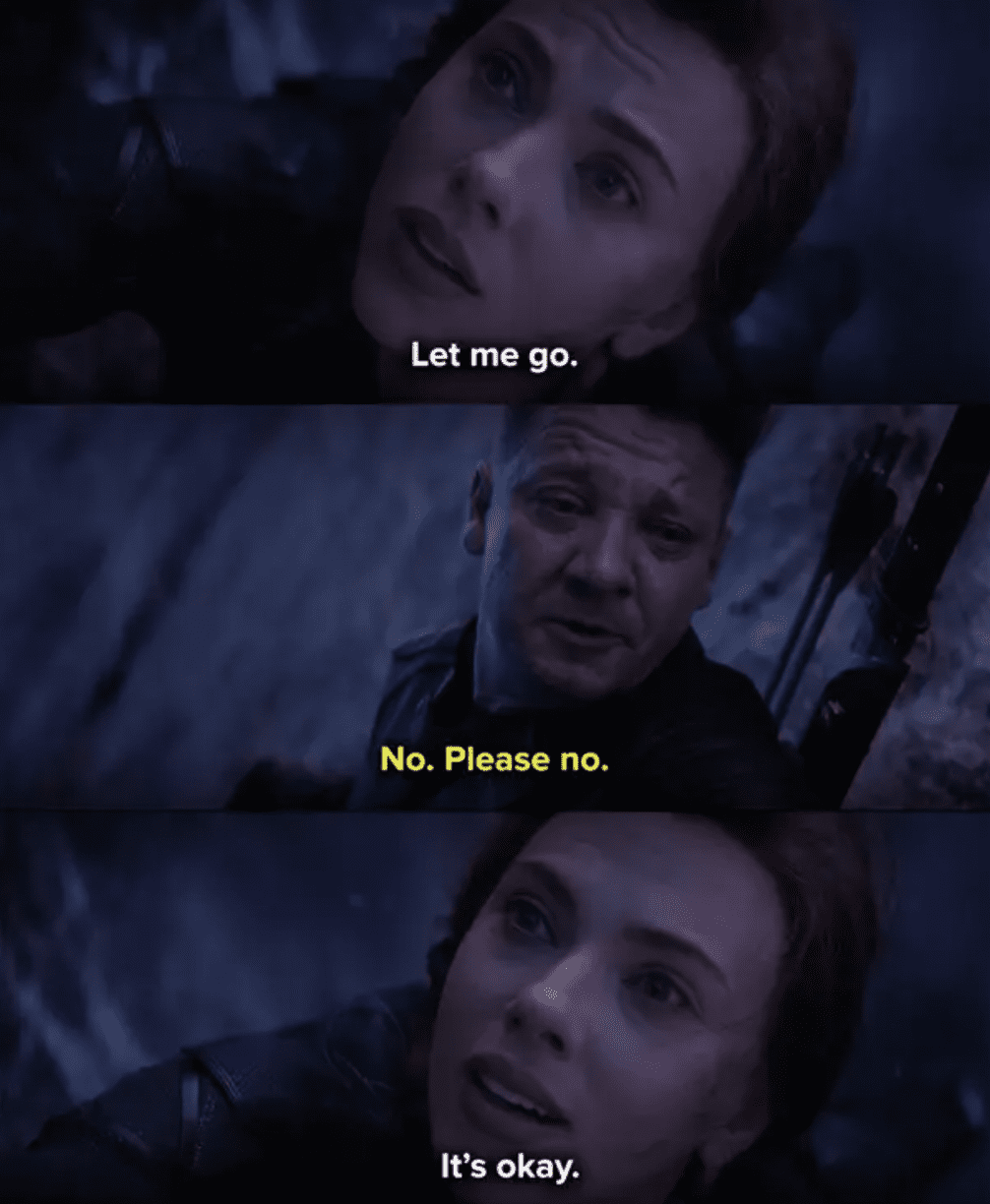 “I cried angry tears after Natasha’s death when I realized that they killed off the female lead just so we could see the men be sad for five minutes. It’s been almost two years, and I’m still livid.”

11. When Dumbo’s mom rocks him from inside her cell. 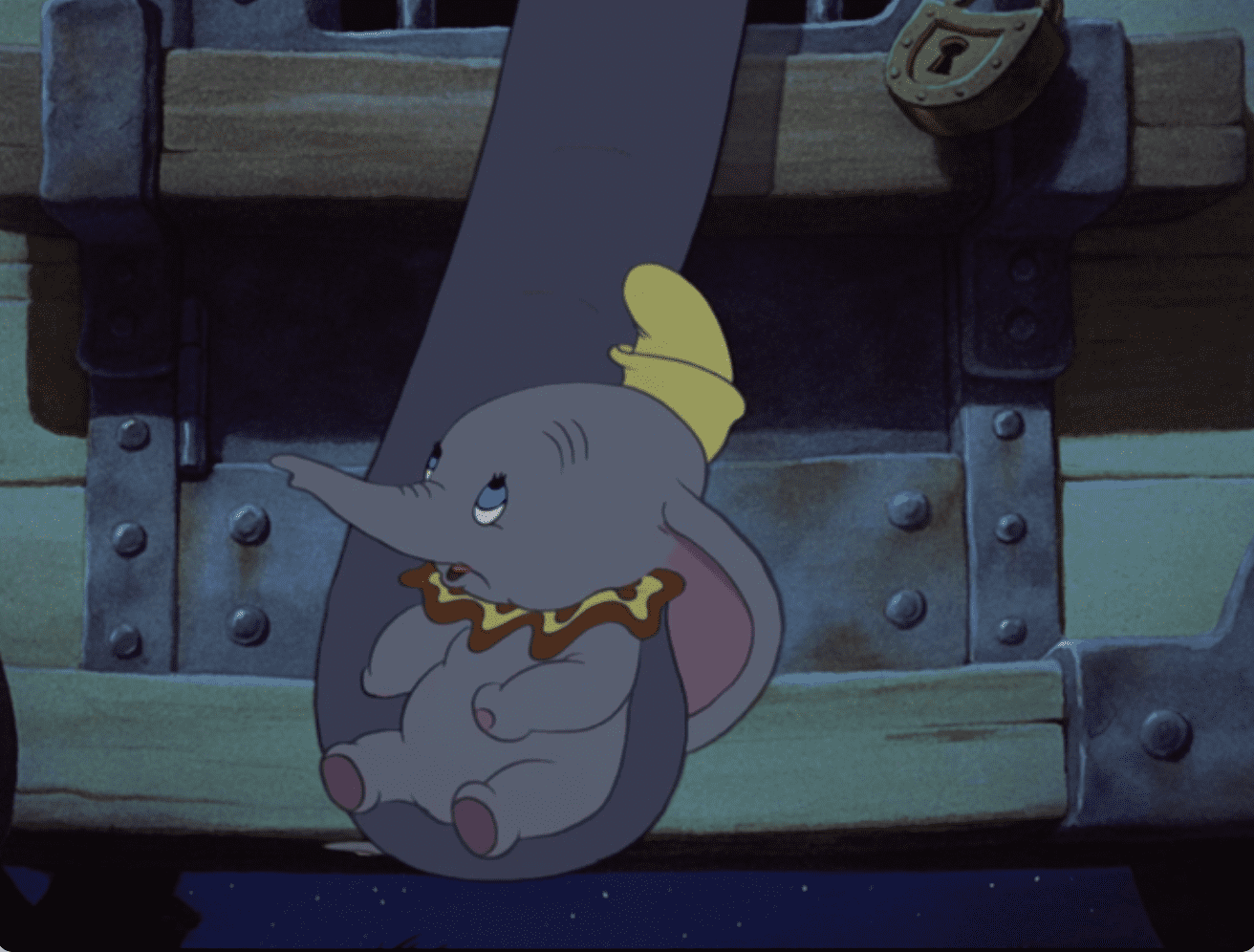 “She reaches out her trunk to gently rock her baby. Just thinking about it makes me cry!”

10. When Mark does Eduardo dirty in The Social Network. 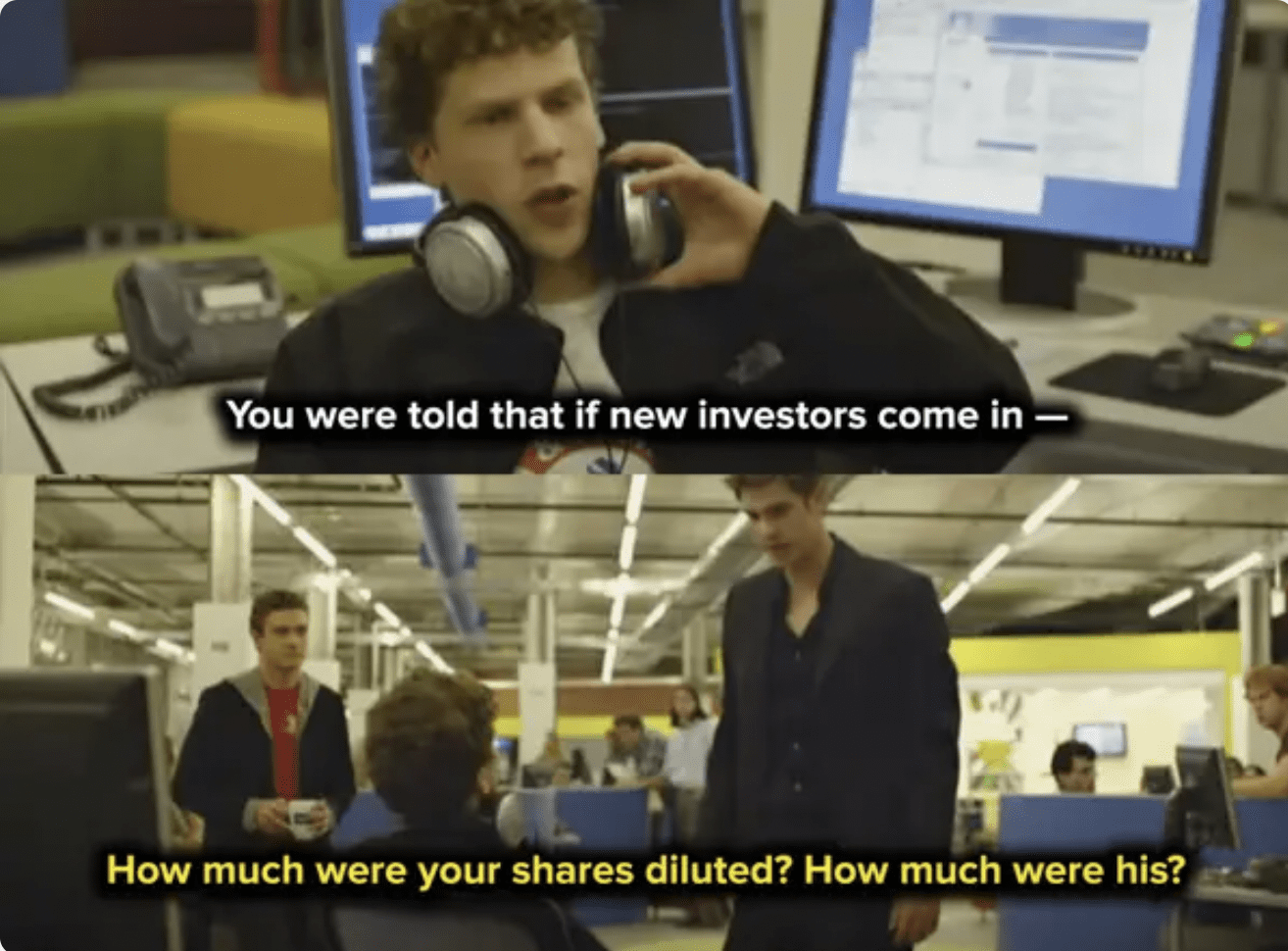 “Mark writes Eduardo out of the company, effectively ending their friendship. Jesse Eisenberg and Andrew Garfield play it beautifully.”

9. When the dog dies, even though we knew it was coming.

“Owen Wilson is talking to Marley and thanking him before they put him down. I’m forever wrecked.”

8. A moment no child wants to imagine. 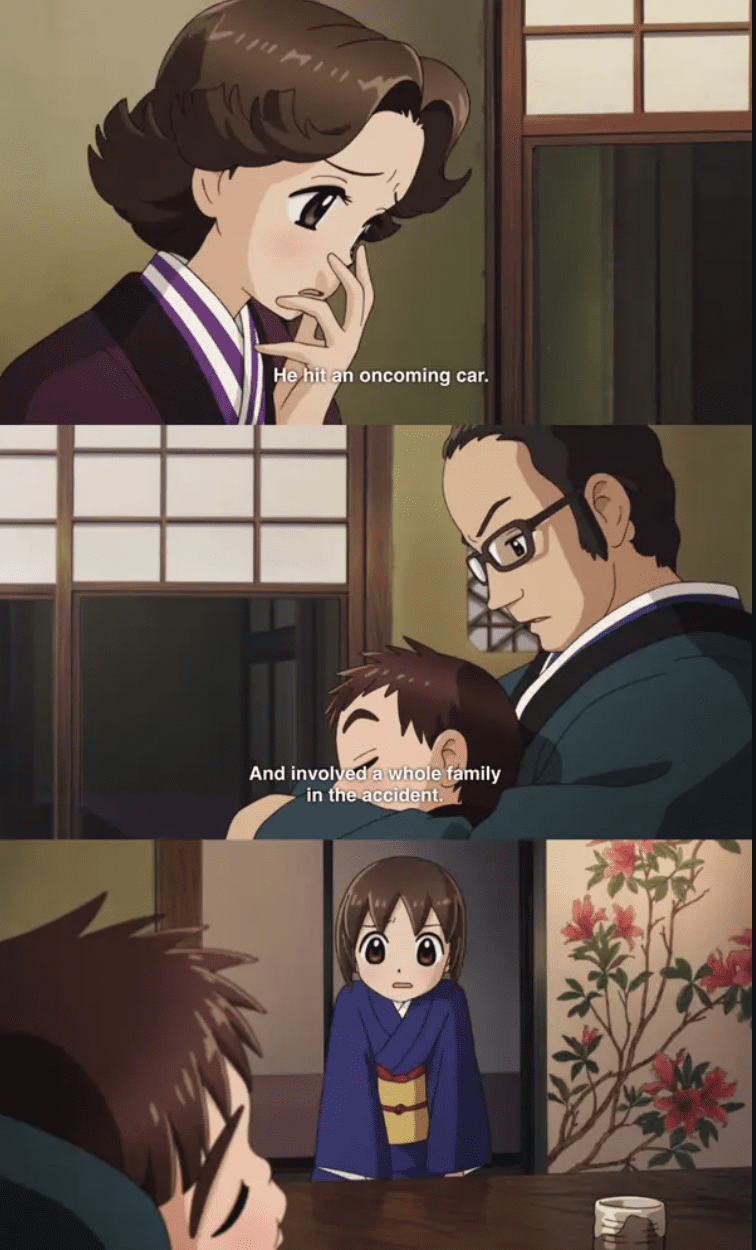 “When Okko breaks down to Suiryou after finding out that the man who killed her parents is staying at the inn in Okko’s Inn.

I’ve only seen the movie once, but it absolutely broke my heart when she ran out into the street crying.”

7. The end of Saving Private Ryan. 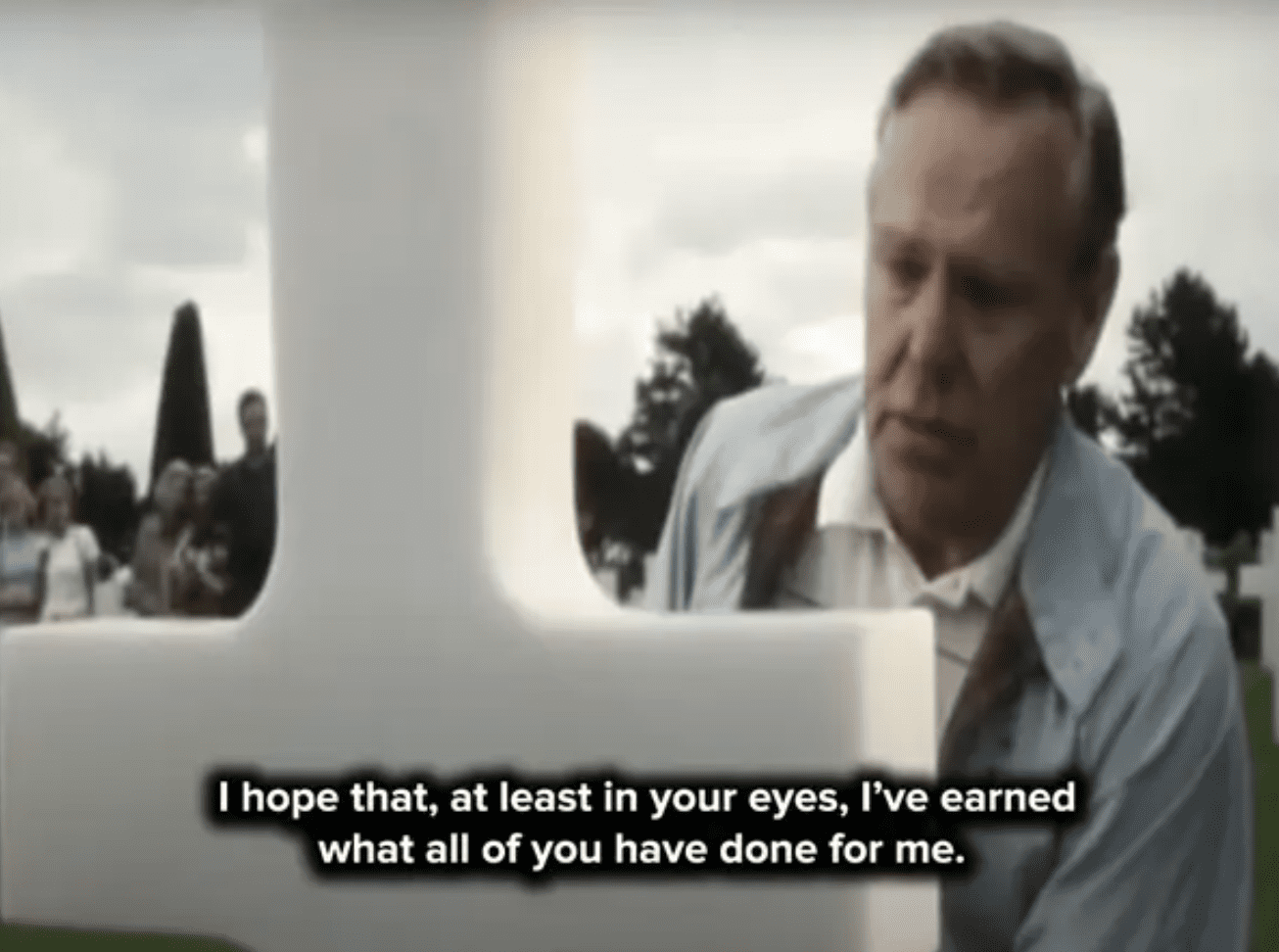 “The line, ‘Tell me I’m a good man, tell me I’ve led a good life’ has emotionally destroyed me many times over the years.”

6. When Joey’s deer has to go in The Yearling. 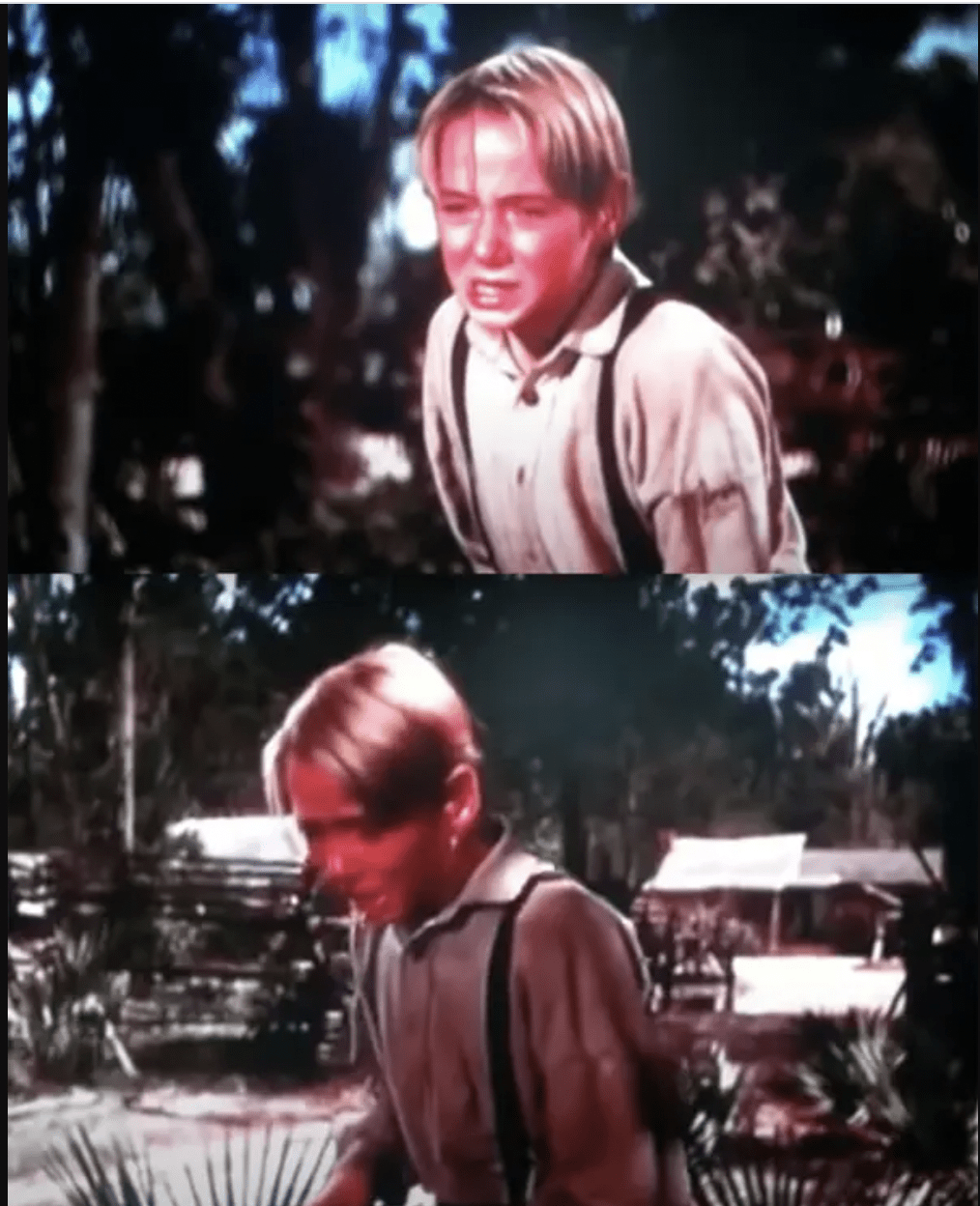 “The deer is eating all the crops.

It’s an old but really impressive movie, and my heart breaks for Jody every time.”

5. The friendship in The Boy in the Striped Pajamas. 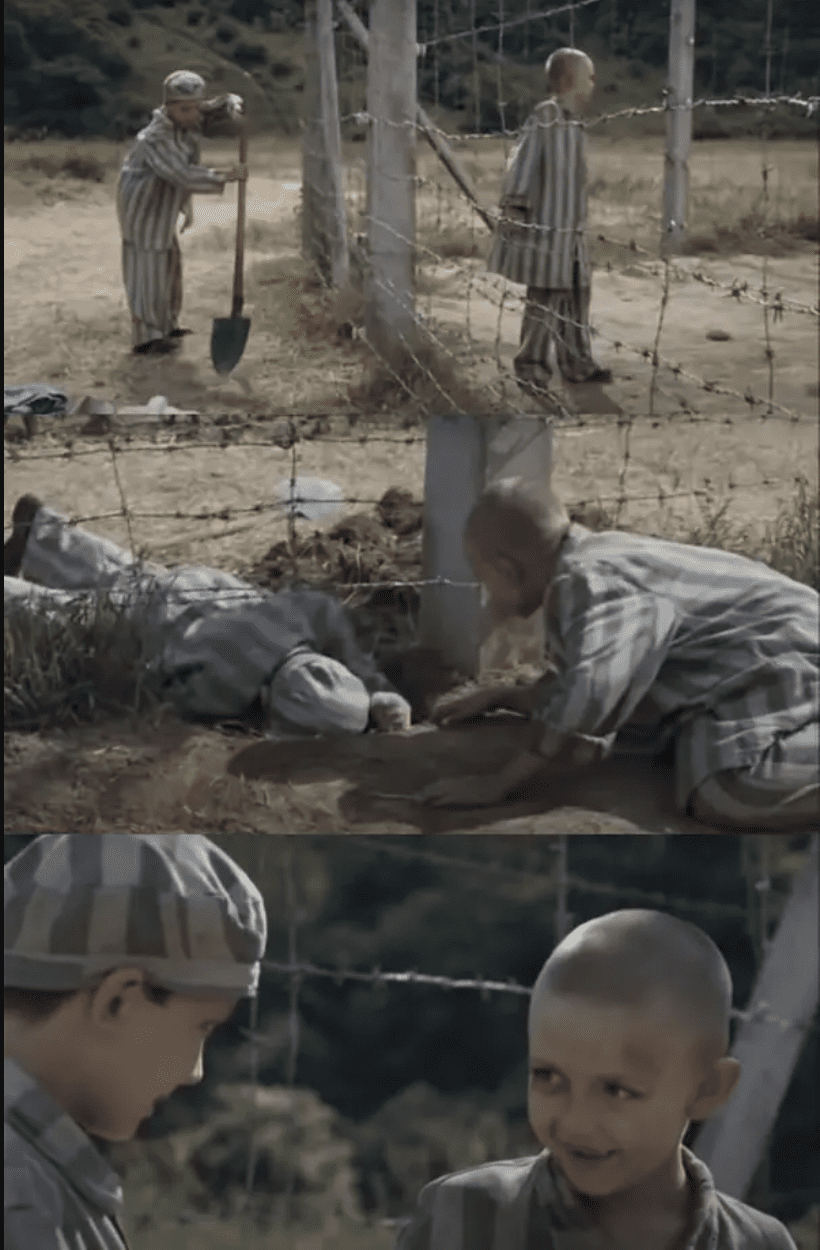 “I’m normally really chill and unemotional during movies, but as soon as he crossed into the camp, you knew what was going to happen, and it was just so damn sad.”

4. Dory and her mother’s relationship in Finding Dory. 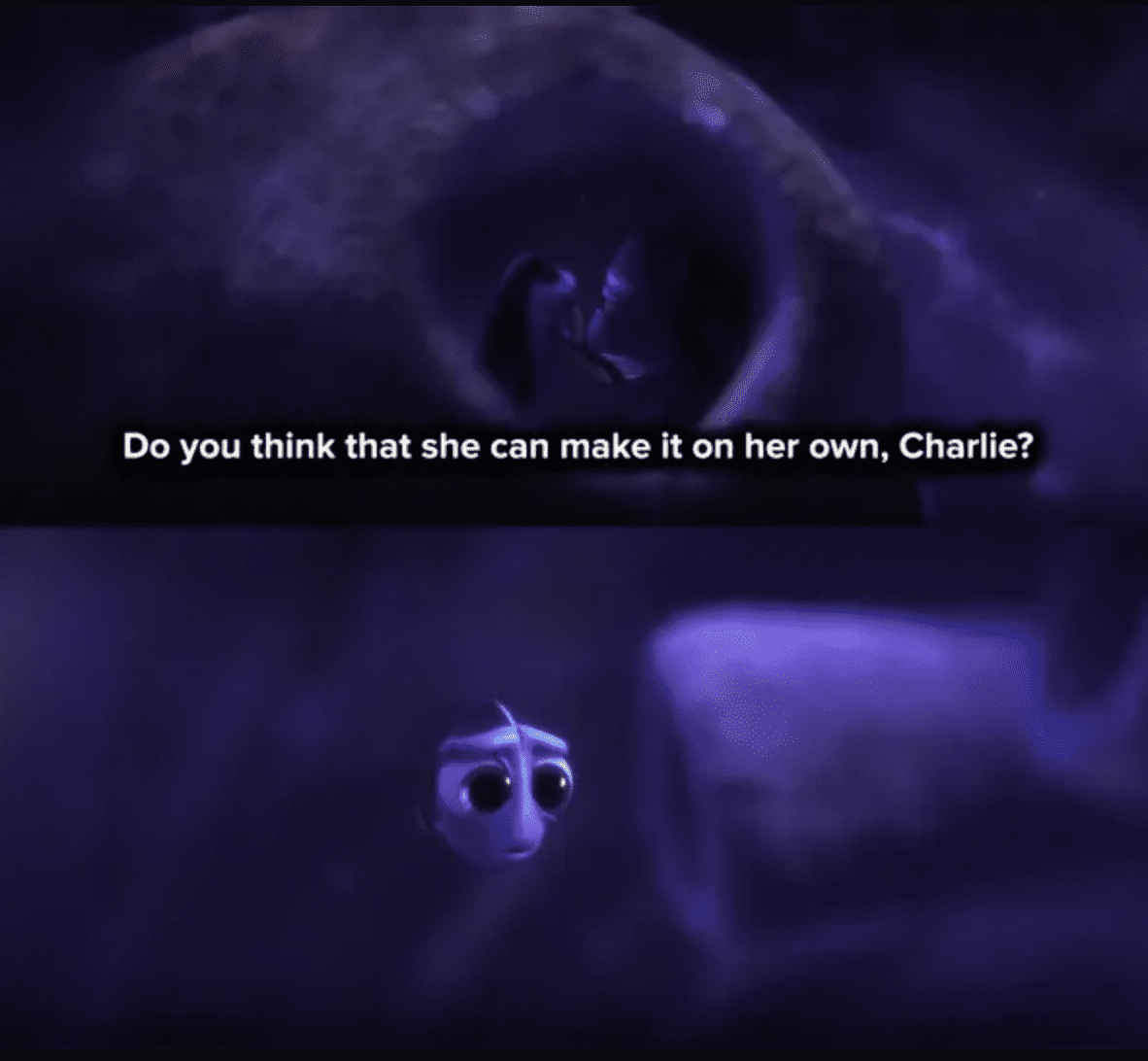 “Dory is upset and tries to cheer her up by getting her a pebble, but then the current takes her.”

3. All of The Fault in Our Stars, but especially this part. 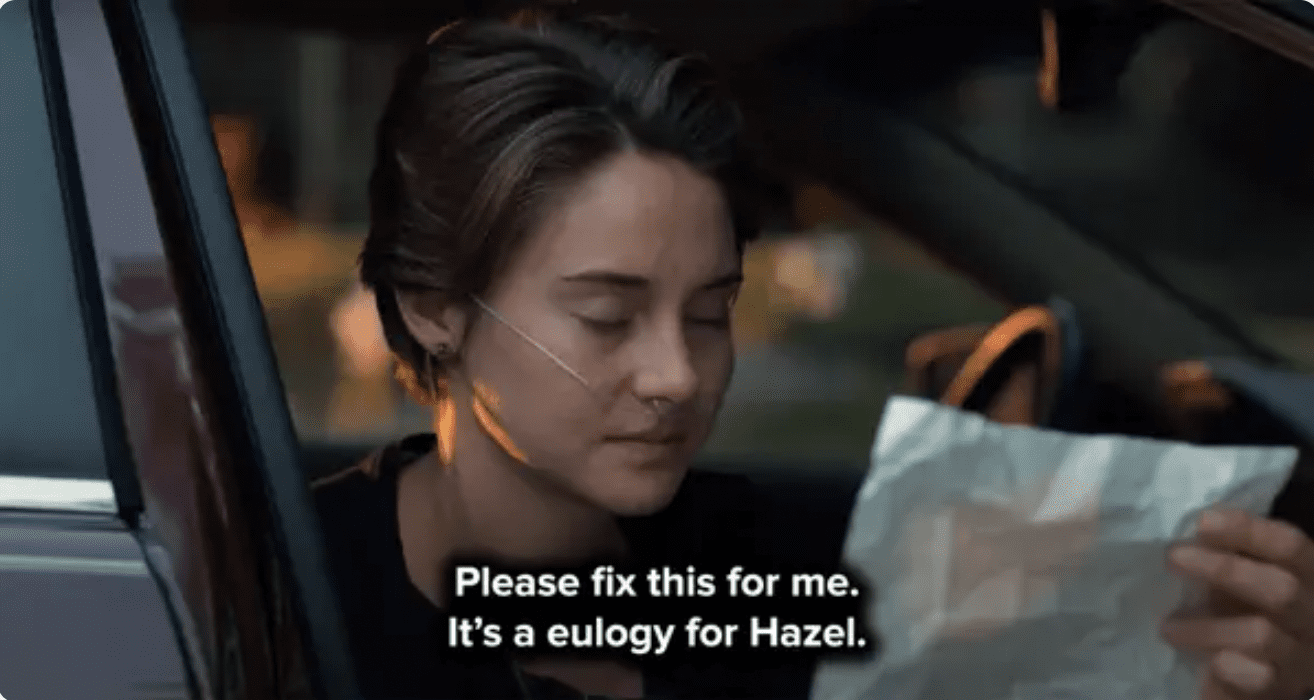 “When Hazel reads the letter Gus wrote to Peter Van Houten after he dies in The Fault in Our Stars. Gets me every time.”

2. When JoJo finds his mother’s body in JoJo’s Rabbit. 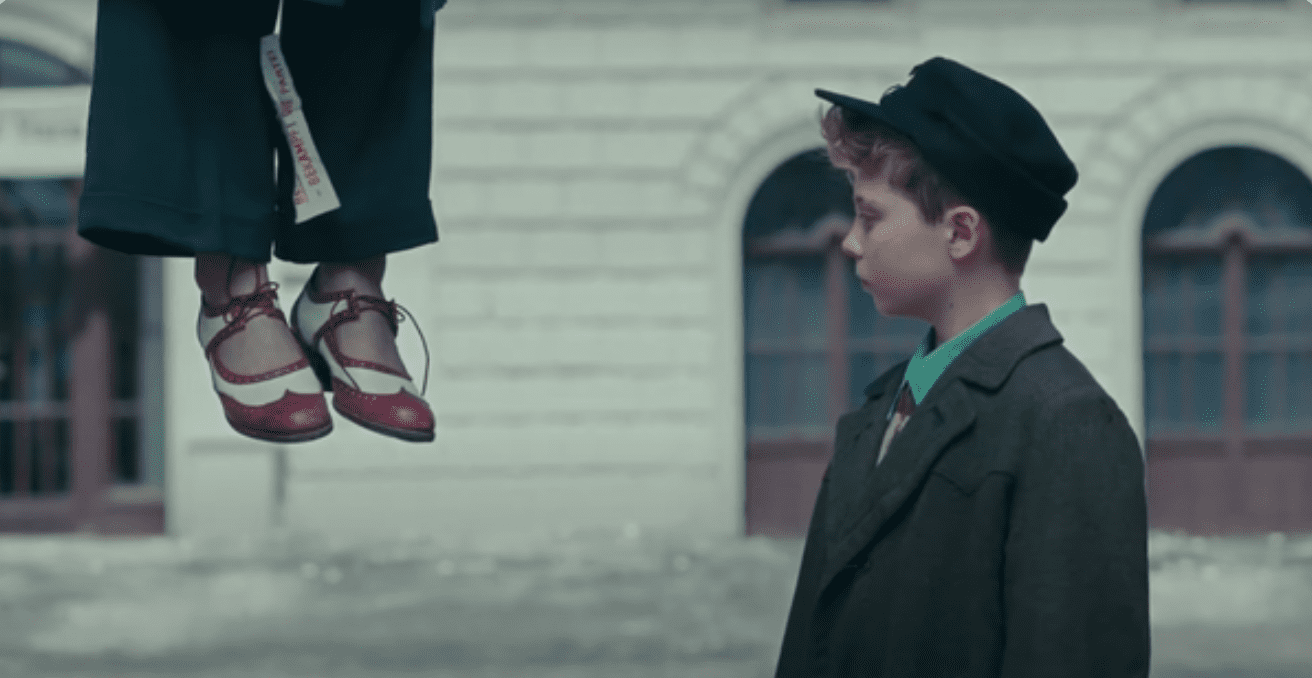 “The whole time, you’re wondering why they keep showing the mom’s shoes.

Then when stuff starts happening, you begin to wonder where she is because you suddenly remember you haven’t seen her in a while.

Then there’s a scene that seems so idyllic amid the bad — little Jojo follows a butterfly, and then the butterfly lands on the mom’s shoes.

Now we know she’s hanging in the gallows. It goes from hopeful to sad in .01 second.

You just want to reach into the screen and give Jojo a hug.”

1. The dogs trying to swim toward the “island” in Plague Dogs. 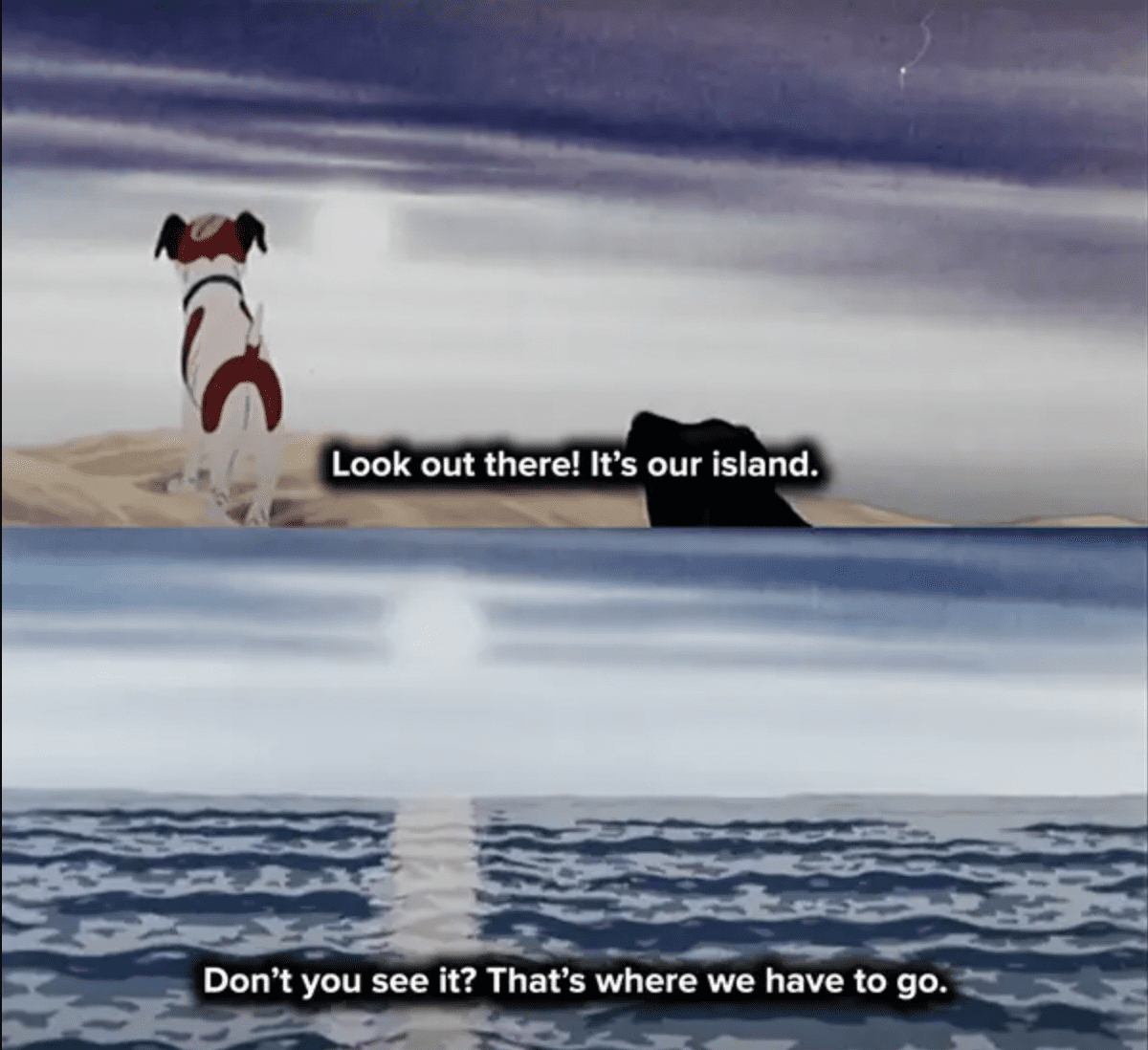 “It doesn’t help that one of the dogs’ opening scenes is it drowning from exhaustion and being resuscitated for experimental purposes.”

There are some here I haven’t seen – time to rectify that!

What’s your favorite emotional film? Drop the title in the comments!