The world of social media is an absolute minefield for adults, so you can only imagine how tricky it is for kids. Social media anxiety is very real and it affects young people harder than most since they’re still trying to figure out who they are in life, what they want to be, and whose opinions they should listen to.

Recently, 12-year-old Gabe Rongier from Pittsburgh, PA, was chatting with a friend in Texas via Snapchat when he noticed that she seemed to be different one day from the last. When she posted that she “wouldn’t be here tomorrow” his antennae went up. 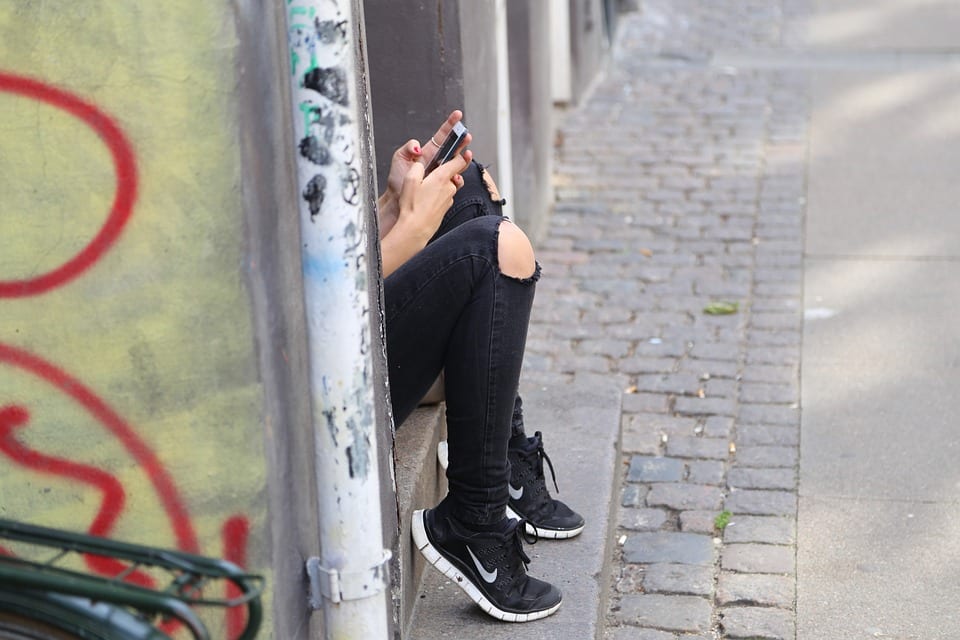 Image by marcino from Pixabay

Gabe worried she meant that she was planning to commit suicide and contacted the suicide hotline. Luckily, police in Texas were able to get to her in time.

Officers sent Rongier a letter and a patch to thank him for being on the alert and helping a friend.

“It’s reassuring to know that there are kids out there like Gabriel that show bravery and heroism and doing the right thing for someone else,” said Grand Saline Police Chief Jeremy Barker. 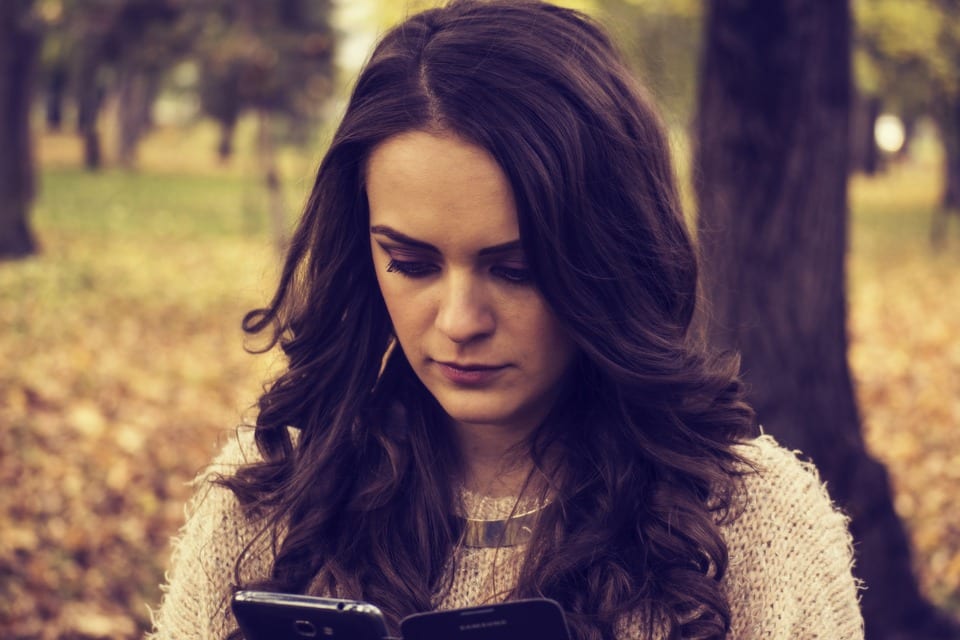 Image by DanaTentis from Pixabay

With teen suicide on the rise – according to the CDC, it’s the third leading cause of death in people between the ages of 10 and 24, and the number admitted to the hospital for suicide attempts or thoughts of suicide has more than doubled in the past decade – doctors and parents are scrambling to find out the reasons why.

There is a growing body of research to support the idea that social media and constant smartphone use could be linked to the spike in self-harm by teens. A recent study led by psychologist Jean Twenge analyzed data from the National Survey on Drug Use and Health that included responses from 200,000 adolescents aged 12-17 and found that, in the last decade, the number of teens who have reported depression symptoms in the past year has increased 52%. 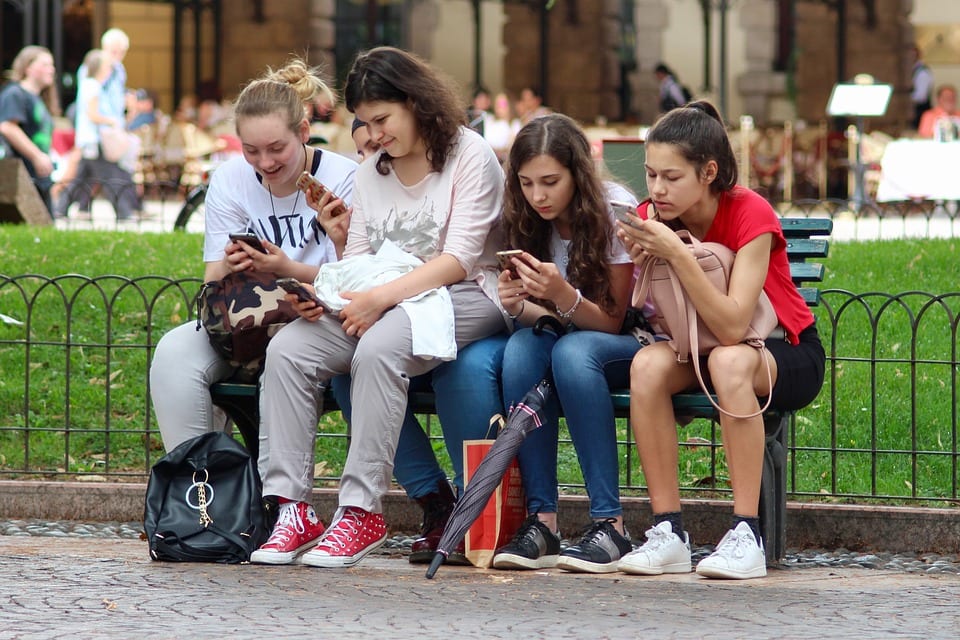 Image by Gary Cassel from Pixabay

Clinical child psychologist Mary Fristad of Ohio State University wasn’t involved in the study but thinks the study’s conclusion that social media plays a role in the change is spot on. Teenagers are developmentally more worried about status and approval than adults, and social media “exaggerates that process” because it’s so public and available to all.

Talk to your kids so that they, like Gabe, will be aware that the kids they interact with on social media are not only real people, but that they might be in trouble. Make sure they know how to get help, and not to wait. Because if anything, this problem is only going to get bigger.

It’s certainly not going away.