5 Facts About Nutria, the Giant Rodents

Nutria is a new rodent to the United States and apparently they’re here to stay. The rodent hails from South America but has gained a foothold in the U.S., particularly in Louisiana. Nutria can grow to be 20 pounds, they can swim, and they are wreaking havoc by disrupting ecosystems, infrastructure, and crops.

Read on to learn more about these kinda cute but invasive animals and check out the upcoming documentary Rodents of Unusual Size.

1. They reproduce A LOT

Nutria multiply rapidly, making them a huge threat to the lands they occupy. They become sexually mature at only a few months old. Nutria can reproduce up to 3 times a year and sometimes can have litters as big as 13 babies. Their lifespan in the wild is between 3-6 years. 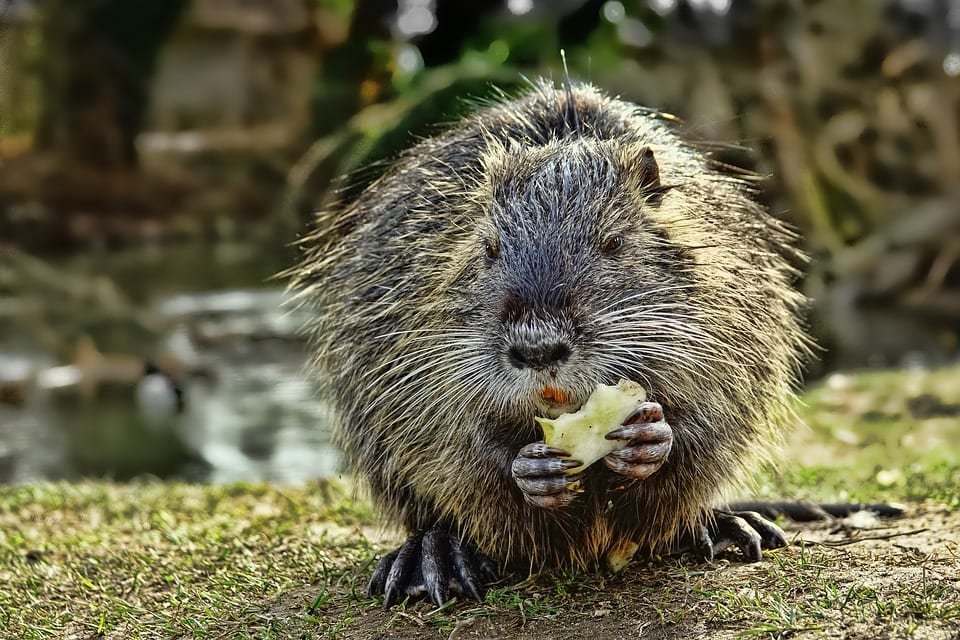 Nutria are originally from South America, but they have spread out around the globe throughout the last 100 years. Some states imported nutria to help fight weeds, but the wild population has now ballooned out of control. Nutria have been named one of the top 100 invasive species.

3. They’re really bad for the ecosystem 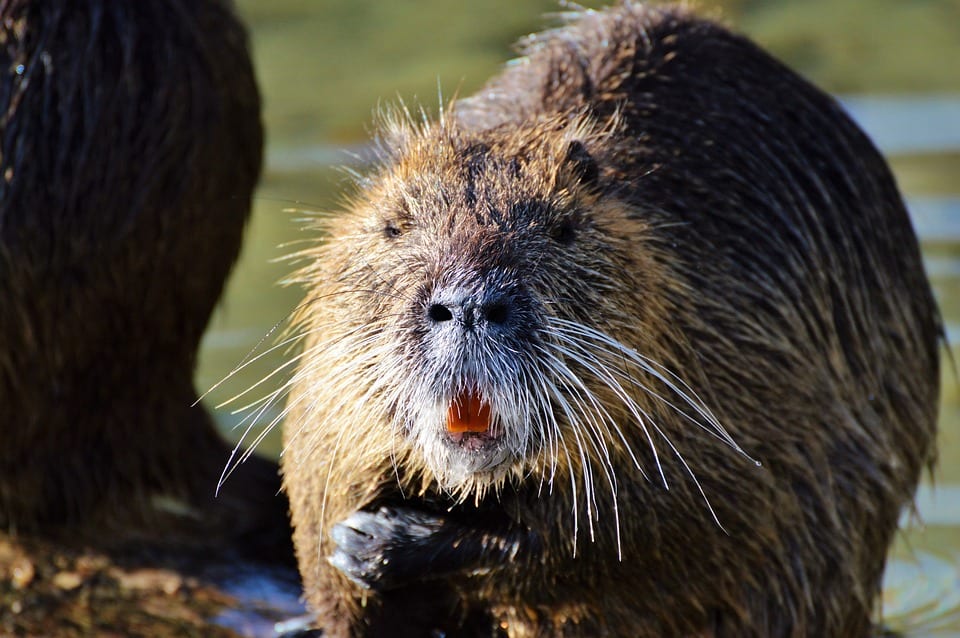 Nutria can consume up to 20 percent of their body weight. They eat tons of vegetation that holds wetland soil together, and this leads to erosion. This leads to wetlands becoming open water. This can lead to flooding, especially in places like Louisiana. Nutria also eat crops like sugarcane and rice, and they do major damage to golf courses, bridges, canals, and levees.

4. Nutria used to be big business

Nutria spread around the globe mostly due to the fur trade. They were brought to Louisiana in the 1930s to be raised for their pelts. But some were released or escaped, and as a result, wild nutria flourished along the Gulf Coast. Eventually, the overabundance of nutria led to a falling demand and nutria (and fur in general) fell out of favor. Without trappers to keep an eye on the nutria population, their numbers exploded. 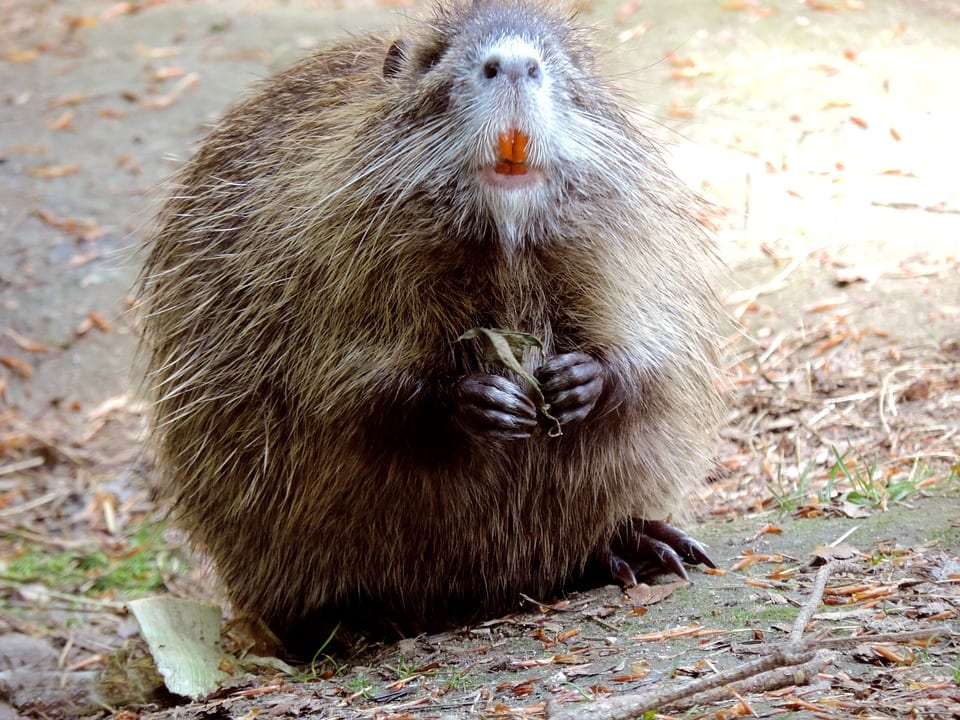 Yes, you can have a nutria dinner if you wish. Susan Spicer, a chef in New Orleans, says, “The nutria flavor is sort of like the zucchini of the animal world. You can kind of make it work with a lot of different kinds of flavors.” The meat is lean too. And if you eat them, you’ll be doing the environment a favor!