5 Interesting Christmas Traditions From Around the World

If you’re an American like yours truly, you have Christmas down pat here in the good old USA. We know the Christmas traditions, the songs, the pop culture surrounding it, and we know all about the good food we eat every December 25.

But what do folks do in other countries to celebrate this holiday?

Here are five interesting and unusual Christmas traditions from around the globe that you might not know about. 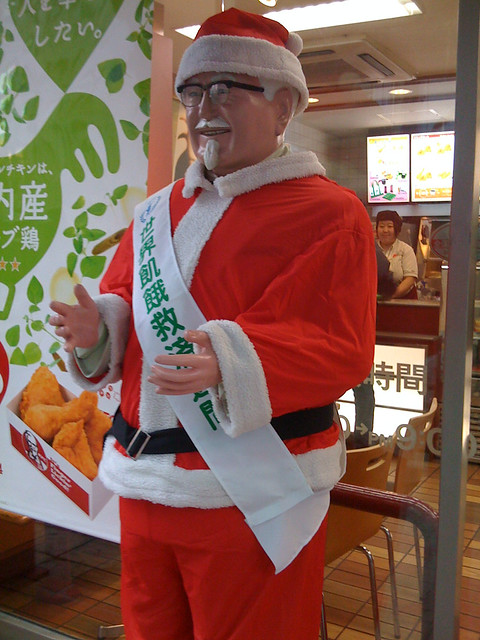 This one is very unusual, but who are we to judge? In Japan, people enjoy eating Kentucky Friend Chicken on Christmas Eve. Only one percent of the Japanese population is actually Christian, but KFC’s “Christmas Chicken” bucket is a huge hit in the country.

In 2016, an estimated 3.6 million families celebrated Christmas Eve this way in Japan. The tradition dates back to 1974 when a group of foreigners in Japan couldn’t find a turkey and decided to go to KFC instead. KFC saw it as a good marketing opportunity, and the rest is history. Today’s version consists of chicken, cake, and champagne. 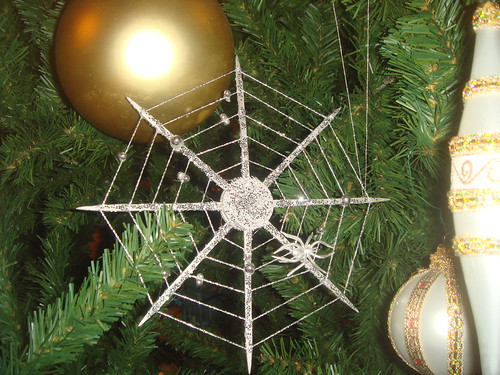 In Ukraine, people decorate their trees with fake spiders and webs. Why, you ask? According to that country’s folklore, there was a poor, single mother who couldn’t afford to put any decorations on her family’s Christmas tree. One night while the family was sleeping, a spider spun a beautiful web and decorated the tree. The sun turned the web silver and gold and the poor family never needed anything ever again.

A nice story, I think.

On December 7 at 6 o’clock in the evening, Guatemalans build bonfires to “burn the devil.” This tradition kicks off the Christmas season in Guatemala every year, and it especially popular in Guatemala City as a way to honor the city’s patron saint during the Feast of the Immaculate Conception.

The tradition started with a simple fire during colonial times, then over the years devil figures and even devil piñatas have been added to the mix. It’s estimated that 500,000 bonfires now burn in Guatemala every December 7. 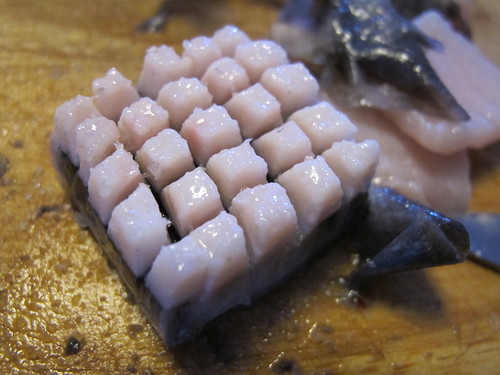 Greenland doesn’t get a lot of mentions in the history books, but they do have an interesting Christmas tradition that’s worth noting. In that country of only 55,000 people (that’s half the size of Boulder, Colorado), the men serve the women their meals at Christmas. What’s the meal? Strips of whale blubber known as “mattak.” Dessert usually consists of porridge with butter, cinnamon, and sugar. 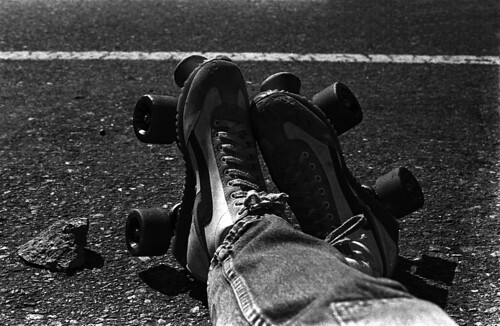 This might be the best Christmas tradition I’ve ever heard! In Caracas, Venezuela, people strap on roller skates to head to church on Christmas Eve. The story goes that kids are supposed to go to bed with a piece of string tied to their toes and their foot dangling out of a window. People skating by the windows tug on the toe strings letting kids know it’s time to roller skate to mass. Despite the fact that people probably don’t sleep with their feet hanging out of the window, Venezuelans still roller skate to mass to this day.

When mass is over, people get together for food, music, and dance. I like this idea!