5 Popular Love Songs That Aren’t Acually Romantic At All

Ah, to be young and in love. Isn’t it great when you hear a love song and the lyrics just seem to describe your feelings perfectly? There’s nothing better!

Well… you may wanna change your mind about cranking the volume too hard on these 5 tunes, because even though most people think they’re romantic, the truth is that they’re just… not.

Setting aside the fact that Denver, you know…died on a jet plane, the song was never meant to be a love song. Instead, Denver penned a heartfelt farewell from an unfaithful lover.

And who wants that person to come back, really?

It starts out all mushy, talking about how the singer will “love you, always” but takes a quick turn into the tragic with lyrics about the bleeding, abandoned heart of a man left behind when his lover moved on with someone else. 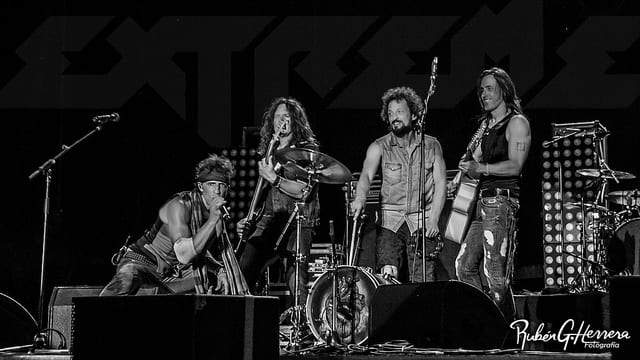 It sounds like a song about telling someone you love them, but singer-songwriter Nuno Bettencourt is quick to point out that it’s actually about how words can’t fix everything, and that “I love you” so often isn’t enough.

This isn’t a cutesy romance song, like the twanging and purrs would suggest – it’s actually “about winos and hobos traveling on the trains, who die in the California Earthquake,” explained frontman Black Francis back in 1989.

You might not believe it, coming from the wholesome Beatles, but Paul McCartney said that fooling “square” parents was the point.

Because the song? Sir Paul said “it’s actually an ode to pot.”

There are plenty of real love songs out there, so I’m sure it won’t take you long to find some great replacements!