The Mayan civilization was well ahead of its time, a fact which is reflected in incredible structures and amazing ancient treasures. Every year, archeologists and other researchers discover more and more mysteries hidden in temple complexes and buried deep in caves and other sacred spaces.

Below are just 7 secrets living in the ruins that remain out-of-sight when you’re following a guided tour. 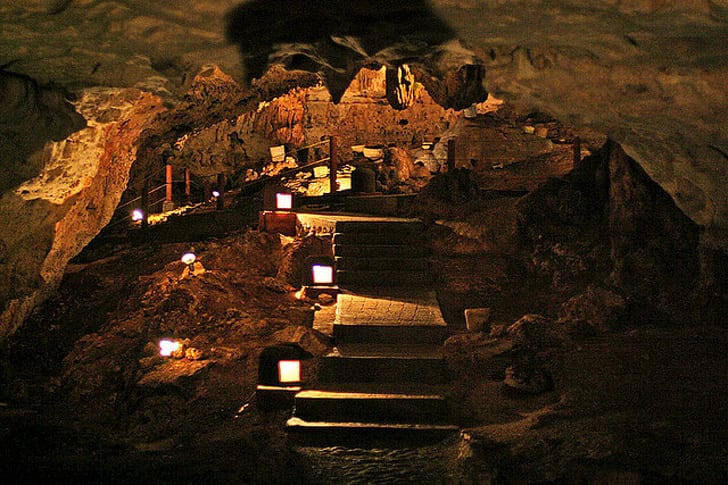 Most people have never seen the Balancanche caves, not even on a tour, because they’re almost 2 miles from the Mayan temple complex. Translated, it means “cave of the sacred jaguar throne,” and researchers believe the Maya performed rituals there 3,000 years ago. 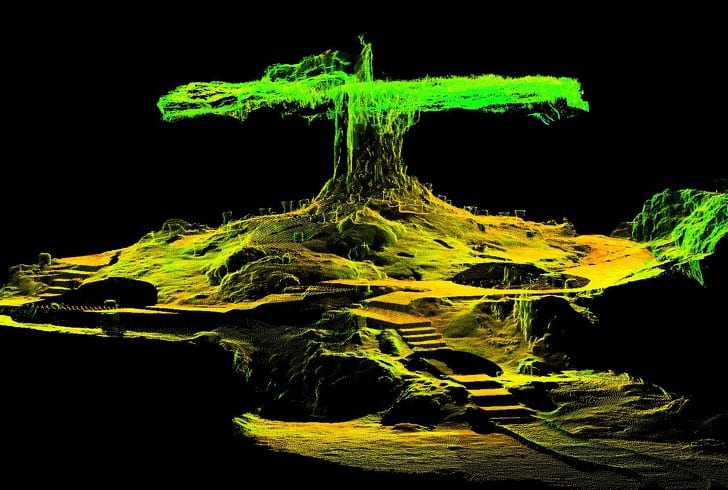 You can only see one of the most famous rooms in the complex — the Mayan Tree of Life — in a 3D model that shows the limestone column in the center. The builders of the temple believed it connected the heavens to the underworld. 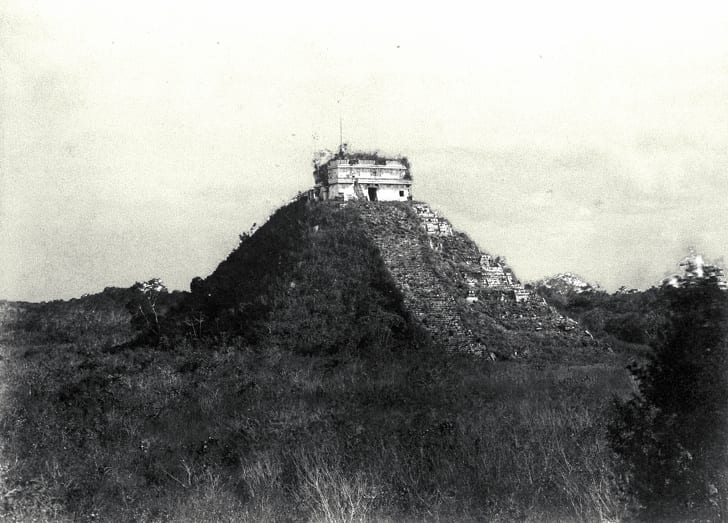 This pyramid has been closed to the public since a tourist fell off the stairs in 2006, but you can still see it from a distance. What you can’t see, however, is that there are two smaller pyramids hidden inside the large outer structure and a secret room inside the smallest one. 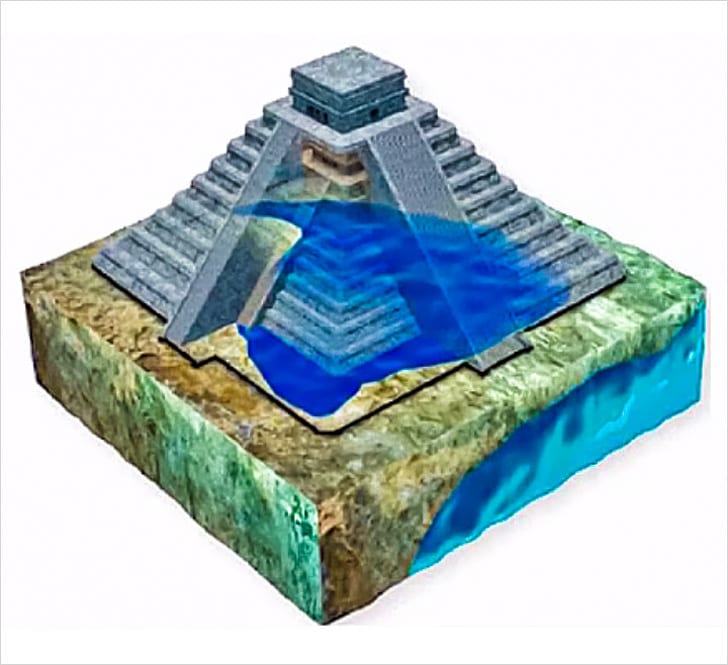 Recently, researchers found a 65 foot underground lake below the pyramid using magnetospheric exploration that they believe may be one of the Maya sacred cenotes. But will it might sound cool, archeologists fear that the water could result in the total destruction of the pyramid at some point in the future.

#5. The Ancient City of Tulum 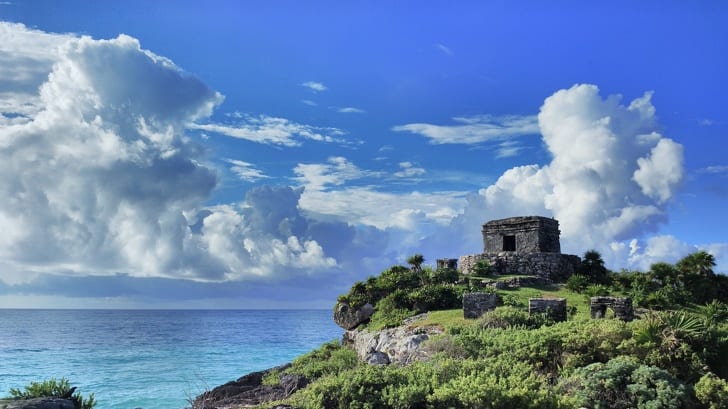 It’s the only (known) Mayan city located on the Caribbean Sea. The 40-foot cliffs that make up most of it were marked by impermeable walls designed to protect the city from attack. While you can see them from the pristine beaches, getting close enough to touch is another matter. 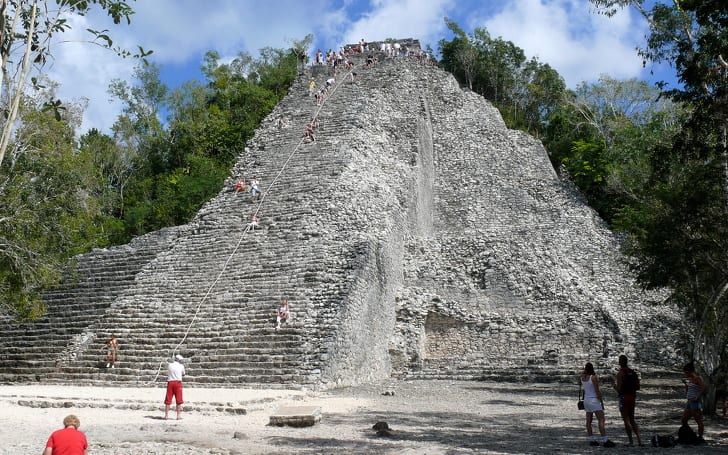 The ancient city of Coba offers what many tourists are looking for — a chance to climb to the top of a 135-foot-high pyramid and snap that photo op they’ve been dreaming of for years.

Unless you do climb all 120 steep steps, though, you’ll never get a peek at the ritual chamber inside that was used for ancient sacrifices.

#3. Pyramid of the Magician, Uxmal 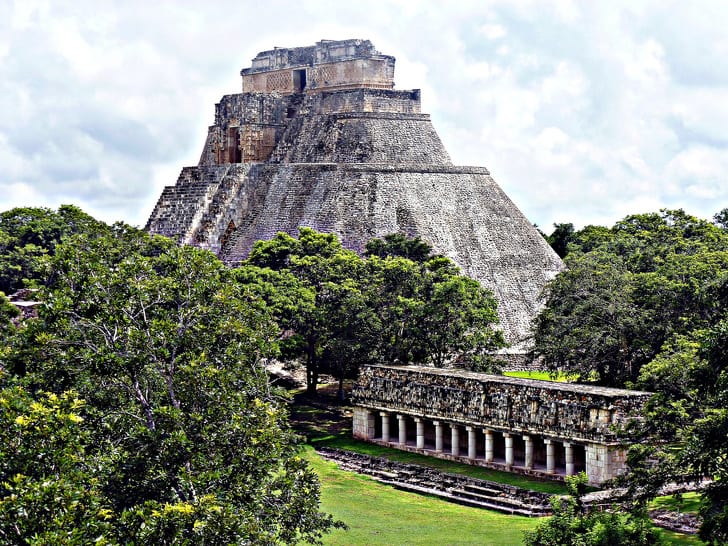 Uxmal is a 130-foot pyramid, but it’s really just the outermost one that you can see. 5 of them were actually built on top of each other over the centuries. 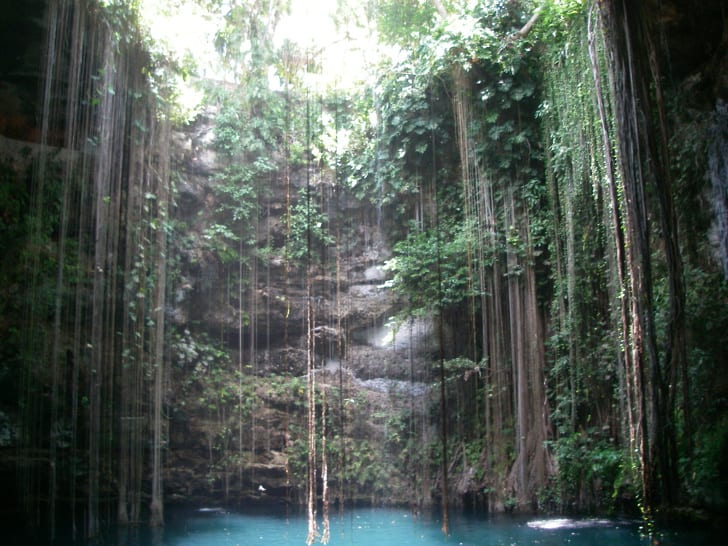 A cenote is essentially a giant sinkhole, and this one — a popular tour stop — was used as a place for sacrificial rituals. 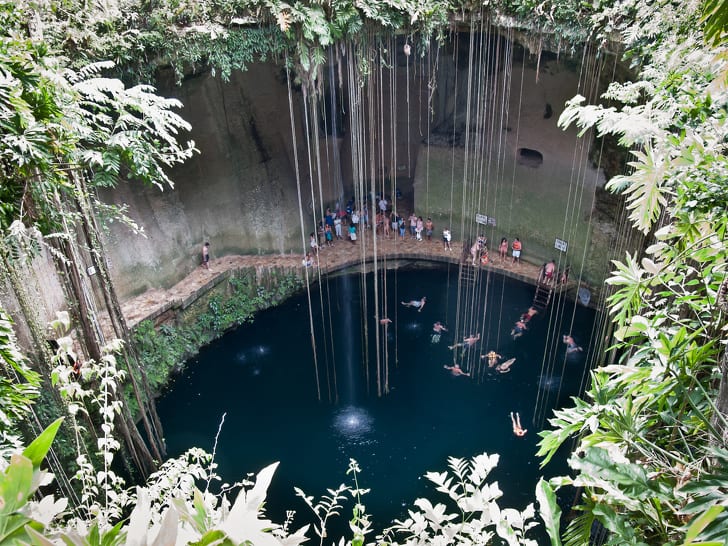 What you can’t see, however, are the more macabre findings on the cenote’s floor. 130 feet down, archeologists have found human skeletons, animal bones, and ancient jewelry.

#1. Temple of the Inscriptions, Palenque 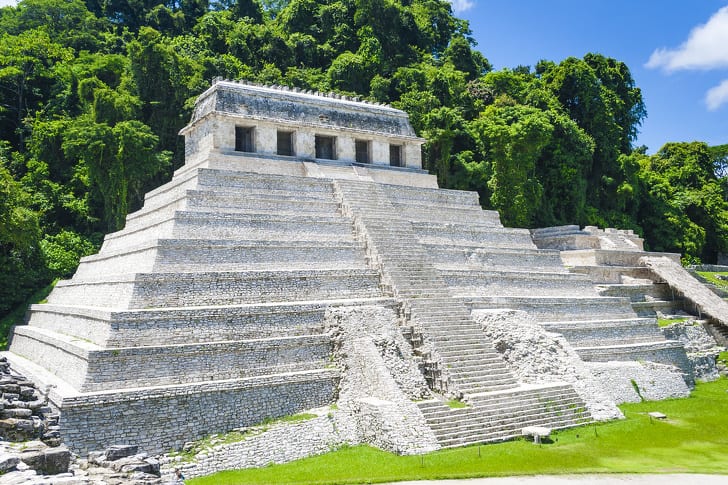 The temple sits on top of the tomb of the local ruler, and there are 617 hieroglyphs on the inner walls, some of which still have not been deciphered. There is a hall with 3 chambers at the top of the pyramid, and inside one of them, a sacred passage to the tomb which was still full of treasures and artifacts when it was discovered back in 1949. 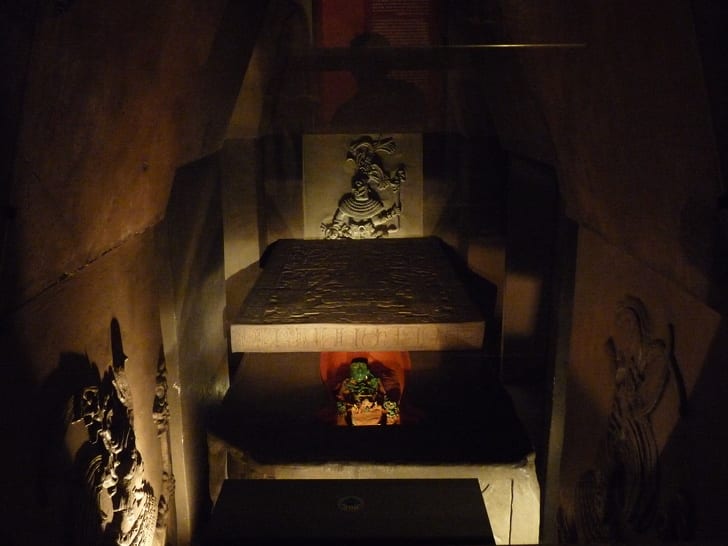 Tourists are not allowed inside the tomb, though a replica of it is on display at the National Museum of Anthropology in Mexico.

Kind of makes you want to grab your Indiana Jones hat and go exploring, huh?