There are some myths that are so ingrained in popular culture as “facts” that just about everyone believes they’re true. For example, did you know Mount Everest isn’t the tallest mountain in the world? Or that drinking milk isn’t necessary for developing strong bones?

Below are 7 more things that are patently false, and we think it’s high time people started to circulate the truth instead of the long-believed myths. 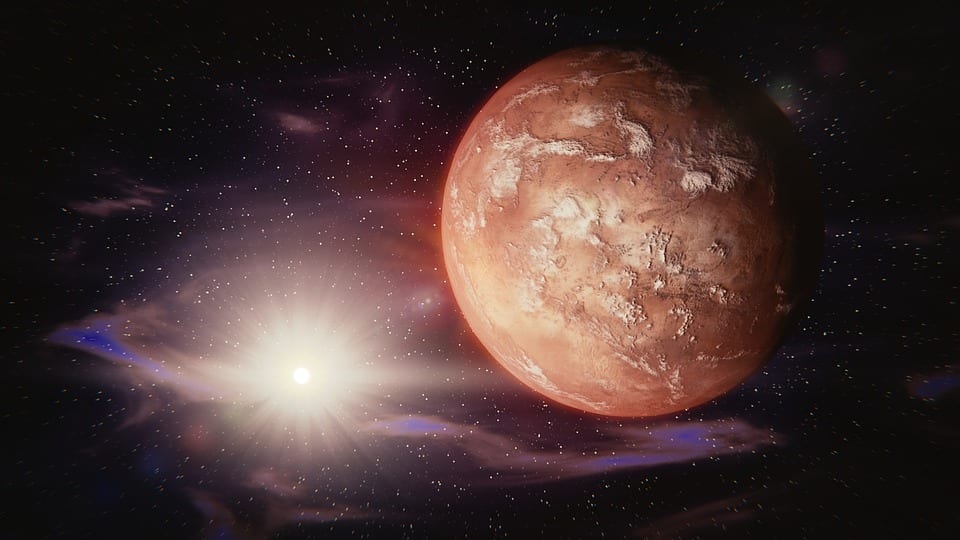 Mars is the red planet, right? Welll. It all has to do with the tricky science of color. The initial images from Mars in the 70s showed an image that could have come from Arizona – blue skies, and umber ground. But the image was processed to show what it would look like under Earth-like lighting conditions. Mars has different chemicals scattering light in the sky, so NASA believes its sky and ground would look more pink/orange than Earth’s to the human eye.

However, NASA also clarifies that parts of the planet are actually blue and grey.

Not so straightforward, is it?

#6. Milk is essential for your bones. 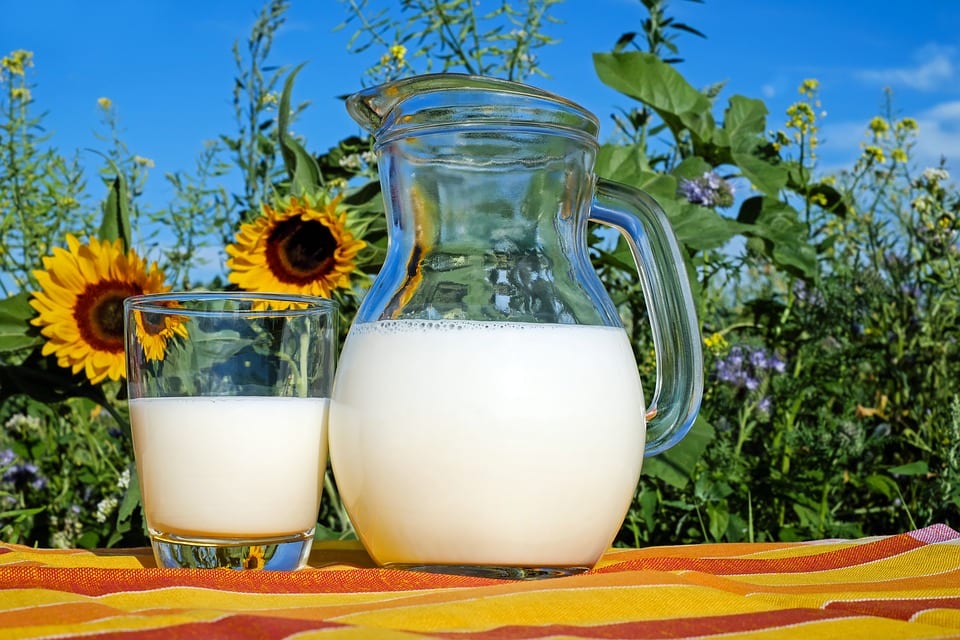 If you want to increase your calcium intake, sardines, salmon, beans, almonds, and figs are probably better sources.

#5. Mount Everest is the tallest mountain in the world. 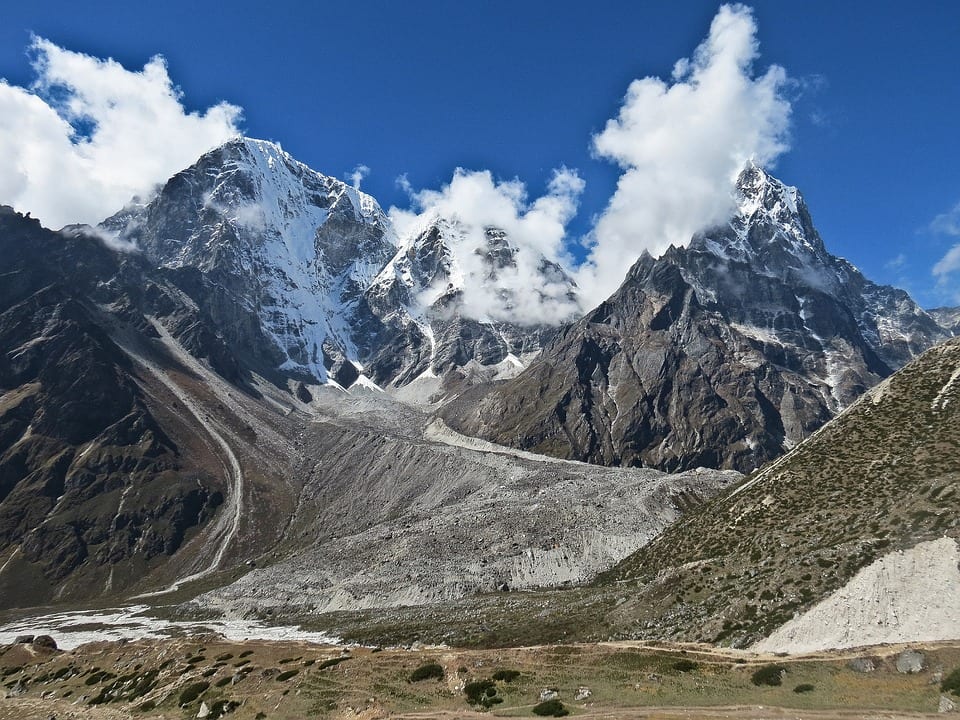 It’s not even close in reality. It does have the highest elevation above sea level at 8,850 meters, making it the the world’s highest mountain – but if we consider total height, Mauna Kea, which is located in Hawaii and technically starts at the bottom of the Pacific ocean, is the tallest at over 10,000 meters. 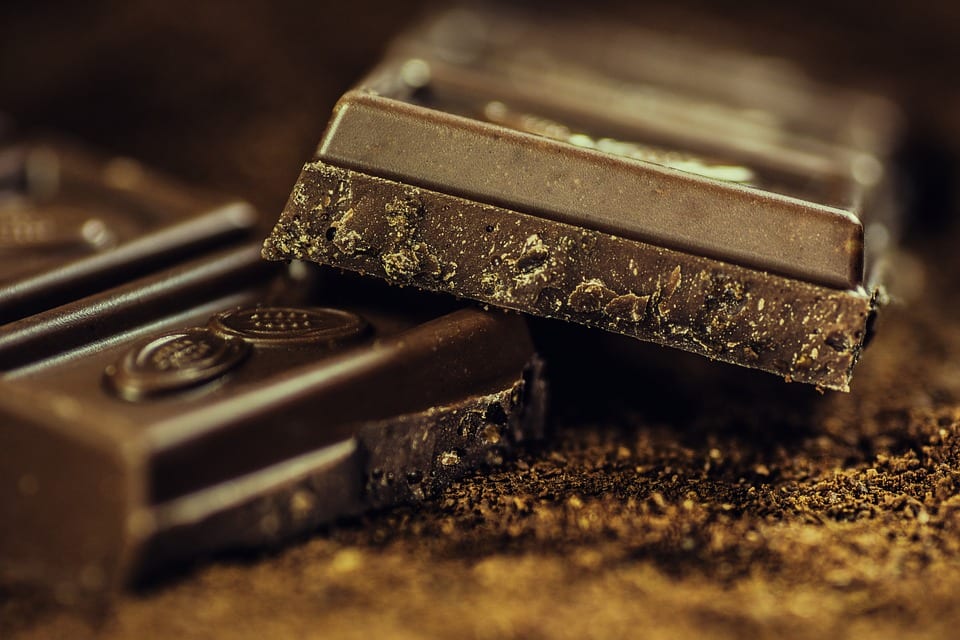 There are still people who avoid chocolate because they believe that doing so improves their skin. Those folks are going to be super bummed to read that research has shown consuming chocolate is in no way harmful to one’s skin. What’s more, the results have been confirmed by dermatologists worldwide.

So eat up, chocolate lovers!

#3. If you’re caught in a lightning storm, your car is a safe place to be. 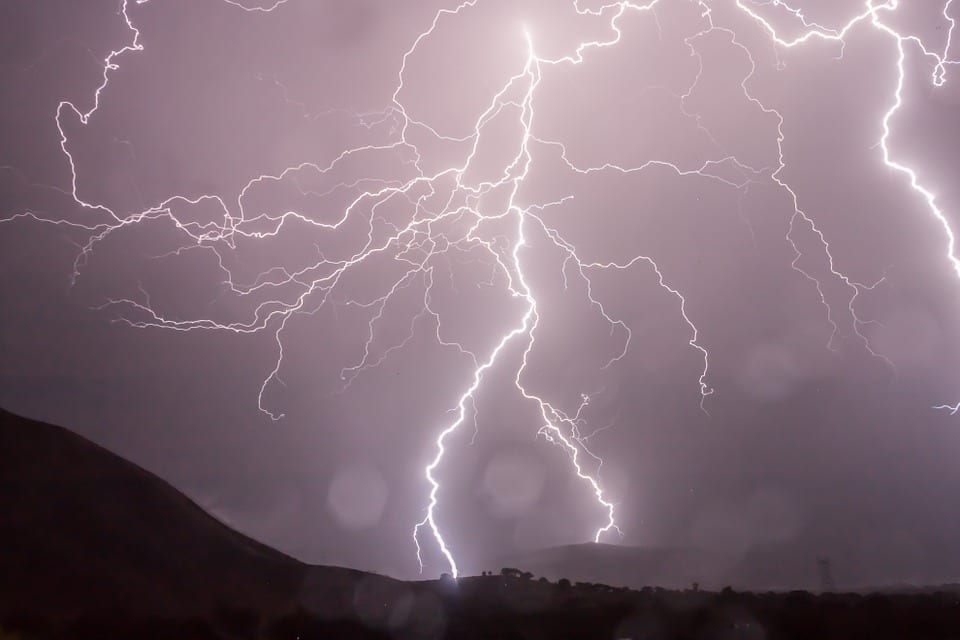 The rubber tires will ground you from any strikes, right? Yes and no — the grounding actually doesn’t come from the tires, but the car itself. Because it’s made from metal, it basically acts as an accidental Faraday cage. But be warned: the protection afforded will only work if all of the doors and windows are closed, and there are really no absolute guarantees where so much energy is concerned.

#2. Running every day is good for you. 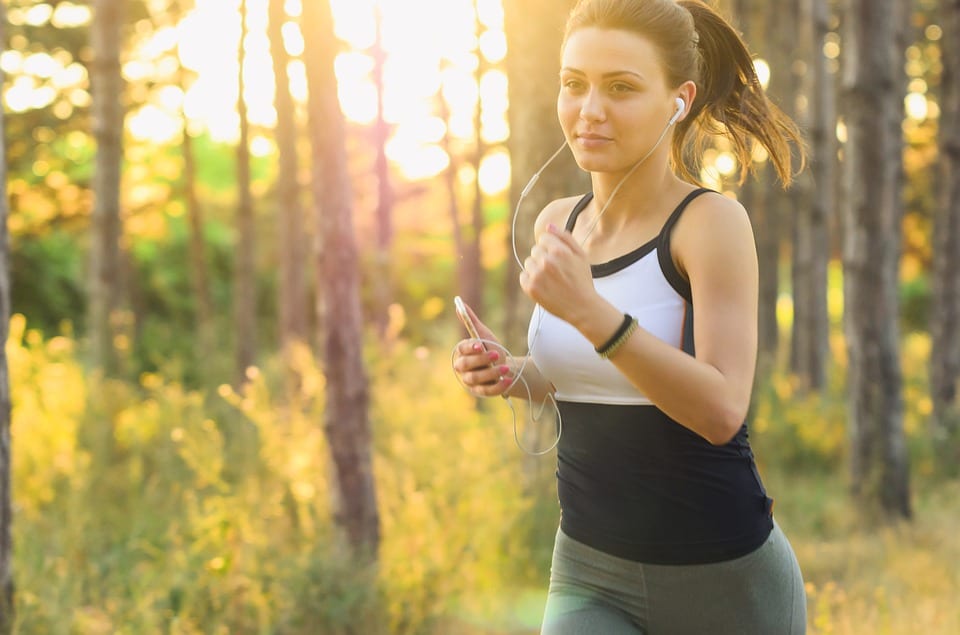 People who run tend to think that they’ll lose out somehow unless they pound the pavement on a daily basis, but the truth is that doing so can actually harm your health. Running too much can lead to heart disease, high blood pressure, Alzheimer’s, and premature aging. Scientists recommend running 3-4 times a week and not exceeding a total distance of 19 miles.

#1. The placebo effect only works on people.

It might sound far-fetched, but research points to the possibility that it also works on dogs. If a dog is sick and its owner hands over a pill, the dog stops feeling pain for a short while even if that pill is just a vitamin.