Several prominent musicians, many considered to be legends, have died untimely deaths at the age of 27. This strange phenomenon is now referred to as “The 27 Club.”

Read through this list to learn about the different celebrities who have ended up on this tragic list. 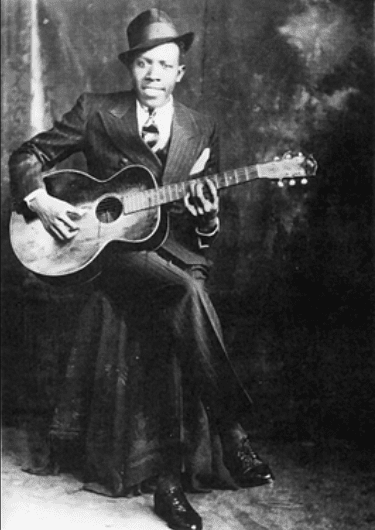 One of the most iconic blues musicians in history, the man who supposedly sold his soul to the Devil in exchange for his musical abilities died at age 27 in 1938, supposedly after he was poisoned by a lover’s jealous boyfriend or husband. 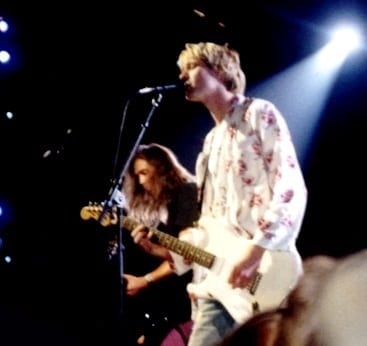 The icon of the early 1990s grunge movement found fame to be unbearable. Cobain struggled with drug addiction and tragically ended his own life in April 1994 in his Seattle home. 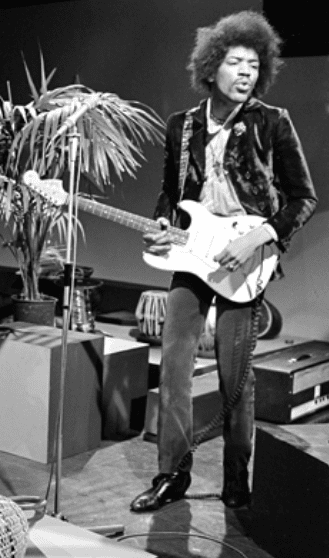 Often cited as one of the greatest guitar players of all time, Hendrix passed away at the age of 27 in London, England in his sleep. Hendrix’s cause of death was choking on his own vomit.

Joplin was the singer of Big Brother and the Holding Company before she embarked on a solo career. Joplin had a serious drug and alcohol habit, and she died of a heroin overdose in a hotel in Hollywood only three weeks after the death of Jimi Hendrix. 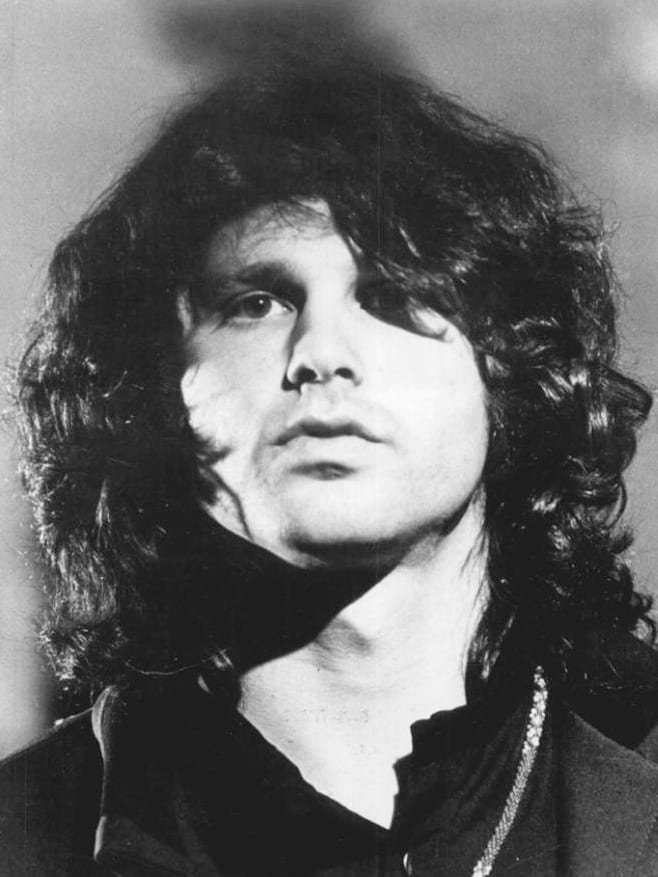 The man known as “The Lizard King” became a legend as the lead singer of The Doors in the late 1960s. Morrison’s drinking habit spun out of control and he became known for his unpredictable behavior. Morrison died of a heroin overdose in Paris, France in 1971. 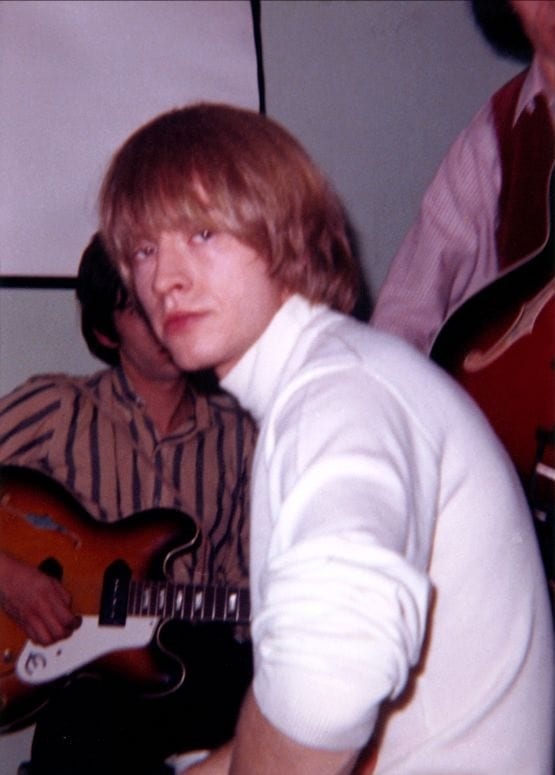 The Rolling Stones member was forced out of the legendary band in June 1969. The following month, on July 3, 1969, Jones was found dead at the bottom of a swimming pool at his house in England. Drugs and alcohol were to blame for his death. 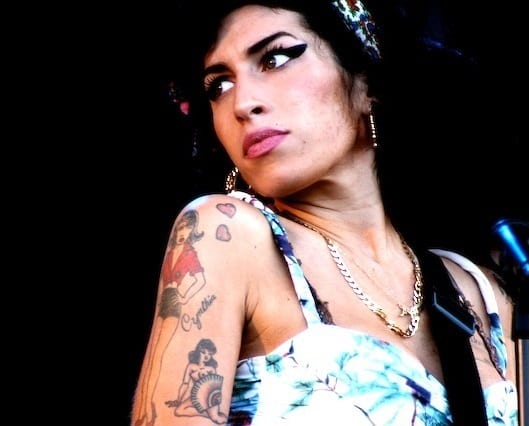 Amy Winehouse was known for her unique voice and her blend of influences. Like many of her successful predecessors, the singer had drug and alcohol problems. After years of struggles, Winehouse died of alcohol poisoning in her London apartment at the age of 27.