7 Ways You Can Tell Someone Is Lying

Science and psychology have some useful tips on how you might be able to tell if the person across the table is being straight with you. There are several good reasons to be able to tell when someone is lying to you — starting and ending with it’s nice to know who you can trust.

#7. They tend to stand very still.

Though it is true that some people fidget when they get nervous, just as many people stand purposefully still. Glass explains scientists think this is because the body is preparing for a confrontation.

“If you observe a rigid, catatonic stance devoid of movement, it is often a huge warning sign that something is off.”

#6. Pointing may become a factor. 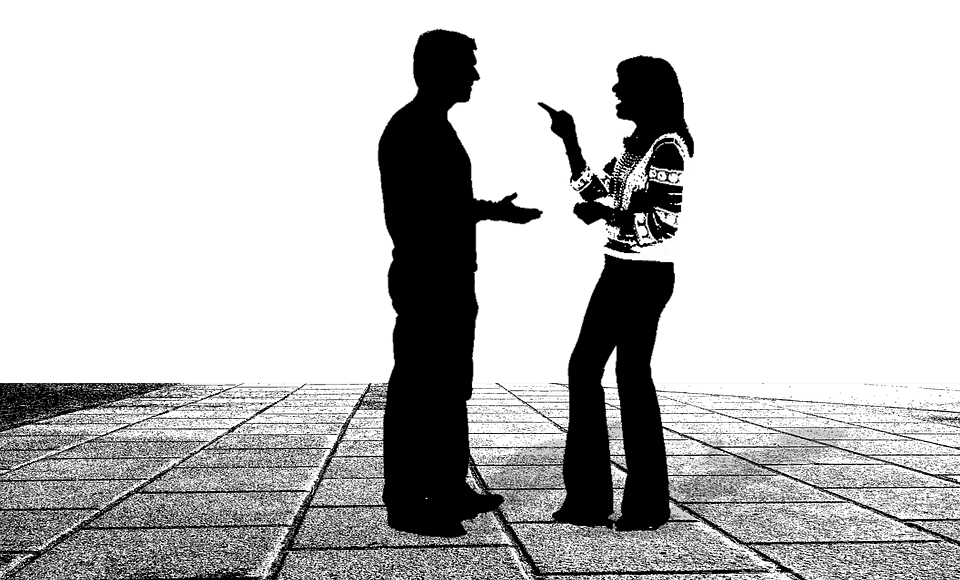 People often feel put on the defensive when they’re lying, and will attempt to turn the tables. Watch for increasingly aggressive gestures, like pointing, to emerge.

#5. They may touch or cover their mouth. 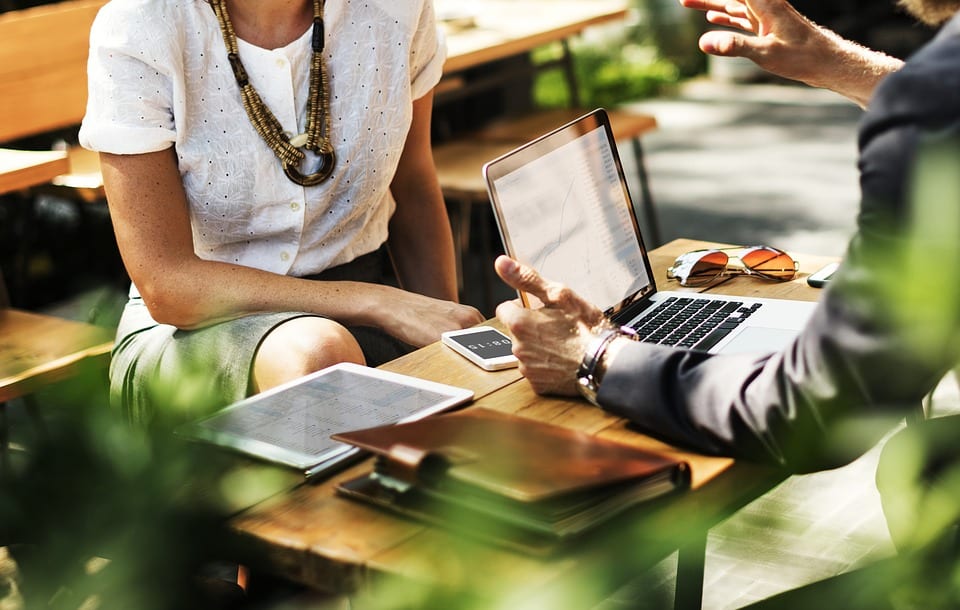 If someone doesn’t want to answer a question, they often put their hands over their mouth or lips.

“They are literally closing off communication,” says Glass.

#4. They may go overboard with information. 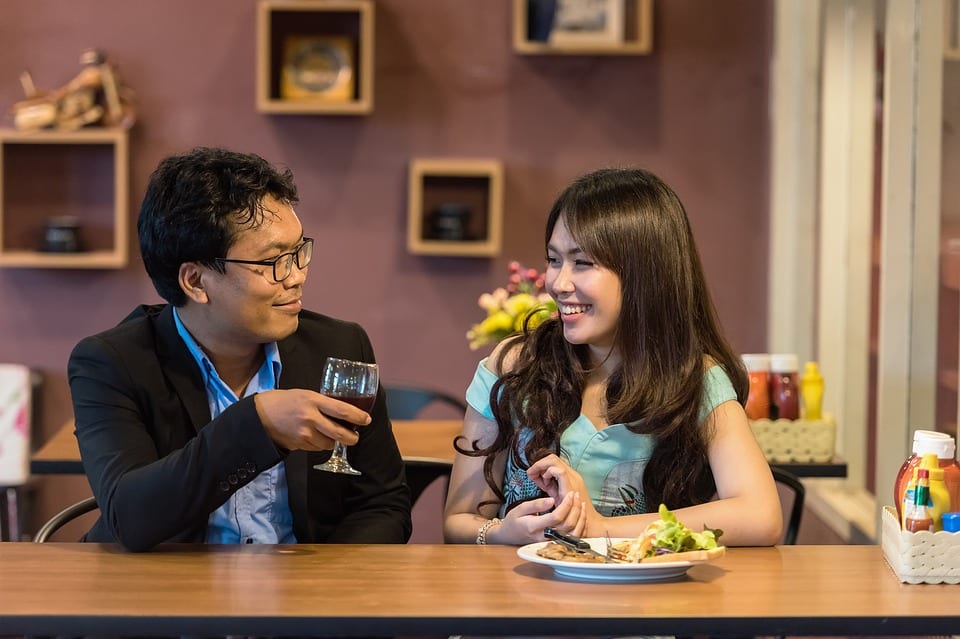 Glass explains that if someone is giving you too much information “that is not requested and especially an excess of details, there is a very high probability that he or she is not telling you the truth.”

“Liars often talk a lot because they are hoping that, with all their talking and seeming openness, others will believe them.” 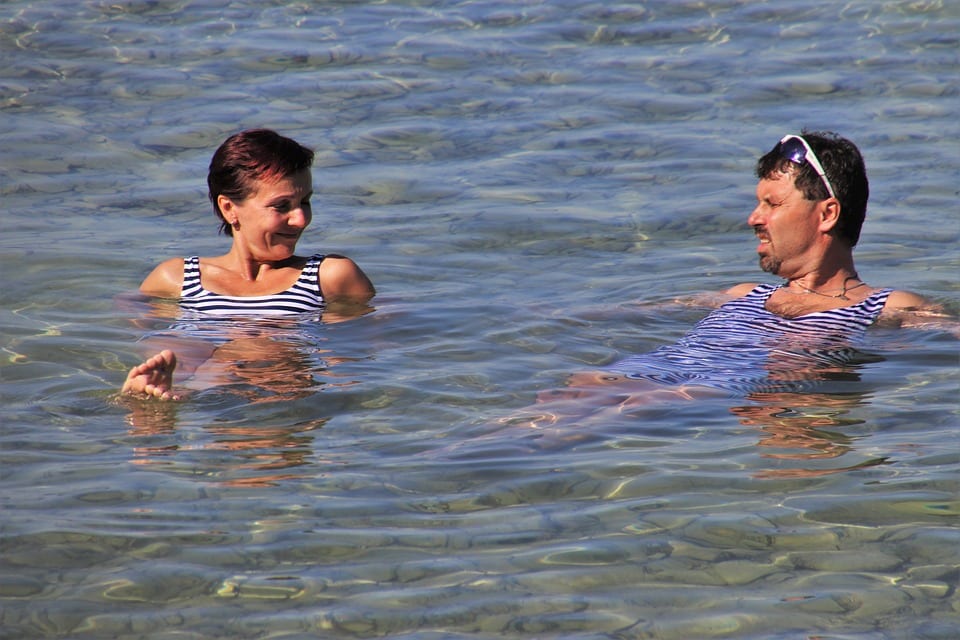 Are they shuffling them a lot? If so, you might be spotting someone who is uncomfortable and nervous, and who would like to be anywhere but where they are.

“This is one of the key ways to detect a liar. Just look at their feet and you can tell a lot,” Glass advises.

#2. They may repeat words or phrases. 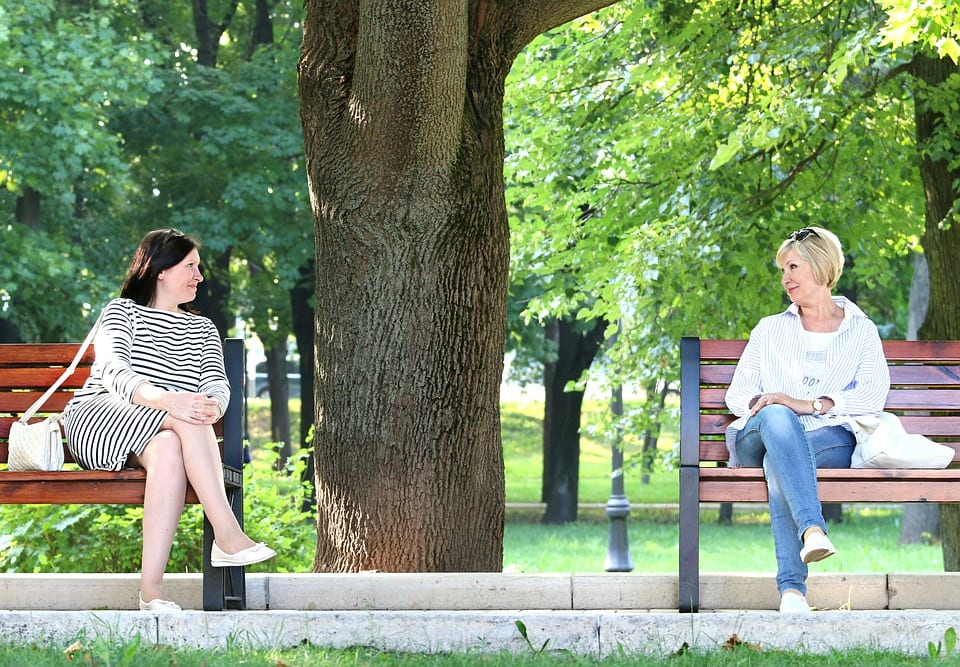 Glass says that if someone repeats words and phrases, they could be trying to convince you — and themselves — that they’re not lying. It could also be a way to buy themselves time as they reorder their thoughts around the untruth.

#1. Watch for changes in their breathing pattern. 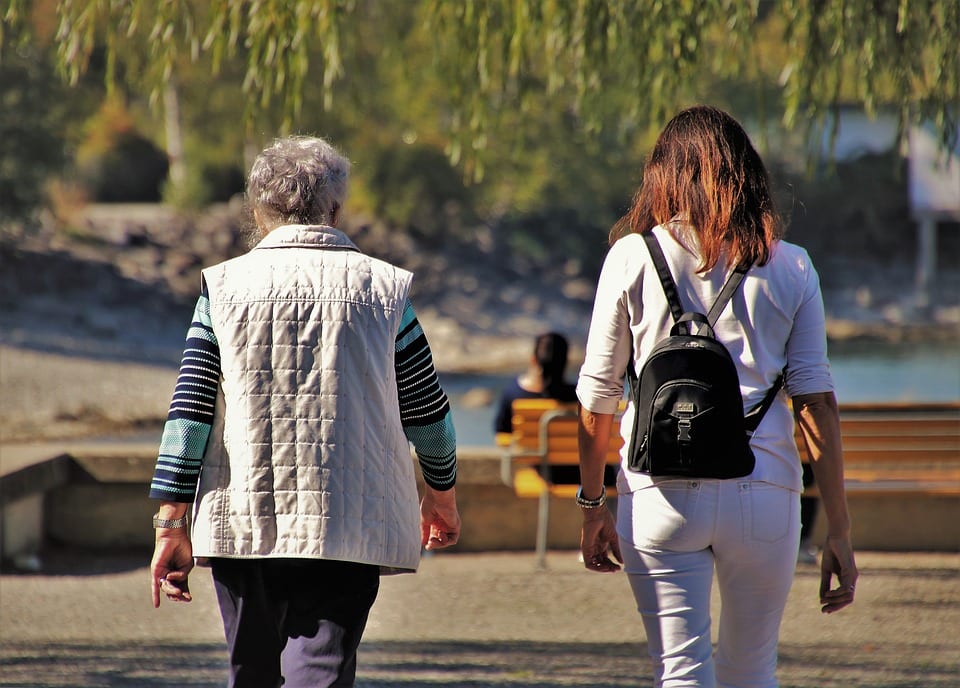 If you’re close enough to someone to hear them breathing, if they’re lying, you might hear them start to breathe more heavily. You should also observe if their shoulders rise and/or their breathing becomes shallow.

“In essence,” Glass says, “they are out of breath because their heart rate and blood flow change.”