W.E.B. Du Bois was a highly influential activist and scholar who lived during the time between the Civil War and the Civil Rights movement. Unfortunately, as has too often been the case with prominent African-Americans of that era, his contributions have been largely relegated to history books instead of celebrated the way they deserve to be.

In the spirit of Black History Month, here are 8 things you should learn about W.E.B. Du Bois. 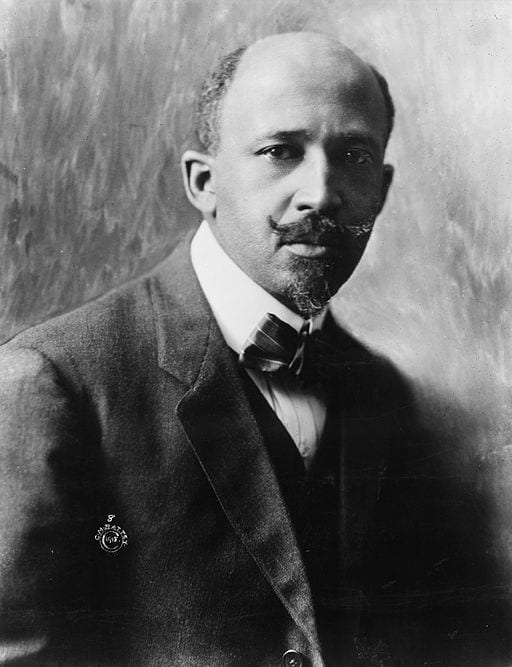 1. He wrote The Souls of Black Folk.

The book was a collection of sociological essays that discussed the challenges of life as an African American. One essay discussed the death of his first child, who passed from diphtheria after Du Bois spent the night looking for one of the three black doctors in Atlanta, as no white doctors would treat his son. 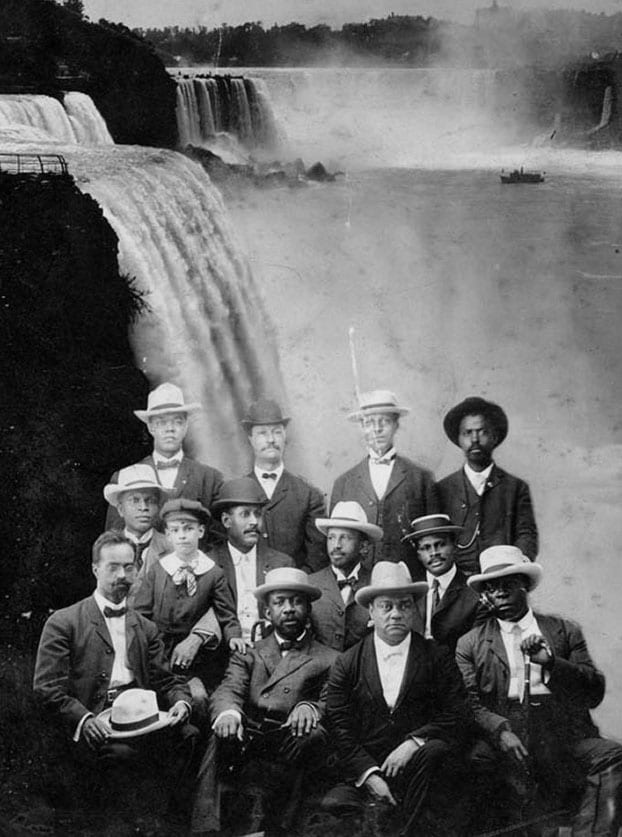 The founders of the Niagara Movement, with Du Bois in the middle row wearing the white hat
Photo Credit: Public Domain

3. He published a groundbreaking study in 1899.

His study, “The Philadelphia Negro: A Social Study,” was the first major case study of a black community and one of the first data-driven social science studies.

5. He was the first African American to earn a Ph.D. from Harvard.

He earned a bachelor’s degree from Fisk University and studied abroad at the University of Berlin in 1892. He earned his Ph.D. in 1895. 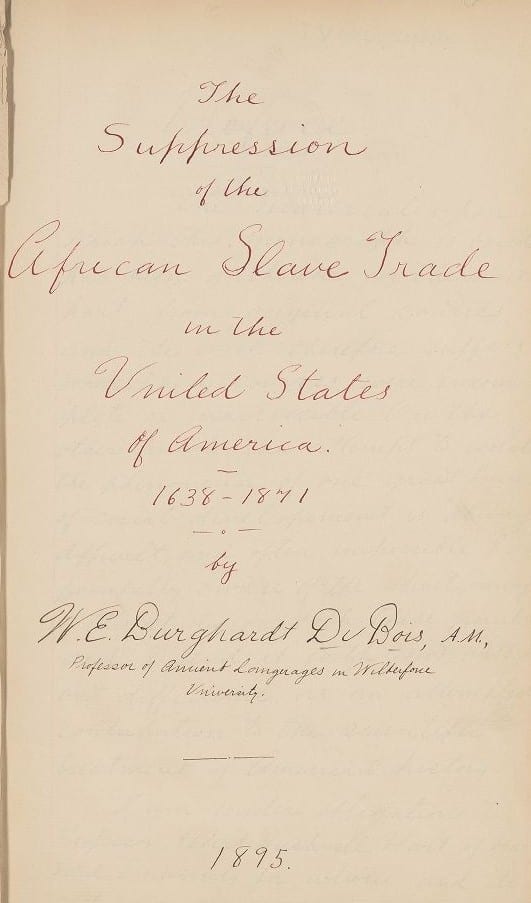 6. He co-founded the NAACP.

Du Bois co-founded the NAACP in 1909. He acted as the organization’s director of publicity and research until 1934.

7. He became a citizen of Ghana.

Du Bois moved to Ghana at the invitation of the country’s president and became a citizen, although he never renounced his American citizenship. 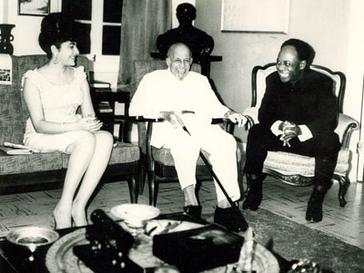 8. He died the day before the “I Have a Dream Speech.”

Du Bois died at age 95 in Ghana on August 27, 1963. The next day Dr. Martin Luther King, Jr., gave his iconic speech at the March on Washington.