There seem to be breweries popping up on almost every street corner these days, and for good reason. People love the suds!

Who doesn’t love a cold beer at the end of a hard day (or a particularly stressful week)? Basically all of us do – beer culture is immensely popular in the U.S. and around the world right now.

But there’s probably still a lot you don’t know about beer, so pay attention to these 10 common misconceptions about brewskis.

1. Beer bottles are all the same

Bottom line: the darker, the better. Clear and green bottles are the most susceptible to light, so they have the most problems. So, to be on the safe side, go with anything in a dark bottle.

2. You’ll get a gut from beer, but not from cocktails

A popular refrain of young men and women across the land…but not exactly true. Of course, beer is packed with calories, but Beaune says of this phenomenon: “Most glasses of wine are pretty high in alcohol and a lot of cocktails are way higher in calories. If you drink a margarita that’s one of the highest calorie things you can drink.”

I think she just shattered the dreams of gin and tonic drinkers everywhere. 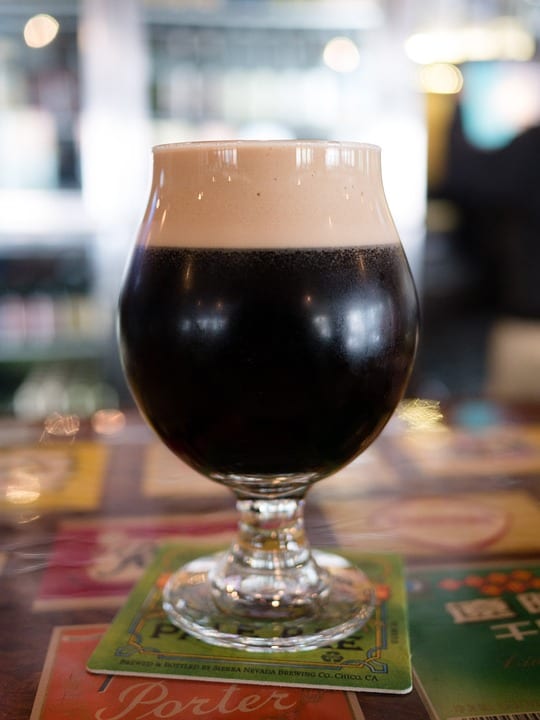 Looking for a lighter beer, drink something that looks light. Looking for something heavier, drink a dark beer, right? Wrong. Hallie Beaune, the author of The Naked Pint: An Unadulterated Guide to Craft Beer, says,

“People naturally assume they are heavier. I think it’s that connection to Guinness, which promotes itself as creamy and almost like a meal, that’s the feeling they give in their commercials. For a lot of people that’s the first dark beer they’ve had so they assume they’re all similar when, really, dark beers are just dark because of the roast level of the malt that’s used in the beer.”

Bet you weren’t aware of that.

4. Drinking from the bottle is the best way to enjoy beer

Hallie Beaune says on this subject,

“Drinking beer from the bottle is another no-no, mostly because what you taste comes from your olfactory senses from your nose, so if you take a sip of something from that kind of bottle your nose isn’t participating at all. It’s too small for you to get a whiff of the beer. Just like if you were drinking red wine out of a wine bottle, you wouldn’t really be able to evaluate that wine.”

5. Beer can be stored anywhere 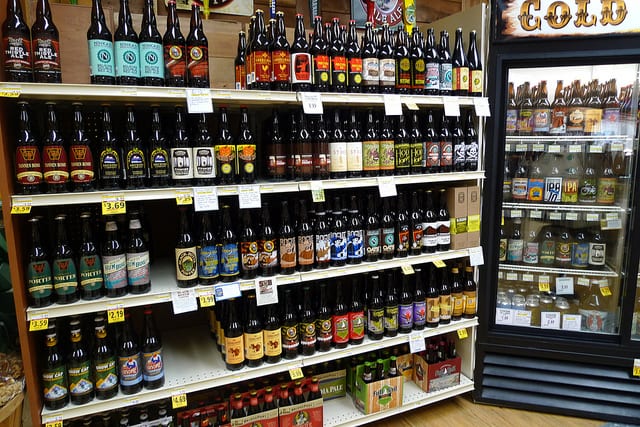 Wrong again. I’ve learned this lesson the hard way over and over again. The best option is to store beer in the refrigerator. The keys to success: dark and cold.

Skunky is not just a cute little term for beer that tastes a little bit off. Hallie Beaune says,

“Light can hurt beer—they call it lightstruck. The light interacts with the hops in beer (the four ingredients in beer are malt, water, hops and yeast), and it can actually have this chemical reaction that creates a smell that’s the same as a skunk gives off, which is why you hear about skunky beer.”

You know you’ve had this experience with a Heineken, am I right?

7. Beer needs to be served cold

Many of us love our beer to be near freezing, straight out of the cooler, and sometimes even served in a frosted mug. Hey, I even enjoy mine with some ice floating in it. But we’ve been doing it all wrong for years! Beer is actually best served at 44 degrees Fahrenheit (except for a few brews that should be served only slightly chilled, like barrel-aged Stout).

The reason for the 44 degrees is because taste buds become dead when anything is served colder than that specific temperature, so it kind of defeats the purpose. So try to keep that Budweiser at 44 degrees for maximum enjoyment!

I don’t know about you, but I’ve seen quite a few really good beers in cans lately. The reason is that cans are a great way to protect the product. Canned beers used to have an aluminum taste, but Hallie Beaune says that most of today’s craft breweries use a water-based liner so the beer doesn’t actually touch the aluminum. But keep those cans nice and cold, because they heat up and cool down pretty fast.

This ties in with the first item on this list. As I mentioned earlier, a lot of people love their beer served in a mug straight out of the freezer. But this will end up lessening the flavor of your beer. So just say no! 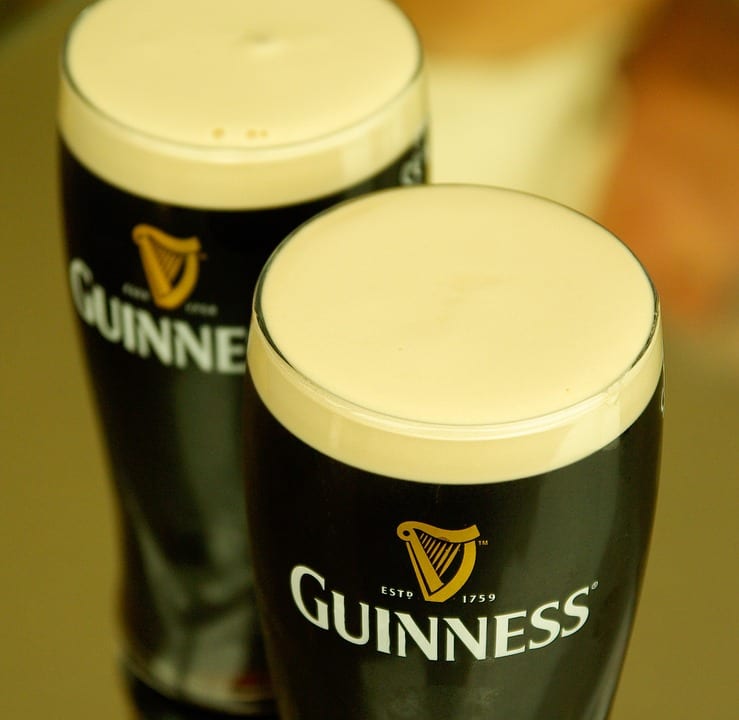 Ahhhh, beautiful Guinness. The nectar of the Gods. Every pint looks like it is delivered straight from Heaven and set in front of you on the bar. But the creamy beer is served that way mostly because of the long, narrow taps that are used for stouts, which have more nitrogen than standard taps.