If the magnitude of climate change is hard to picture, picture a giant ice cube, to scale, sitting next to an image of New York City.

To get a sense of how big that is, imagine this ice cube is a 6-mile block. 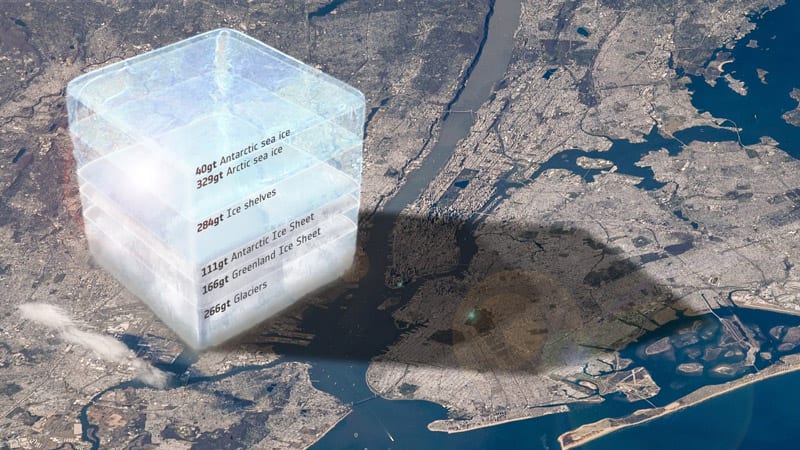 This analogy represents the amount of ice melting from the earth on average every year since the 1990s. I was so disturbed when I read that.

That’s a lot of ice to lose.

The image was created as a collaboration between ice field researchers and Planetary Visions, a graphics company, to give a visual representation of the severity of the problem. 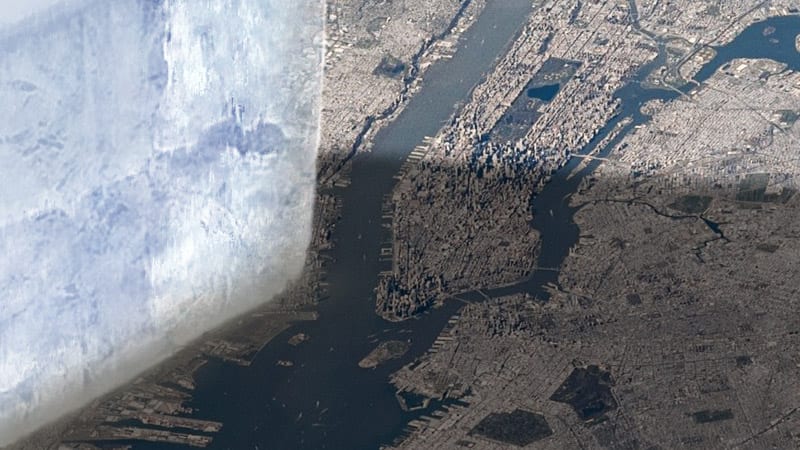 I find it very effective because statistics are hard for me to wrap my head around unless I have a visual in my head to go with them.

Ice is melting at an alarming rate and when ice from glaciers turns into water, that water has to go somewhere. As a result, sea levels rise. 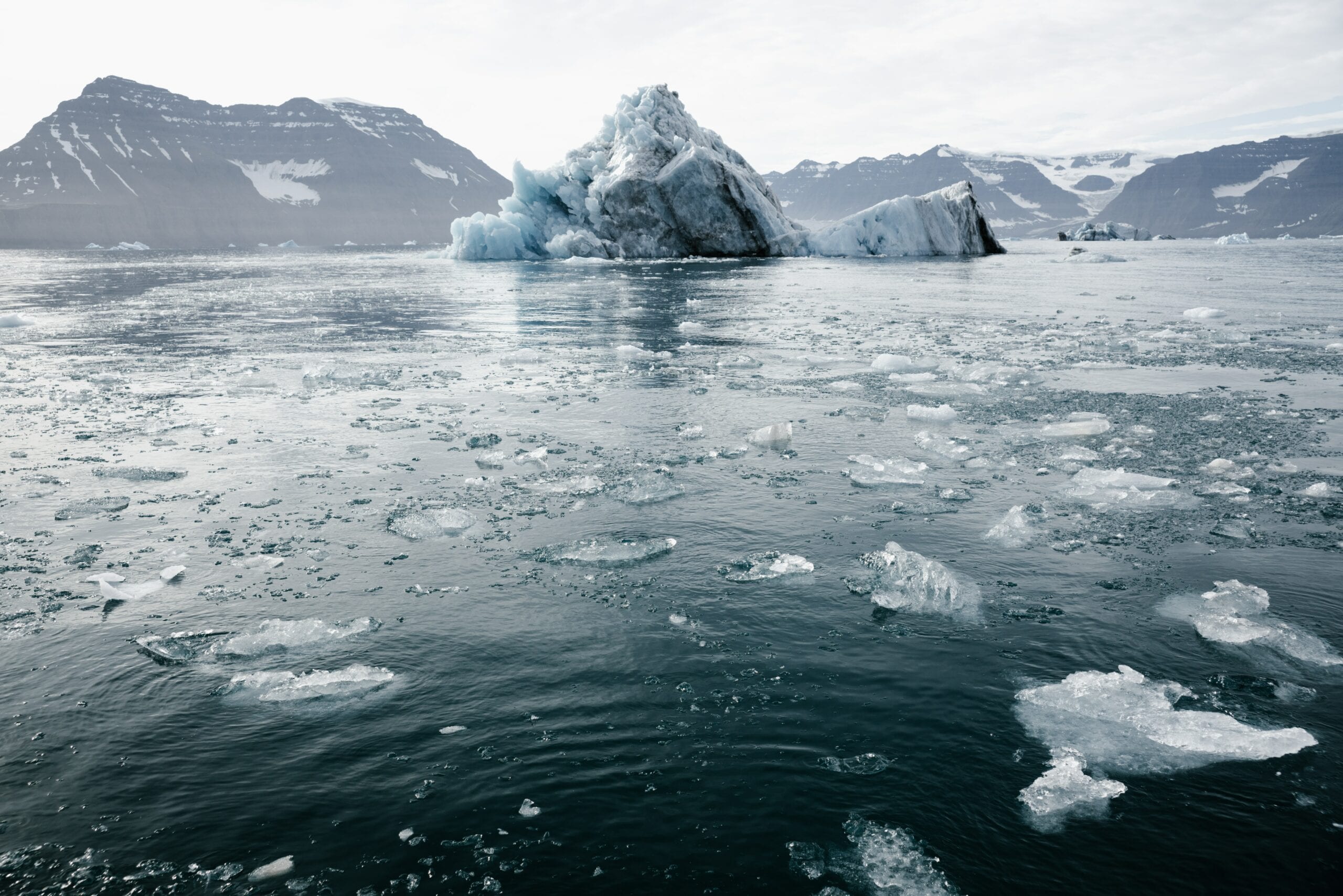 If this rate of melting keeps up, sea levels could increase by 70 to 80 cm by the end of the century, according to Bob Kopp, who is the director of the Institute of Earth, Ocean, and Atmospheric Sciences at Rutgers University. He said the rate is “accelerating.”

This is not a new phenomenon and it’s been severe for many years. The earth has already lost an incredible amount of ice. Research published in The Cryosphere, a scientific journal, came to the conclusion that 28 trillion tonnes of ice were lost between 1994 and 2007.

Greenland and Antarctica have the two largest sheets of ice on the planet and are likely to play very high roles in sea rise due to ice loss from glaciers and it’s not just the glaciers that are getting warmer. The entire country of Greenland is, too.

NASA shows how this process works.

Sea ice is also melting, although this doesn’t contribute as severely to sea levels rising as glacier-loss does.

I wonder if the giant ice cube metaphor is just the start of a trend of creative awareness campaigns about climate change. I think it could really inspire people to take better care of our planet. It’s the only one we have!