Making a Murderer became an overnight sensation when it was released back in December 2015. True crime fans couldn’t help but binge the fascinating deconstruction of our criminal justice system as it related to the case of Steven Avery. Now, the Netflix show is now back for a second season, and the debate is once again raging over whether Avery murdered photographer Teresa Halbach in 2005 in Wisconsin.

Sketchy evidence and the unsteady testimony of Avery’s nephew and alleged co-conspirator have caused many to believe that Avery is being railroaded by the justice system for a crime he didn’t commit.

One of the more intriguing aspects of Season Two of the series is an examination that Avery’s defense attorney Kathleen Zellner suggested he submit to. In episode two of the new season, Avery wears a head-mounted sensor and goes through a test known as the Farwell Brain Fingerprinting test.

The test was first used in a criminal investigation in 1999 and is designed to look for a surge of electrical activity in the brain roughly 300 milliseconds after a person see something familiar. In Avery’s case, he was put through the test and was given details of the crime that he’s accused of to see if his brain registered familiarity and pointed toward his guilt in the case.

The forensics community is divided on whether brain fingerprinting is reliable. Larry Farwell, the man who created the test, says that his research has been supervised by the FBI, the U.S. Navy, and the CIA and that those organizations have confirmed its accuracy. Farwell also points to the case of Terry Harrington, a man who spent 24 years in prison for murder and was eventually exonerated following a brain fingerprint test and an eyewitness recanting their testimony. 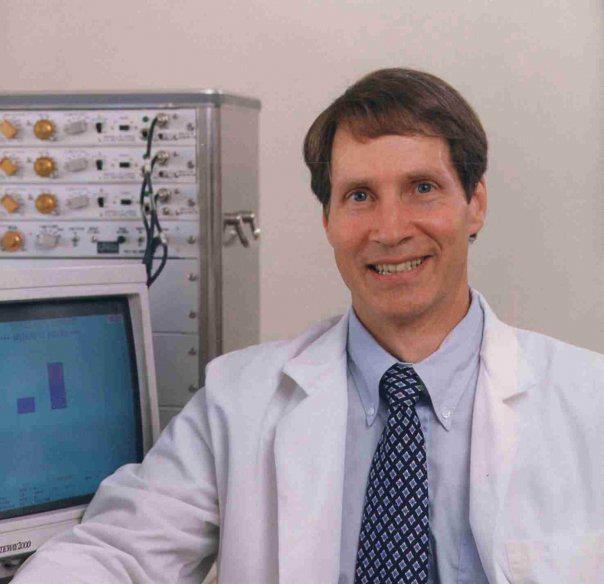 Critics of the technique say that Farwell’s peer-reviewed study sample size is too small (only 30 people) and that guilty subjects are able to pass the test by simply not paying attention to the images that are presented to them to trigger a response. Also, there have only been a few tests given to known guilty parties so far.

For now, Farwell’s brain fingerprinting device is not admissible in court and more tests need to be done to prove how accurate the test is. As for Steven Avery, he passed the past.