A Man Demanded Exactly a Pound of Wings, and That’s Exactly What He Got

Food service can be tricky. I’m happy to say that we’ve moved beyond the flat, “customer is always right” mindset, because sometimes, the customer is the opposite of right and everyone should know it.

This is especially true when the customer is being an entitled jerk and making everyone’s night miserable, if you ask me, which is exactly what happened here – and he got put right in his place.

The setting is a grill and bar type setting, a place famous for their wings. Once a week, they run a special price on a pound of wings. 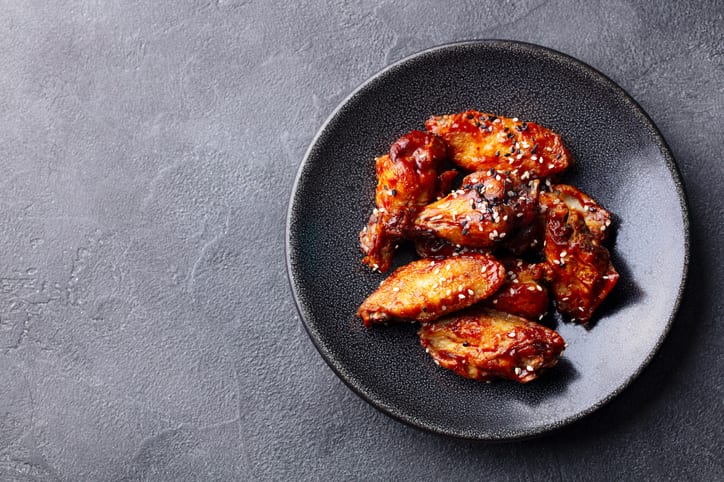 They don’t actually weigh out a pound; everyone gets four drummies and four flats.

No one complains. At least, not until this guy showed up.

I worked as a cook at a chain restaurant that had a ‘wing night’ where you could get a pound of wings at a discounted price.

We didn’t actually weigh the wings, our specs said eight wings to a pound. Four drums and four flats.

One night a table comes in and everyone orders a pound of wings. A little while after the wings go out, the server comes back a little flustered and explains there has been a complaint.

He pointed out (I assume in a terribly entitled and snotty tone of voice, that it seemed improbable that everyone’s pound of wings could look exactly the same, and demanded his plate of chicken be actually weighed. 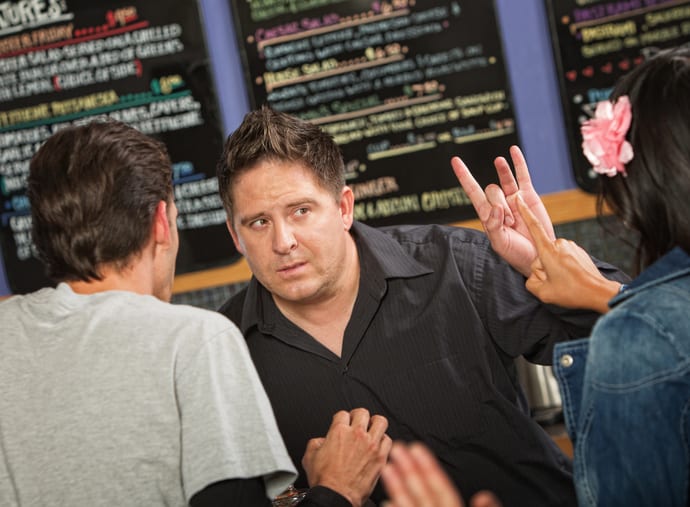 He wants to “get what he’s paid for” after all. Fair enough.

Apparently, one of the guys at the table complained that it was ‘obvious’ that he didn’t get a pound, because it would be a huge coincidence if everyone’s pounds led to the same number of wings on each plate.

He insisted that the server go and weigh these (already discounted) wings to make sure he was “getting what he paid for”.

The waitress brought the plate into the kitchen, where the staff learned he was right. There wasn’t a pound of wings there – there was more.

The cook was ready to let it go.

The waitress was not.

So we weighted it. Sure enough it was not a pound. It was a pound and a half. We tell the server to bring it out and tell him he’s getting more than a pound.

She says “f*ck no. He paid for a pound, he’s going to “get what he paid for”” and threw two of his wings in the garbage and re-weighted the food. Still over. Throws another one out. Bang on 1 pound of wings.

She took out the plate, I’m sure with her sweetest look at her most apologetic smile, and informed him that he was definitely right…as she handed him 5 wings instead of 8. 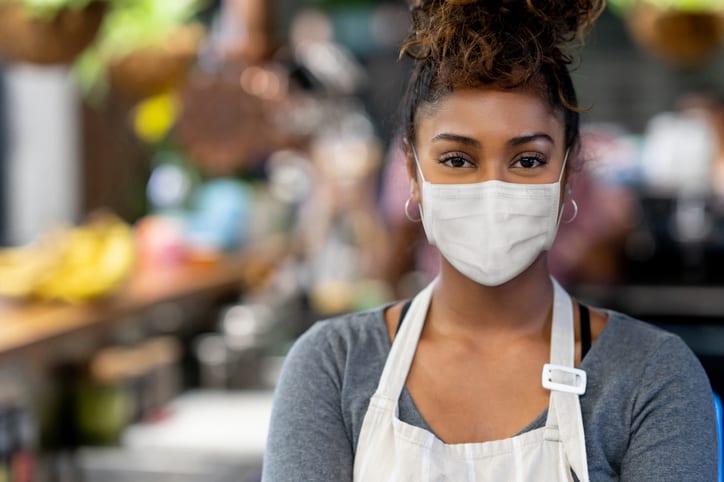 There were no more complaints.

So she brings back out his 5 wings and calmly tells the gentleman “here are your wings sir. You were right, there was more than a pound there. So we threw the other ones out. Good catch”.

When they ordered a second round, he didn’t complain that everyone got 8 wings to a “pound”

So what do you think? Did she go overboard? Should they have just sucked it up and pretended he wasn’t an a$shole?

Give us your opinions down in the comments!