If you happen to be a space geek – or if you’ve seen the movie The Martian (or read the book) – you realize that one of the bigger issues with colonizing a planet like Mars is how long it takes to get there and back.

And, you know, how long it would take help to get there and back if the event arose (and I think we all know it will at some point). 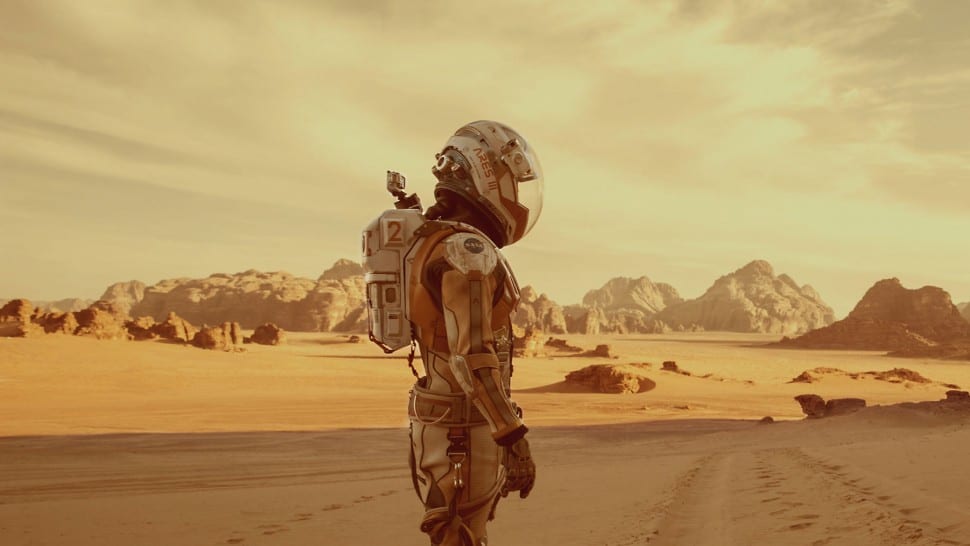 Right now, the journey takes anywhere from 6 to 8 months, depending on the alignment of the planets. This new concept for a Nuclear Thermal Propulsion (NTP) engine, though, claims to be able to make the trip in 3.

Engineers have been searching for new and more efficient space propulsion systems for years, but have struggled to produce a nuclear reactor that is light and safe enough to use outside Earth’s atmosphere.

This is especially important for crewed missions, of course.

Dr. Michael Eades, principal engineer at USNC-Tech, says that their concept can produce twice the specific impulse of a chemical rocket – twice the efficiency – and is more reliable as well.

They’re using a Fully Ceramic Micro-encapsulated fuel to power the engine’s reactor. That particular fuel is derived from reprocessed civilian nuclear fuel and is enriched to between 5 and 20%, which is greater than civilian reactors but less than naval reactors. It’s then put into particles coated with zirconium carbide.

The company claims this fuel is more rugged and can operate at higher temperatures, which produces safer reactor designs, a high thrust, and specific impulse that we previously needed highly-enriched uranium to achieve.

What’s even better? The fuel can be produced using current supply and manufacturing chains.

The end-goal is, of course, to make crewed missions to Mars more feasible, but Dr. Paolo Venneri, CEO of USNC-Tech, believes there are commercial applications as well.

“Key to USNC-Tech’s design is a conscious overlap between terrestrial and space reactor technologies.

This allows us to leverage the advancements in nuclear technology and infrastructure from terrestrial systems and apply them to our space reactors.”

This is still a concept, so actually getting a manned mission to Mars in 3 months likely remains a ways off. 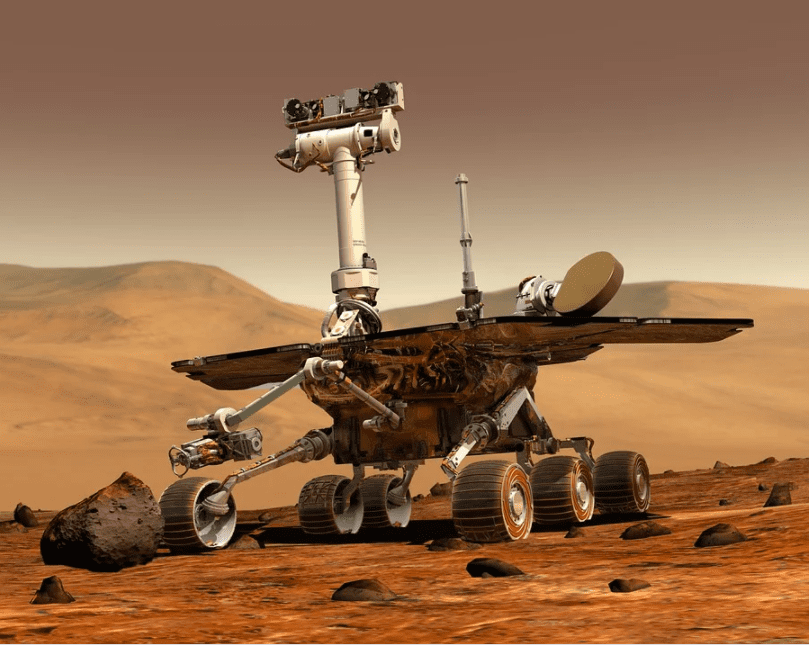 That said, we’re closer than we used to be! It’s going to happen. It’s just a matter of time.

What do you think about this new concept? Do you believe it’ll be the future of space travel?