If you need some cash, you might rummage through those boxes you’ve never unpacked in your basement – there are always stories about one thing or another selling for unexpectedly huge money once the internet gets their eyes on something special.

Or something they deem special, anyway.

Even if you’re not a gamer or collector, you probably realize that Super Mario Bros. is one of the most enduring franchises of all time. There are new games, sure, but one of the things people like best about it is the nostalgia for the games of our childhood that the characters float to the surface.

Over 330 million copies of Super Mario games have been sold, making it one of the top three best-selling video game franchises in history. 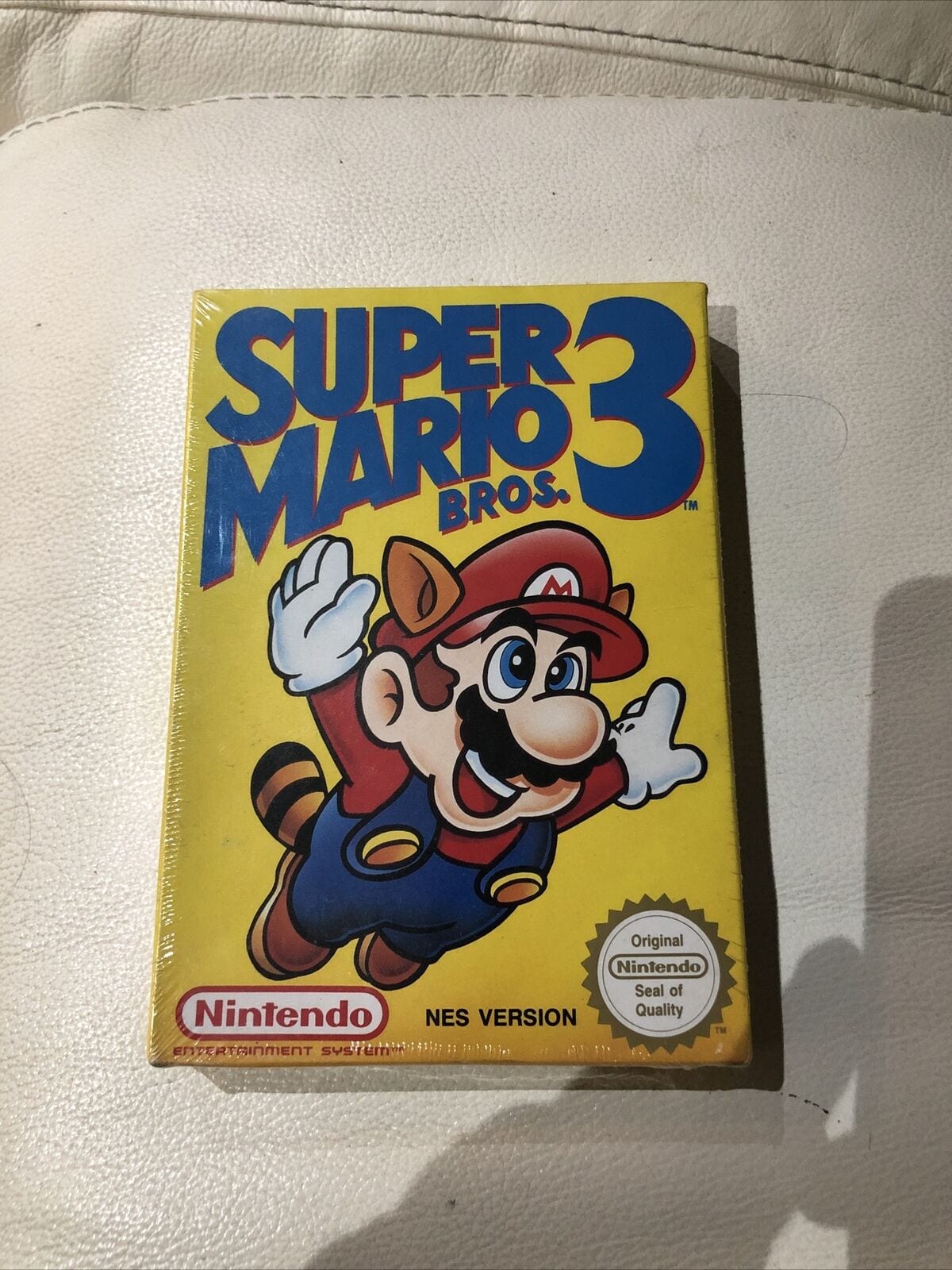 Which is probably probably at least part of why an unopened copy of Super Mario Bros. 3 sold, at auction, for $156,000.

The game sets a record, as the highest sale price for a video game previously was $114,000 – and it was for another Super Mario game. 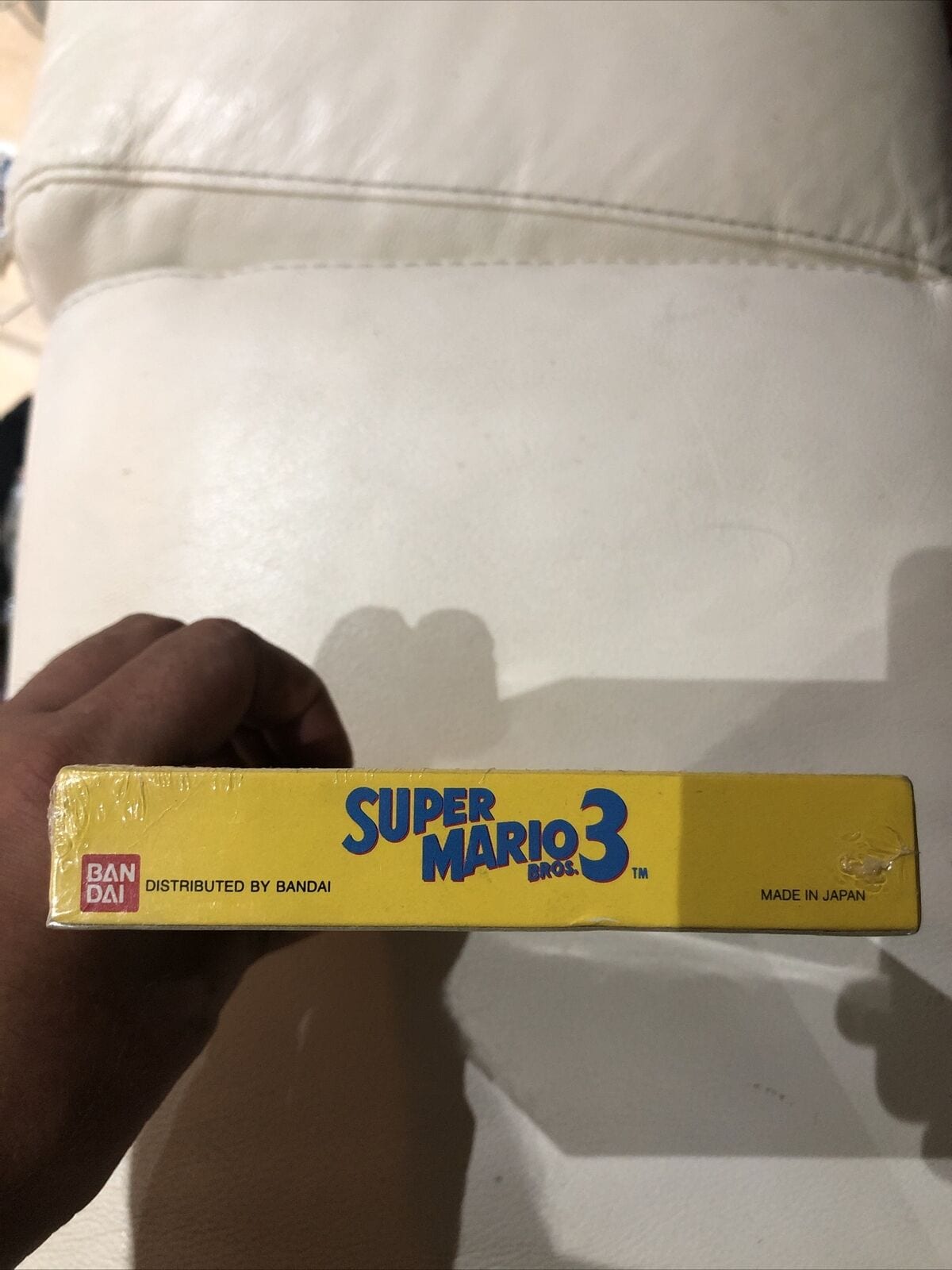 The bidding on the sealed Super Mario 3 game began at $62,500, and more than 20 people fought to be the winner and add it to their collection. 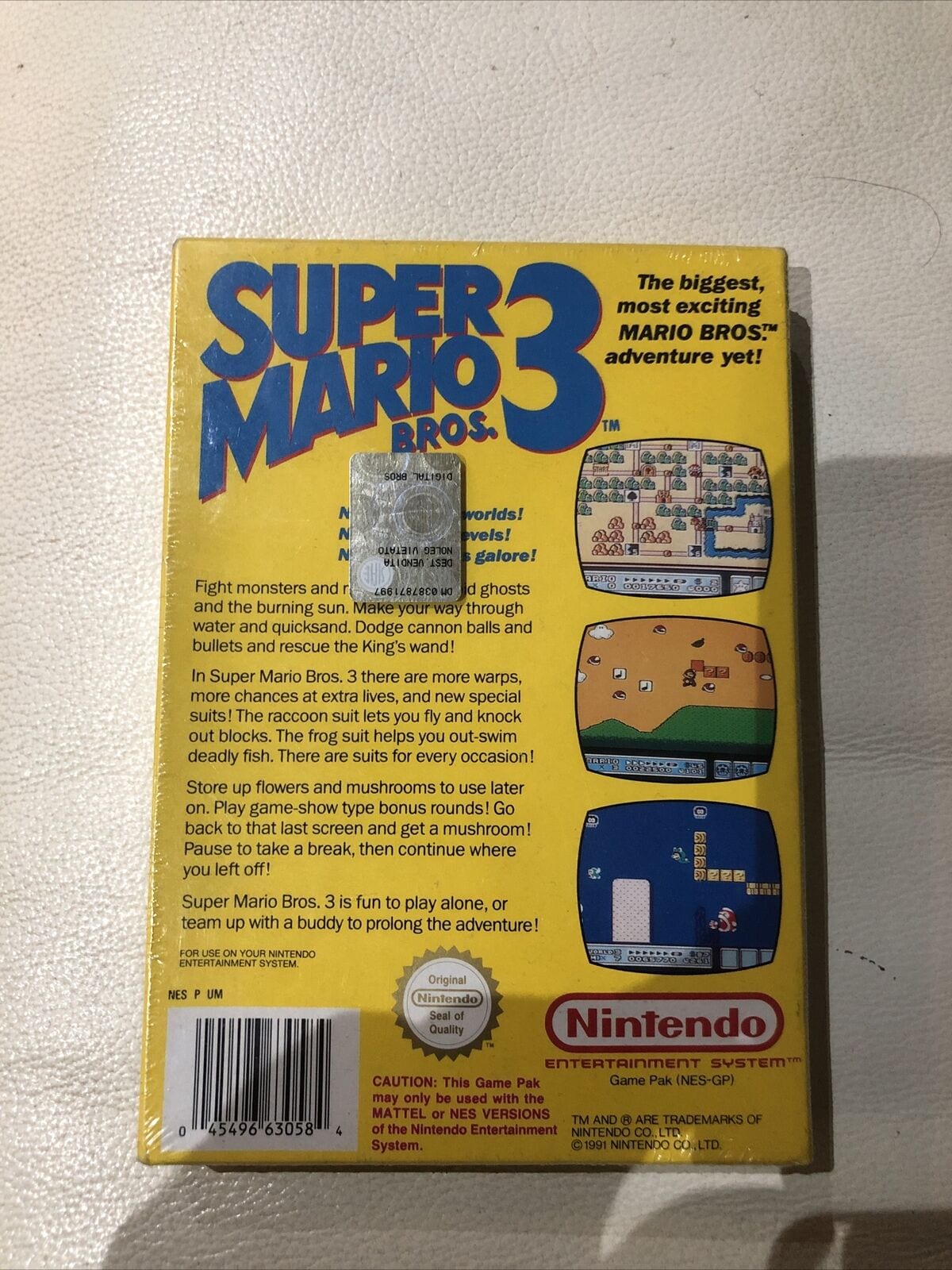 Heritage Auctions, who handled the sale, issued a press release:

“While the condition of the game is remarkable, what makes this copy even more singular is the layout of the packaging itself: Exceedingly rare are sealed copies with the word ‘Bros.’ formatted to the left, covering one of Mario’s signature white gloves.

Collectors have spent years looking for such a version – the earliest in the Super Mario Bros. 3 production history – and usually come up empty-handed.”

So check your basements, people. You might have some cash just sitting down there ready to be auctioned off!