Wrong numbers are a part of life. Every so often you’ll either send something to the wrong number, or get something that was meant for someone else. Generally speaking, the whole matter is put to bed with a simple “Sorry, wrong number” message. Once in a blue moon, you might end up having a short conversation with the person at the other end.

But, one girl got literally the greatest response when she texted the wrong number about an opinion on a dress. Syd was trying to text a friend of hers while trying on a gorgeous dress in a store for her feedback because you know…

She sent two full-length photos to her “friend,” which, turned out to be a complete stranger. 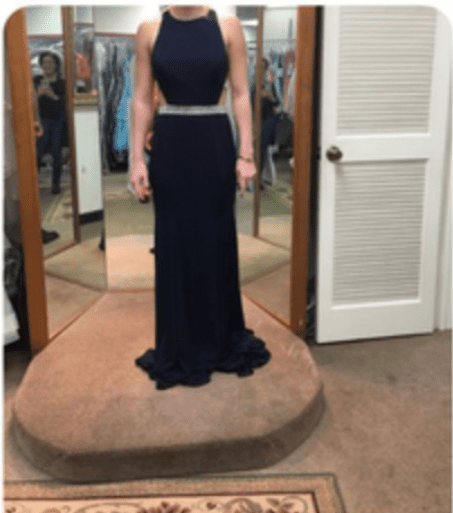 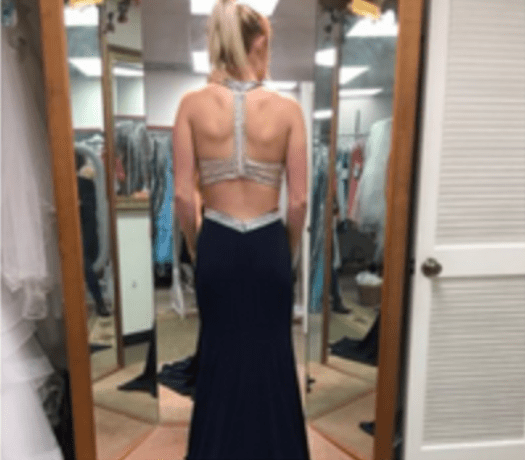 Instead of getting no response, this husband answered Syd with a kind, genuine message indicating that his wife wasn’t home to ask, but he did ask his kids and they think she looks great. 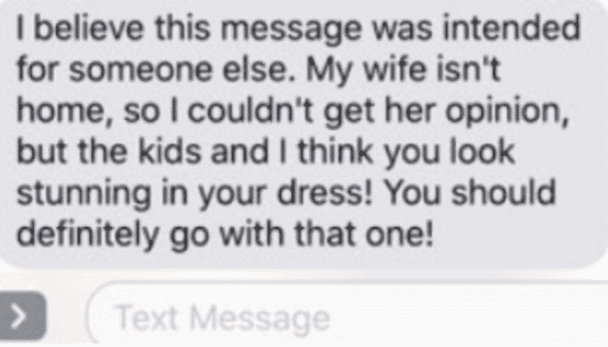 He even sent a photo of 5/6 of his kids giving Syd a thumbs up. 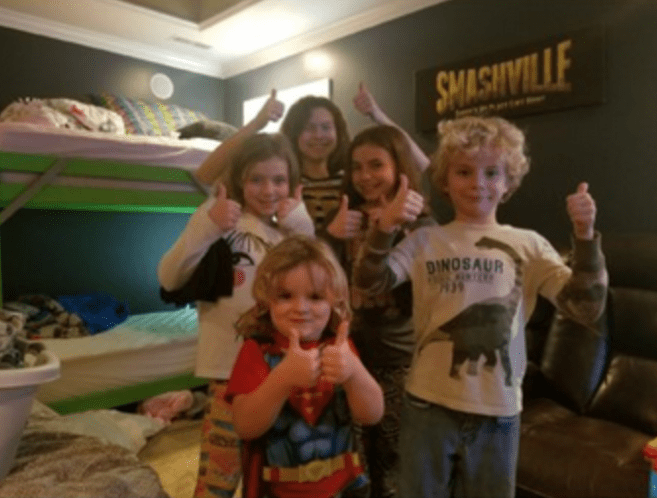 Seriously, how can you not love this response? It’s a “restoring faith in humanity” kind of answer. There are still some kind/sweet people in this garbage world. Of course, the situation went viral on Twitter after Syd’s friend Mandi published it online. 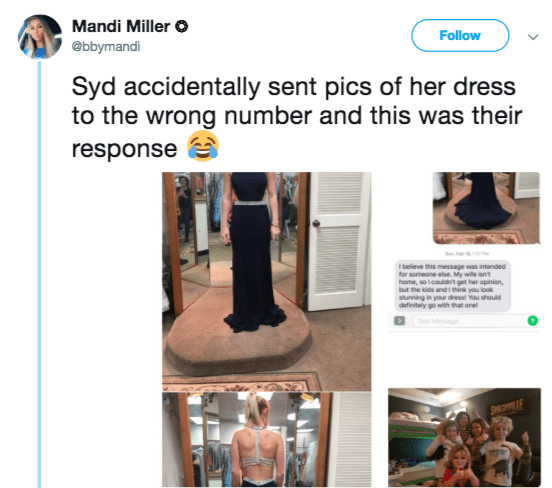 this is so pure pic.twitter.com/3wV7yjZ8LN 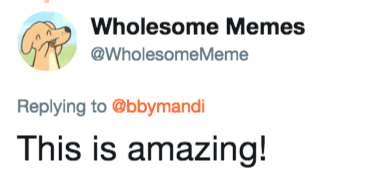 After the tweet went viral and the husband’s children became “Twitter famous,” this dad responded that one of their children (who wasn’t pictured) is fighting Leukemia and is currently undergoing chemotherapy. Someone else posted the GoFundMe link that the family has set up to help their son. 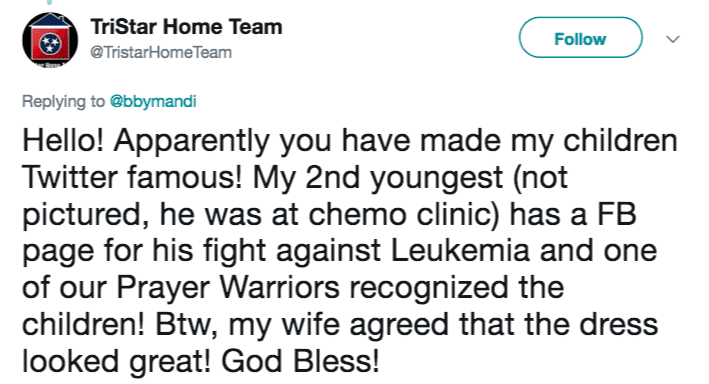 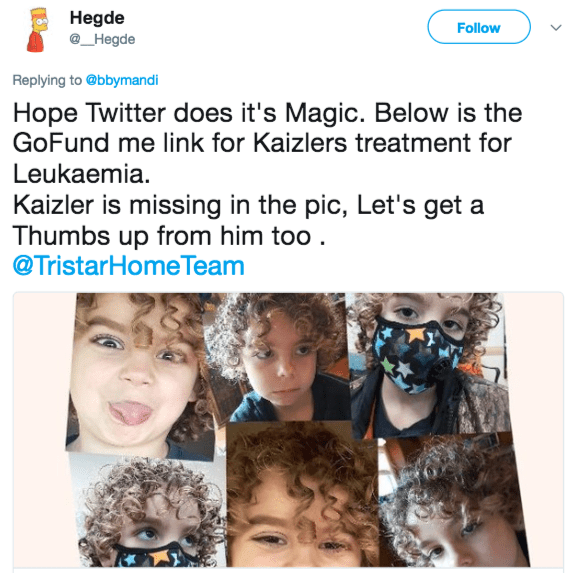 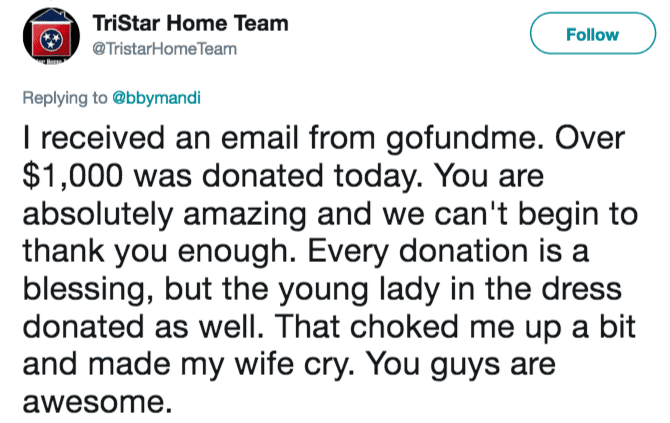 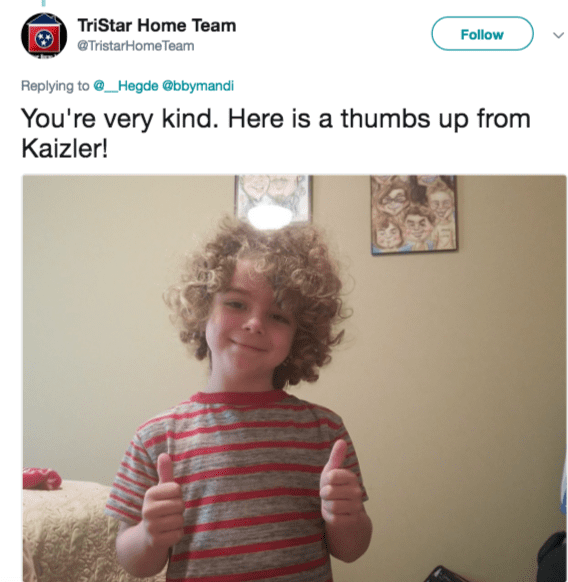 The kind of pure you need, today and every day.