We all face a lot of pressures in our lives – pressures about marriage, kids, happiness, and what the perfect ingredients are to live a “perfect” life. Well, the older we all get, we know that there is no such thing as perfect,’ and we also know that what works for one person doesn’t necessarily work for someone else.

As a man, it seems to me that women have it much tougher than men when it comes to societal expectations (though I can only speak from my personal experience). A lot of people still think that women are supposed to settle down, get married, have children, and raise a family. That’s been the ‘traditional’ way for generations, but what if those pressures really aren’t pushing women toward happiness at the end of the day? 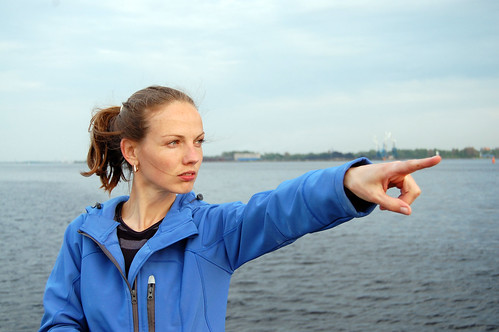 A professor of behavioral science named Paul Dolan published a book in 2019 called Happy Ever After: Escaping the Myths of the Perfect Life in which he makes some very interesting claims. Dolan, who teaches at the London School of Economics, said something quite controversial: he claims that “married people are happier than other population subgroups,”  but only “when their spouse is in the room when they’re asked how happy they are. When the spouse is not present: f—ing miserable.”

Unmarried women with no kids are the "healthiest and happiest" population subgroup, says an expert: https://t.co/i23lg3Ts0G

Wow. That sure turns a lot of ‘common knowledge’ on its head, doesn’t it? On top of that, Dolan said that “the healthiest and happiest population subgroup are women who never married or had children.”

Dolan’s book and his claims are based on research that polled people who are married, single, divorced, separated, and widowed. Dolan also claims that men seem to get more out of marriage because many of them “calmed down” after getting married.

Dolan pointed out the different effects that marriage has on the sexes: For men, “you take less risks, you earn more money at work and you live a little longer. She, on the other hand, has to put up with that, and dies sooner than if she never married.”

Dolan also added this little nugget about his research and findings: “You see a single woman of 40, who has never had children — ‘Bless, that’s a shame, isn’t it? Maybe one day you’ll meet the right guy and that’ll change.’ No, maybe she’ll meet the wrong guy and that’ll change. Maybe she’ll meet a guy who makes her less happy and healthy, and die sooner.”

What do you think? Let us know in the comments!