Bees Need Saving Because They are Disappearing Fast

A new study on bumblebees delivers a very serious warning–odds for their survival have dropped an average of more than 30 percent since a human generation ago.

Bees are experiencing difficulty adapting to global warming and intensified weather events. Future heat waves and droughts are also expected to create hostile environments killing the flowers the bees depend on for food.

The recent research, published in Science, showed that between 1975 and 2000, European bumblebee survival rates fell by an average of 17 percent. The North American species dropped by approximately 46 percent over the same years.

A team from the University of Ottawa created a model calculating the fall in survival rates taking into consideration individual species’ temperature and precipitation tolerances and found suggestions of a mass extinction within a few decades.

“Many people who liked to run around in fields or forests when they were young and look for bees and other bugs would now see many less of these critters if they were to go looking now,” says study author Peter Soroye, a PhD student in the Department of Biology at the University of Ottawa. 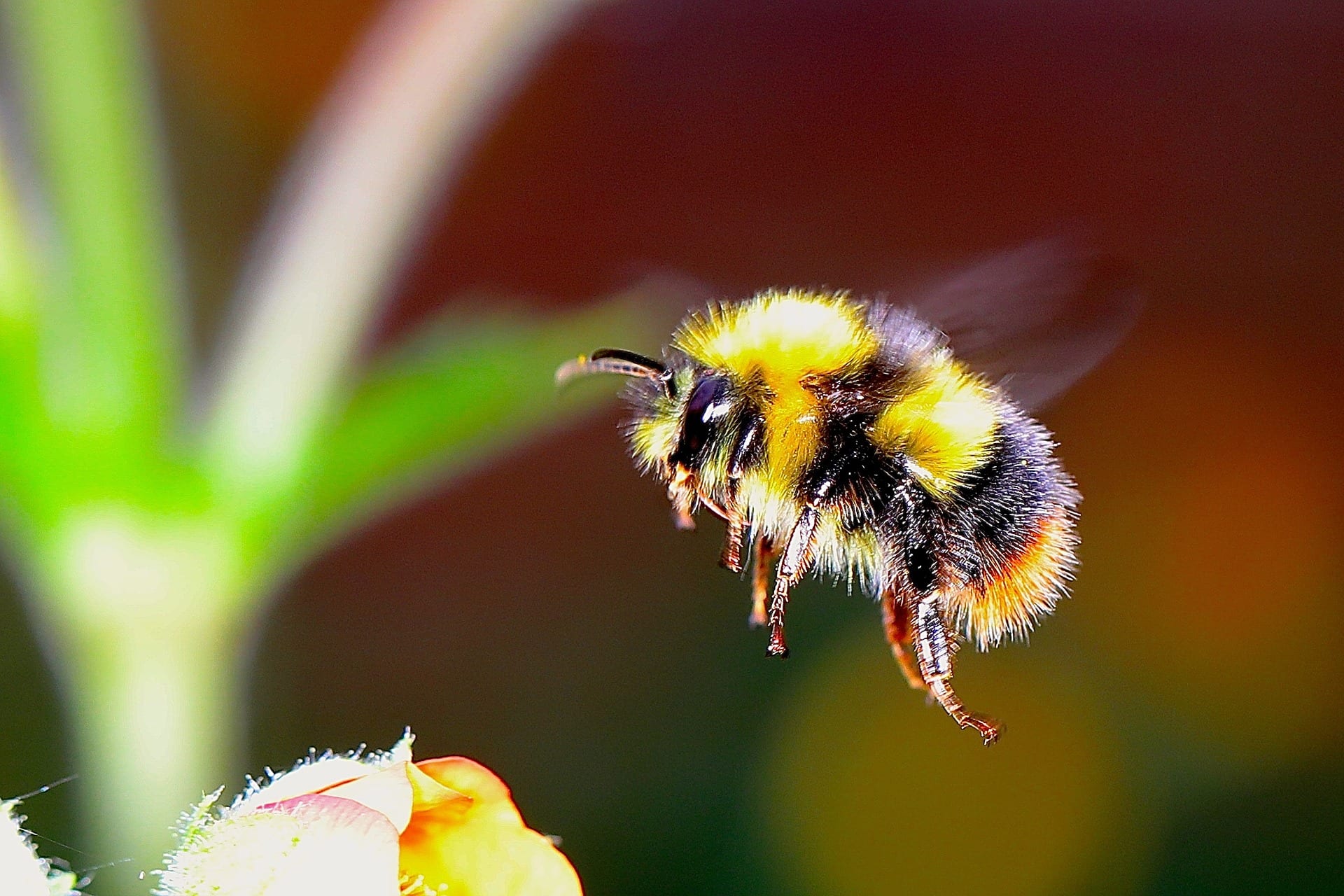 Their estimates also highlight that rates of population decline in previous studies were too conservative.

The researchers noted how the bees are less likely to populate in an area with rising temperatures. Although the exact reasons for this are unknown, scientists say it’s likely because heat strains food sources and bee metabolism.

Unlike other insects, bumble bees are built for cooler climates. They are also more vulnerable to pesticide use and agriculture management. On the other hand, humans need bees to hang around and polllinate crops and landscape plants. Insect pollinators are critical to the growth of 35 percent of crops globally. 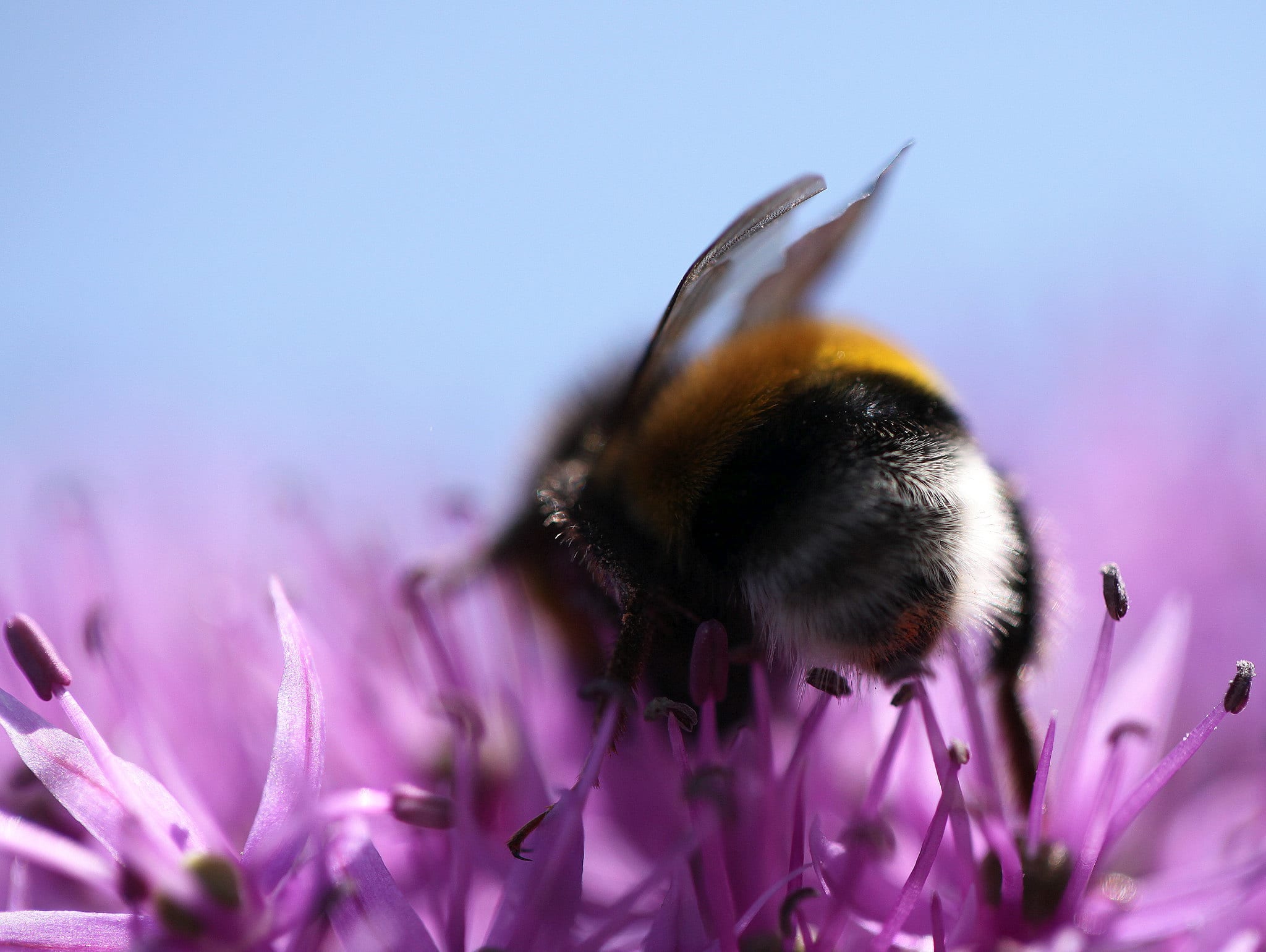 Fortunately, bees that can migrate to cooler environments like Scandinavian bees are in a good place to survive. Also, people are becoming better educated about the importance of bee survival.

Still, we must continue to learn more about the effects of climate change on bees and make changes where we can. We need those bees!