Just when you think there’s too much bad news in the world, we bring you the story of Fluffy, who may as well be called Miracle Cat!

Fluffy was brought into an animal clinic in Montana after her owners found her buried in snow, essentially frozen. Just look at the photo below and you can see the gravity of the situation.

By the looks of it, Fluffy was pretty much DOA. The poor kitty’s body temperature didn’t even register on thermometers, but the staff at the veterinarian’s office got busy, wrapping Fluffy in towels, giving her an IV, and doing anything else they could to warm up her body.

After many hours of trying, the staff was able to raise Fluffy’s body temperature and get her back to normal. 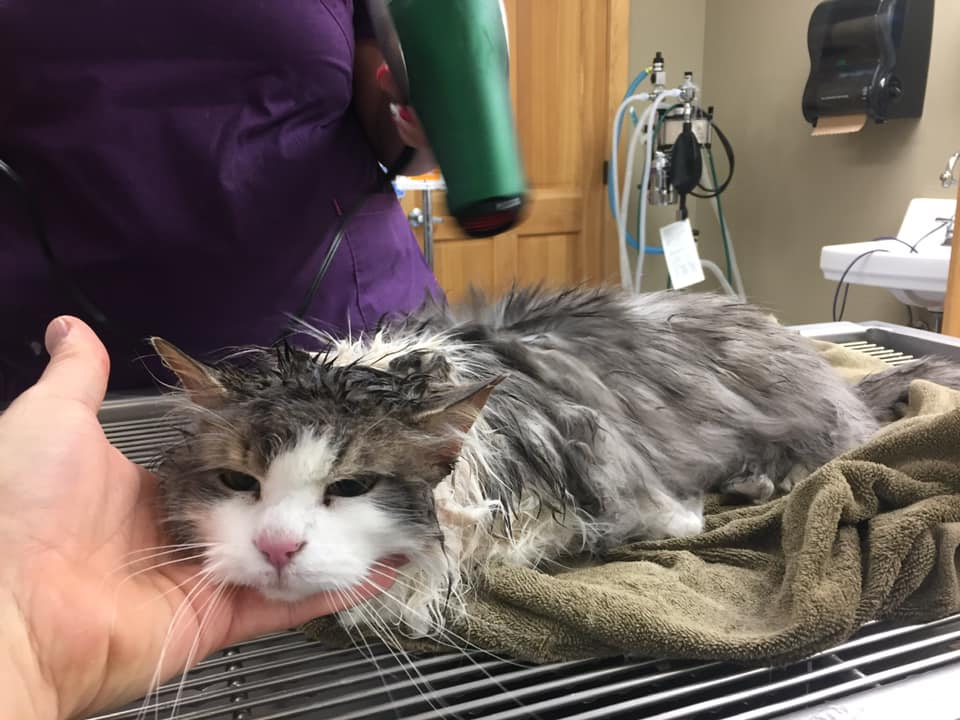 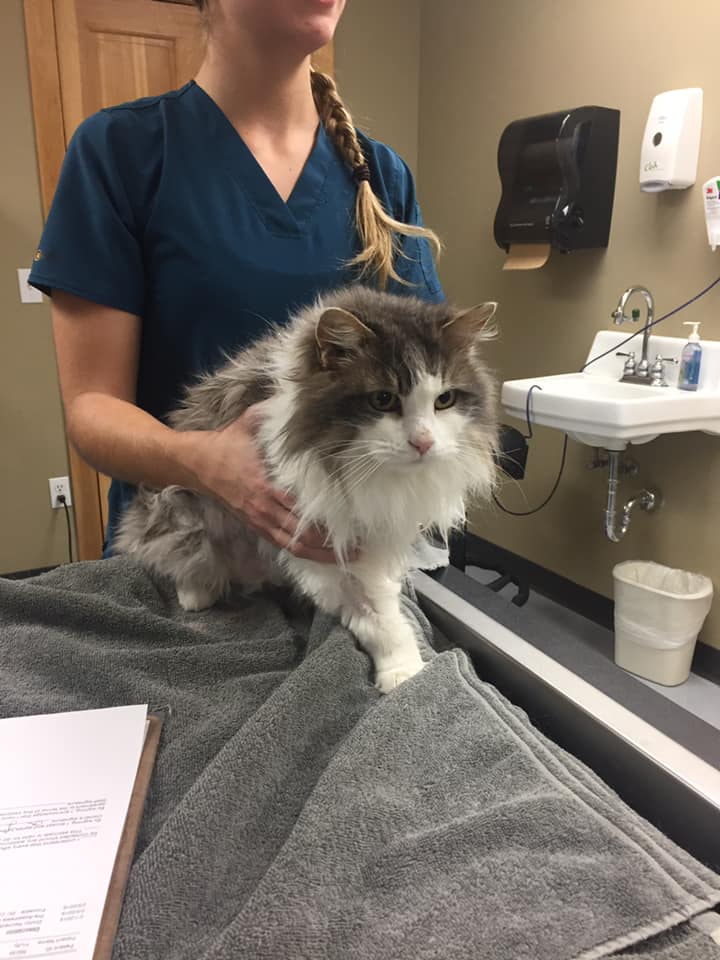 Here’s what the clinic had to say about the whole dramatic incident on their Facebook page.