There are more and more animated shows that are having success with adult audiences – The Simpsons paved the way, of course, but since then shows like South Park, Archer, and more recently, Bojack Horseman, have also delighted grown ups!

It’s always interesting to see the actors behind the voices, and sometimes, they even look a bit like the animated characters they were hired to portray.

It’s even more interesting is when live action versions of older cartoons come alive, and the actors look exactly like those old standbys – and these 12 are dead ringers.

Maybe it’s just the pigtails, but I don’t think so. 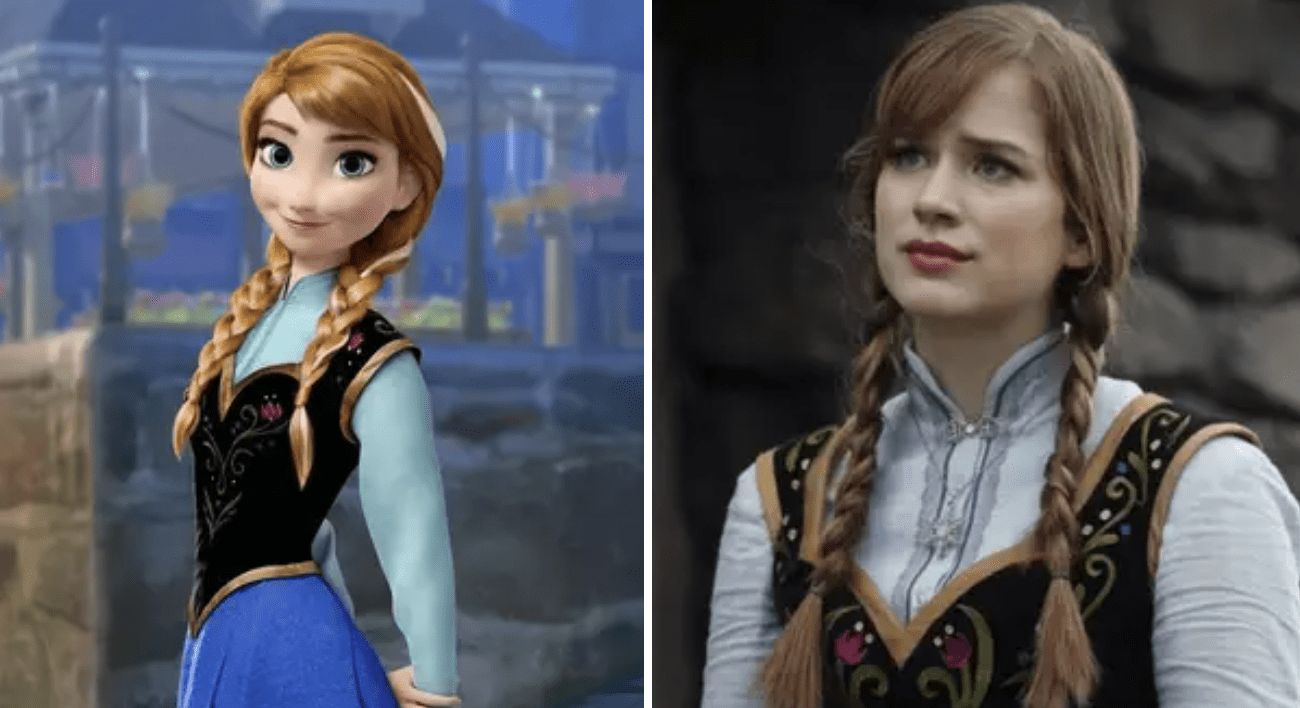 The animated Shaggy from the old days couldn’t have been easy to cast, but they nailed it. 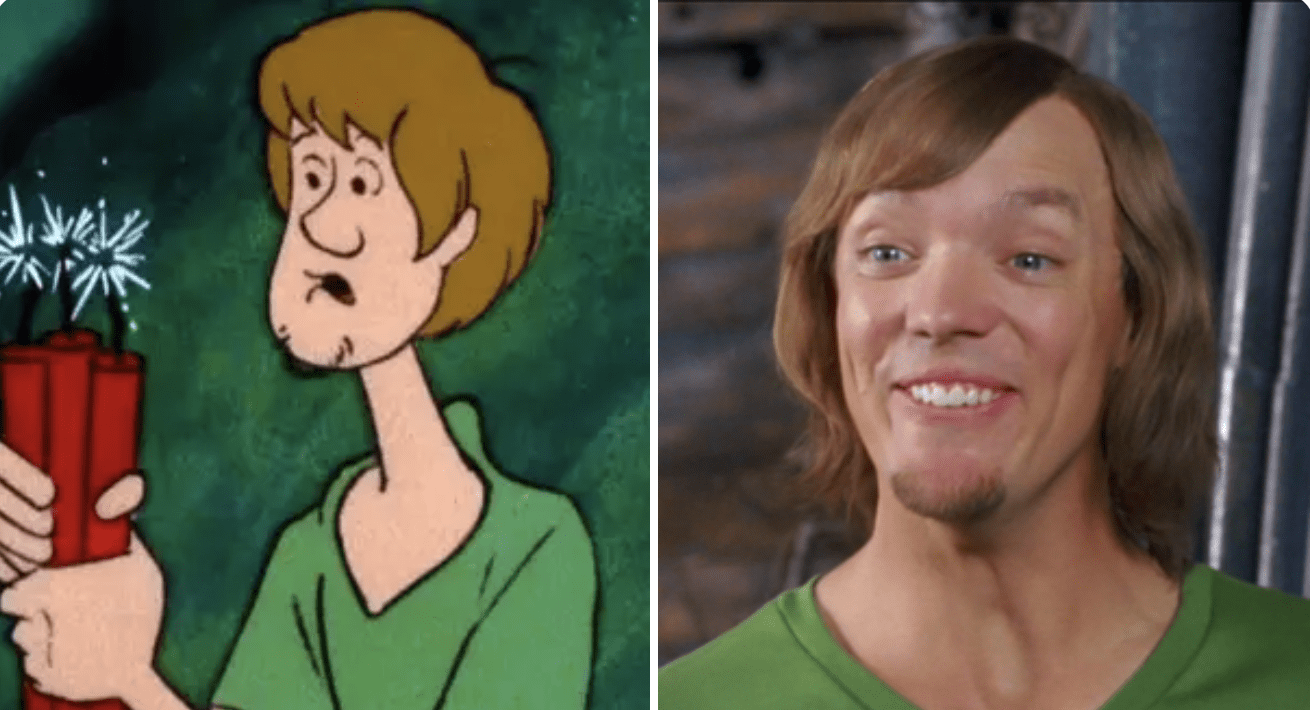 10. Taylor Momsen as Cindy Lou Who.

You might recognize her name from Gossip Girl, but she’s much cuter here. Trust me.

I always wanted to identify with Daphne but Velma was more me. 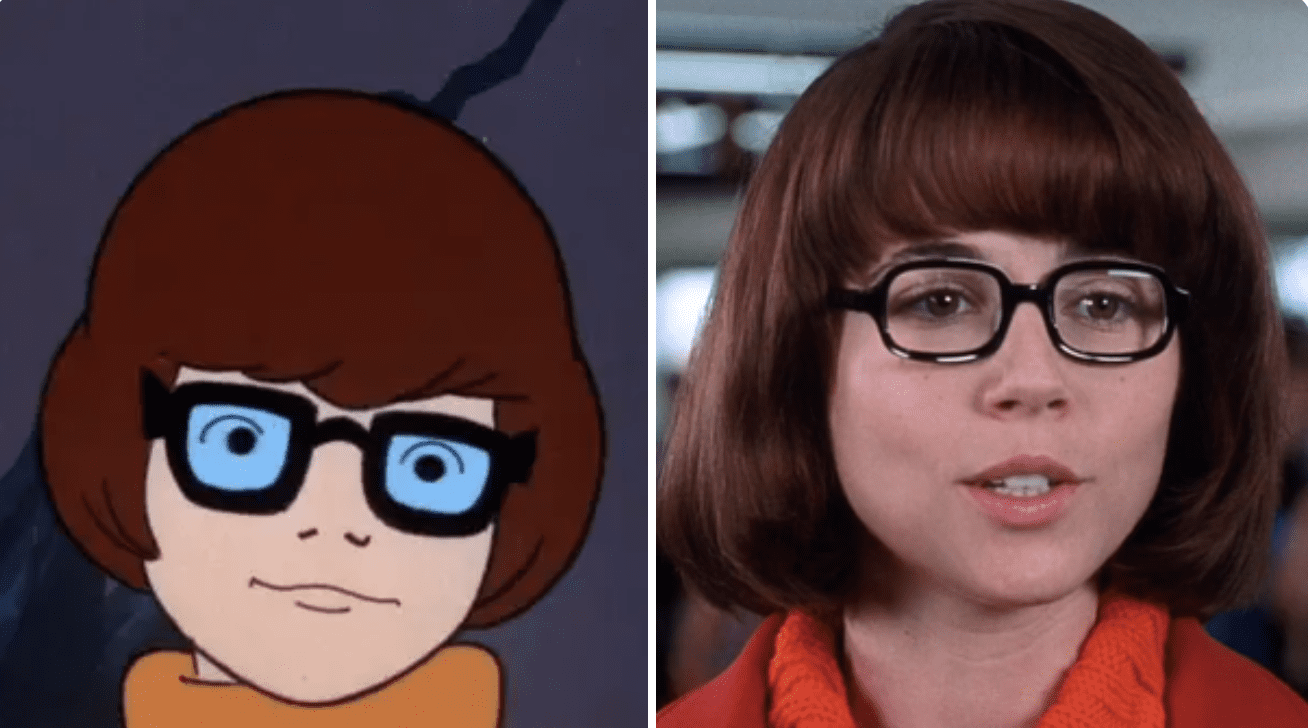 8. Jim Carrey as The Grinch.

No one else could have done those facial expressions. Don’t @ me.

You can argue all you want that her delivery and/or singing voice didn’t exactly fit, but her face and demeanor definitely did. 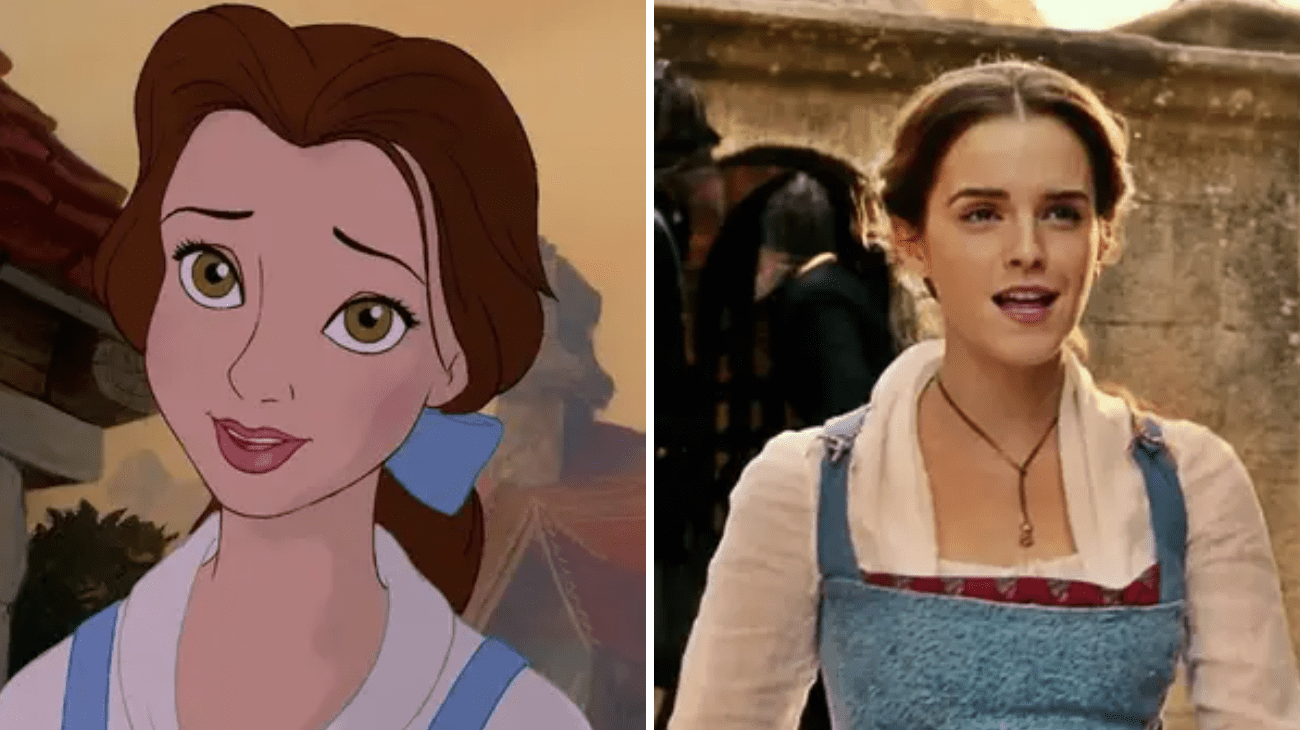 I mean, come on. He was born to play this role. 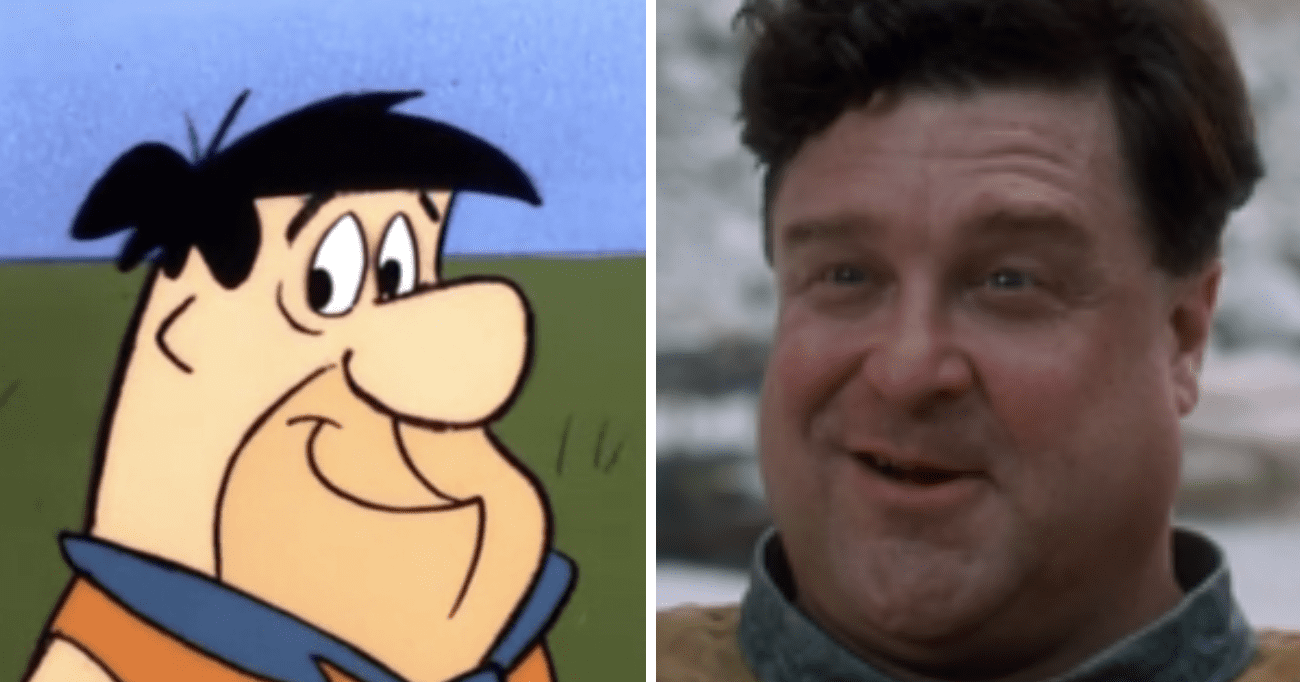 I never thought I could swoon over a real person the way I did the animated version. Don’t just me. 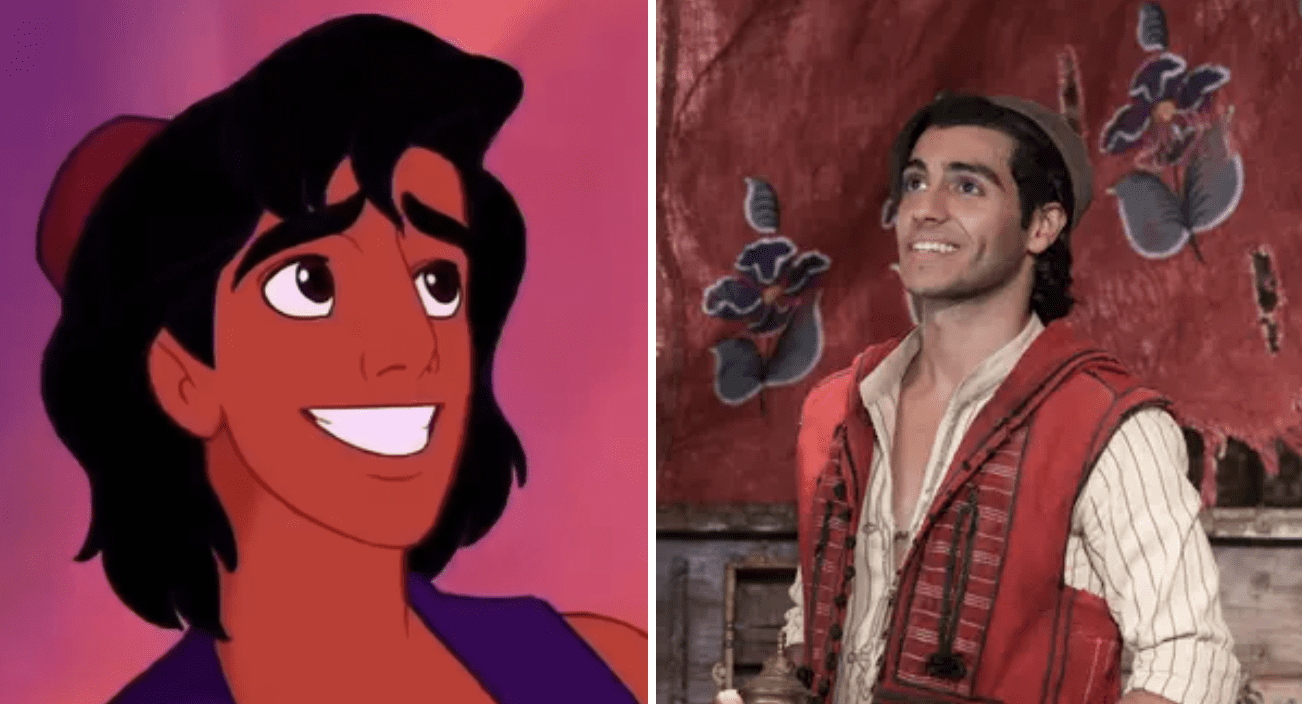 It must be tough to play an iconic children’s character, but she nailed it. 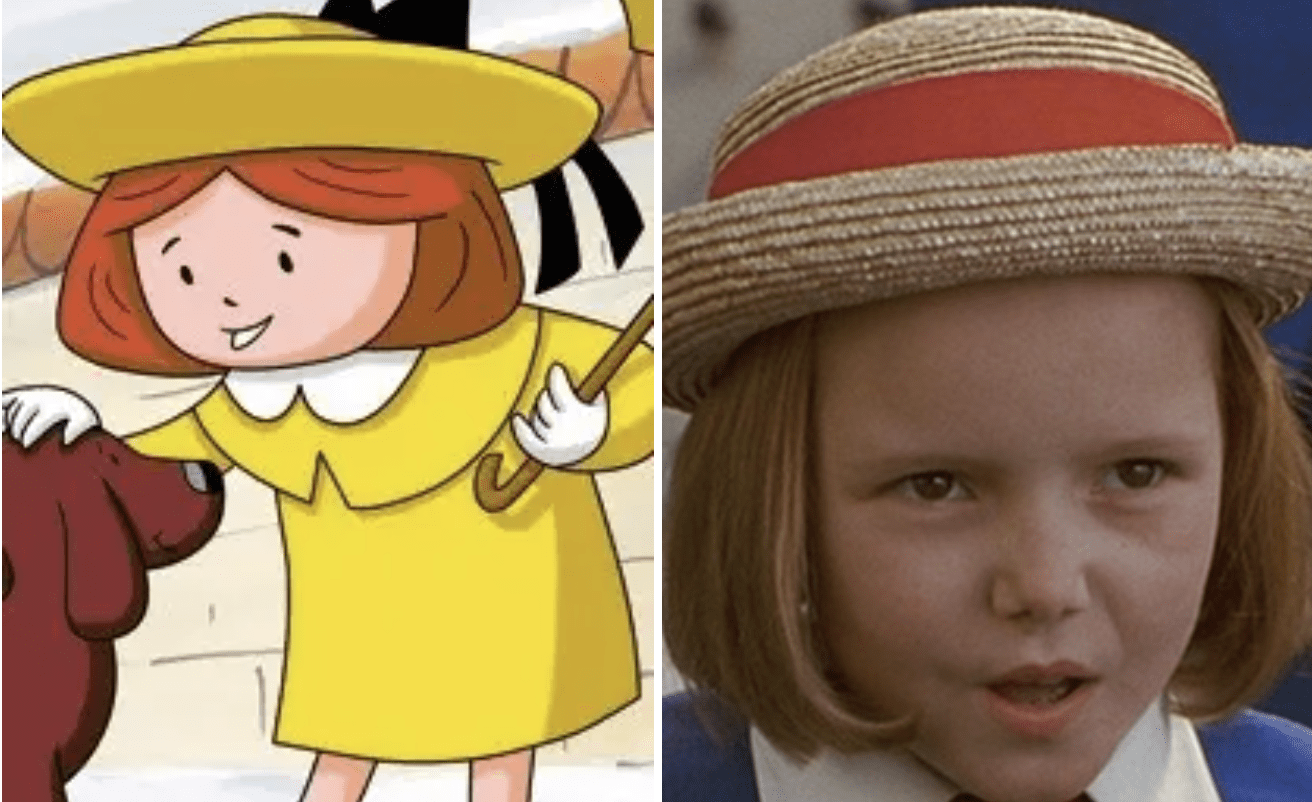 For some reason, she just embodies evil. Maybe one day we’ll learn she made some kind of deal.

Jem and the Holograms wouldn’t have worked nearly as well without her. 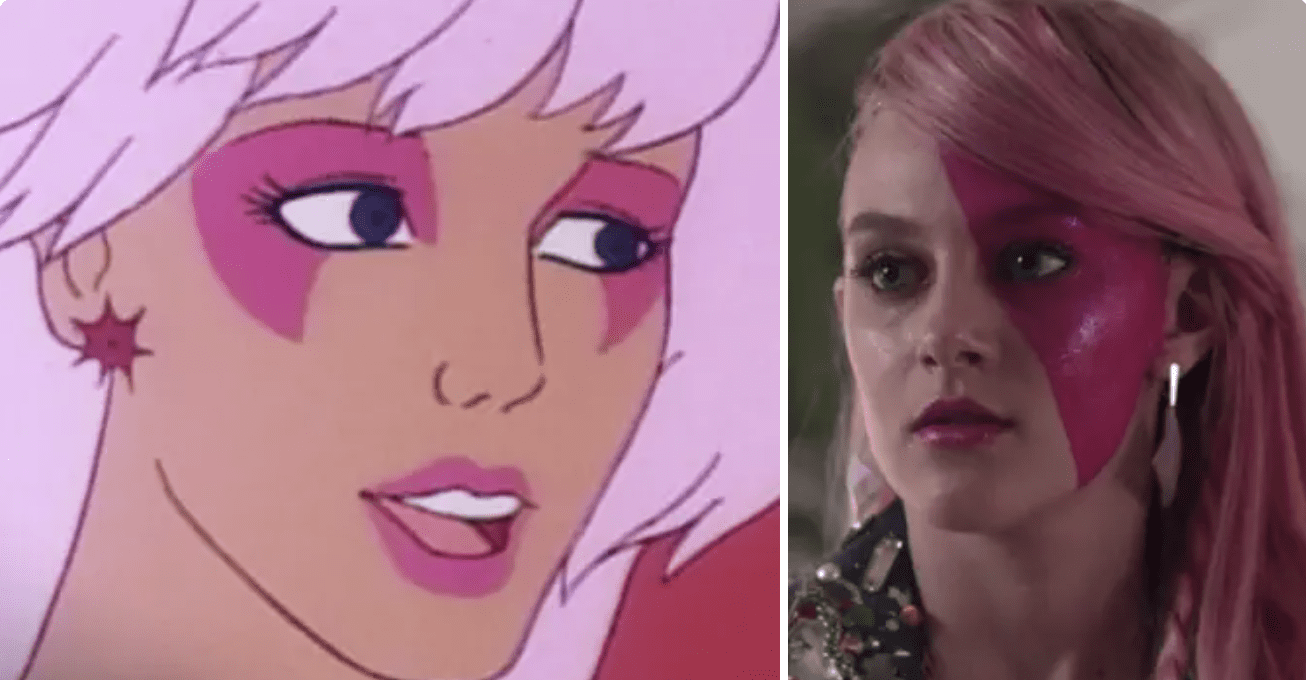 Once Upon a Time actually did some pretty solid casting with all of their characters.

It kind of makes you laugh, doesn’t it?

Which voice actor do you think looks like most like their character? Tell us in the comments!