Check Out the History Behind 8 Spooky Halloween Traditions

Halloween has a long history across the world, even if it wasn’t technically called Halloween until recently. Most of the fun, odd, and spooky things we look forward to doing with our kids every year have historical traditions behind them, which can be pretty fun to explore.

Here is the history behind these 8 traditions, which honestly, are feeling spookier than ever right now! 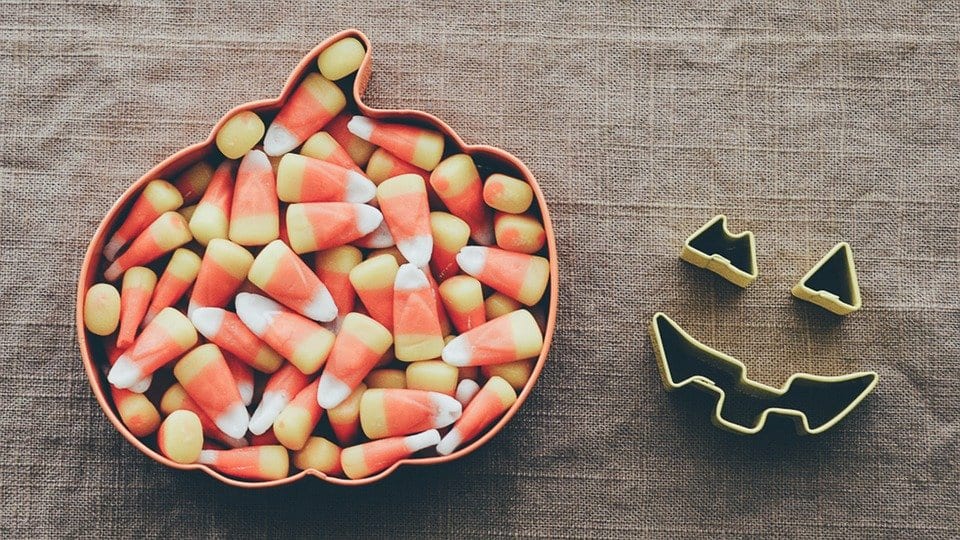 Love it or hate it, there’s no denying that candy corn is here to stay – at least in the fall.

The seasonally-colored candy was meant to look like chicken feed when it was designed in 1898, and the harvest theme was too good to pass up. 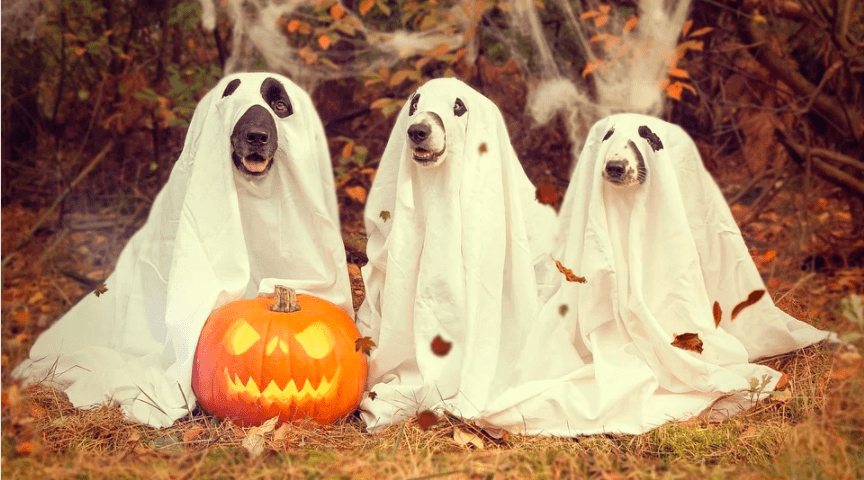 The Catholic Church took the pagan holiday of Samhain, also celebrated at the end of of October, and twisted it into All Saints’ Day in the 9th century.

The Celts believed that on a night that separated summer and the dark, deadly winter, the veil between life and death was at its thinnest. 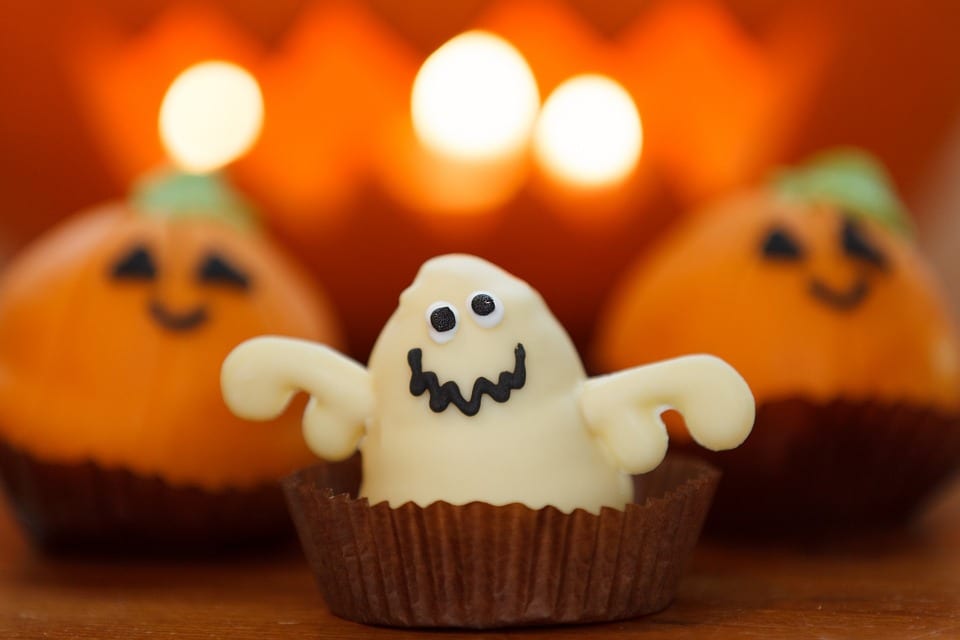 Halloween parties have been around since the Celts and English brought it to the States, and no, it wasn’t always just for kids.

Adult parties were based on the Samhain feasts of old and featured autumnal foods and party games like fortune telling and ghost stories. 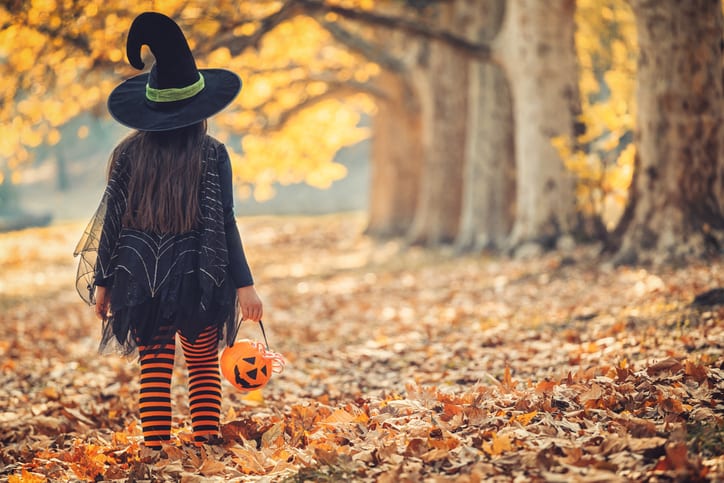 Celts offered food to ward off evil wandering spirits during Samhain, and in the Middle Ages, on All Hallow’s Eve, the poor went “souling,” which was asking for food in return for prayers.

Somehow, this translated into “give us treats or we’ll play a prank on you” sometime in the 18th century, and by the 1930s, the vandalism was getting serious.

So, neighborhoods began to encourage trick-or-treating in order to keep children busy. 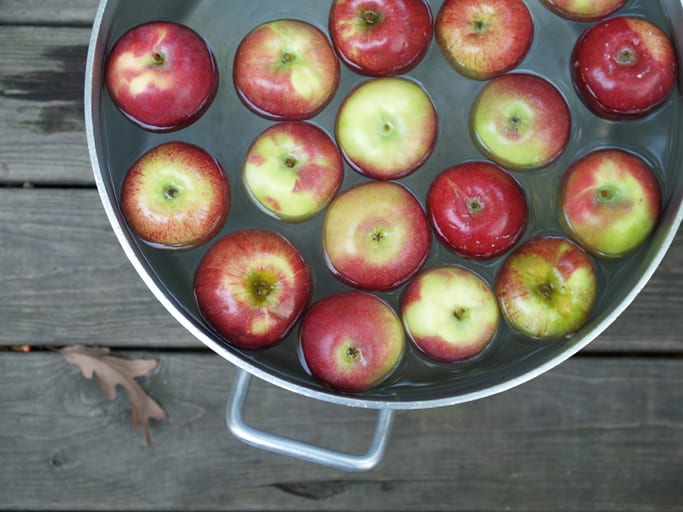 The apple is a symbol of fertility and romance, and in the days of yore, bobbing for apples was a way to portend your romantic future.

The Roman goddess of fruit and orchards, Pomona, was also celebrated in Rome during harvest season. 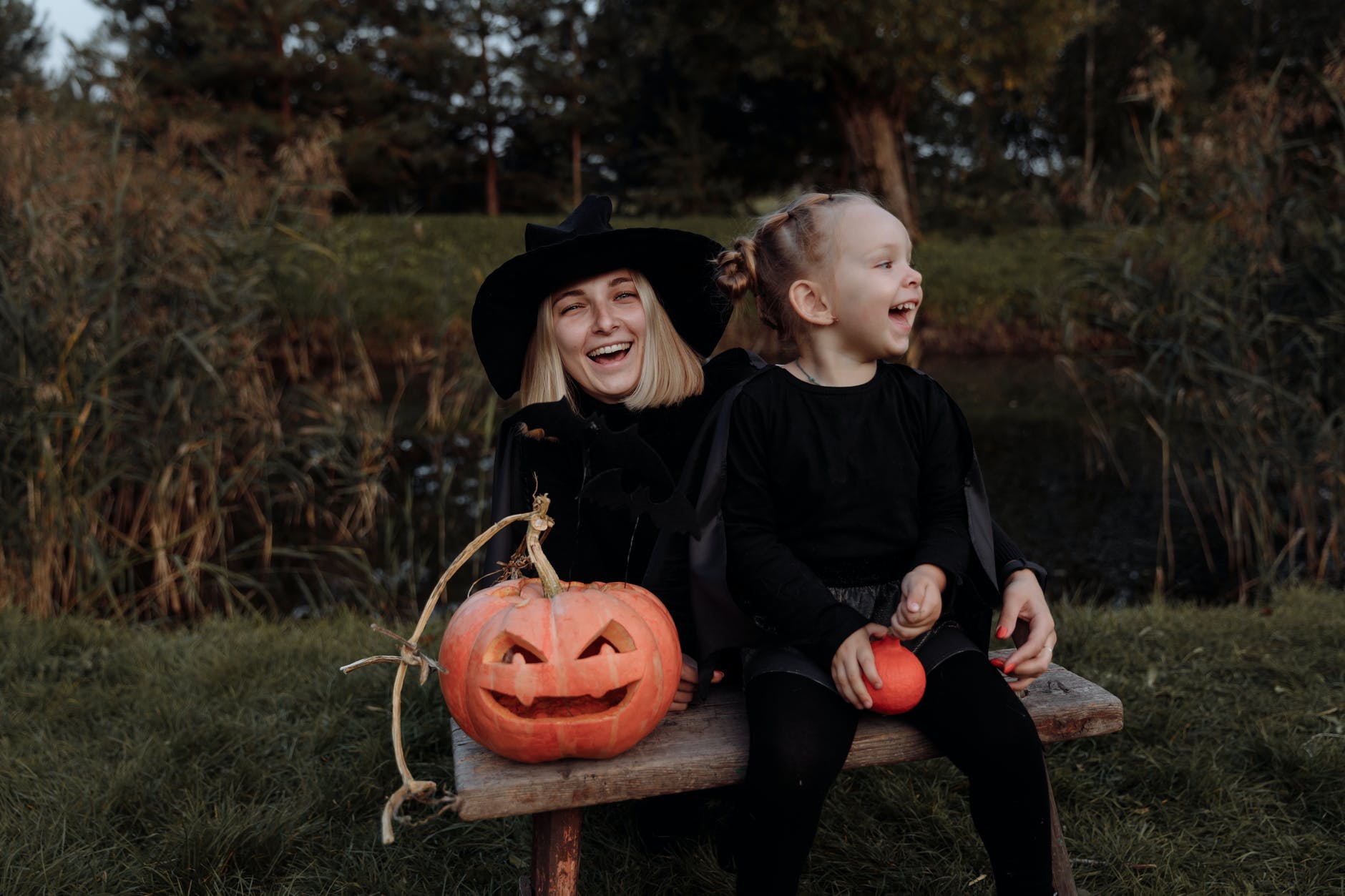 During Samhain, Celts wore costumes of animal skin in order to confuse any evil spirits they may encounter out and about – they figured if they looked like a fellow spirit they would be safe.

It’s probably the fact that masks also hid a kid’s identity that had teenagers leaning into the concept in America. 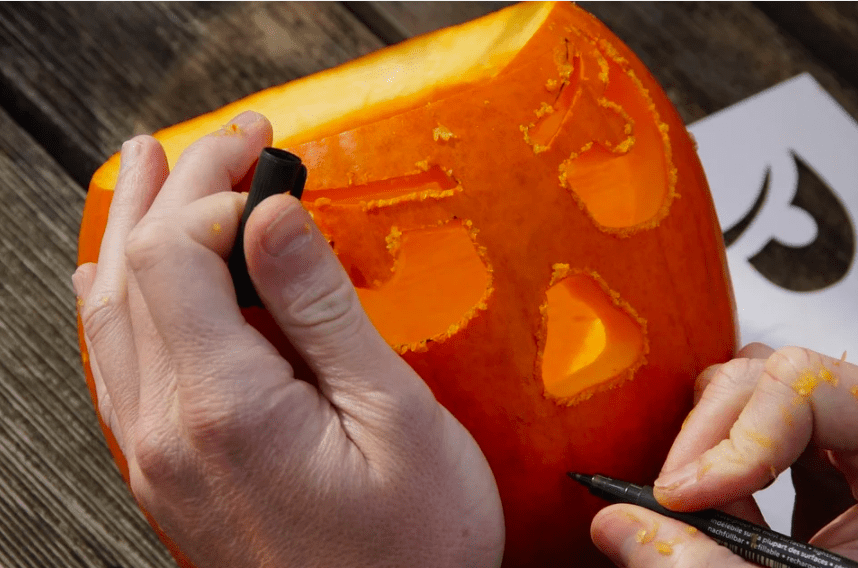 Irish legend talks of Stingy Jack, who tried to cheat the devil out of his soul. But when heaven rejected Jack, too, he was cursed to roam the earth using a carved-out turnip as a lantern.

And so began the tradition of carving scary faces into gourds and leaving them in the window to frighten “Jack of the Lantern” and other wayward souls. 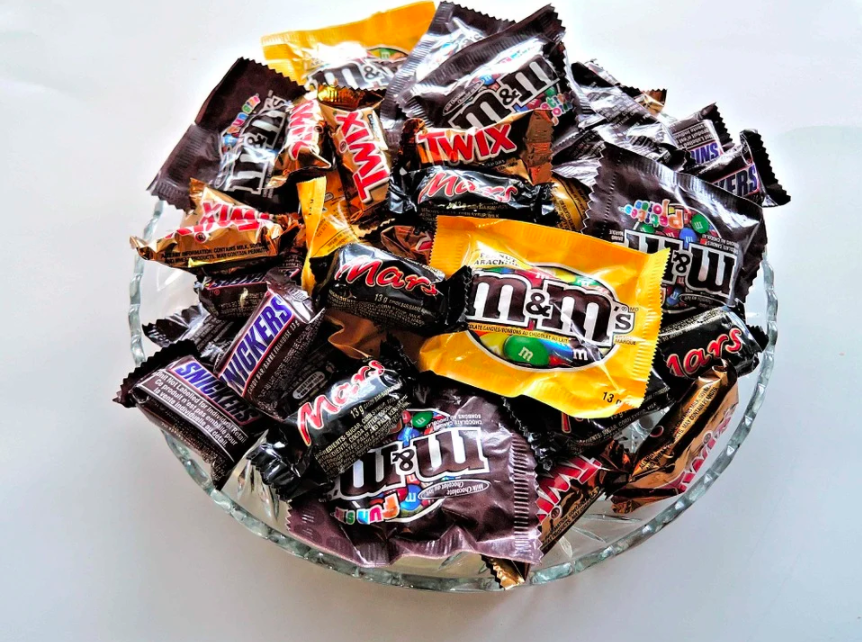 People were begging for food, not necessarily sweets, in the heyday of Samhain, and the sugar rationing in the States during WWII put a damper on the candy fun, too.

Once that was over, though, candy company embraced the money-making holiday, and combined with the baby boom, no one has ever looked back.

As fears over tampered with sweets grew in the 70s and 80s, small, individually-wrapped candies became – and stayed – in fashion.

Americans spent around $2.7 billion on Halloween candy every year.

Who could have known? I just love history, don’t you??