Check Out the Wild Science Behind the Creepy “Thatcher Effect”

There’s absolutely no shortage of weird things the human brain will do if you put it in a scenario it doesn’t expect, or hasn’t been primed to expect.

It’s not that our brains don’t like surprises, exactly, it’s more that they just act like they don’t exist if they’re not sure how to handle them.

According to clinical psychologist Dr. Julie Smith, whose video showcasing the oddity has earned over 33 million views, the Thatcher Effect is  “a phenomenon in which changes in facial features that are very obvious in an upright face are much more difficult to identify when the face is upside down.”

In her video, she vertically flipped people’s eyes and mouths in photographs, and even though the changes “seem obvious” in an upright photos, look normal when the picture is flipped upside down. 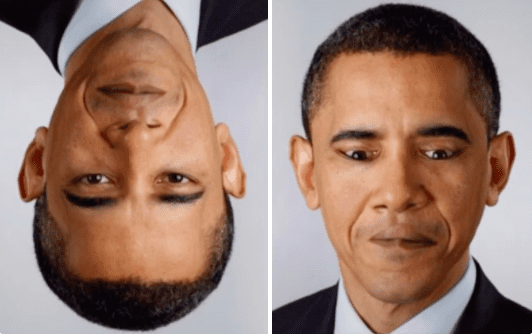 Psychology professor Peter Thompson was the first person to point it out, back in 1980.

He used pictures of British Prime Minister Margaret Thatcher for his demonstration, which is how the effect got its name.

Even though we’ve had a few decades to puzzle it out, Dr. Smith tells Buzzfeed we’re still not sure exactly how it works.

“This is thought to happen because our brains are so finely tuned to recognizing faces in the upright position.

This enables us to identify many faces that are very similar as unique individuals very easily.

It has been hypothesized that the cognitive processes involved in face recognition rely as much on the structural relationship between features as the features themselves.”

No matter the reason, seeing it for yourself is interesting, to say the least. 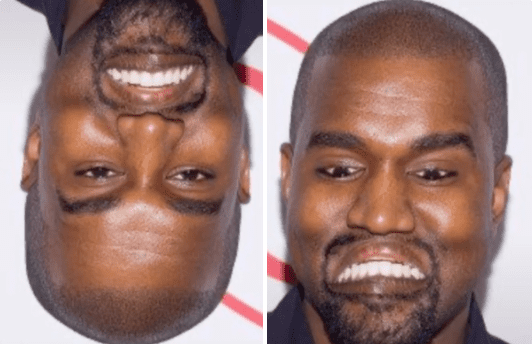 OMFG. That is terrifying.

Those weird-looking organs running our bodies and lives for us never cease to amaze – even when they’re technically misfiring.

What do you think? Let us know in the comments!