Check Out the World’s First Diamond Within a Diamond

I think we all know by now that diamonds really aren’t special, or worth a ton, or rare in any way at all. The entire industry was created – and remains propped up – by jewelry companies like DeBeers, who started the craze of needing a flawless and expensive diamond ring before you dared get down on one knee and propose.

Do you know what is rare, though? A Matryoshka diamond – which just got a name, because it’s literally the only one of its kind. 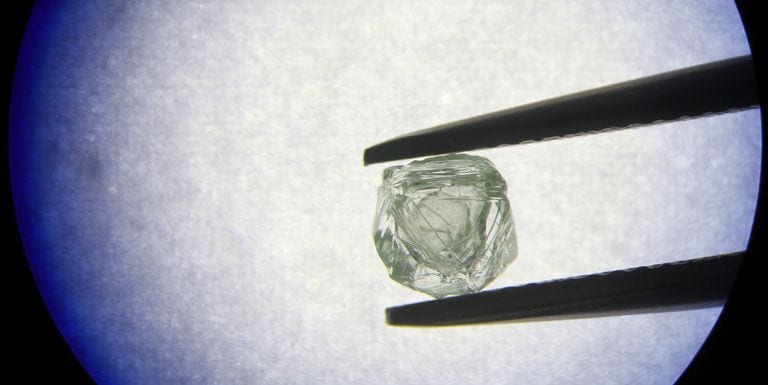 A tiny, tabular-shaped diamond encased in a larger diamond, the Matryoshka was named for the famed Russian nesting doll toys. The smaller specimen is just .02 carats (to the outer diamond’s .62 carats) and has enough space to rattle slightly inside.

Miners at the Nyurba mine in Yakutia, Russia, unearthed the stone, which has not yet been assigned a value. It has been passed along to the Research and Development Geological Enterprise of ALROSA, who used specialized technology to get a really close look at the gem, says their deputy director for innovations. 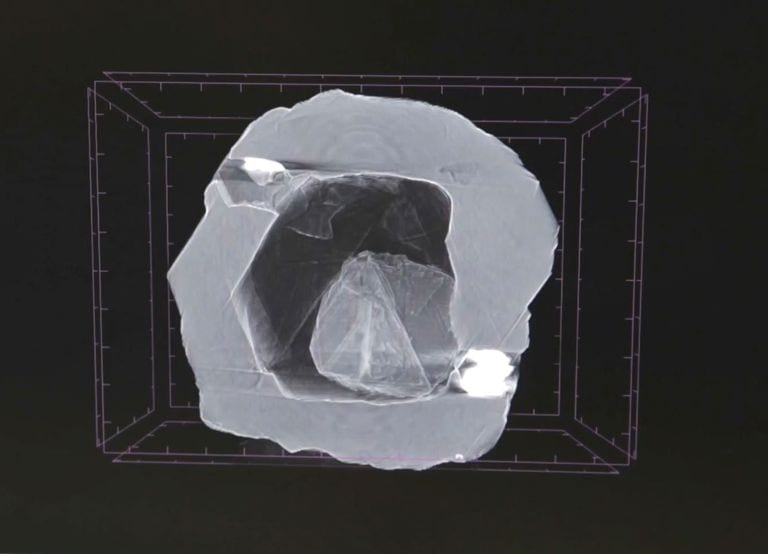 “The most interesting thing for us was to find out how the air space between the inner and outer diamonds was formed.”

Scientists believe the diamond is around 800 million years old, and that the smaller diamond was formed first. 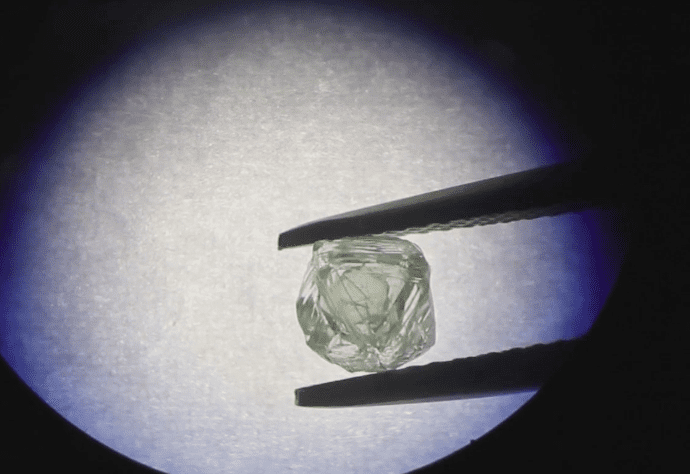 A spokesperson for the mining company confirmed the diamond will be send to the Gemological Institute of America for further testing.

I sure hope they packed it well and nothing happens to it in transit – I need to know what this puppy is worth!