Check Out These Haunting Halloween-Related Lawsuits

If you watch TV, talk to human beings, or ARE a human being, chances are that you’ve realized by now that people can get their panties in a bunch about the smallest of infractions. Thanks to the way our court systems work in the States, that means that pretty much anytime you’re upset about something, you could at least try to parlay that into legal ramifications.

Here are 5 times that Halloween inspired people’s litigious sides, and yeah, the stories might just haunt your dreams. 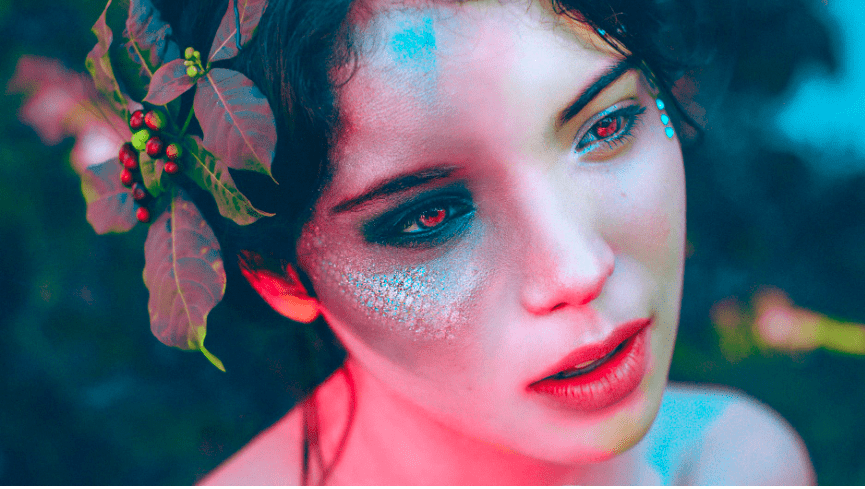 If you think it would be super spooky to change your eye color to match your costume, here’s a fun fact: you’re not actually allowed to unless you have a prescription.

In 2016, Missouri Attorney General Chris Koster filed a lawsuit against Gotcha Costume Rental for selling colored contacts without a prescription, an act that violates state and federal law.

The lenses they were selling didn’t always fit properly, which led to scratched corneas, infections, and even blindness. 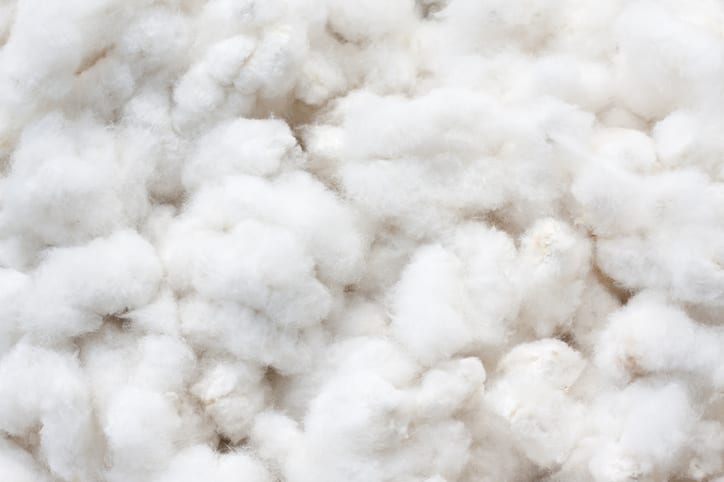 Back in the 1980s, Frank and Susan Ferlito went as Mary and her Lamb to a Halloween costume party. Frank’s lamb costume, made from cotton balls and long underwear, caught fire when Frank lit his cigarette using a butane lighter.

He suffered burns over about 35% of his body, and the couple sued Johnson & Johson.

Initially they were awarded over half a million dollars in damages, but in 1992, a circuit court judge ruled in favor of Johnson & Johnson’s appeal. The company argued that the couple knew cotton balls were flammable, even if they didn’t come with a specific label.

3. One banana to rule them all. 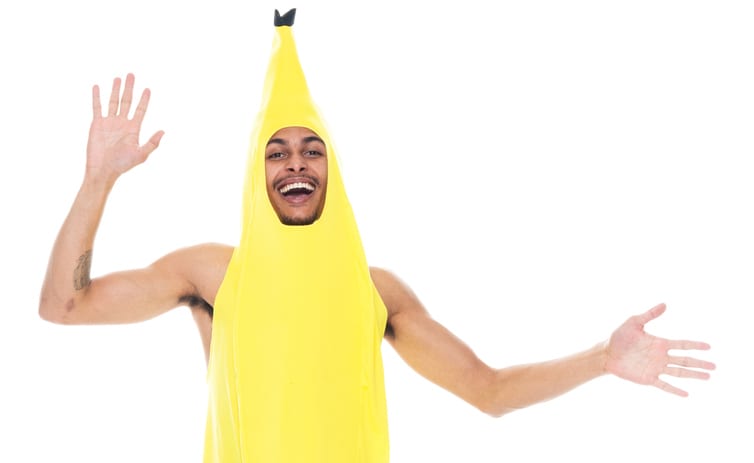 You might think one banana costume is the same as the next, and the one after that, but in 2019, a 3rd US. Circuit Court of Appeals in Philadelphia said that’s not true.

They ruled in favor of Rasta Imposta, who claimed their banana costume was distinct and couldn’t be knocked off by discount and online stores around the world. 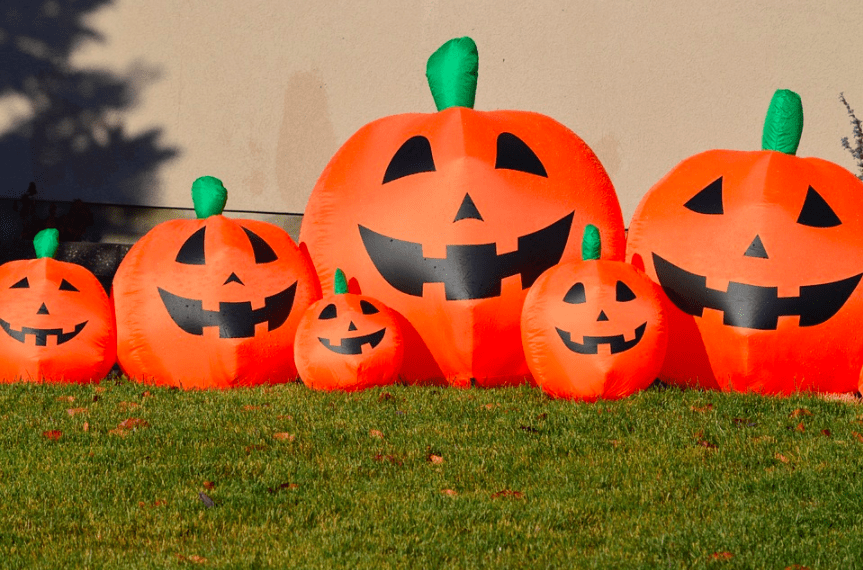 Milwaukee entrepreneur Jon Majdoch had made a tidy living for years by operating pop-up Halloween stores on a yearly basis. He advertised his shops with 100-foot diameter inflatable pumpkins on the roof.

When he opened a smaller store, in the parking lot of a home goods store, he wanted to do the same thing, and ordered a smaller inflatable pumpkin from a place called Larger Than Life.

When it arrived, House of Bounce assembled it on the roof.

A few days later, it rained so hard that water pooled on top of the pumpkin. It collapsed, and so did the store underneath it, ruining mos of Majdoch’s inventory.

The litigation, began by their insurance company Hastings Mutual, is still onging. 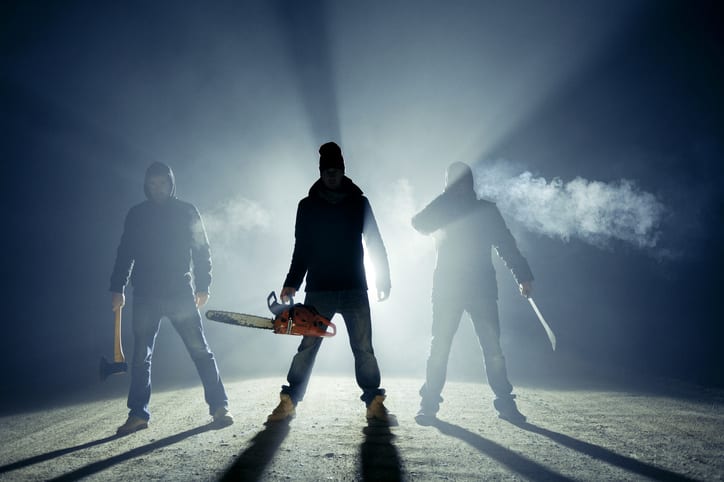 Every time you visit a haunted house, you have to sign some pretty tight liability waivers to enter – after all, their job is to scare you within an inch of your life.

In 2011, Scott Griffin got more than he’d bargained for after a chainsaw-wielding actor scared him so badly he fell and injured his wrist. He sued the operators, but an appeals court judge wrote what we all are thinking, which is that he’d paid money for an “extreme fright,” and had gotten “exactly what he paid for.”

I had never heard of any of these before, and I can’t decide whether or not that was bad.

Let’s go with that.