Could Radioactive Diamond Batteries Be the Answer to Nuclear Waste?

Scientists and technology companies everywhere are looking for the answer to the problem of nuclear waste – nuclear is a viable alternative to fossil fuel energy in the future, but only if we can devise a way to handle the waste, too.

The idea for this radioactive diamond battery began in 2018, when a hobby drone dropped a small package near the lip of an extremely active Sicilian volcano called Stromboli. It’s one of the most active volcanoes on the planet and has long fascinated geologists, but with the constant eruptions, collecting data near the vent has been a challenge.

A team of researchers from the University of Bristol had the idea of building a robot volcanologist, then used a drone to ferry it to the top. It sat, passively monitoring the quakes and quivers until it was destroyed.

The sensor pod was the side of a softball, and was powered by nuclear energy from a small, radioactive battery. They dubbed it a “dragon egg.”

Materials scientist Tom Scott and a small group of collaborators saw something more in the dragon eggs, though, and they’ve been developing a souped-up version of the egg’s nuclear battery that can last thousands of years without needing to be replaced. 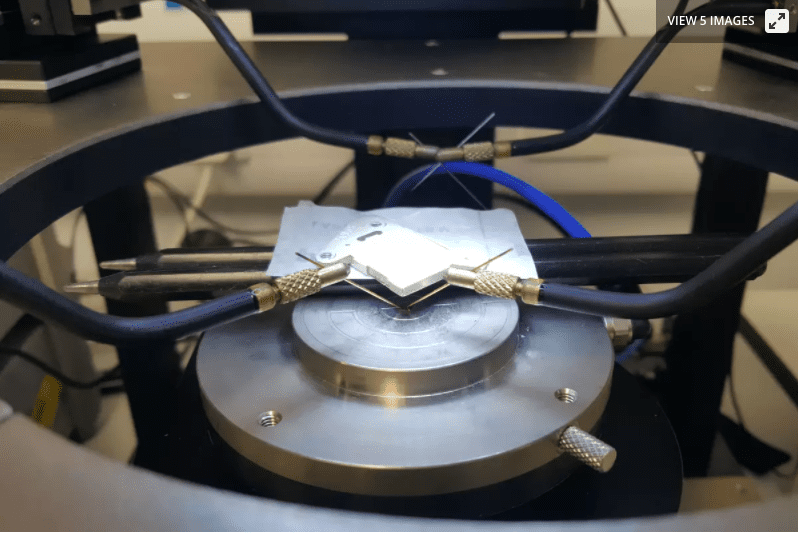 Instead of generating its energy from chemical reactions, like a typical battery, this new battery uses particles shed by radioactive diamonds that can be made from nuclear waste.

Now, the team behind this revolutionary idea is ready to commercialize this nuclear diamond battery. It’s still in a prototyping phase, but they expect to be able to mass produce them soon – in fact, the first nuclear batteries could hit the market as early as 2024.

That said, they won’t replace the batteries in your computer or laptop, most likely. Instead of generating a lot of power for a short amount of time – like traditional or lithium-ion batteries – these nuclear batteries produce smaller amounts of power over a longer time. 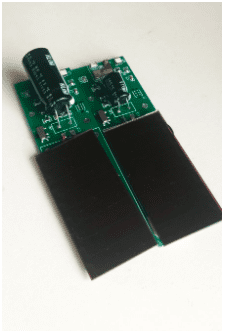 They won’t create enough energy to power a cell phone, but they could provide a steady – small – drip of electricity literally forever, says Morgan Boardman, the company’s CEO.

“Can we power an electric vehicle? The answer is no. The mass of the battery would be significantly greater than the mass of the vehicle.”

That said, in something like a fire alarm, say, he expects a world where the device would need to be replaced before the battery.

As anyone who has be woken up at 3am by a chirping smoke alarm battery can tell you, that would be a welcome world indeed.

If you’re concerned about the health risks of being in close proximity to a radioactive battery, the scientists involved – and those who aren’t, like materials scientist Lance Hubbard – say there’s no reason to worry. 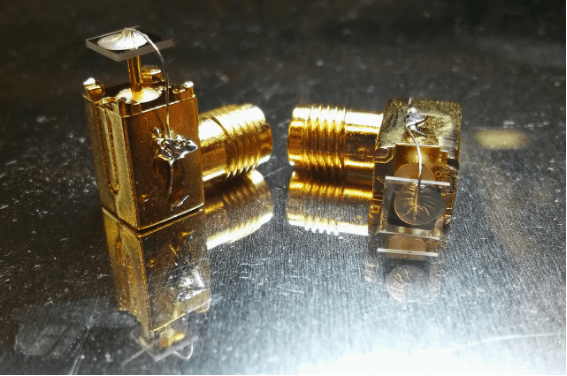 “Usually just the wall of the battery is sufficient to stop any emissions. The inside is hardly radioactive at all, and that makes them very safe for people.”

There you go, folks – a safe way to recycle nuclear waste and a way to power the device in your life with low energy requirements literally forever.

Good news all the way around, if you ask me.