Crazy Theories That Turned Out to Be Kind of True

When we talk about conspiracy theories, they’re usually things that sound crazy and wild, something that could never be real, or believed by someone with a good head on their shoulders, right?

That may be the case, but the actual truth is that there have been more than a few theories that were deemed crazy at the time…but later, were proved to be true.

That’s the case with these 5 theories, and you might be surprised to hear that there was a time no one believed it was possible!

5. Several copies of E.T. for Atari were buried in the desert. 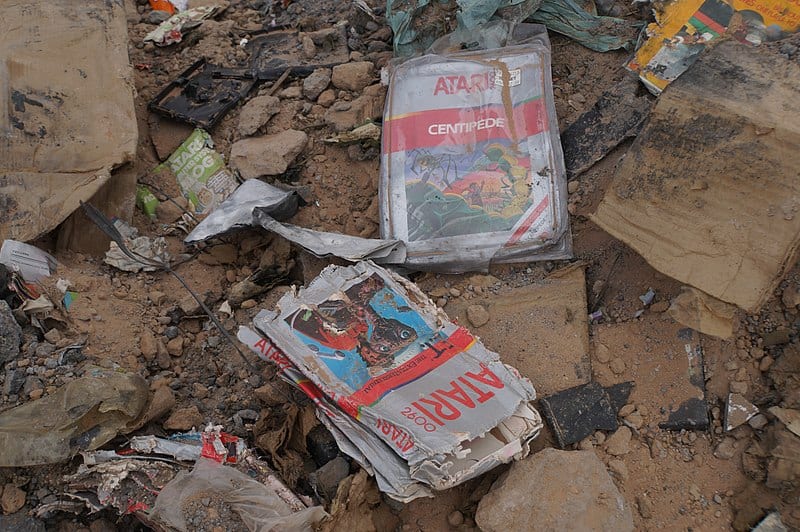 Atari’s E.T – The Extra-terrestrial was a total and utter failure, one of the worst games ever made.

It was so bad, in fact, that the company buried them in a New Mexico landfill.

The games were unearthed in 2014 and auctioned off to raise funds for a museum.

4. The government put poison into alcohol, resulting in citizen deaths. 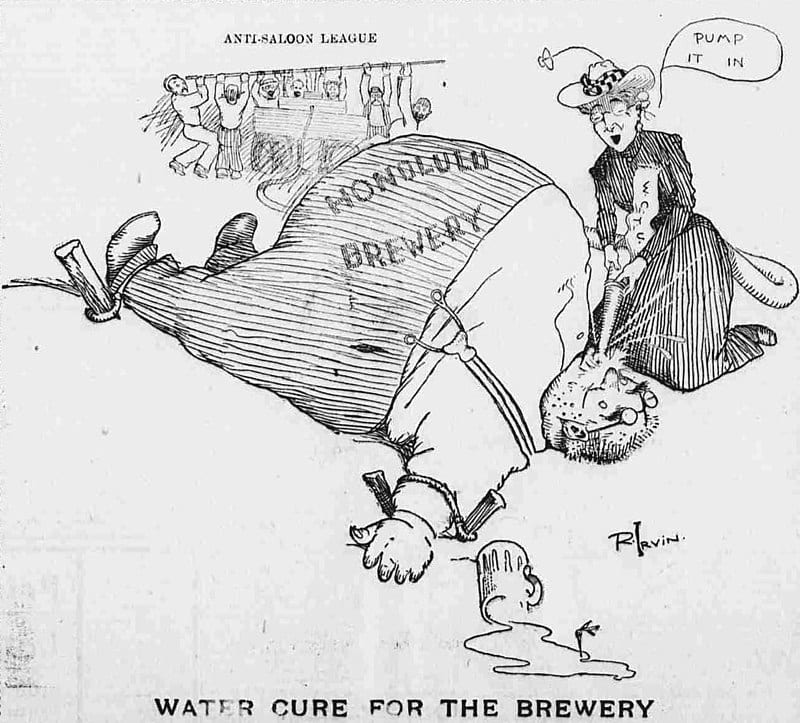 The manufacture and sale of alcohol was illegal in the U.S. between 1920 and 1933, and several regulatory agencies actually encouraged companies that made industrial alcohol to make it deadly for human consumption.

The government never really planned on people drinking it, but hello, if there’s alcohol and humans together, they must have known it was possible.

The lethal added chemicals did kill several people during Prohibition.

3. Chemicals in the water are turning frogs gay. 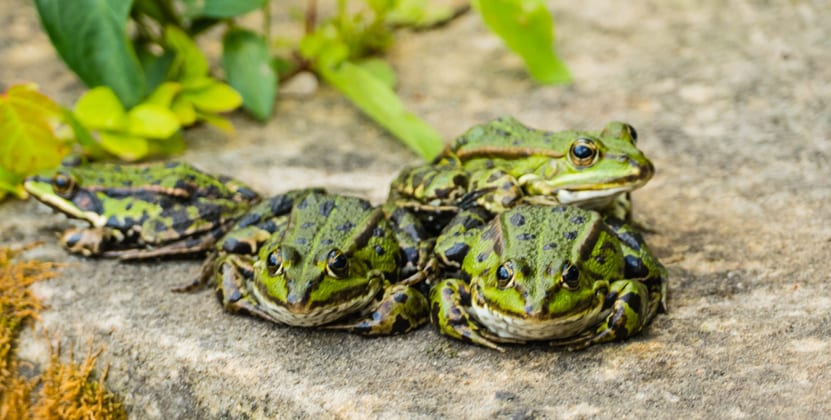 One of those pesky YouTubers claimed on his program that “chemicals in water are making frogs gay,” and their many followers started repeating it.

Chemicals don’t actually change a frog’s sexual orientation, but studies have shown that exposure to a certain pesticide can change the literal sex of a frog (and dumping estrogen in suburban lakes has the same effect).

So, the chemicals don’t change sexual orientation, but they can change the frog’s sex.

2. The FBI was spying on John Lennon. 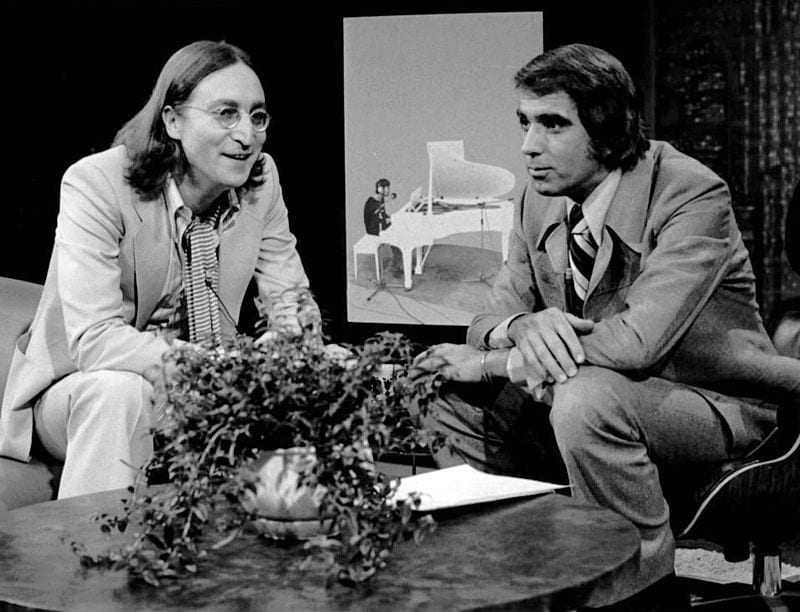 John Lennon was considered a “threat to the American government,” since his songs about love and peace might convince people that war was, you know, sh%tty.

In 1971, the FBI put him under surveillance. Not only that, he was nearly deported a year later.

1. The Illuminati are affiliated with the NSA. 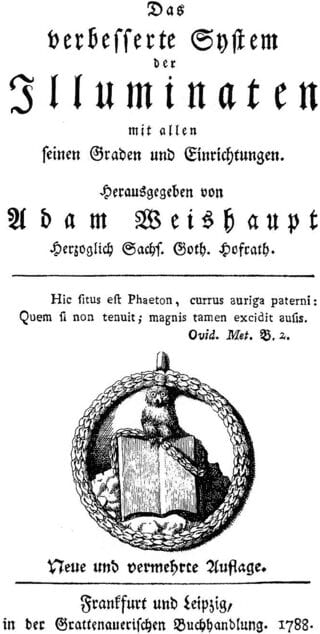 Okay, okay, this one might still be a stretch, but what we know is definitely weird.

The Illuminati definitely exist (though they swear they don’t have control over anything), and if you spell it backward – Itanimulli – and type it into a search bar, you will be redirected to the website for the NSA in America.

Color me intrigued, y’all. Humans are really something.

What’s your favorite “conspiracy theory” that turned out to be real? If it’s not on this list, share it with us in the comments!