Crazy” Theories That Turned Out to Be True

There’s no shortage of conspiracy theories…especially in the United States. We like to imagine they’re so outlandish, so implausible, that the people who believe them are truly bonkers, and most of the time that’s true.

Most of the time.

But not all of the time, as it turns out.

Below are 6 conspiracy theories that might sound crazy – but that doesn’t mean they’re not also 100% true.

6. The Canadian government built a machine to hunt homos*xuals. 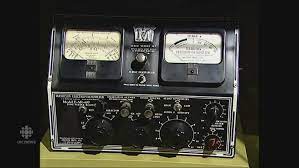 Now, I know you’re going to scream GAYDAR in your head, and well…that was exactly the idea, sadly.

In the 1950s, the Canadian government created the “fruit machine,” which was supposed to identify gay people so that their employers would be able to fire them.

All it did was monitor people’s reactions – pupil dilation, etc – while they watched gay pornography.

5. Breakfast is the most important meal of the day. 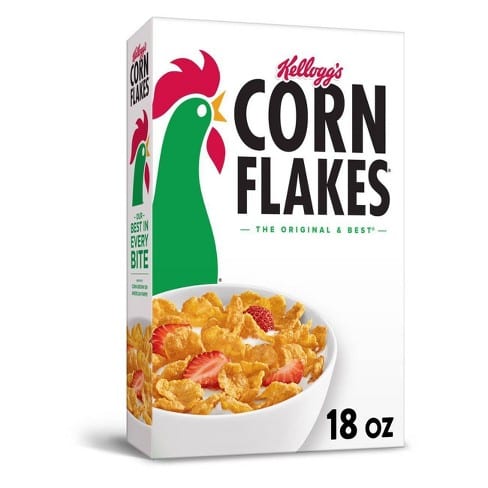 There were theories for years that this was a lie, a way for companies to sell more cereal (as if we weren’t going to anyway), and it turns out they were right.

The saying was created by Kellogg’s to help sell their new cereal and there’s no research behind it – it’s just advertising. 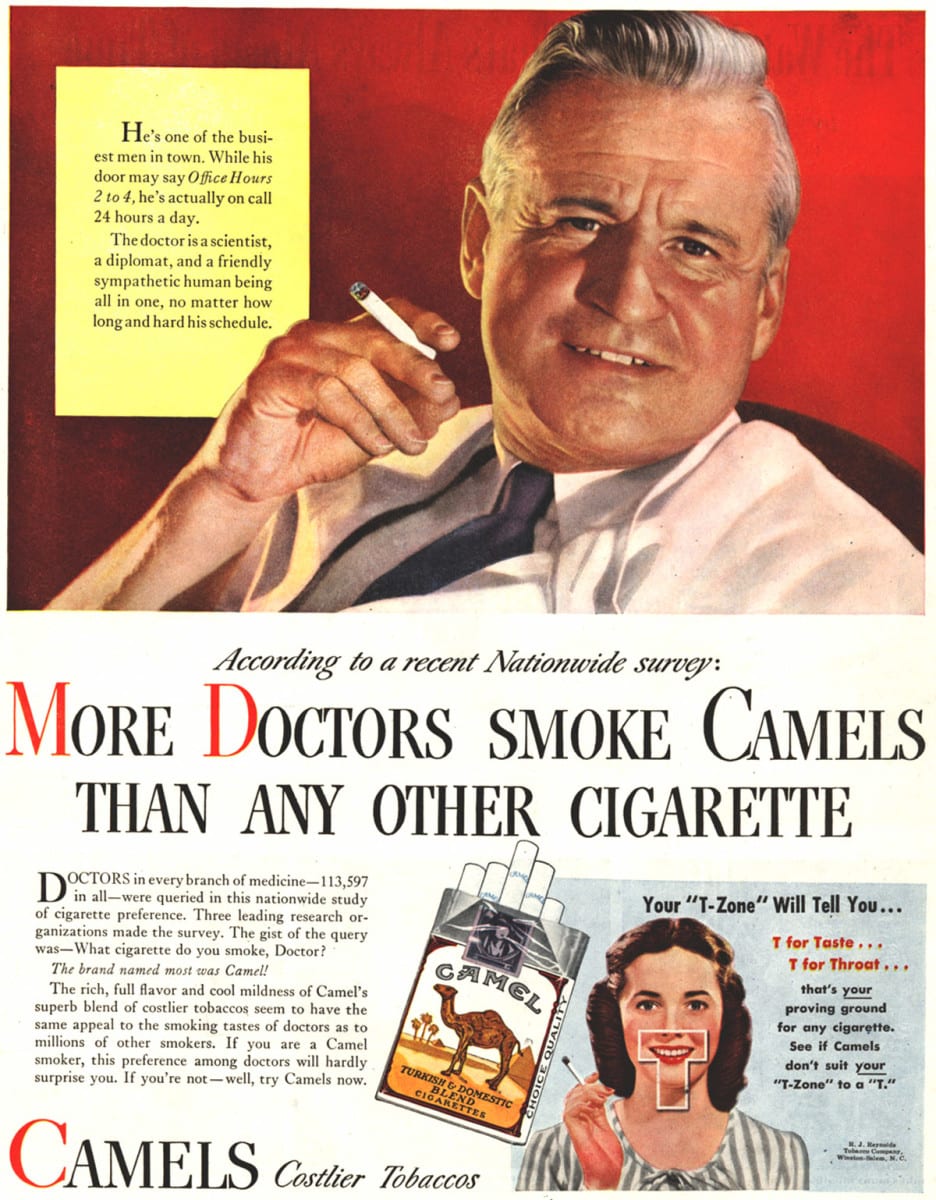 From the 1930s until the 1950s, advertisements promised people that cigarettes were actually good for them, and anyone who said otherwise was labeled a crazy (at best) or an enemy to the state (at worst).

When the truth came out that they’re actually terrible for you, the cigarette companies feigned innocence. Later it was revealed that they had sponsored research as early as 1950 that showed a relationship to cancer.

They tried to say the research was false, and even tried paying doctors to say they were false, but you know. The truth eventually prevailed. 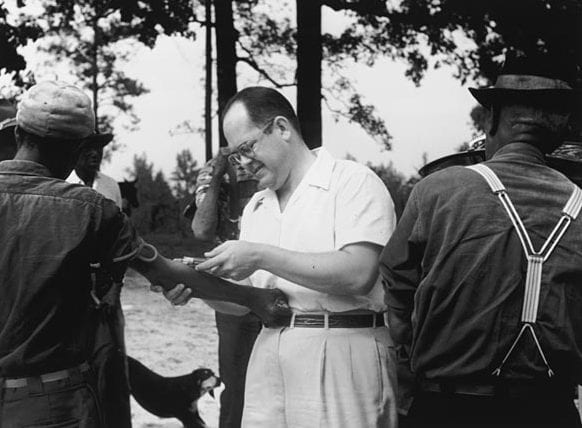 It sounds crazy, at least until you realize that the government in America has totally experimented on its citizens without regard for their welfare like, multiple times.

Between 1932-1972, the American government purposely infected 400 African American men syphilis. The men were not informed, did not consent, and many of them passed the disease onto their wives and romantic partners.

Only 74 of the participants were alive when the experiment ended. 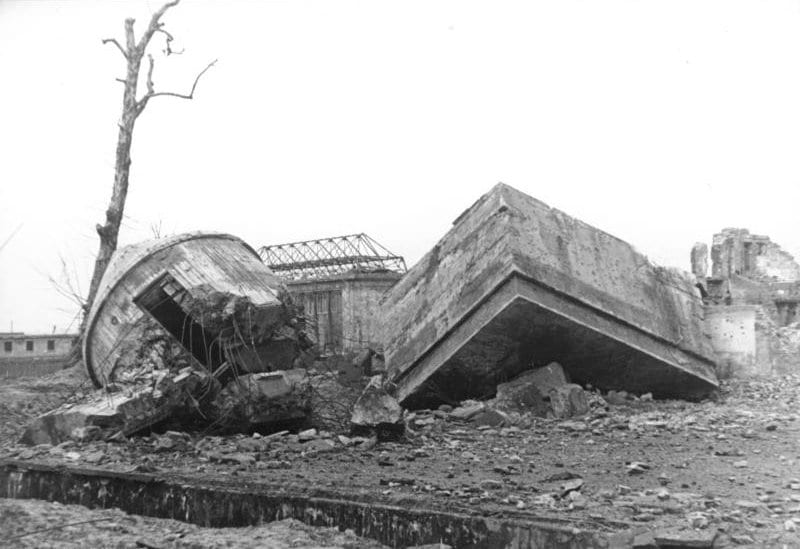 Ok, so we don’t know whether or not this is actually a lie (it probably is), but we do know for sure that H**ler’s skull, presented as his to the Russians, didn’t belong to him at all.

The Russians claim that’s not true, that they have positively identified the skull as H**ler’s, but if I’m going to believe anyone in this scenario, it’s not the leader of the KGB.

1. The American government used the corpses of children to conduct nuclear tests. 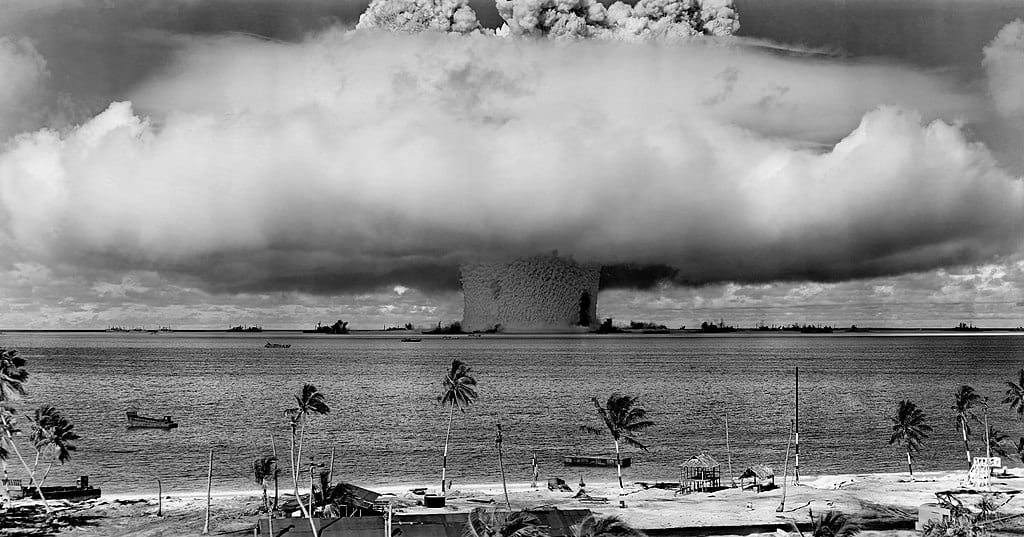 I really, really want this to be fake but it isn’t – they needed young human tissue for the tests, and recruited a worldwide network of agents to find recently deceased babies and young children for the project.

They collected tissue samples and even whole limbs and did not obtain permission from over 1500 grieving families.

In one case, a mother was denied a request to dress her young daughter for her funeral because the doctors didn’t want her to know the girl’s legs had been secretly amputated.

I’m pretty gobsmacked right now, how about you?

If you’ve got another conspiracy theory to add to this list, drop it in the comments!