The term “toxic masculinity” gets thrown around a lot these days, but in case you forgot what it means, let us give you a quick reminder:

It refers to the culture of masculinity that aggressively promotes gender stereotypes in boys – not crying, sucking it up, fighting it out, wearing “boy” things and liking “boy” toys and the idea that anything less is feminine and totally unacceptable.

Many believe this mindset and the passing of it from one generation to the next has forced males to become emotionally repressed, unable to connect on a meaningful, personal level and too scared to show any emotion for fear of being judged. Basically, girls are allowed a larger realm of socially acceptable feelings and interaction-types that boys are denied.

Well, now that many millennial parents are in charge and aware of the dangers of raising boys in this way, they’re keen on changing the narrative for both genders. Dad Aaron Gouveia, is clearly in these ranks of new-style parents. Recently, he just about lost his sh*t in a Twitter rant after some other kindergartners made his 5-year-old son Sam cry because he dared to wear polished nails to school.

In many ways, Gouveia says, Sam is a rough and tumble “boys boy” but he just thinks polished nails “look beautiful” – and they do – and his parents have no problem with him dressing himself however he wants. But one day, he wore them to school, and everything changed.

“When my wife picked him up from school he collapsed into her arms and cried uncontrollably. He was devastated at how other kids turned on him, even his friends. He asked them to stop but that just made it worse. Only 1 kid stood up for him.”

The full thread is below, and I dare you to not cry by the time you get to the end. 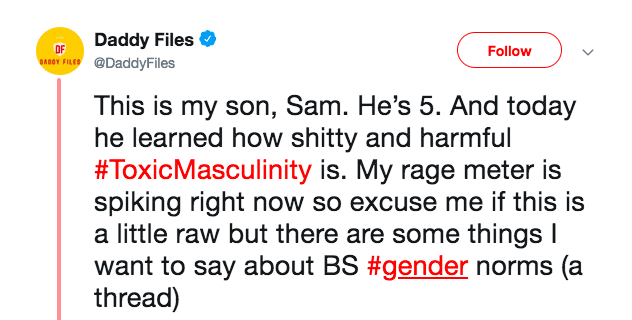 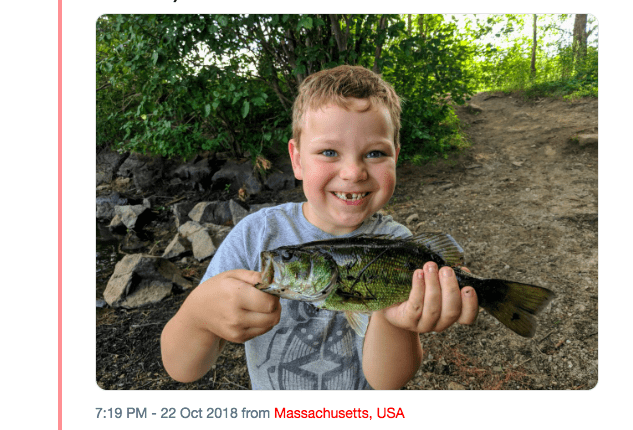 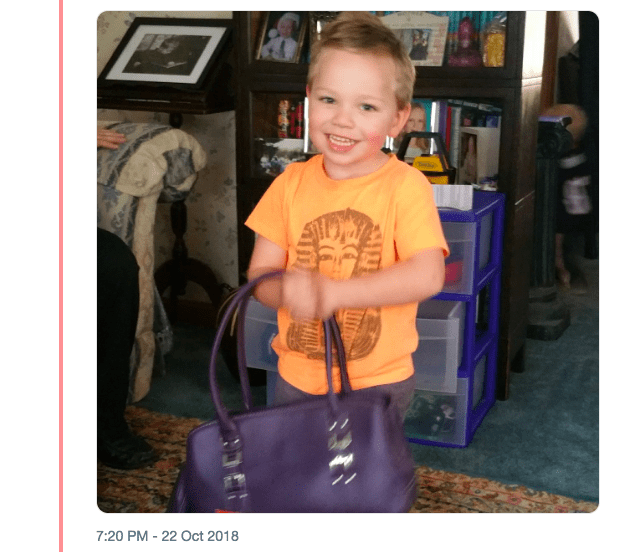 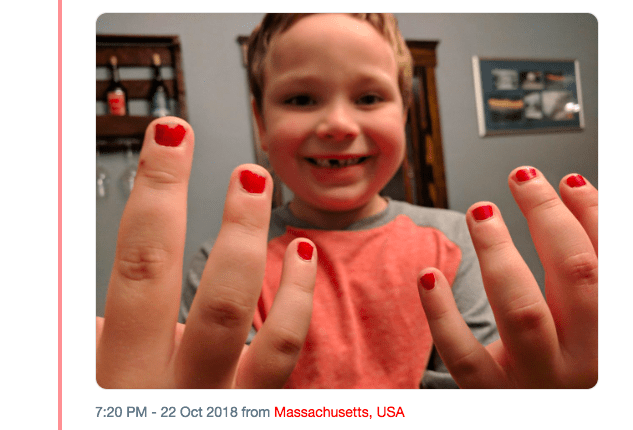 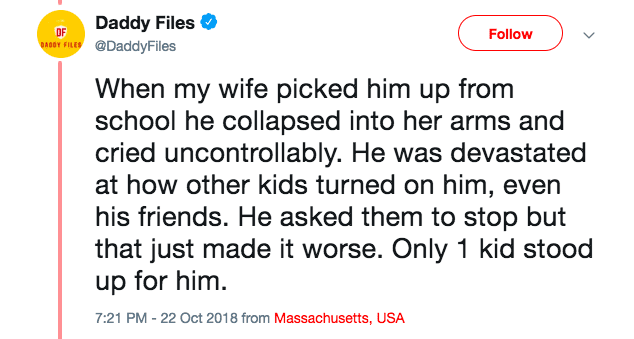 The next couple of tweets really brought it home – no little boy is born with these toxic ideas of what a man should be, which means they’re learning it from someone/somewhere. 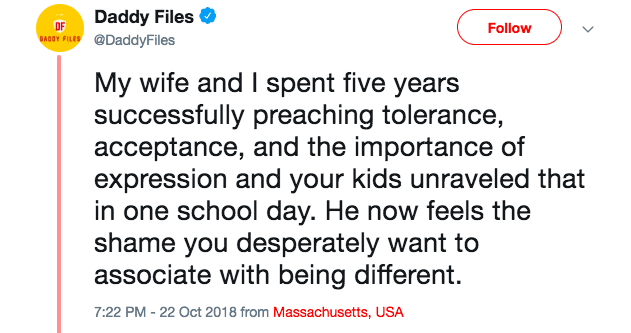 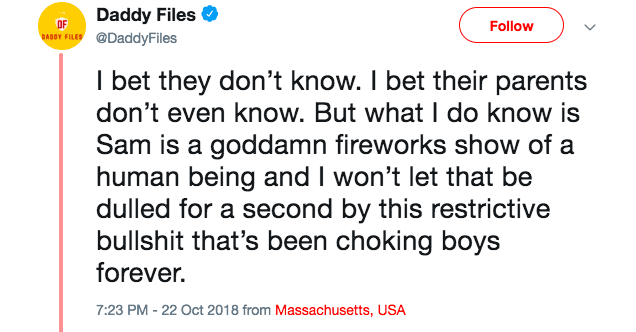 This big brother, y’all. This is what family is all about. 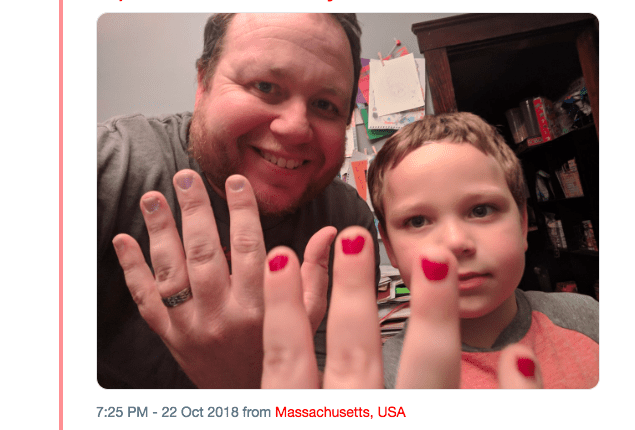 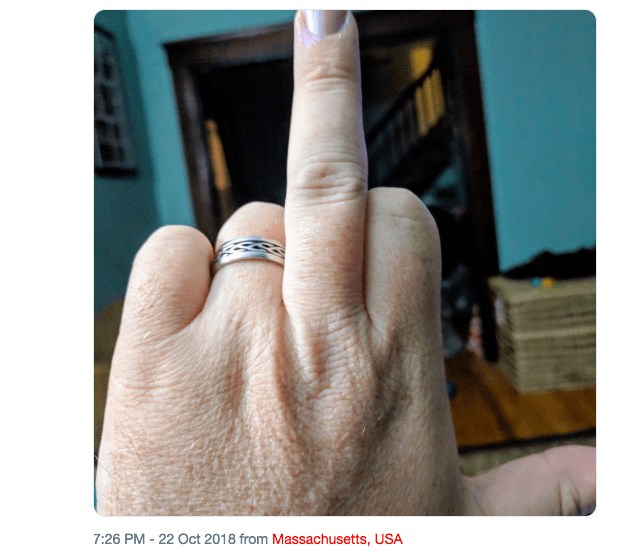 Go out there and encourage your kids to celebrate individuality, people – or at the very least to follow this oldie but goodie: If you can’t say anything nice, don’t say anything at all.