Did You Know There’s a Test to Find Out if You Might Be a “Super Recognizer” Of Faces?

Since people’s names and faces seem to flow right in one side of my brain and out the other, I don’t think I’m a “super-recognizer” of faces (or anything else), but according to scientists who study this phenomenon, around 1% of the population can honestly say that they never forget a face.

In 2009, a team of neuroscientists at Harvard did a study on super-recognizers, testing just four people who claimed they could always remember faces of the people they met – and even those of strangers on the street. 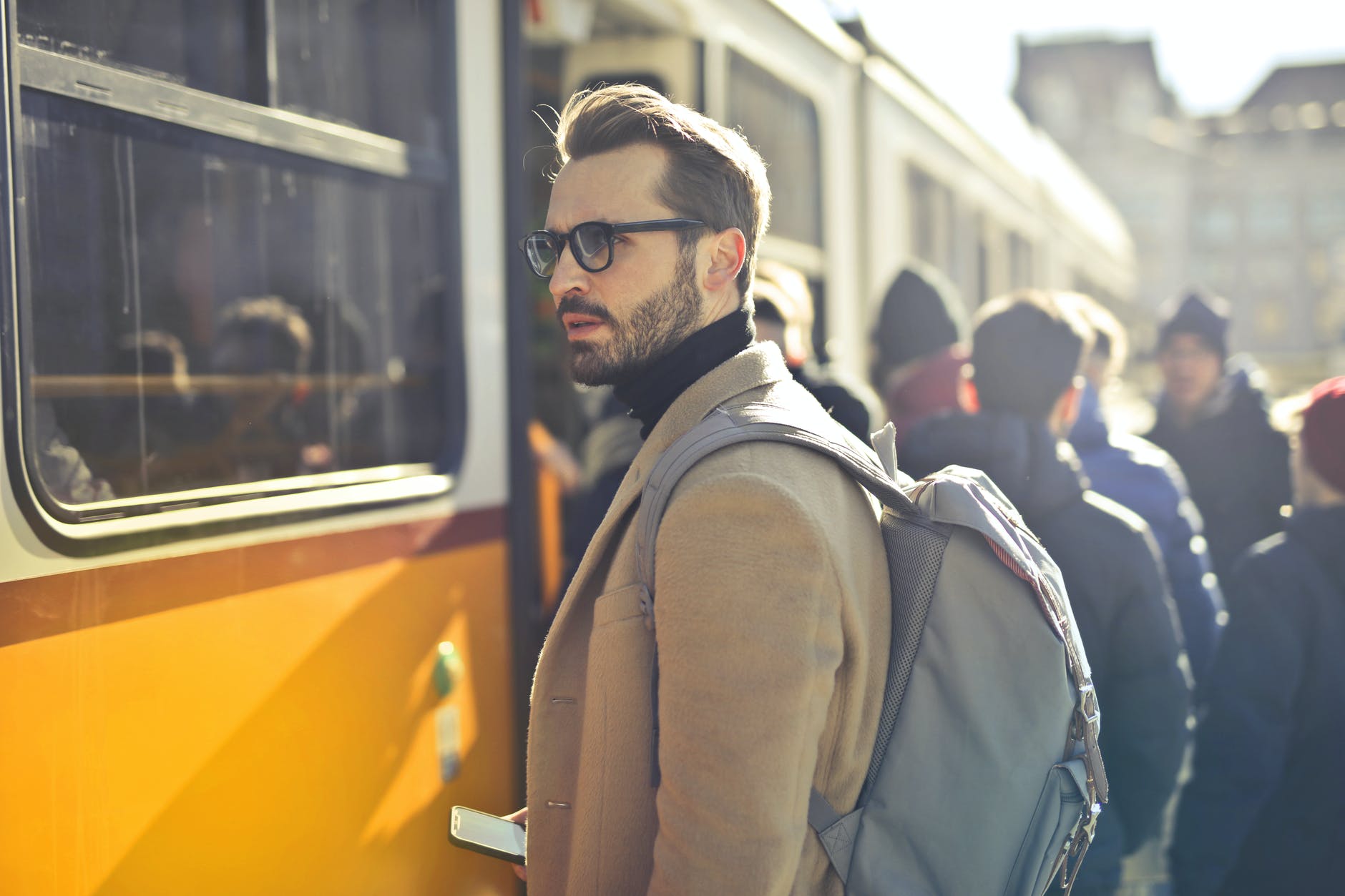 The four people felt like their abilities were “creepy, and even that there was something wrong with them. One subject confessed that she hid her ability to “pretend that I don’t remember people, because it seems like I stalk them, or that they mean more to me than they do.”

All of the subsequent studies on the topic have included only small numbers of people – everyone they can find who might have this uncanny ability – and though researchers have found a few more, it seems to be extremely rare. 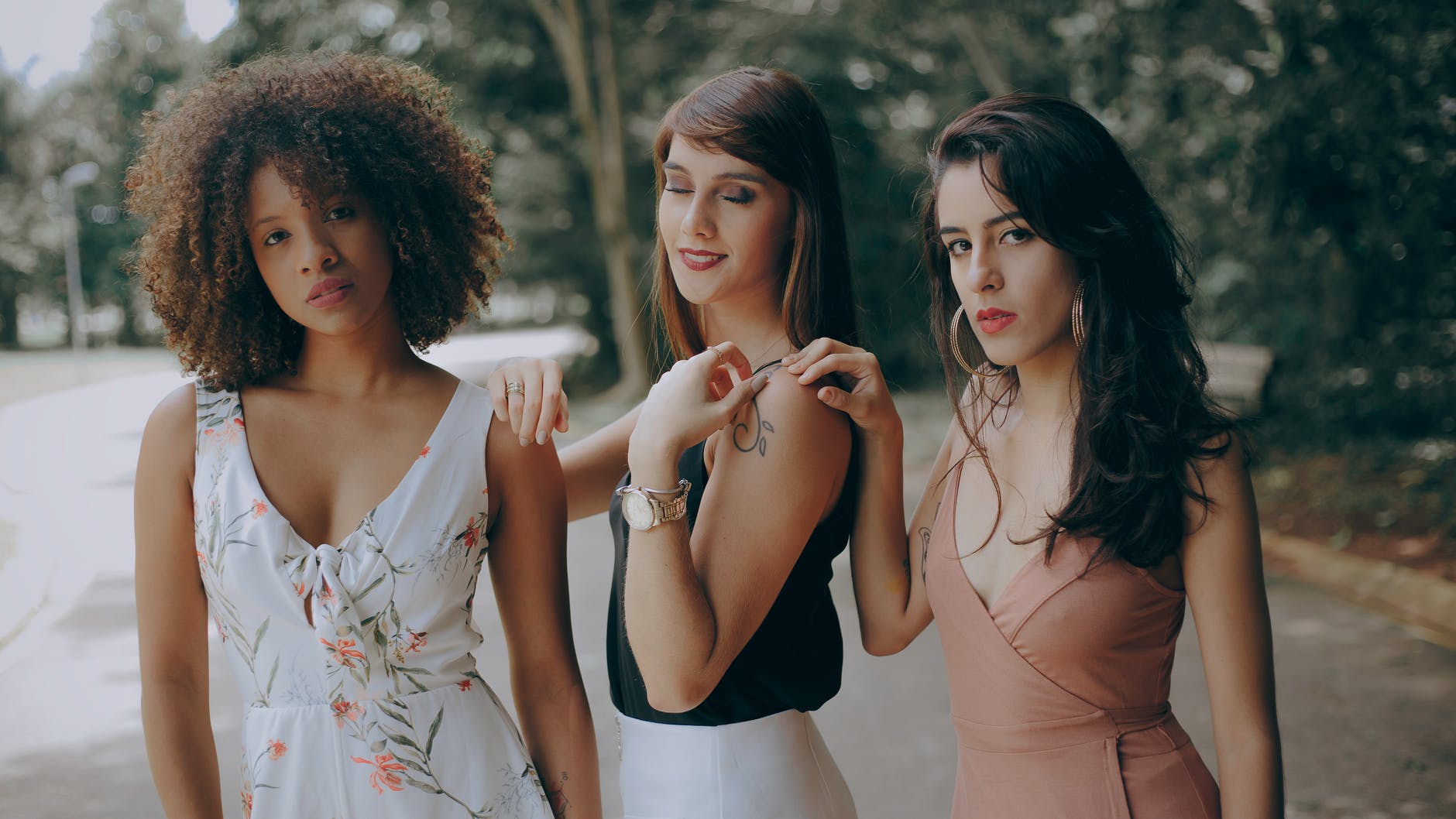 This recent study that was published in PLOS ONE that looked at people with excellent memories in general showed that the two are not necessarily related. You don’t have to have a good memory to have faces burn into your brain, and vice versa.

“These findings lend support to the idea that face processing abilities are at least to a certain extent hard-wired.”

Since the 1990s, researchers have assigned the ability to identify a face to a region of the brain known as the fusiform face area (FFA). 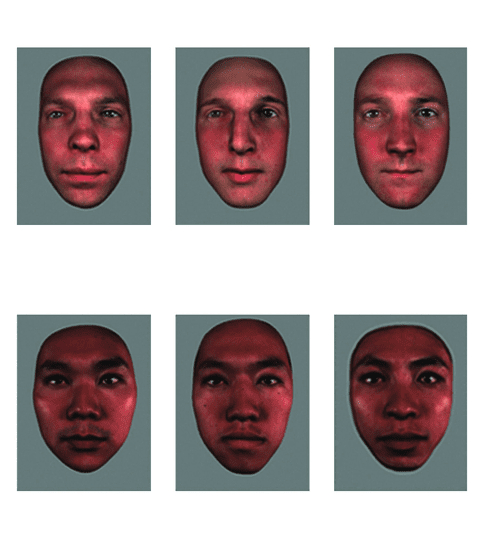 This is because people who have damage to this area of their brain experience the opposite of what we’re talking about here – they have what’s known as “face blindness,” and can’t retain faces at all. 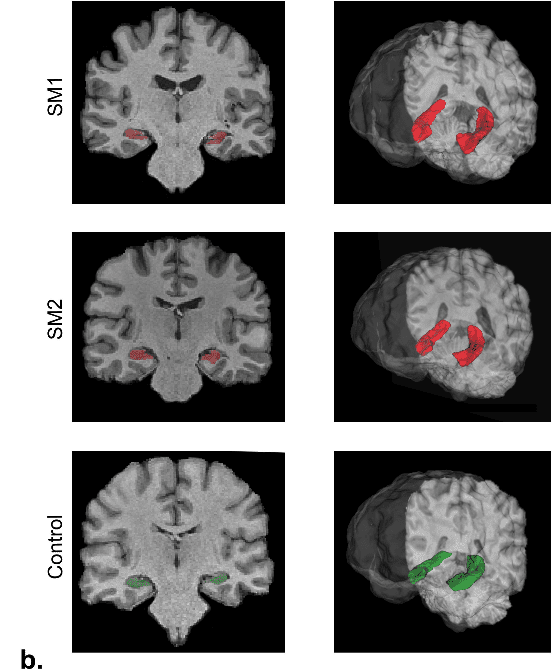 One of the scientists most interested in learning more about this phenomenon now, psychology professor Josh P. Davis out of the University of Greenwich, is hoping to find more people who think they have this ability so that he can study it further. 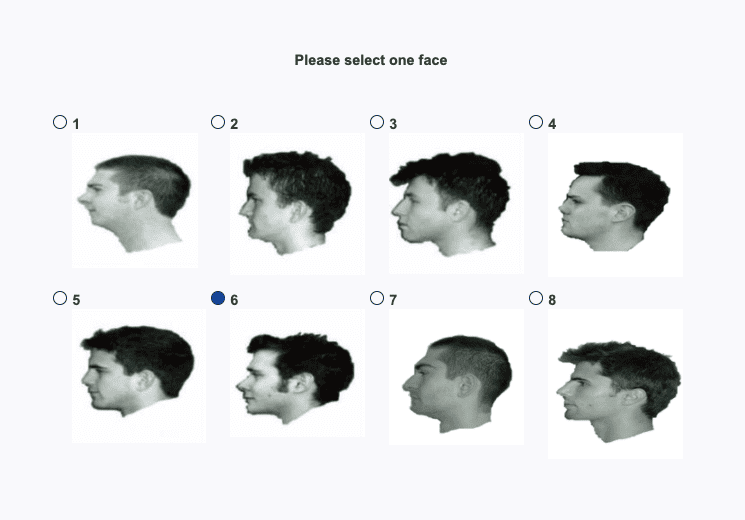 If you do very well on this test he developed, he would like to hear from you.

Police in the UK are already thinking that people involved in these studies might be great for identifying murder suspects and the like.

If anything bad ever happens to me, I hope one of them just happens to be around.