Do You Know Why the American Flag Appears Backward on Military Uniforms?

Just about any American citizen knows that although the flag is a sacred symbol, there is technically no law against “disrespecting” the flag in any way, shape, or form. Treatment of the flag falls under the First Amendment rights (free speech), meaning your fellow Americans can wear it, burn it, stomp on it, eat off it, etc., without fear of legal repercussion.

That said, a majority of Americans have strong feelings about the flag and the way it’s treated (you only have to look at the recent NFL protests to be reminded of that fact), and some even follow the rather strict flag code (published in 1923), that says, among other things, that the flag should not touch the ground or hang upside down. There’s no explicit mention of displaying it backward, but given the fact that inverting sacred images is typically a sign of subversion, it’s a safe bet that someone following flag protocol also wouldn’t flip the image. 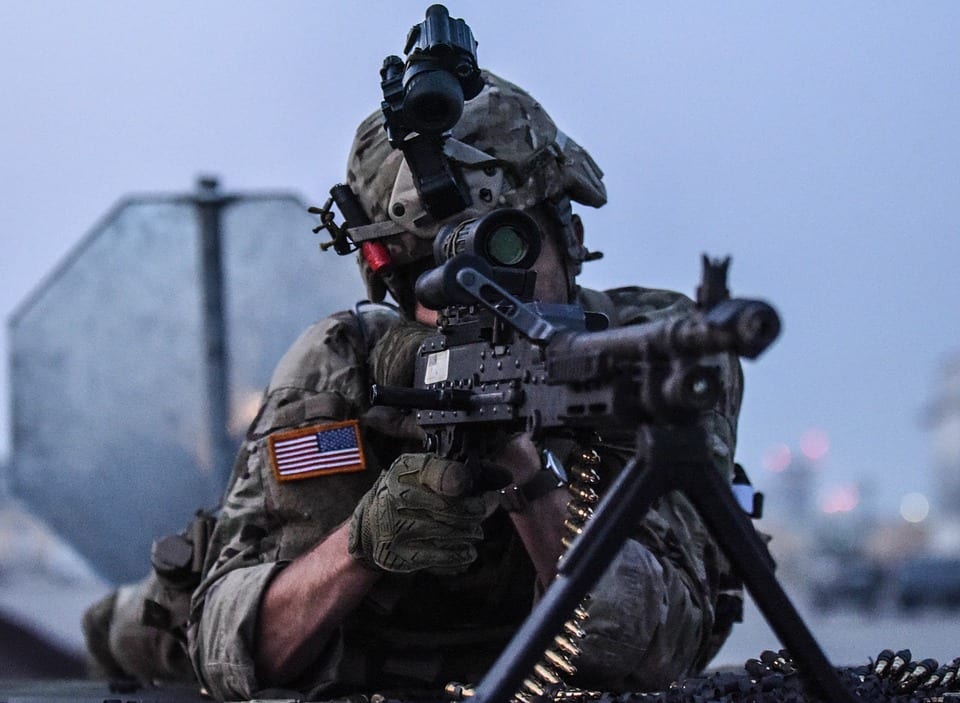 So, why are branches of the U.S. military spotted with a seeming mirror reflection of the flag on their right shoulder? If you look at a service member in uniform while they’re standing in profile, the rectangle with the stars is on the right.

While that may seem backward to you, it’s actually facing forward – and it’s not an optical illusion.

In order to understand why, you have to know this: when a service member marches forward, they are assuming the position of the flagpole, the flag on their uniform meant to resemble the cloth flapping in the breeze. The way the flag is represented shows the flag fluttering behind them; if it was reversed, the flag would be flying backward as if hung by the stripes instead of the stars being nearest to the pole. 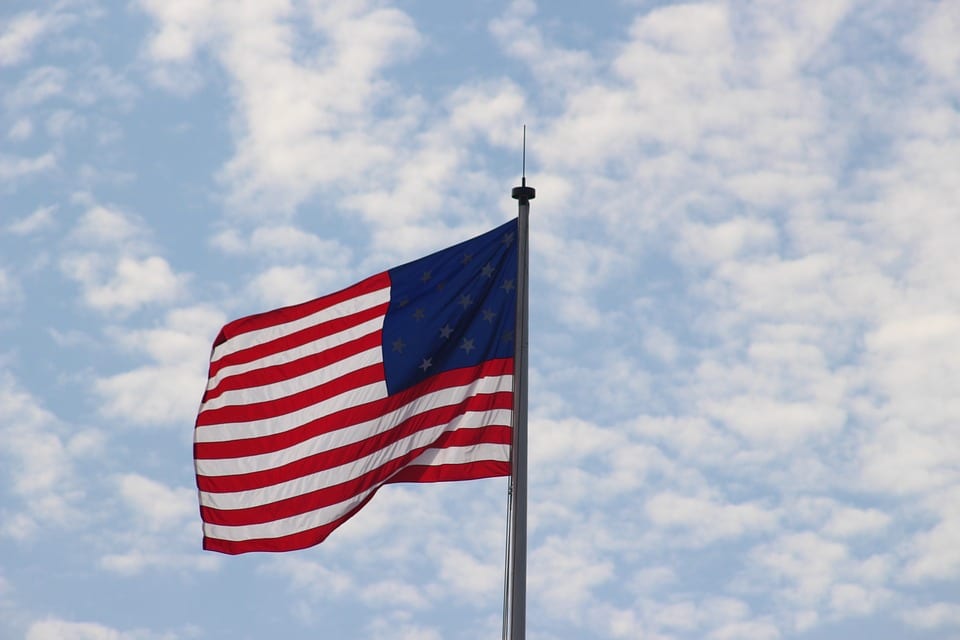 You can find this noted in Army Regulation 670-1, and the official term for it is “reverse side flag.”

Go ahead and draw a flag, tape it to your shoulder, and take a few marching steps to clear it all up in your head.