“Find Your Passion” Is Terrible Life Advice and Here’s Why

These days, teenagers are told to “find their passion,” so they’ll never have to ‘work’ a day in their lives. After all, if you love what you’re doing, blah, blah, blah…we’ve heard it all before.

And it is total crap, you guys. I’m lucky enough to make a living at something I’m passionate about – writing. But (newsflash) that in no way means that it’s not work, that there isn’t stress that goes along with doing it, or that there are days when I’d rather not.

In the old days, people were encouraged to go into a line of work that could sustain them for a lifetime and offer a good pension. If you were lucky, it would also give you some savings to pass on to your kids. 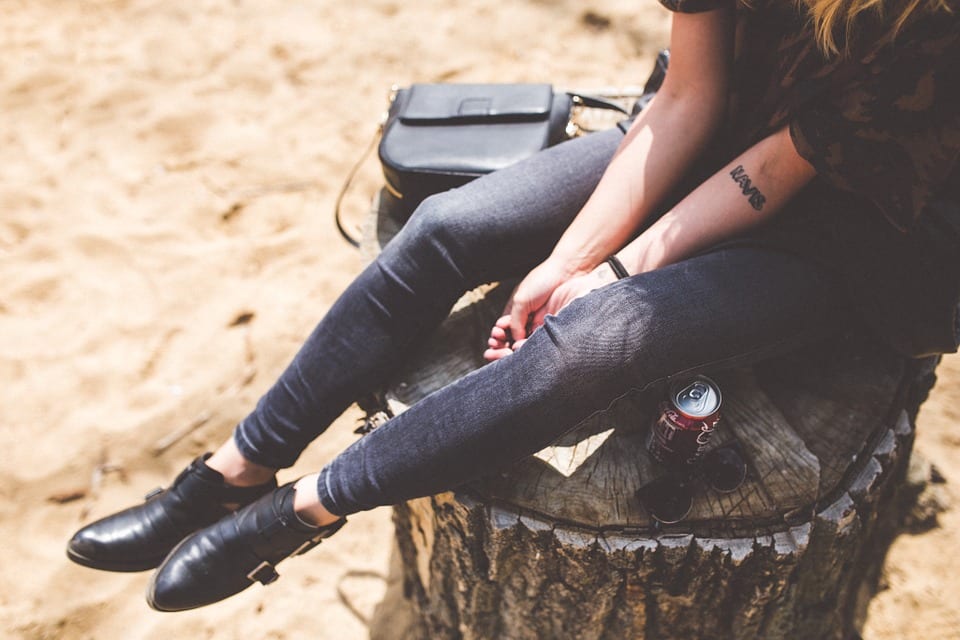 Not to mention, what if someone’s passion won’t pay the bills? Or won’t help them get rid of their student loans? Do we ask people to choose between what they love and what pays? If so, will they feel like failures when they actually have to choose?

A recent study backs up the negative side of encouraging teenagers and young people to follow their passion, as well – it’s a collaboration between Yale and the National University of Singapore and looks at the differences between people who have a “fixed mindset” and a “growth mindset.”

A fixed mindset is “the almost mystical belief that passions are revealed to us magically,” while a growth mindset relies on the idea that interests change and develop over time. 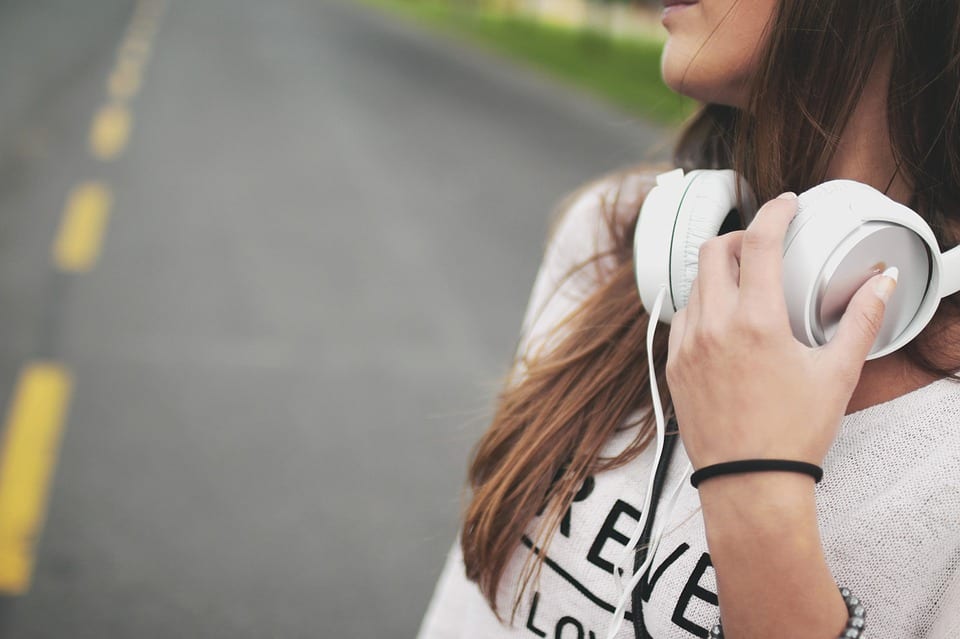 And guess what? People with the growth mindset turn out to be generally happier, successful, and more fulfilled (according to the study). One of the lead authors explains further to Quartz:

The important thing is to frame the conversation in a way that makes it clear that passions can and should be developed – and that they don’t necessarily just appear in your life one day. If you don’t work at it, it most likely won’t become your passion, and what we’re passionate about at 17, or 25, or even 30 might not be the thing that gets us going when we’re 40.

Study author Paul O’Keefe is careful to point out that a growth mindset doesn’t promote a lack of focus, either.

“One can have a growth theory and still be highly focused. A growth mindset makes people more open to new and different interests and sustains those interests when pursuing them becomes difficult.” 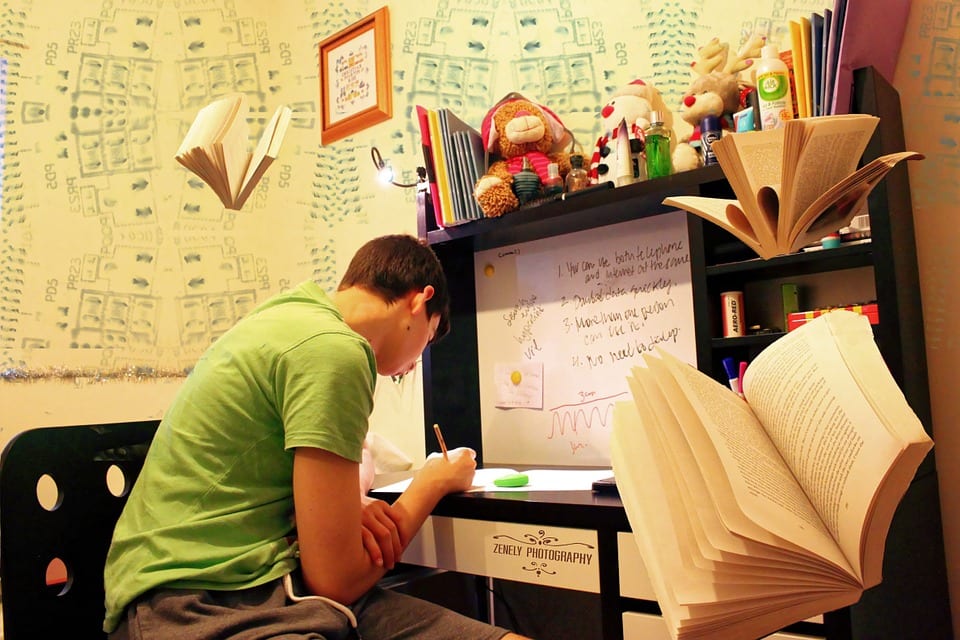 Also, you know, it’s okay to choose a career that interests you and will make you money while pursuing a passion on the side until the day comes (or not) when you find that it’s able to sustain you. I have many, many author friends who truly enjoy their day job and write their stories at night – even people who have multiple publishing contracts under their belt.

There’s no shame in contributing to your family’s financial security and finding time for your (current) passion on the side – and having these conversations early(ish) can benefit young people struggling to solidify a vision for their future.