Firefighters have one of the toughest jobs on the planet – they put their lives on the line every single day to keep everyday citizens safe from a number of awful things that could happen.

So when they talk, we should pay attention. Period.

Here are 10 important things that firefighters think you need to know. Listen up…

A lot of people think that fires won’t or can’t happen to them, and that can turn out to be a costly mistake. John V. Murray, the Chief Fire Safety Instructor for the Nassau County Firefighters Museum, said, “People have the mindset in many cases that fires will never happen to them. That can be a deadly assumption.”

You must have a smoke detector in your home and/or business. The National Fire Protection Association (NFPA) says that three out of five fire deaths in homes could have been prevented if a working smoke detector had been in the house.

It’s suggested that you have a working smoke detector on every level, and inside and outside of each bedroom. Also, remember to replace your smoke detectors every ten years. 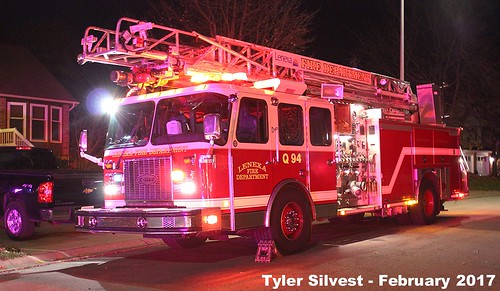 If there’s a fire, please, please remember to leave your possessions behind. Material possessions are important, but they can be replaced. Your life and your safety? Well, that’s another issue…

4. Smoke is more deadly than fire.

Richard Stack, captain of the North Attleborough Fire Department in Massachusetts, said, “A single breath of toxic super-heated smoke could definitely cost you your life. Most victims of structural fires die from asphyxiation rather than coming into contact with flames.”

5. Never enter or go back into a blaze. 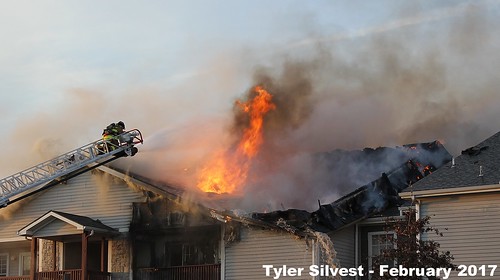 Once you escape from a fire, never, ever go back inside. Let the fire department do their job. This mistake often ends up with people dying. And if people or pets are trapped inside, let the firefighters know. That’s their job.

6. The clock is ticking.

Experts say that you really only have one to two minutes to escape a fire. That is enough time to get out, but you need to remain as calm as possible while leaving the structure to make best use of the time. 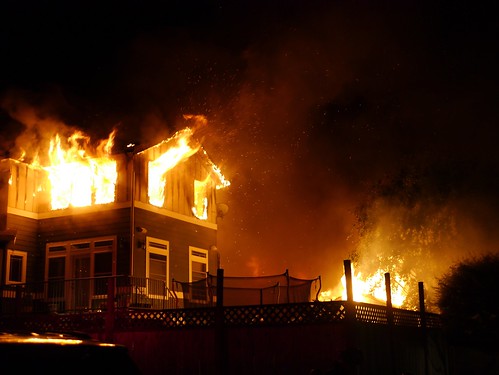 Never try to hide from a fire or try to fight a fire on your own. Hiding is a terrible idea: escape should be the only thing on your mind. And never try to fight the blaze yourself. Escape, call the fire department immediately, and then they’ll get there ASAP.

8. DO take care of kitchen fires when possible.

A – Aim the nozzle toward the base of the fire

S – Sweep the nozzle from side to side

9. Make sure your address and house number is clearly visible. 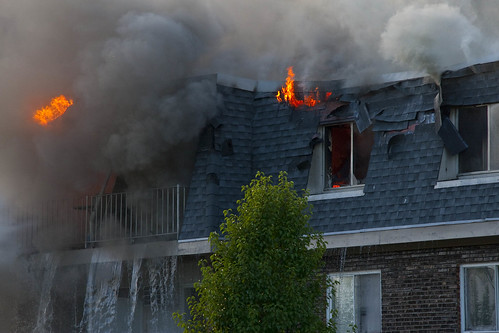 This may seem inconsequential, but make sure your house number is easy to read on your house and your mailbox if it’s by the street. This will cut down on any confusion, which will in turn cut down the response time by firefighters and paramedics.

Fires spread much faster based on how much oxygen they have, so keeping your doors closed while you sleep at night might end up saving your life one day. Fire professionals think it’s so important and such a good preventive measure that an organization has launched Close Your Door to educate the public.

Be safe out there and remember to follow these tips!