Fisherman Surprised to Find 10,000-Year-Old Irish Elk Skull on the Other End of His Fishing Line

That’s right – antlers and all.

Pulling non-fish items out of the water is a common occurence for fishermen. Sadly, most of them are some kind of refuse that’s been carelessly dumped, but he’s also caught snakes, turtles, and, once, even a seagull. 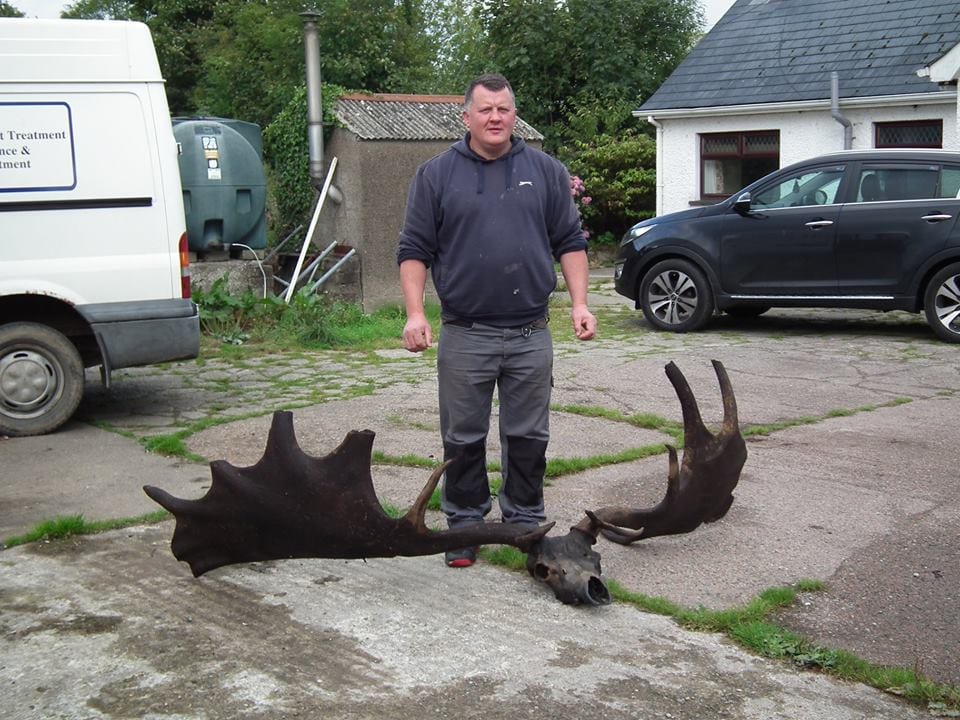 “I thought it was the devil himself. I was going to throw it back in. I didn’t know what to do with it.” The Irish Times

So I’m sure that fisherman buddies Raymond McElroy and Charlie Coyle weren’t surprised to find they’d hooked something other than their intended target in Ireland’s Lough Neagh, a lake near Ardboe – though they were clearly shocked to discover that what they’d snagged wasn’t a piece of driftwood, but a skull and antlers that measured over six feet across. 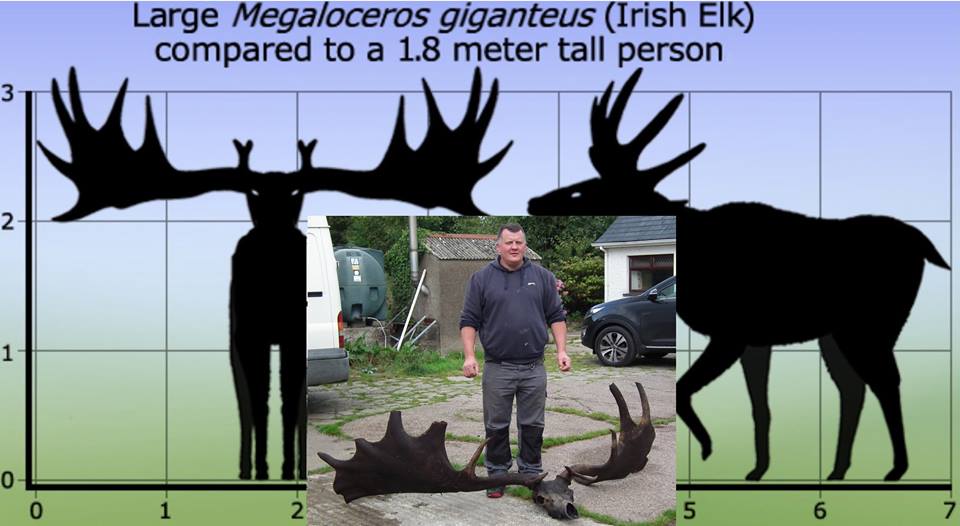 Coyle told The Irish Times, “I thought it was the devil himself. I was going to throw it back in. I didn’t know what to do with it.”

That may sound crazy, until you learn that the Irish elk (megaloceros giganteus), which has been extinct for over 10,500 years, once stood over 6.5 feet fall and tipped the scales at 1300 pounds. That’s a pretty monstrous skull to suddenly find yourself facing on an otherwise normal day.

The Irish elk actually roamed much of Europe, North Africa, and parts of Asia but is often found in Ireland’s lakes and bogs because of their natural preservative qualities. In fact, the two didn’t dump their find only because McElroy recalled that a similarly-sized jawbone had been found in the same area in 2014. They decided to keep the skull, and presumably some scientist will be by to take it off their hands for some cash. 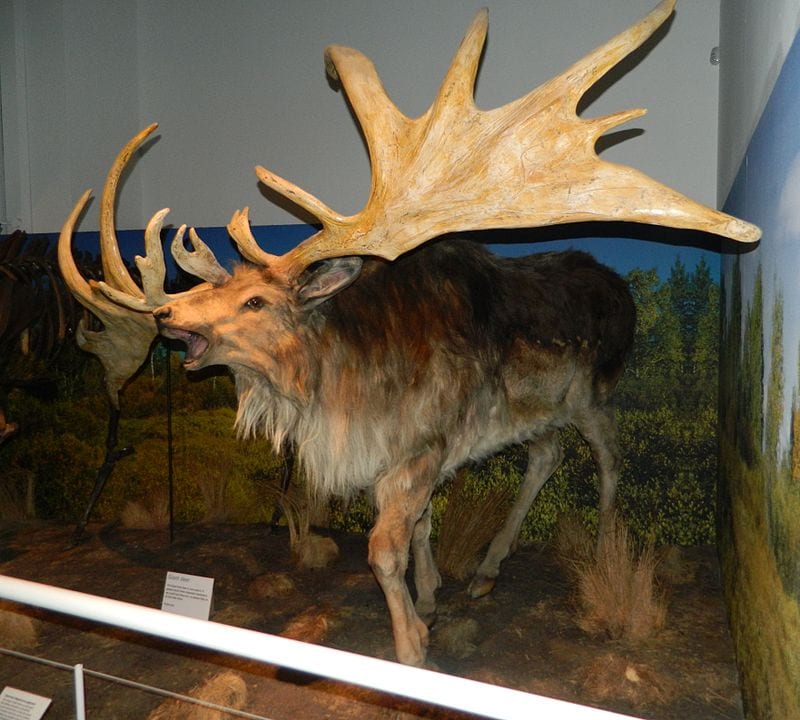 In case you’re curious, the Irish elk died out largely because of environmental change, according to Mike Simms at the Ulster Museum, who noted for Belfast Live that “giant antlers aren’t great in the forest.” They’re part of a club of giant extinct mammals (called megafauna) that includes giant sloths, giant beavers, saber-toothed tigers, mastodons, and mammoths, though I’m quite sure that none of them applied, or is thrilled about their acceptance.

Lesson learned – don’t get angry the next time you hook something weird on your next fishing trip. You never know what you’ll unearth from a watery grave.