Barring any significant scientific advancements, none of us alive today are going to be around in 500 years. That doesn’t mean we can’t harbor some curiosity about whether or not our planet will look the same for our descendents, or different?

If it’s going to look different, how will it look different? It can be a crazy thing to consider, and not just from a technology point of view, either. 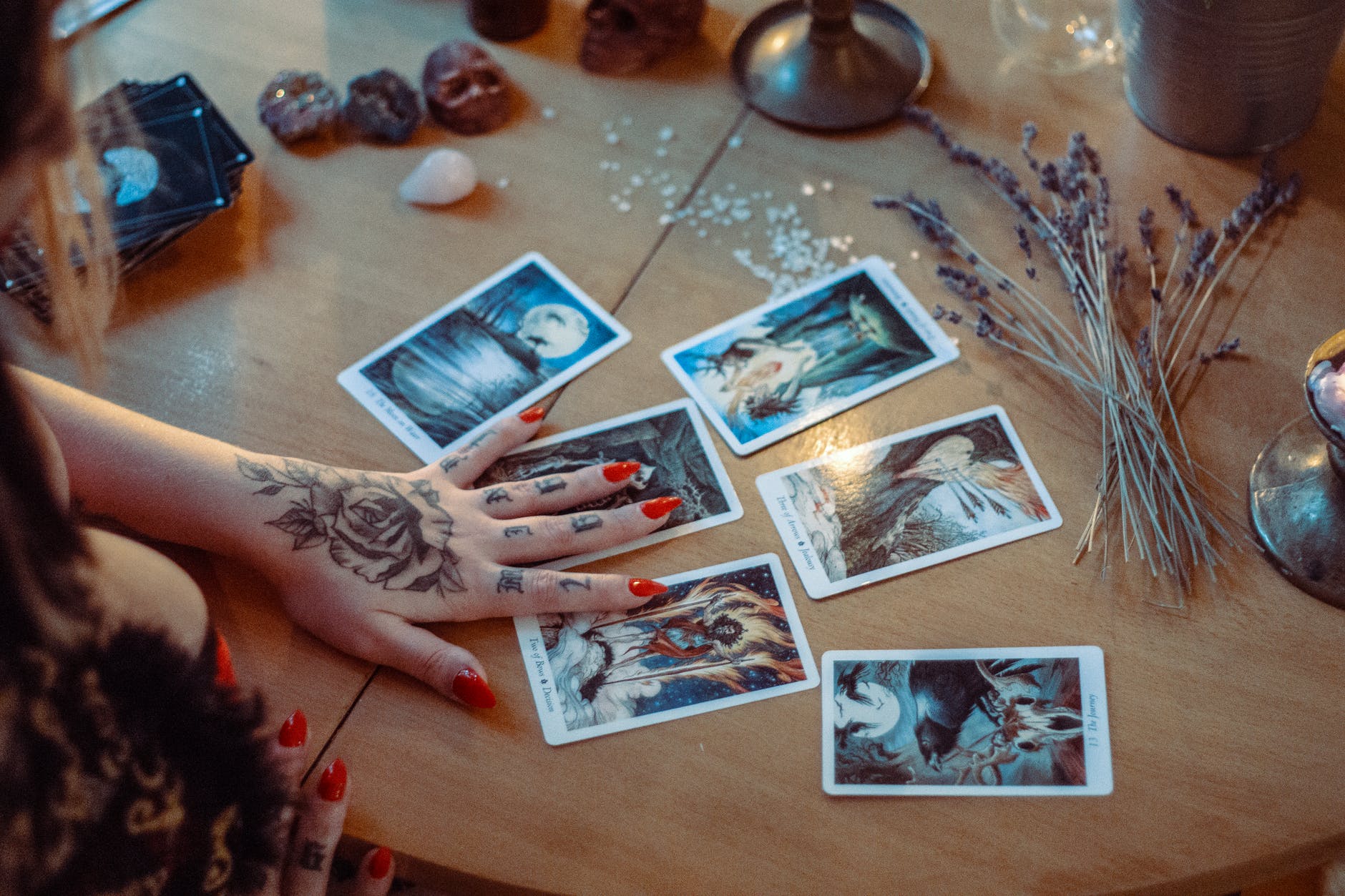 500 years ago, after all, the world barely resembles the one we see all around us today. It was in the midst of a small Ice Age, and a period of vast European exploration and discovery.

When looking ahead several centuries, it’s hard to say for sure, largely because we remain unsure how the relationship between humans and the natural world is going to develop. We’ve been leaving our mark on the Earth since the Neolithic Age, manipulating the evolution of domestic plants and animal species, transforming the landscape, and of course, burning fossil fuels to our heart’s consent.

We’ve altered the planet’s climate, which continues to change and affect everything around us. Carbon dioxide levels are up to 412 parts per million as of the end of 2019, and global temperatures and sea levels are also on the rise.

Our planet is warming, and scientists have been warning for decades that natural disasters, food shortages, and other catastrophic events will eventually lead to social unrest, mass migration, and increased conflict.

Will the 26th century humans be dealing with the fallout of our lack of action? Or will they be looking back and thanking us for changing course while there was still time? 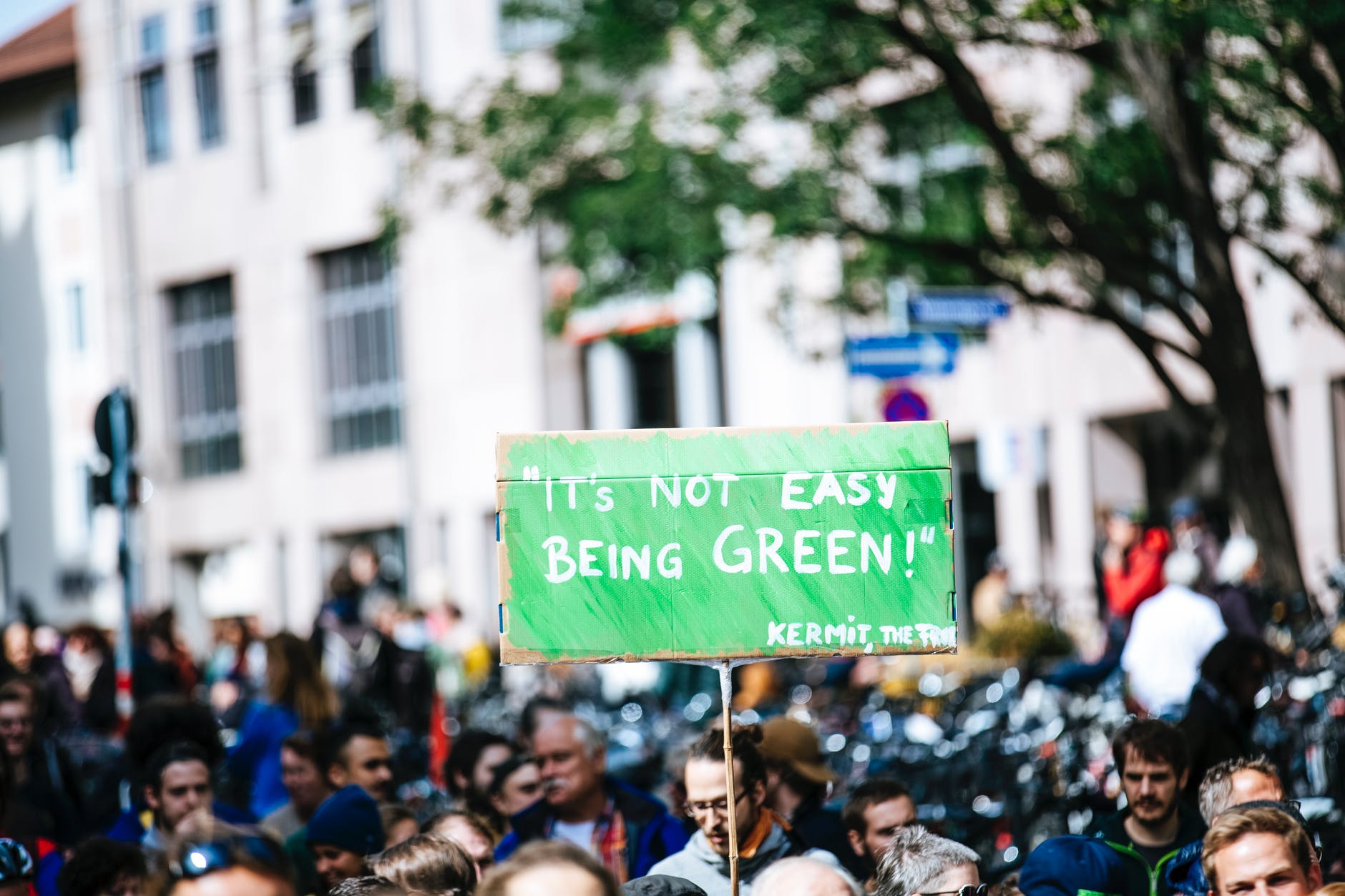 Technology will surely continue to advance, and theoretical physicist Michio Kaku predicts that, by then, humans will be a civilization that’s learned to harness the entire sum of a planet’s energy. That means they would be able to use any clean energy technology we’ve imagined, and probably some that we haven’t.

Other theoretical futurists disagree, citing political and economic forces being likely to thwart any real steps toward progress.

Machine learning will be AMAZING, though. Stephen Hawking weighed in, proposing that by the year 2600, we would be publishing theoretical physics papers every 10 seconds. Moore’s Law says computer speed and complexity double every 18 months, so some of this work would surely be done by machines, without assistance.

Chew on that for a minute.

Other ideas include the average human lifespan stretching to 140 years, and that the digital storage of human personalities will let humans achieve a sort of immortality. We’ll be farming oceans, traveling in starships, and living on the moon and on Mars while robots take on the great frontiers. 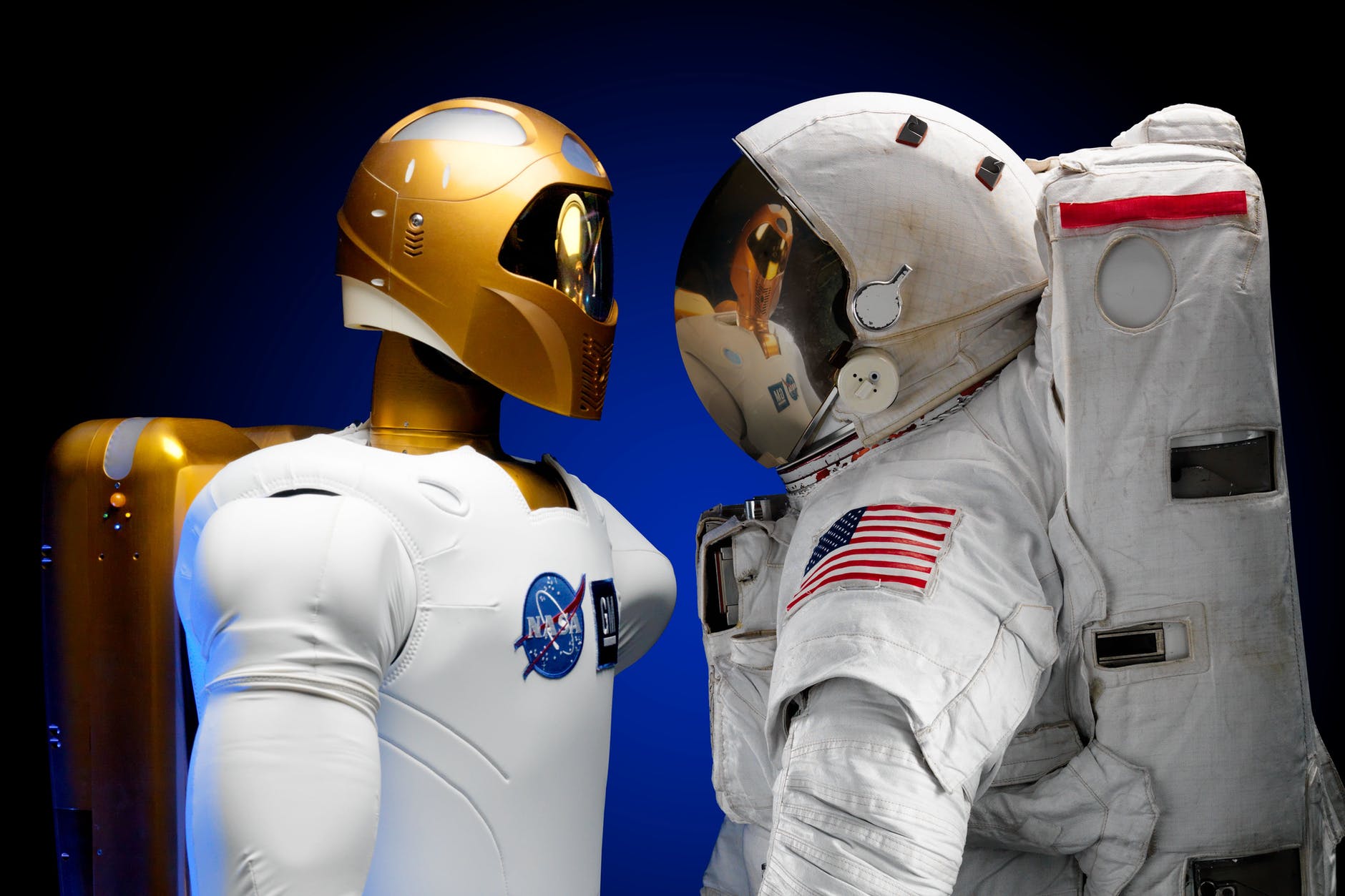 If any or all of that sounds pretty cool to you, I suggest you start calling your representatives today and pushing for action on climate change.

Otherwise we’re just going to be fighting over land and food instead of living on Mars.

And you’ve gotta agree that one of those things sounds way cooler than the other.