Halloween Traditions That Have Long and Spooky Histories

Some traditions that have led to our modern-day Halloween have been around for hundreds of years – and some for even longer than that.

While they don’t all have spooky origins, some of them definitely do. The ones that don’t are still super interesting, if you ask me! 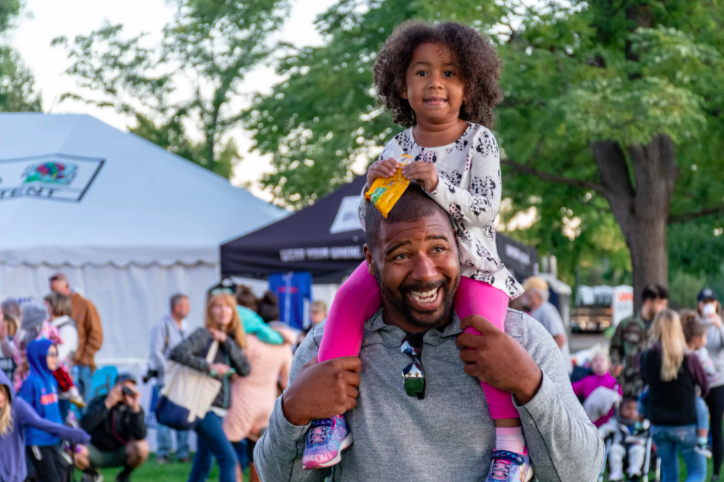 If your town has a Halloween parade, the idea was passed down from the Mexican Day of the Dead parades. These colorful processions predate the Spanish invasion of Mexico, and people used them to remember their deceased loved ones. 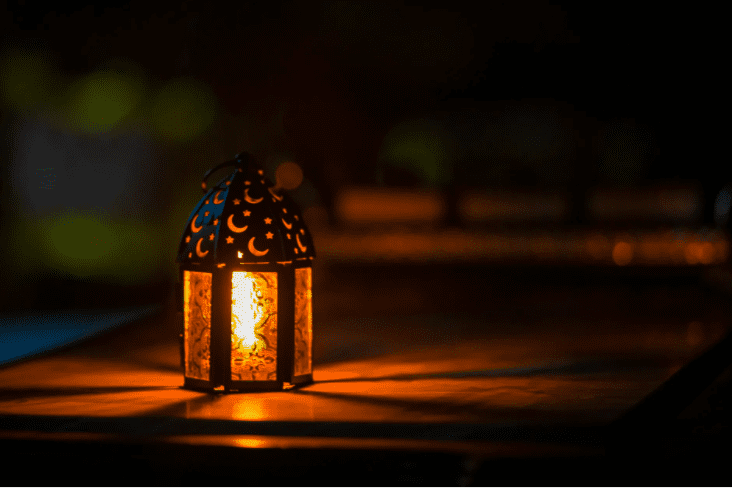 Fire has played a role in celebrating since the days of Samhain, an ancient Celtic celebration of the harvest and the night when the dead would walk among the living.

They would light a large bonfire to ward off the evil spirits, and to help light the way to the afterlife for the good ones. They would also take the light home and use it to light their hearth fires.

In England, Bonfire Night takes places on November 5th – it’s also known as Guy Fawkes Day, and celebrates the man who thwarted the plot to blow up Parliament in 1605. 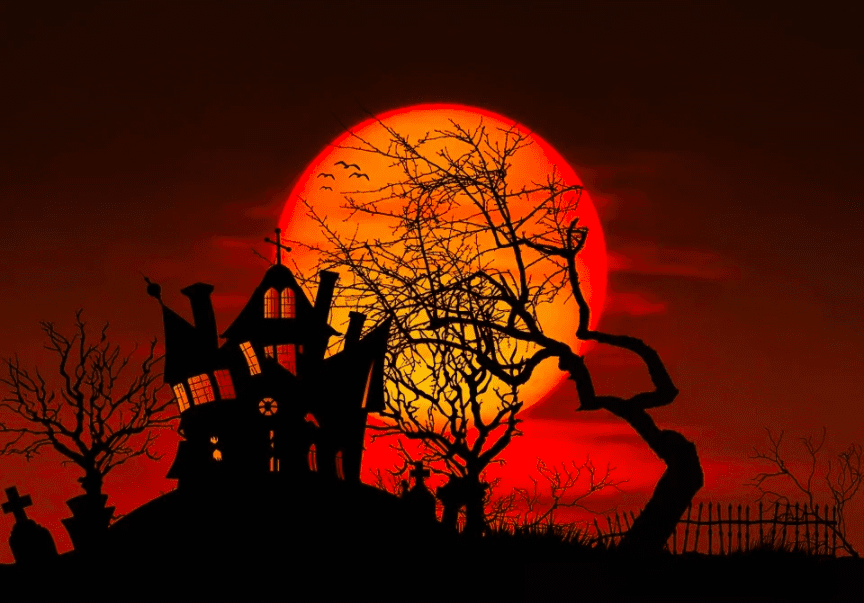 If you love scaring yourself silly on purpose, then Halloween is likely right up your alley, but checking out spooky scenery and communing with the dead has been around since the 19th century. Madame Tussaud’s Chamber of Horrors opened around then in London, and since the 1930s in America, people have frequented haunted houses big and small.

Today, haunted houses generate around $300 million in profit every year. 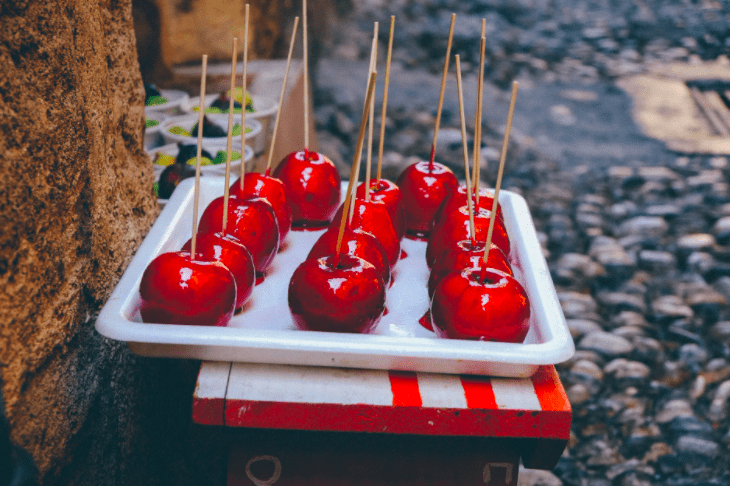 Candy apples, also known as toffee apples, are a popular Bonfire Night treat in the UK, and since both candy and apples are associated with Halloween, putting them together just makes sense.

At least, that’s what New Jersey confectioner William Kolb figured in 1908, when he dropped an apple (perhaps on purpose, perhaps not) into his candy mixture. 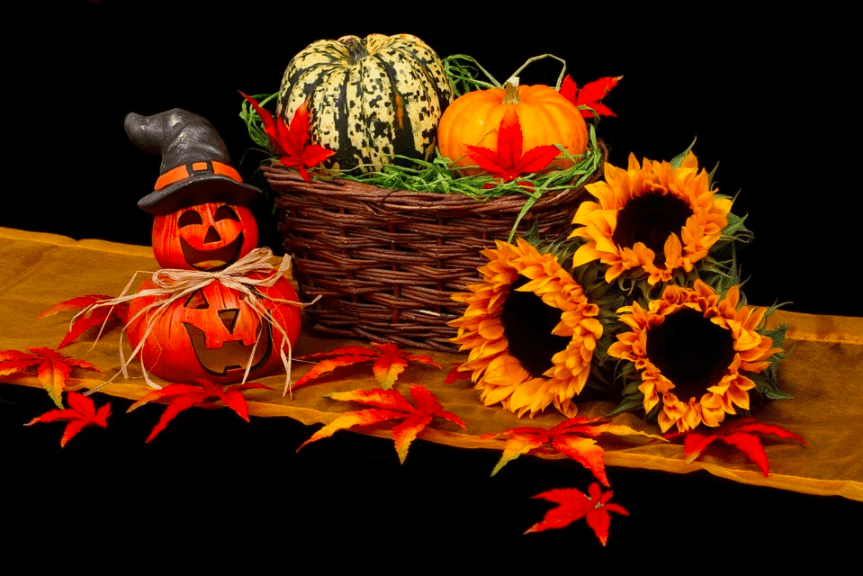 If you’re someone who enjoys adorning your house with ghosts, spiderwebs, spiders, gravestones, and the like, well, you’re in good company, even if the tradition only dates back to the early 20th century.

Nothing to tell here, really, aside from good, old-fashioned capitalism – the paper and party goods industry figured they may as well get their piece of the Halloween pie.

Fun fact: 1958 was the first time the White House was decorated for Halloween. 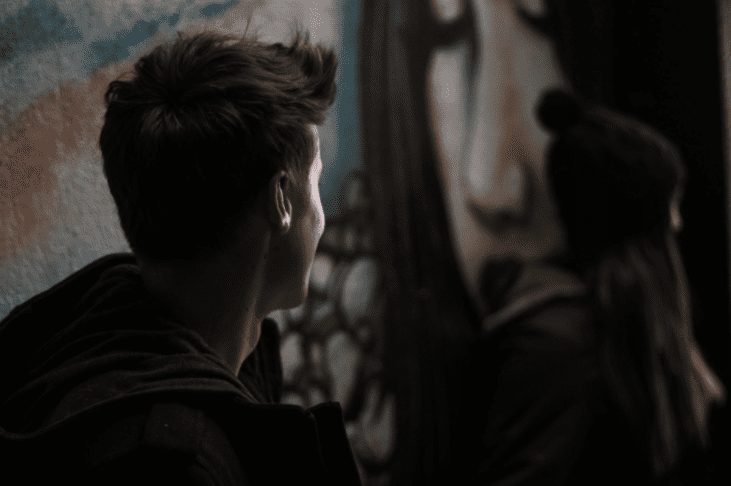 In some parts of the United States, October 30th is known as Mischief Night – or Devil’s Night, Goosy Night, or Cabbage Night – and kids take the opportunity to run amok and cause mostly-harmless mischief by pulling pranks of all sorts.

That goes double if it’s history, and it’s spooky! Woot!