Here are Some Weird Laws You Might’ve Broken

There are a lot of very strange laws out there that most people don’t even realize actually exist.

We’re talking about from coast to coast, all kinds of bizarre laws that are actually on the books. For real.

1. Be careful with the Bingo. 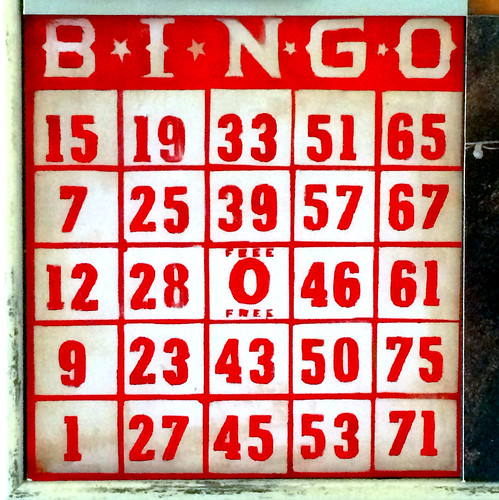 In North Carolina, games of Bingo can only be held by non-profit organizations with a charitable Bingo license.

You can only hold two games per week as well. I wonder if the folks at the bar up the street here in Charlotte know about this law…I highly doubt it.

The Bingo laws in North Carolina are in place to try to curb illegal gambling. 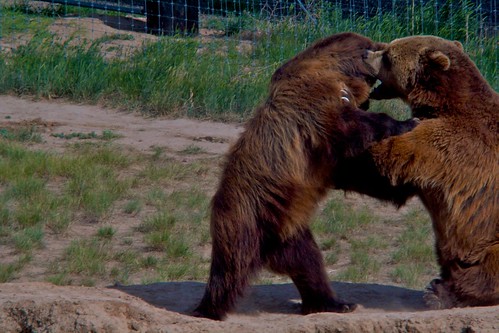 Wrestling bears was so popular in Oklahoma that the state had to get involveda and pass a law that imposed fines and possible jail time against those who engaged in this activity. 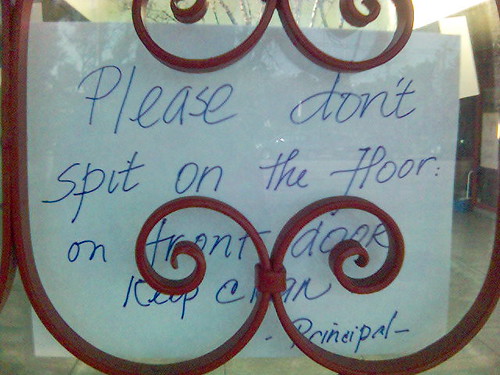 I like this one! I hate seeing people spit all over the sidewalk. In Massachusetts, it’s illegal to do this and it can earn you a fine of $20.

4. Eating fried chicken with a knife and fork. 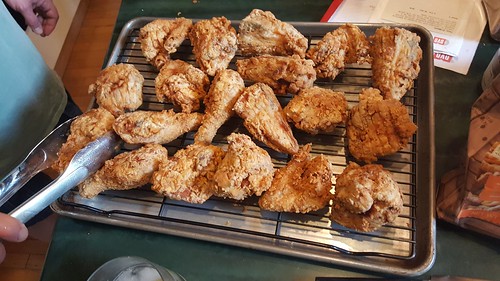 This law comes to us from Gainesville, Georgia. It was enacted in 1961 as a sort of publicity stunt to promote the town as the “poultry capital of the world.” As a joke, 91-year-old Ginny Dietrick was arrested in a Gainesville restaurant in 2009 for eating her chicken with a fork. Don’t worry, the mayor gave Dietrick a pardon.

If you find yourself in Gainesville, remember to only eat the fried chicken with your fingers, okay? 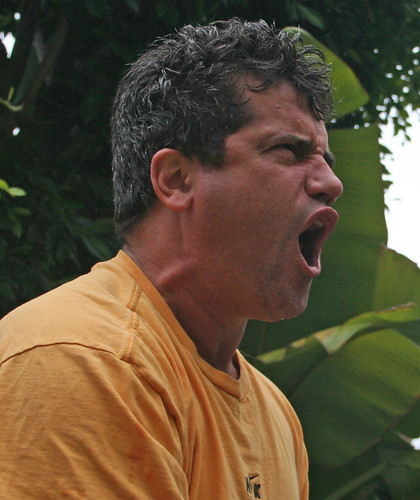 In Virginia, cursing in public could cost you a pretty penny: up to $250 to be exact.

So if you’re in that state, watch your f***ing mouth when you’re out and about. 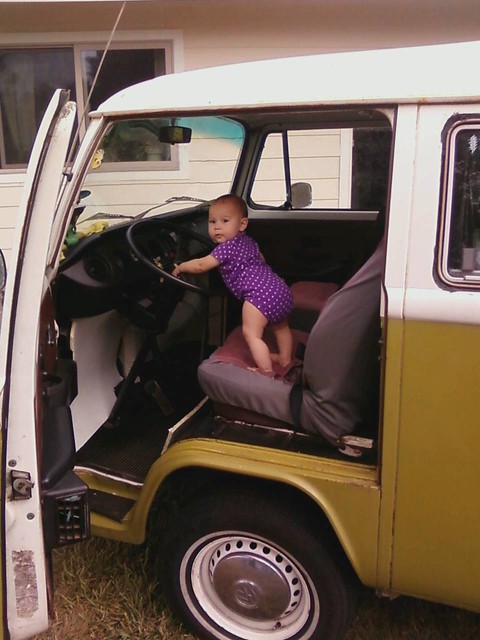 In Little Rock, Arkansas, it’s illegal to honk your horn after 9:00 pm if you happen to be at a sandwich shop or a cold beverage stand.

There must’ve been a lot of honking happening on roadsides for them to pass this very specific law.

In New York City, it’s illegal to hold puppet shows or any comedy skits or performances from windows of buildings.

Just don’t even think about it, okay? 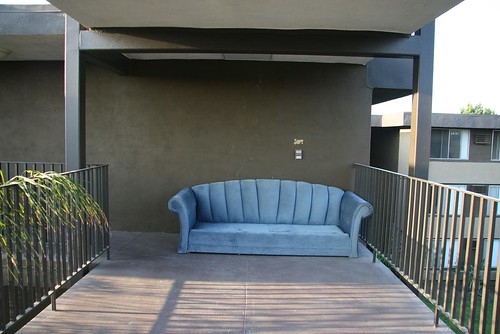 Boulder, Colorado, which is a college town, passed a law that forbids residents from keeping any upholstered furniture on porches.

Why, you ask? Well, the students at the University of Colorado kept setting porch furniture on fire so the city officials decided it was time to get ahead of the problem. 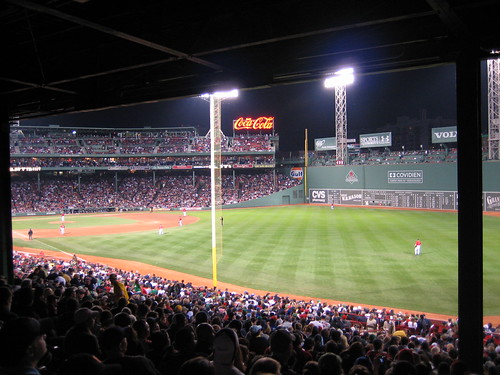 I have a hard time believing Massachusetts would be able to enforce this law because we know how…passionate the residents are about their sports.

The law states that people can be fined up to $50 for using profanity against athletes or officials at a sporting event.

They need to start enforcing this and they’d be able to pay off the national deficit in about two years. 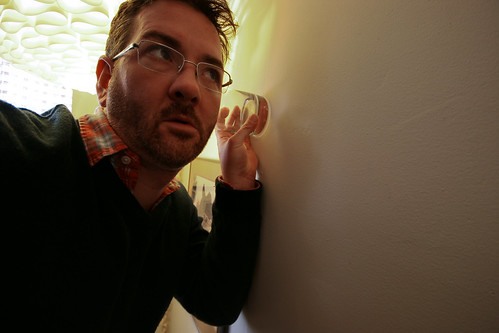 It’s wise to mind your own business in Oklahoma. State law says that “every person guilty of secretly loitering about any building, with intent to overhear discourse therein, and to repeat or publish the same to vex, annoy, or injure others, is guilty of a misdemeanor.”

Did you know about any of these laws? I sure didn’t!

Are you aware of any other weird ones? If so, share with us in the comments.

And remember… we warned you!