Here Are The Real Names Behind 10 Legendary Memes

As a Millennial, it often strikes me that I belong to the last generation in history that knew a pre-internet world.

I mean, sure, by the time I was born the invention known as the “internet” technically already existed, but practically no one had access to it and those who did tended to be specialists navigating an extremely limited and niche cyberspace. My family didn’t have a computer in the house until I was 10 and I don’t think we had broadband until I was like 15.

The point is, I was there for it. The true growth of the internet. Its infancy. And the infancy of memes. Many of which starred actual people, who are like, still out there living their lives, which is almost surreal? 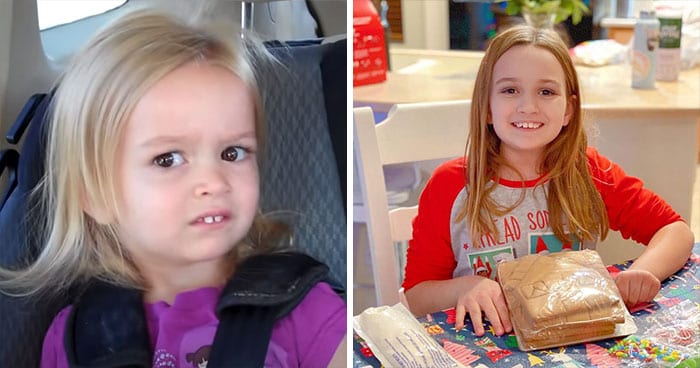 AKA “Trying to Hold a Fart Next To A Cute Girl in Class…Kid.” 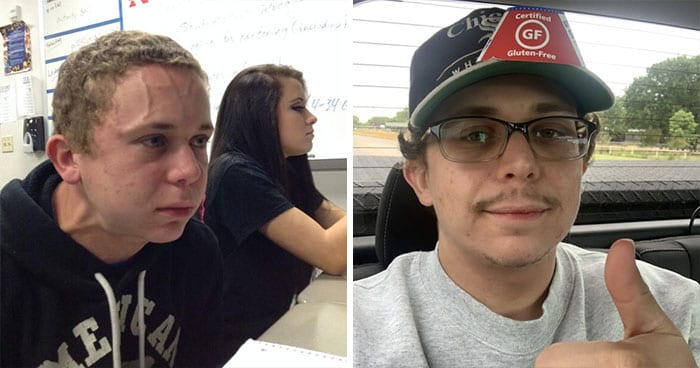 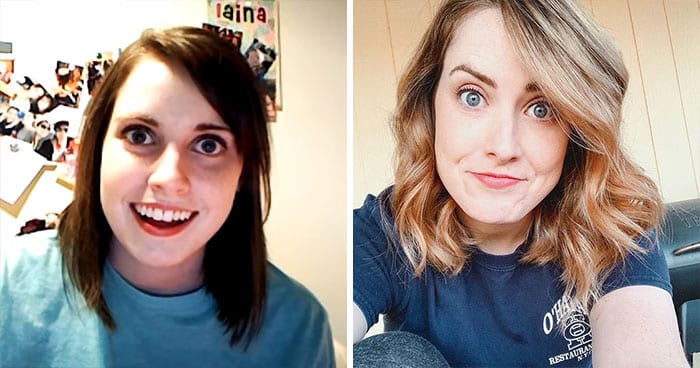 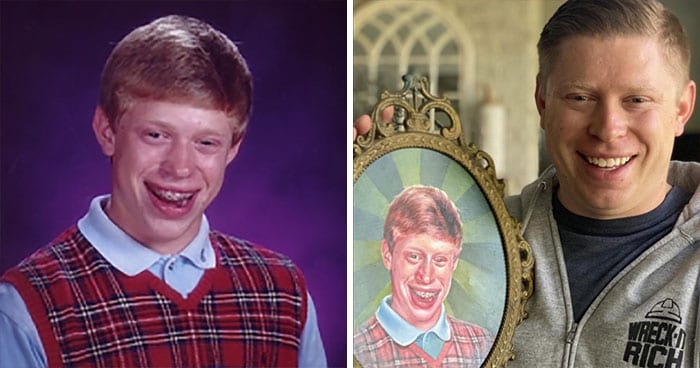 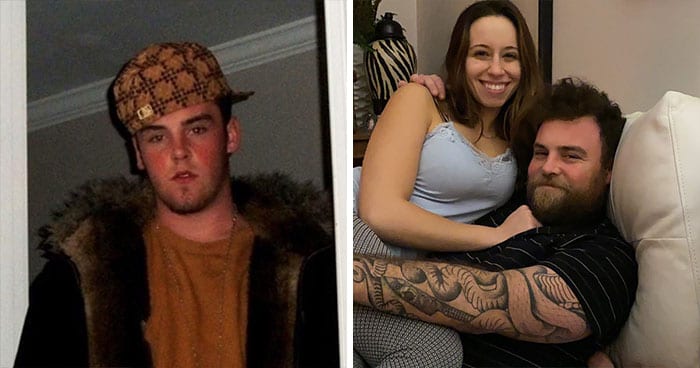 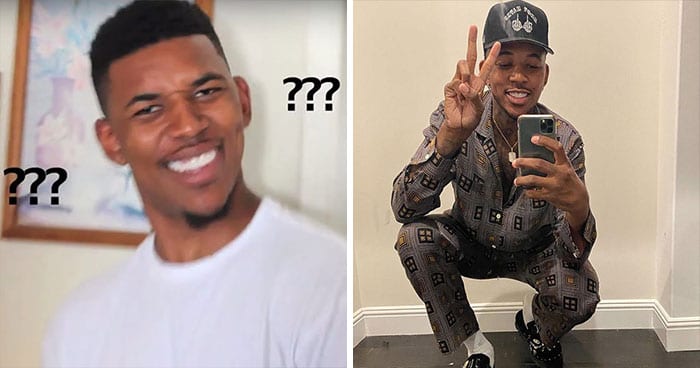 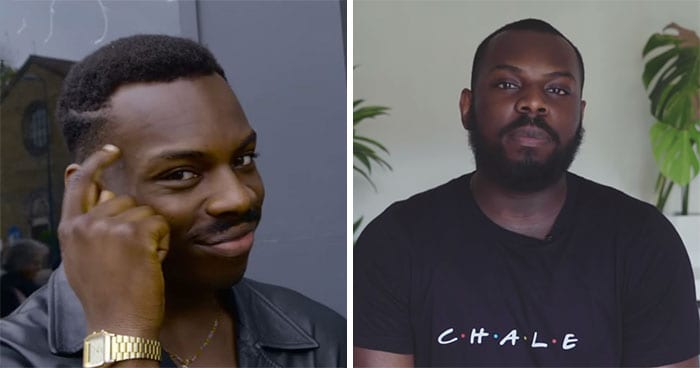 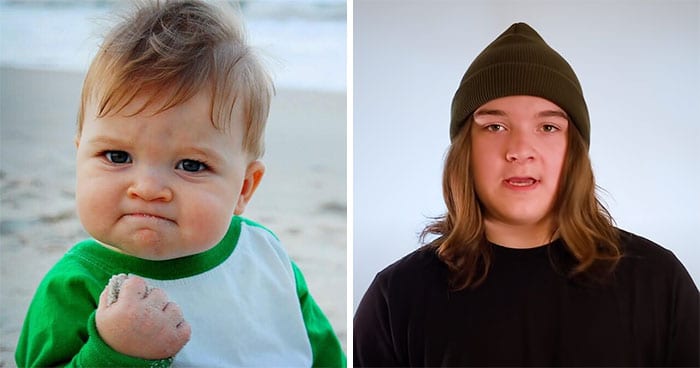 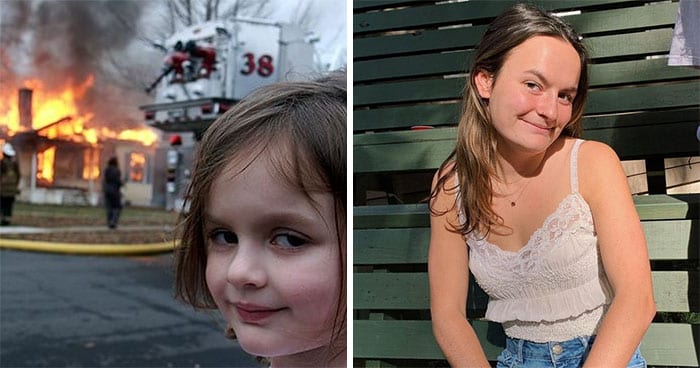 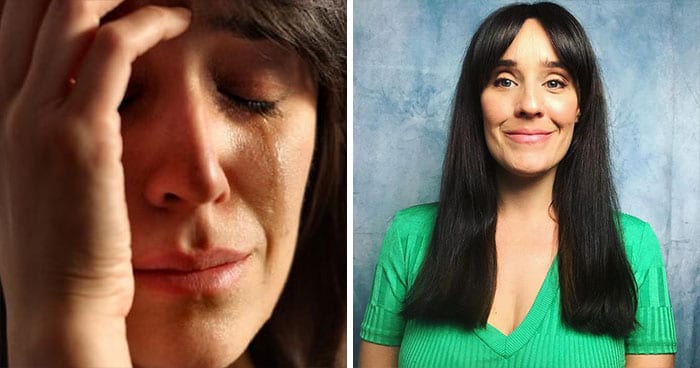 Seems like it would be quite the blessing and the curse to become a living meme like that. At least they’ll forever be a part of internet history.

Are you old enough to remember a pre-internet world? How do you think it was different?

Tell us in the comments.