Some get their hearts broken. Some people strangers without asking anything in return. Some just want to make the world smile.

These 9 people reveal what some legendary performers were like before they hit the big time! 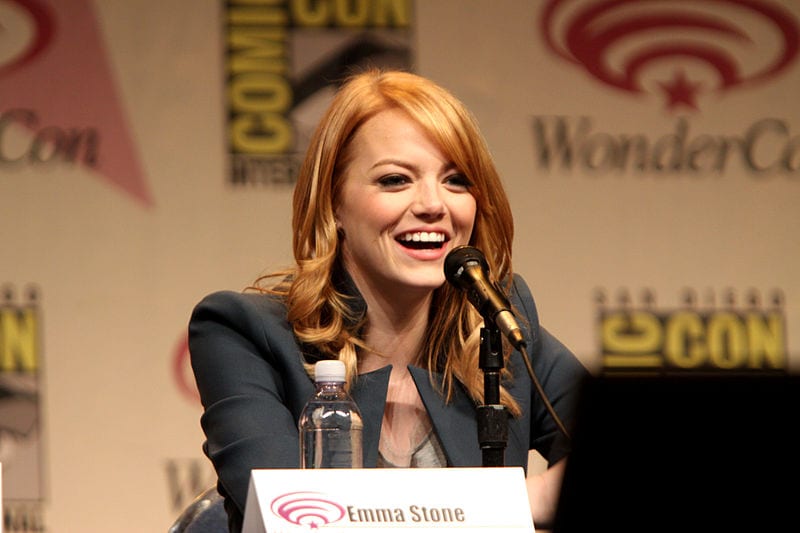 She was very bright, intelligent, and naturally charismatic. She often got the lead in all of the school plays.

I remember one year, in our 3rd grade play, the main role was something she really wanted, and I ended up getting it! Even though she was disappointed, she still told me congratulations and that she thought I would do a good job.

We used to play gymnastics at her house all the time and pretend we were Kerri Strug, her parents got us both USA leotards! She was a sweet girl, we kind of split up later in elementary school and don’t talk anymore but she was a great friend!

Also wanted to add that I called her by her real name, Emily, haha.

Studied performing arts in Baltimore and shared a stage several times with Tupac.

he was kind, sweet, and brilliant. His public persona was just his brand. The rest of us knew then he was going to do something great. Other people would do 2 or 3 person workshops on stage and the rest of the group would study lines or workshop on the floor in the corner, but when he was up, everyone would watch.

His only dream was to be kind, and his drive to success was for no other reason than to be able to be kind to as many people as he could. 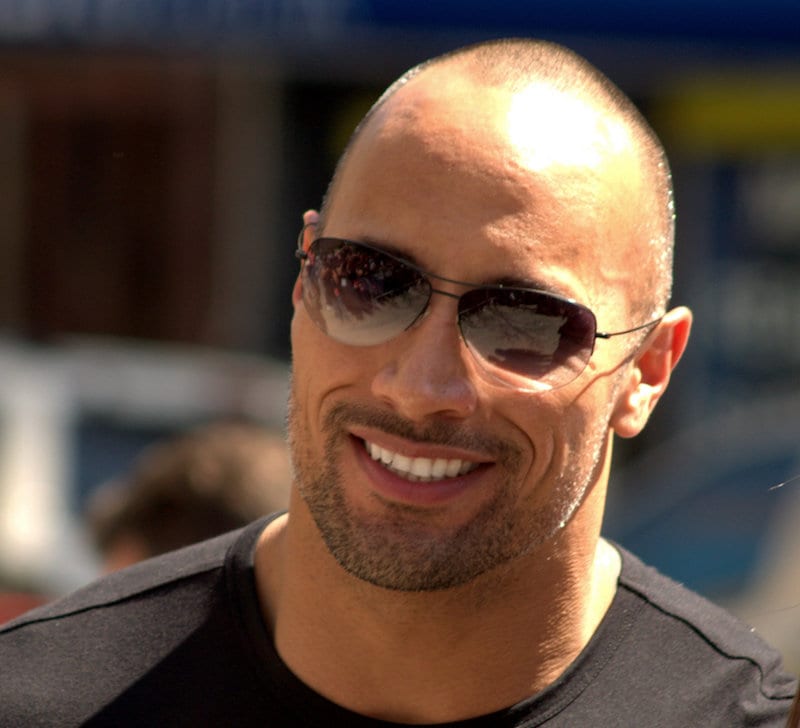 My mom used the go to the same gym as Dwayne Johnson(she had just started going again at this point and she hadn’t been to a gym in 10+ years due to an incident where someone had a heart attack in her spin class). This was before he was famous and everything she just saw he knew what he was doing. She walked up to him and said “I’m sorry if I’m bothering you I just don’t really know where to start with all this.”

He immediately stopped in the middle of his workout and helped design an entire workout plan for her including showing her what machines/how to use them. Over the next several months every time he was there and he saw my mom he would ask her how her workout was going. Just genuinely a nice guy. Sadly she moved and couldn’t go back to the same gym but she has kept using the workout he designed for her and she kept a six pack well into her 50’s.

I know it’s not really being childhood friends with them but it was still when he was super young and he had a profound impact on my moms life so I thought I would share. 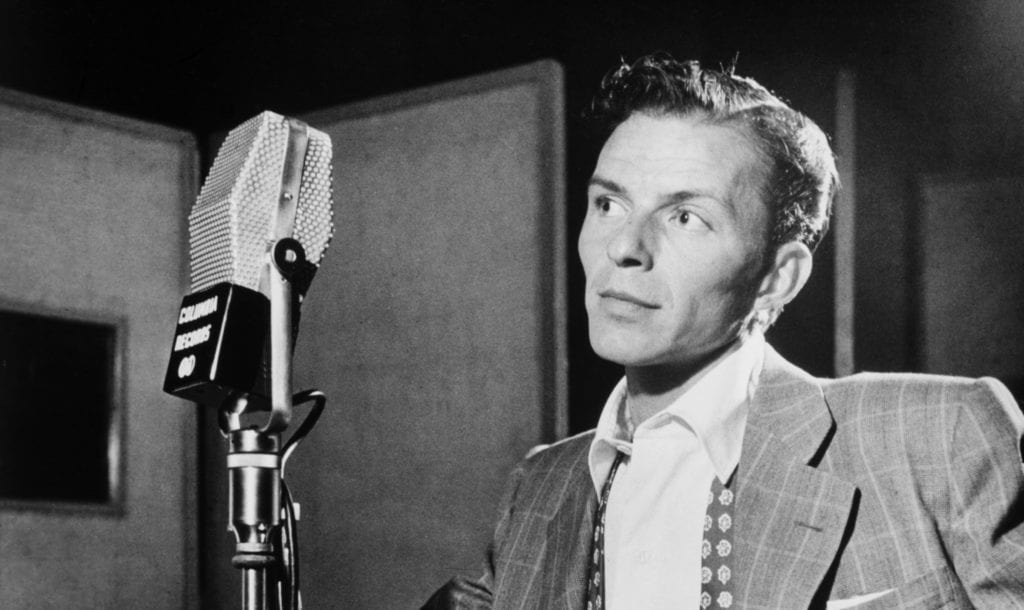 He asked her to marry him and she told him that he had no future and to get a job.

We have all their letters. 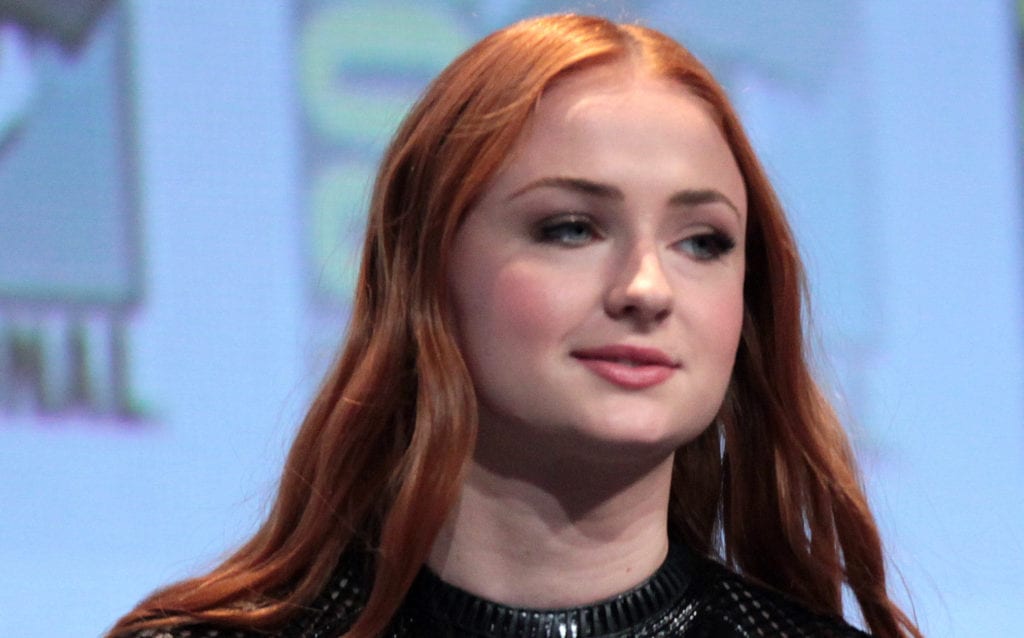 I went to school with Sophie Turner (Sansa Stark). She was a couple of years below me, but I was in a few plays with her.

She was just an average girl tbh, in every way. Really normal, didn’t really stand out, but wasn’t quiet or shy either.

She never got the big parts in plays and wasn’t even considered to be one of the ‘good’ actors at our school, was always just a part of the chorus.

Was quite surprised to hear she got a major part in a TV drama, seemed to come out of nowhere. 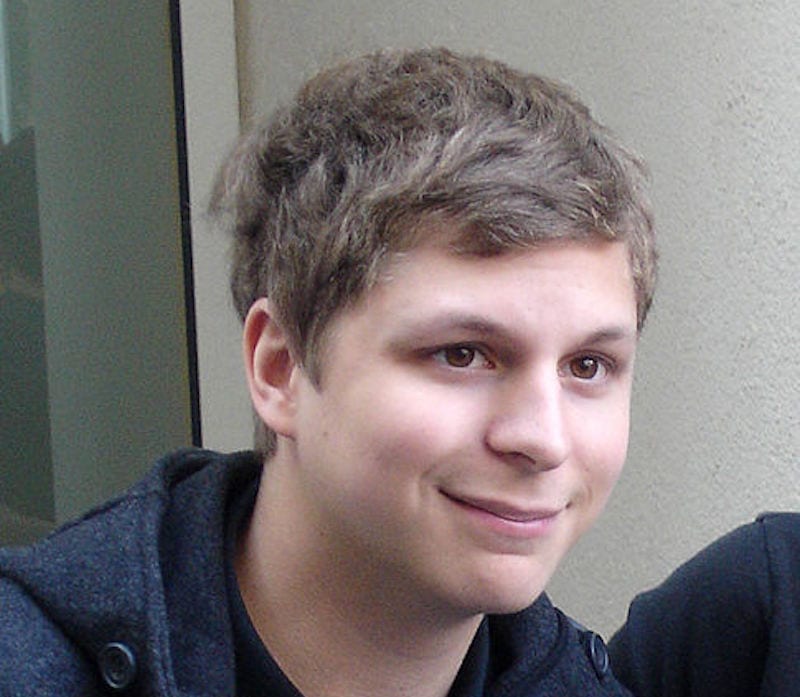 Micheal Cera wasn’t popular in high school and got punched during a school brawl a few years before arrested development. 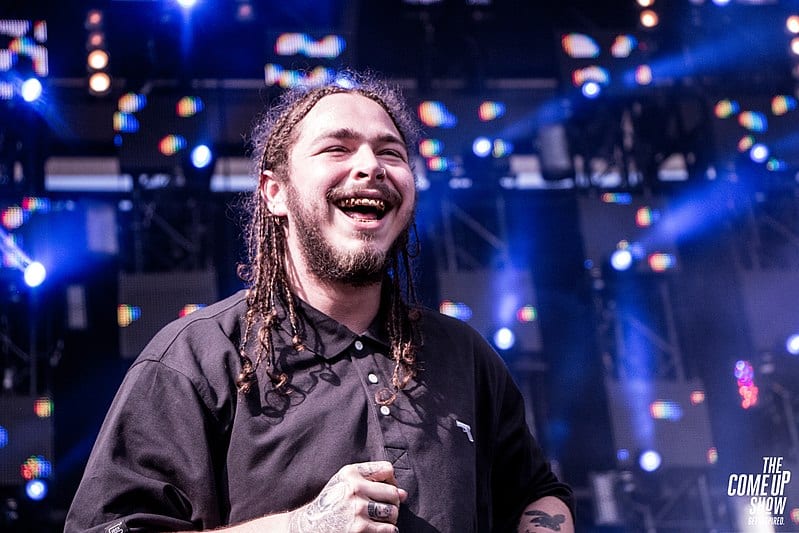 Just some more wild adventures, but his personality has been that same, and it’s nice to see, with the fame and money he stayed who he is.

Coolest, chilliest, and funniest dude you could of hung out with. 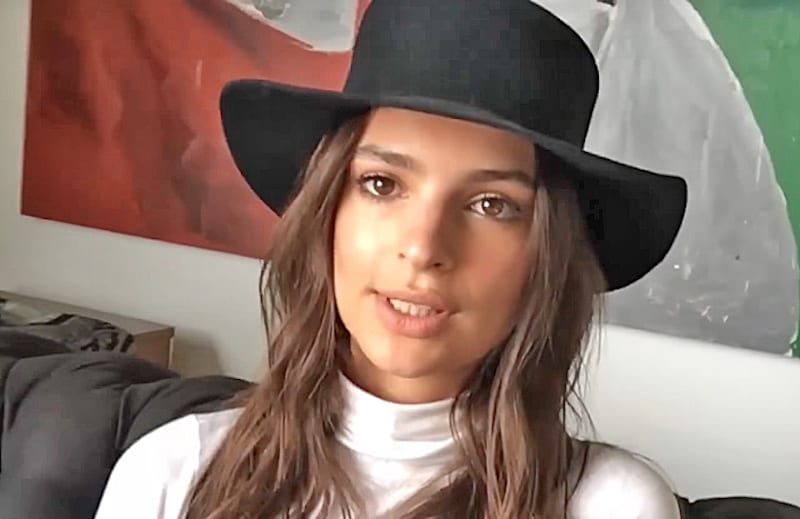 Emily Ratajkowski went to my high school. She was a couple years younger but we were in a writing class together.

She’s always been confident, sure of herself. I never knew anyone to dislike her, but with the age gap, we were in different circles so I didn’t spend a lot of time with her.

Her dad was the painting teacher. She was always skinny, artsy, wore interesting clothes, hung out with the thespian folks.

She’s the only daughter of older parents who are very freeform. 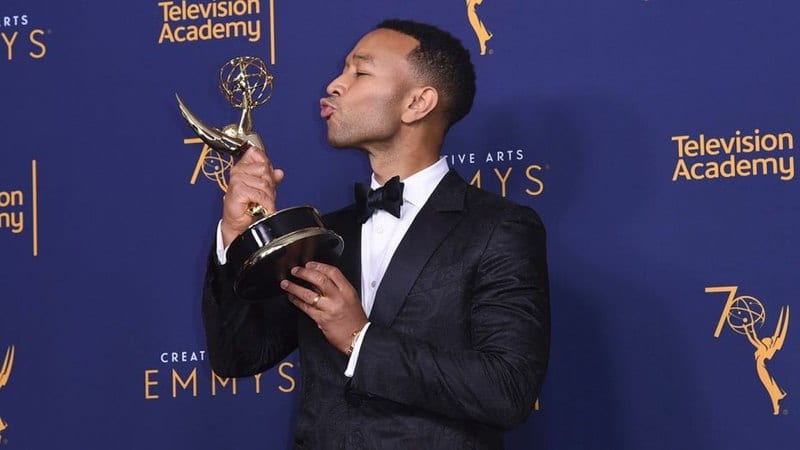 I went to high school with John Legend. He was a child prodigy. He graduated 2 years early and was class president.

I just remember him being immensely gifted and mature. In the morning, he would walk around with a mug of coffee and talk to the teachers.

If he wasn’t so young, you would’ve assumed he was a teacher or administrator.

And somehow, that makes me like Michael Cera that much more. ????