This year, we celebrate and honor the 100th anniversary of the ending of World War I. This leaves many historians and amateur history buffs re-examining ‘The Great War.’ One question that always pops back up is why were American soldiers called “doughboys”? 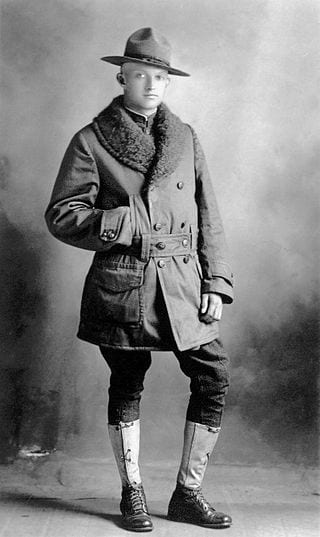 There are several theories. One possible explanation dates back to the Mexican-American War (1846-48). During that conflict, American military men had to make long marches across dusty terrain, and they often appeared as if they were covered in flour or dough.

Another story from the Mexican-American War says that the soldiers were often covered with dust from the adobes that dotted the landscape, leading to them being called “adobies,” then “dobies”, and finally “doughboys.”

Another theory dates back all the way to the Continental Army. In this telling, soldiers kept the piping on their uniforms white by using clay. When the soldiers encountered a rainstorm, the clay on their uniforms would turn into “doughy blobs”, resulting in the famous nickname. 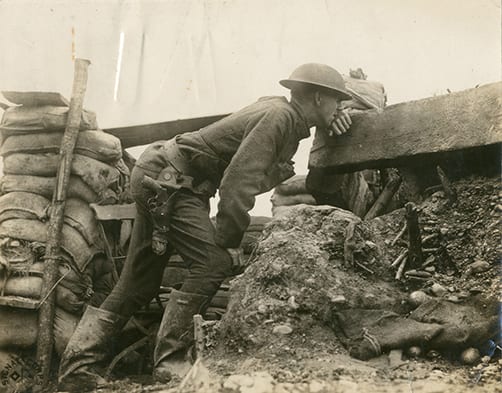 Whatever the origin of the nickname, the doughboys of World War I fought heroically and have rightly earned a place in our national memory.