Here’s Why We Call a Leg Cramp a Charley Horse

If you’re someone who gets charley horses, those tight balls of muscle that cramp in your leg, then you know how painful they can be. But what’s with the name charley horse, anyways? There’s got to be a reason behind such a strange name…

While the term’s etymology isn’t completely clear, experts believe it originated on the baseball field sometime in the 1880s. 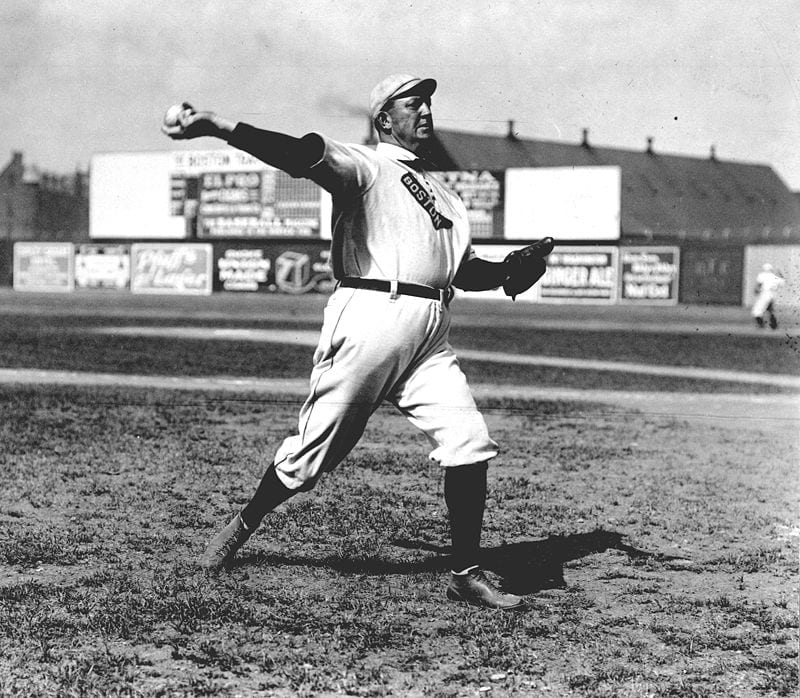 There is an 1887 article in the Democrat and Chronicle that states the phrase to be well-known to baseball players but not to the average person, and the Oakland Daily Evening Tribune reported that “nearly every sporting journal gives a different version as to how the term “charley horse” originated in baseball circles.”

They believed that the likeliest origin centered around John Wesley “Jack” Glasscock, a shortstop who had strained a tendon in his thigh and gone home to his farm to heal. There, he spent time with his father and a lame old horse called “Charley horse.” Upon seeing the similarities between the two, his father supposedly said, “Why, John, my boy, what is the matter; you go just like the old Charley horse?”

Others argue the phrase has nothing to do at all with an actual horse, but the fact that an injured player limping resembles a rocking horse or child riding aside a wooden horse. 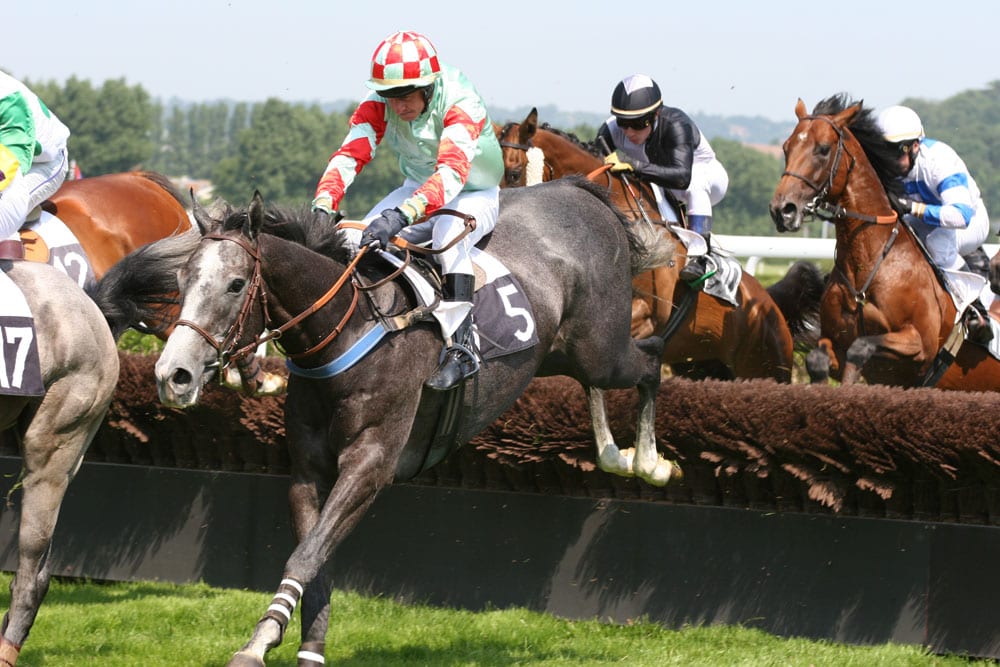 The New Dickson Baseball Dictionary also recounts other theories, such as players from the Orioles (or possibly Cubs) going to the races and betting on a horse named Charlie who pulled up lame in the final stretch, only to have a similar injury happen to a player the following day.

Another suggestion is whether it could possibly relate to an old workhorse that pulled a roller across the infield. According to author Tim Considine, “old workhorses kept on the grounds of ballparks were called Charley. The movements of the injured stiff-legged ballplayers were likened to the labored plodding of these old horses, and the injury itself eventually became known as a ‘charley’ or ‘charley horse.’” 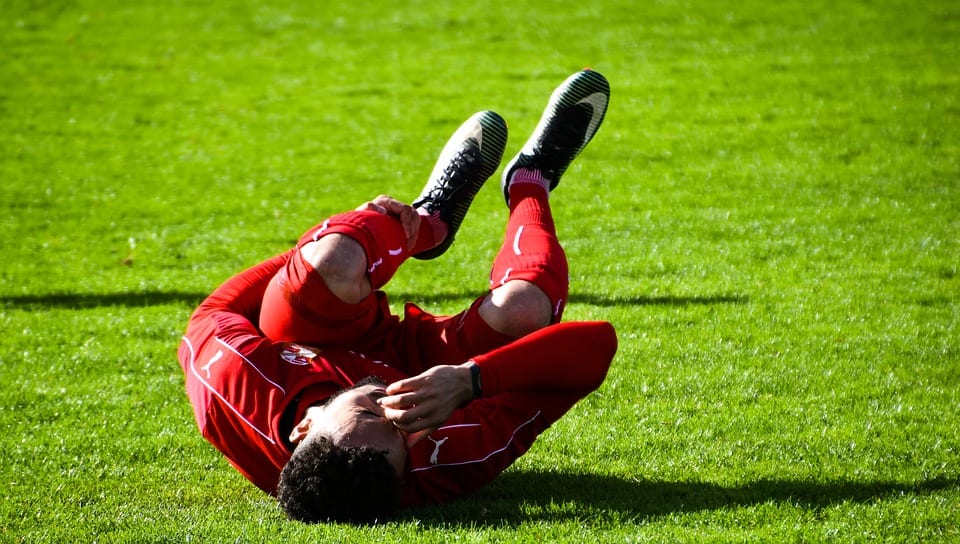 Though no one knows for sure exactly where the turn of phrase comes from, it’s a pretty safe bet that you can thank a vintage ballplayer the next time you feel silly hopping around on one leg moaning about horses in the middle of the night.