If You Get Arrested, It’s Important to Know Your Rights

As a Midwestern white girl born at the tail end of Gen X, I can promise you that I was never raised to question the police. They were doing their jobs, putting their lives on the line, and while I never found out for sure, I am 100% positive my parents would have sh*t a brick had I ever gotten arrested.

There were times I walked a thin line with legality, and honestly, it’s a good thing I never crossed it (or got caught crossing it), because I would have had no idea what to do if an officer had slapped cuffs on me and taken me to jail. 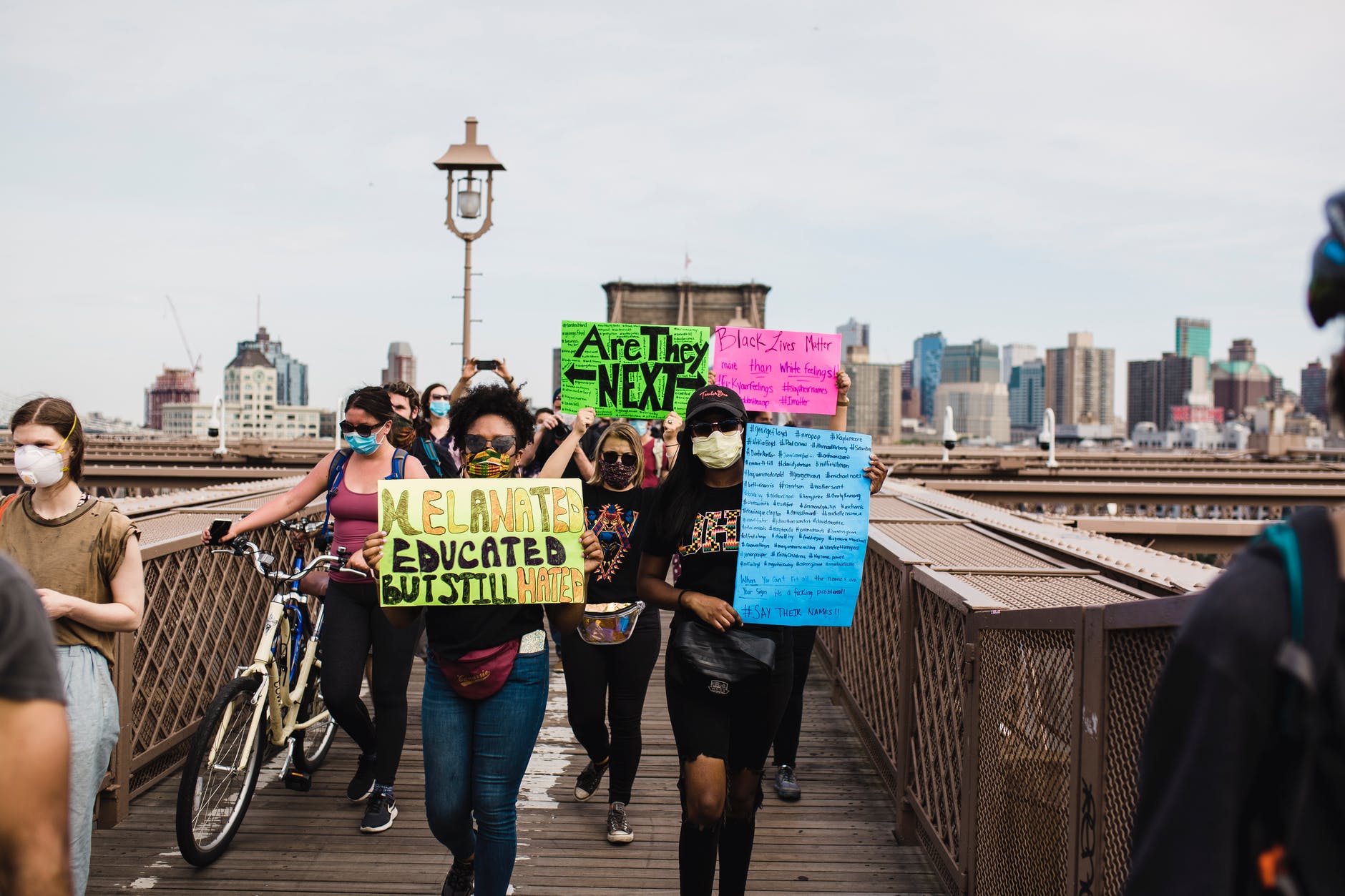 Now, it still probably would have been fine, because white girl, but you never know. And with the world the way it is today – protest and marches and the people rising up in the streets – we should all take a few minutes to educate ourselves on what our rights are if we find ourselves on the wrong side of the law.

As long as there still is a law, but that’s a story for another day.

The Right To Remain Silent

It’s true that you don’t have to answer any questions, but according to The Legal Aid Society, there’s no harm in giving up your name, address, and date of birth. You’d never want to lie about your identity, as that could get you into even more trouble.

Other solid legal advice is that there’s no harm in replying to queries about height, weight, or criminal history, either – basically, if it’s something they can easily find on their state database, there’s no reason to make their jobs harder.

If you’re an immigrant, though, there’s no reason to confirm your citizenship status or answer questions about where you’re originally from.

An arresting officer may remove your phone or other device and ask you to unlock it – don’t do it. They need a warrant to search your personal devices without your permission. Just to be safe, experts recommend using at least a 6-digit passcode and disabling eye or fingerprint scanners just in case.

If they ask for a DNA sample, you don’t have to consent to that either – but make sure you don’t drink anything, smoke, chew gum, etc while in custody or they could obtain it without you knowing. Also, say out loud that you do not consent to your DNA being tested so if they do “steal” it, you can have a chance at having it thrown out in court.

What To Do If Your Rights Are Violated

In light of recent events, you should know your Miranda Rights. In May and June of 2020 there has been an astronomical amount of protests against police brutality and other injustices across the United States of America . Read more at: https://robertgarrityjr.com/2019/06/10/mirandarights/ . #louisianalawyer #criminalawyer #mirandarights #nolalawyer #knowyourrights

Try to remember as many details as possible, and as soon as you can, record them on video, audio, or in writing. If you can, memorize badge numbers, patrol car numbers, officer’s names, what agency they work for, and what witnesses might have been present.

Record everything live if you can, and when you’re ready, you can file a complaint with the agency’s internal affairs division or the civilian complaint board. You can also sue for civil rights violations, though you’ll need an airtight case there if you expect to win.

There you go – get out there and fight for justice and equality and for this messy but beloved country of ours, friends.

It might not always be easy or pretty, but history has shown us that she’s worth it, if we give her a chance.