If you’re in your mid to late 20’s, chances are you’re still feeling pretty young, footloose, and fancy free — especially if you haven’t decided to have children yet! However, regardless of how young you think you are, I promise you, these 15 facts will have you checking the mirror for wrinkles. 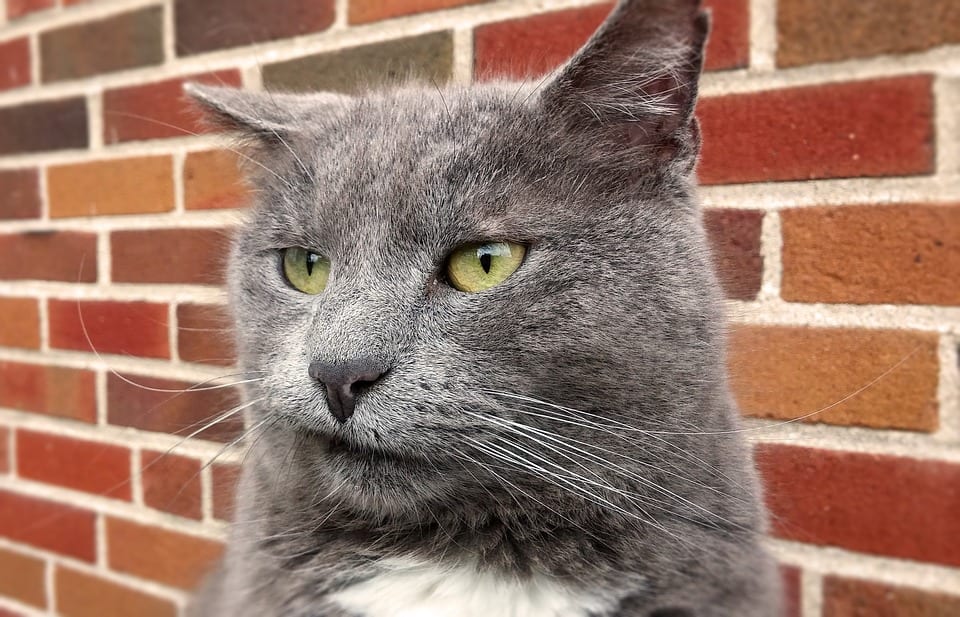 Did your brain just implode?

#14. Spongebob Squarepants is so old he’s now part of the Nick at Nite lineup.

#13. There are kids in high school who have never known a world without social media. 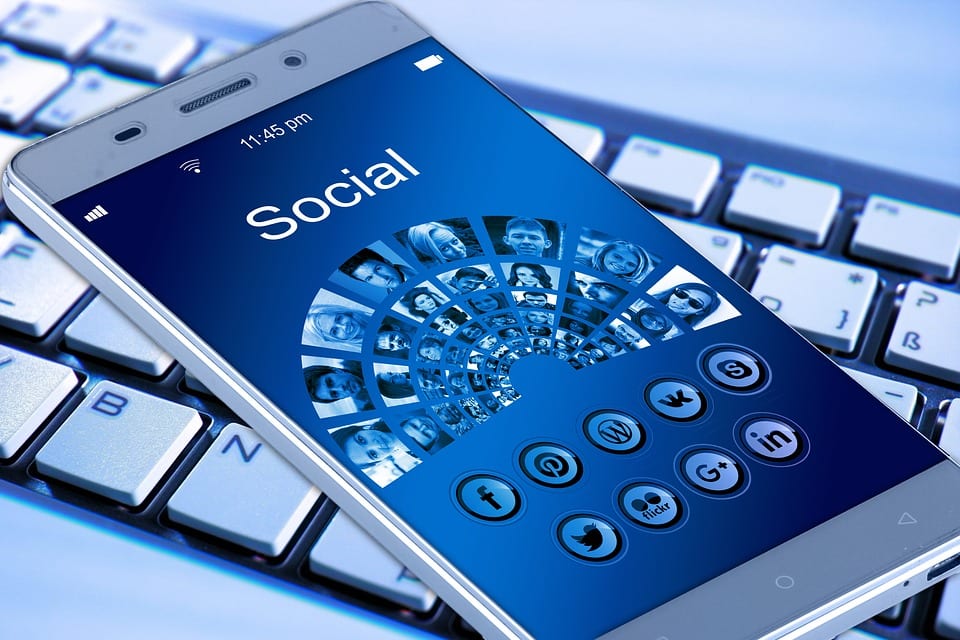 It’s kind of sad when you think about how your childhood probably didn’t revolve around the internet, or at least not to the same degree.

#12. Rookie of the Year is old enough to be in the process of a remake. 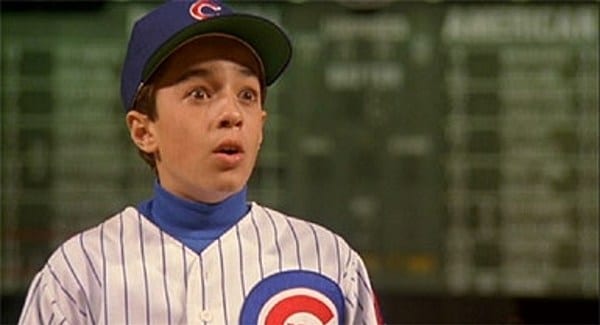 I guess that makes it a classic. Who would’ve thunk it?

#11. Lindsay Lohan is now older than the actress who played her potential stepmother in The Parent Trap. 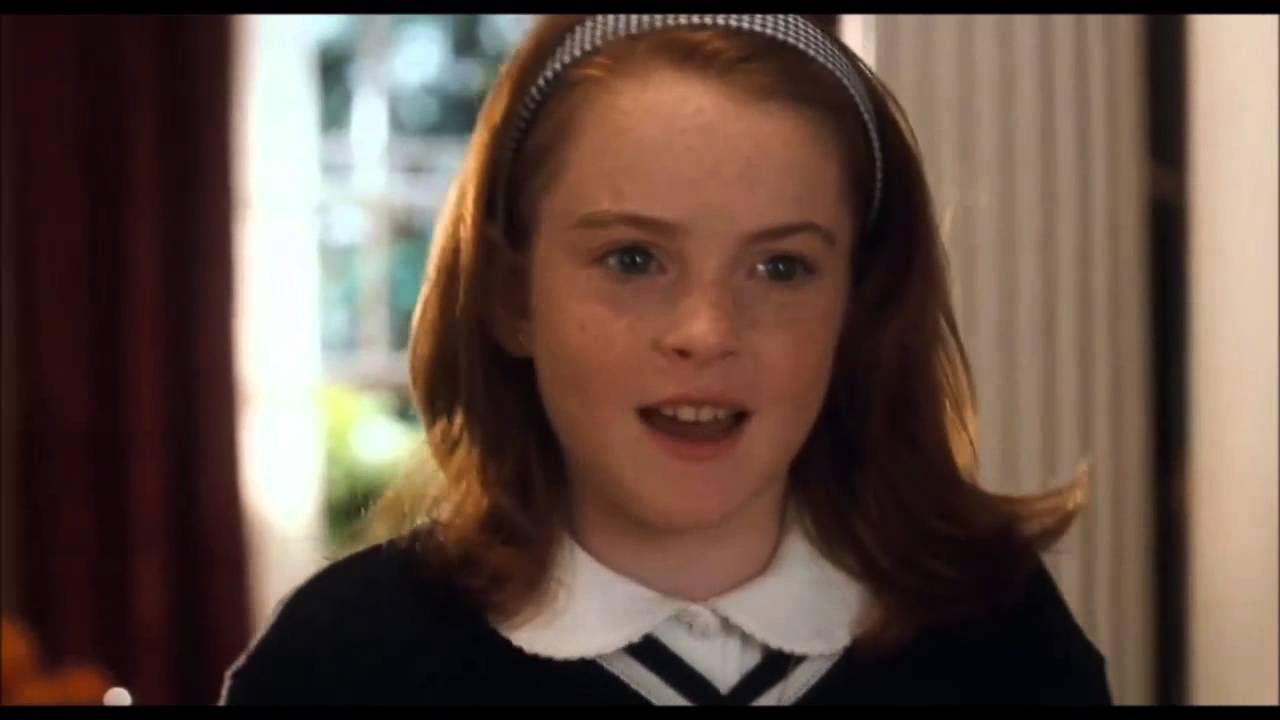 Chew on that for a minute.

#10. Likewise, the kids from Jurassic Park are now older than Laura Dern was when she filmed the movie.

That cannot be right.

#9. It’s been 18 years — an entire childhood — since the cast of the first Harry Potter movie was announced. 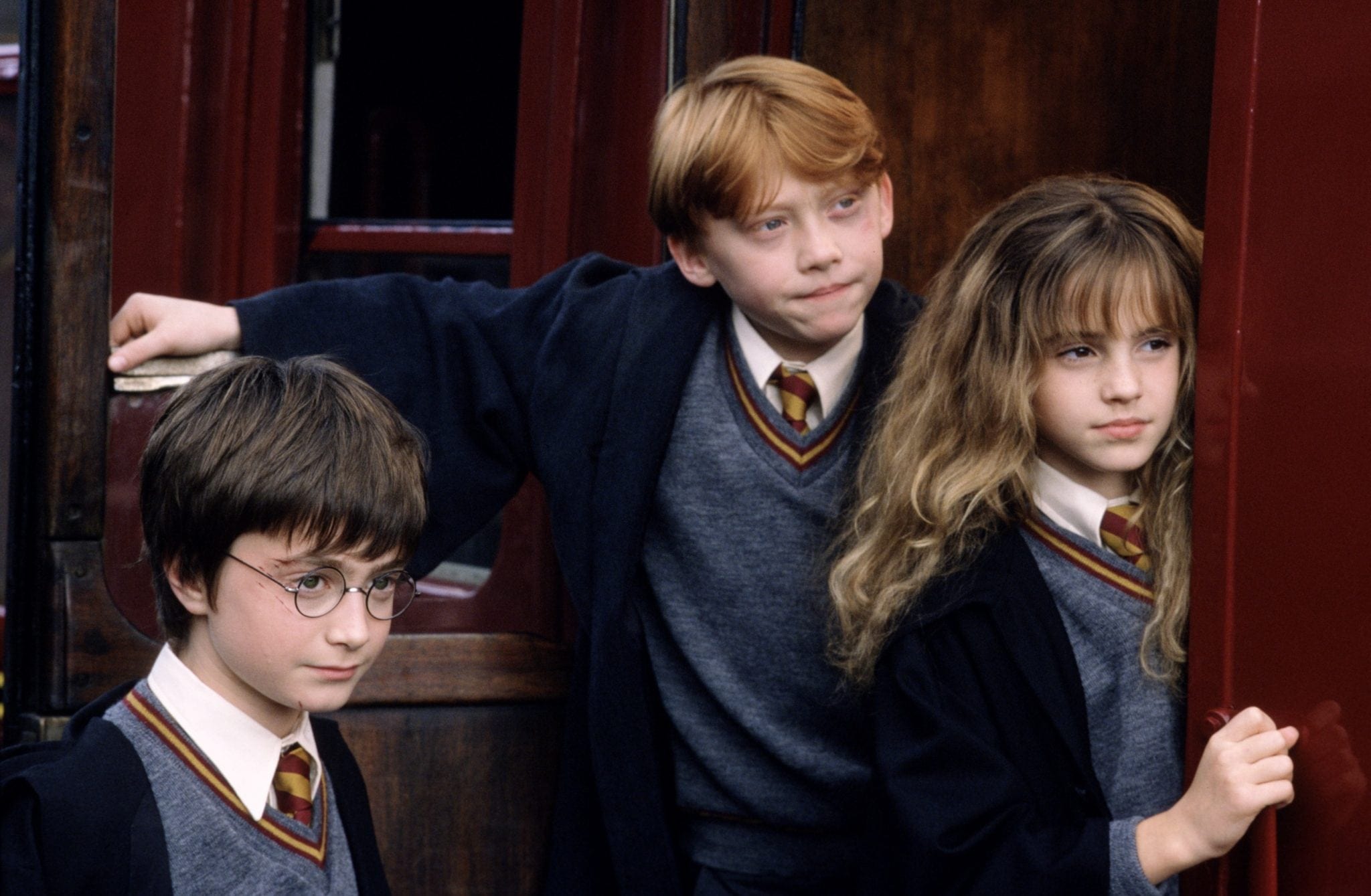 Another little boy living under the stairs could’ve had a whole other set of adventures in a magical universe in that time!

#8. Kids today have never lived in a world where iProducts haven’t existed. 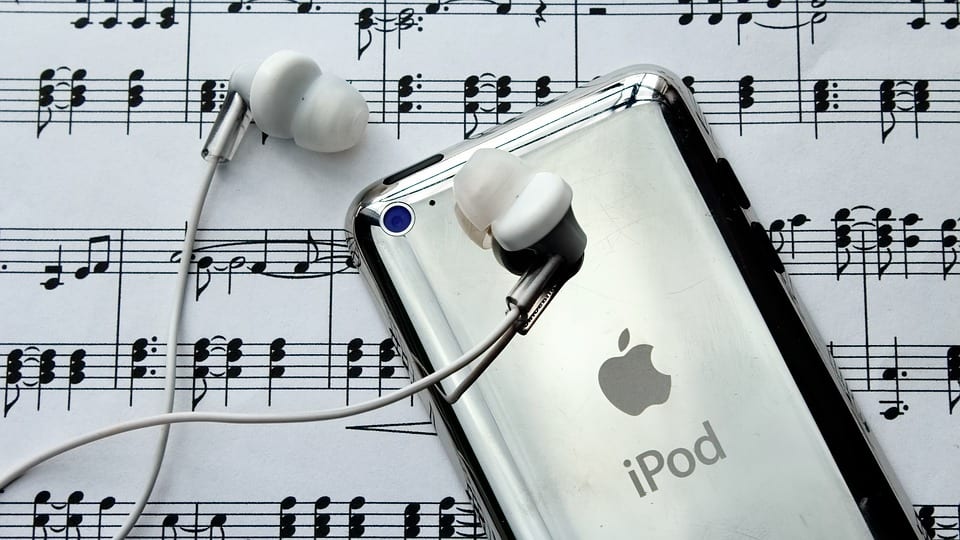 But most of them have never heard of or seen an original iPod [screaming emoji].

#7. And while they might love Fortnite, they’ll never know the joy of handheld games like a GameBoy. 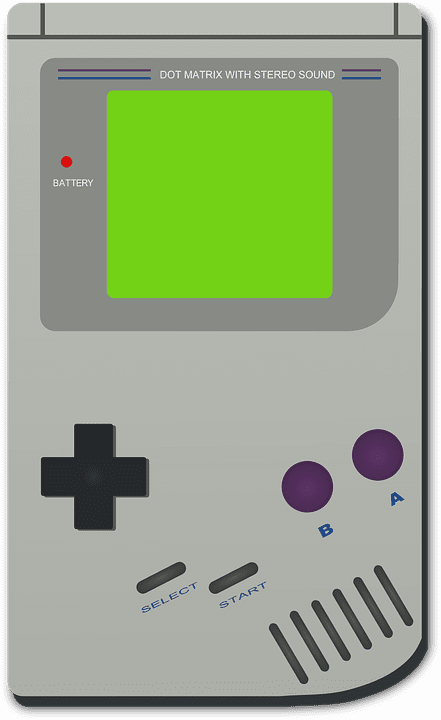 I mean, yeah, tablets are fancier, but nothing beats the simplicity of that square, grey box.

#6. Blink 182 is being played on classic rock stations.

You know, the stations we used to refer to as the “oldie” station and that played rock n’ roll from the 50s?

#5. The Phantom Menace was released in 1999, which means we’re just about as far from it as it was from the original Star Wars, released in 1977. 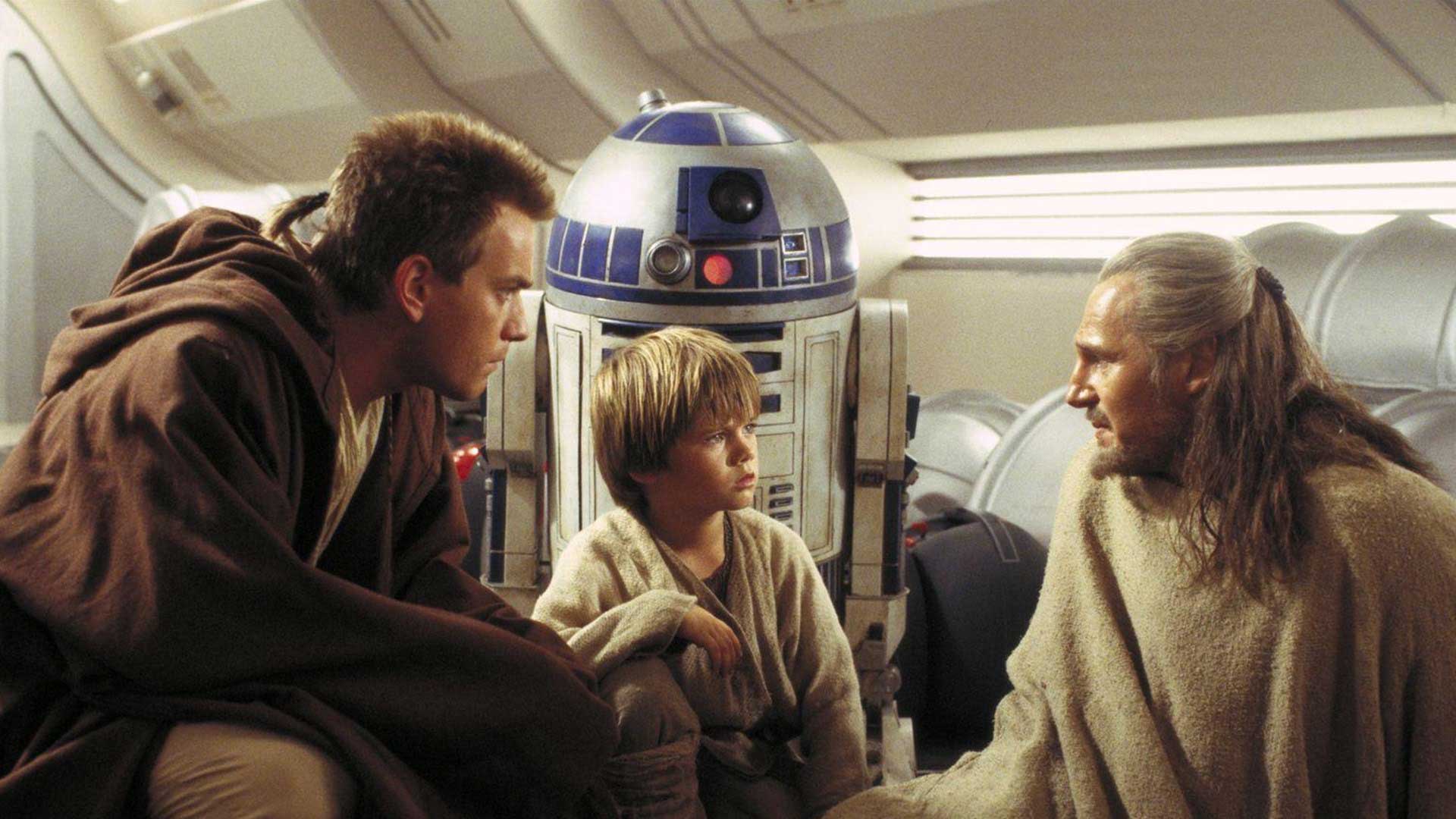 On the bright side, we can still remember a Star Wars universe in which The Phantom Menace didn’t exist.

#4. They could make a High School Musical 4 and have it take place at their 10 year reunion. 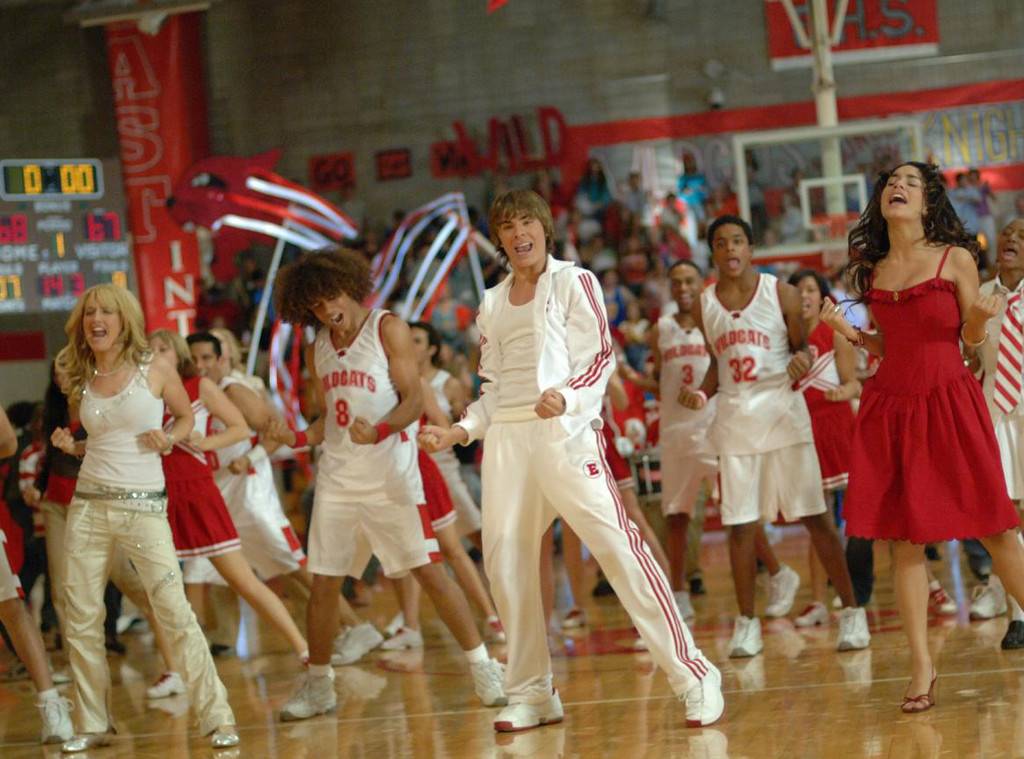 Idk why, but this one killed me.

Our childhoods have been reduced to homecoming week themes. 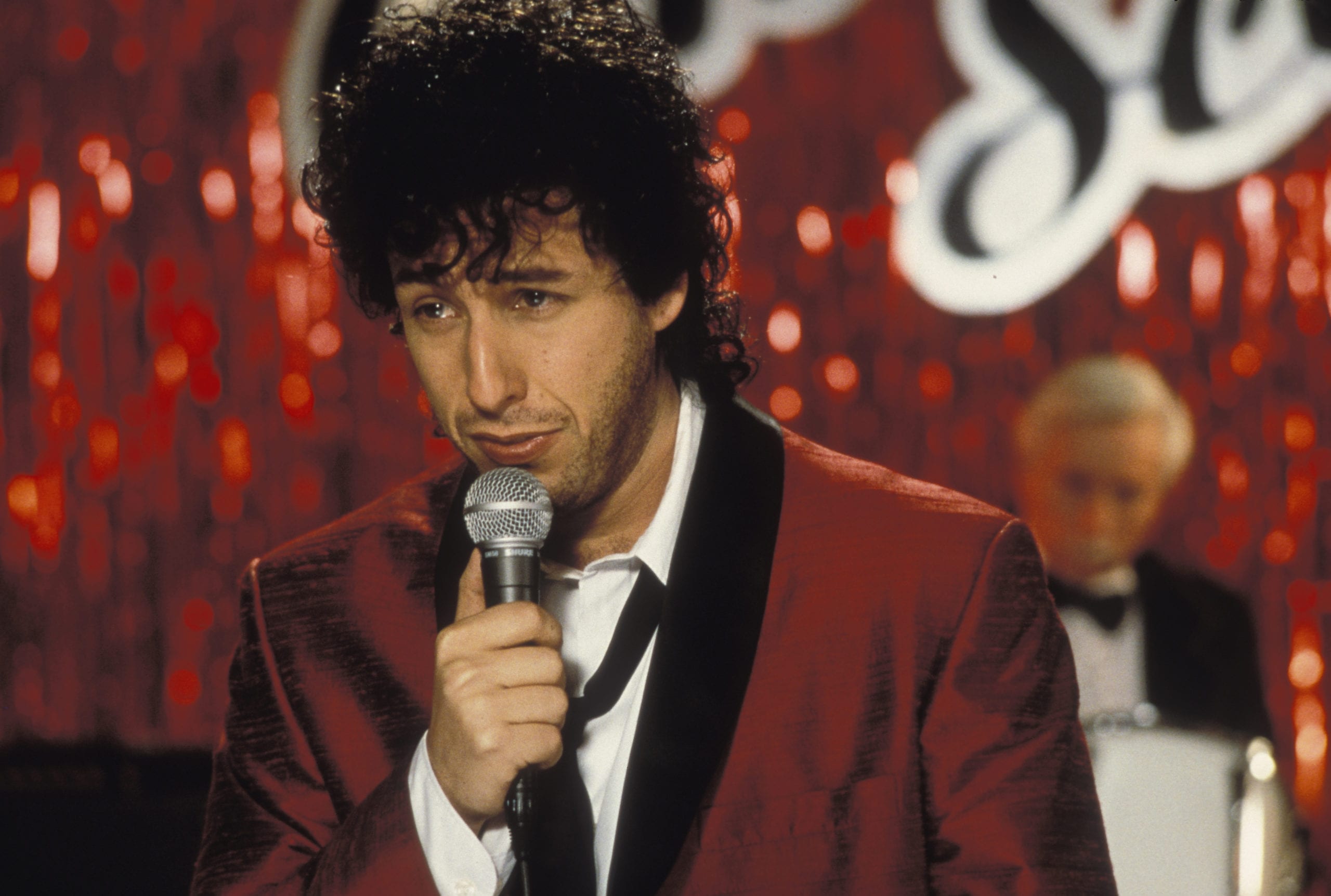 #1. There are kids in high school who were born after both Elf and Shrek were released. 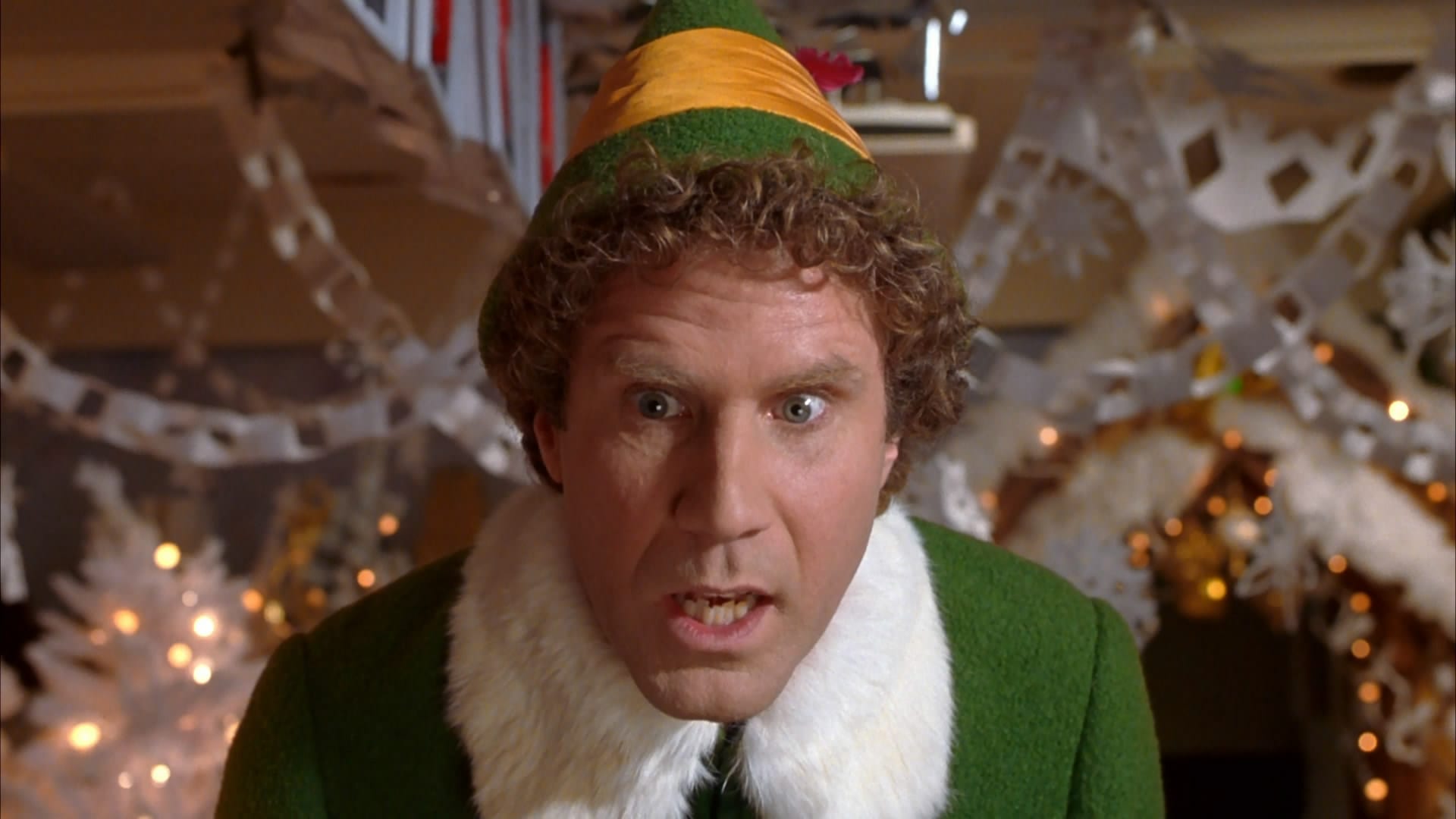 What would it be like to have never lived in a world without Will Ferrell equating Christmas?

No shame, people. Getting older is actually the best.