If You’ve Got a Dark Sense of Humor, You May Also Have a Higher IQ

If you’re the kind of person who laughs at the kind of things that most people would find a bit too morbid, I have good news for you! It turns out your dark proclivities when it comes to humor may be an indicator that you’re smarter than the average bear.

A study published in the journal Cognitive Processing revealed that a dark sense of humor might be an indicator of high intelligence. Interestingly, the study also showed that people who tend to lean to the dark side with their humor were also emotionally stable and had the highest verbal and nonverbal intelligence. 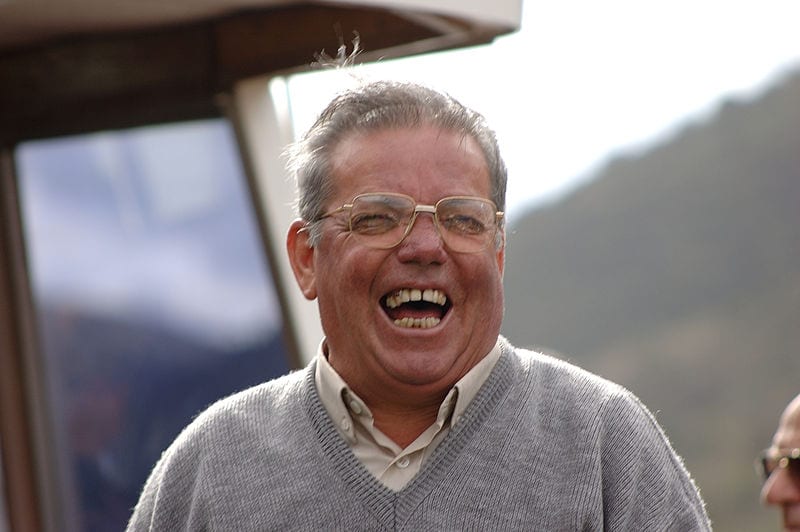 In the study, dark humor was defined as, “a kind of humour that treats sinister subjects like death, disease, deformity, handicap or warfare with bitter amusement” and “is used to express the absurdity, insensitivity, paradox and cruelty of the modern world.”

The researchers used a book by a German humorist named Uli Stein to test the study’s participants. Stein’s dark (and funny) cartoons were shown to the participants and the researchers judged their reactions based on a series of questions.

Researchers found that the people who enjoyed the jokes the most were more intelligent – and in fact, people with average intelligence did not find the jokes presented to them in the study particularly funny. The researchers believe that processing morbid jokes takes a little more brain power, thus the dark humor = higher IQ conclusion. They point to “frame blending”, a phenomenon that occurs when a person shifts the frame of a situation to a different frame to make it humorous, as a potential mechanism.

Does that sound familiar, people out there with morbid brains? 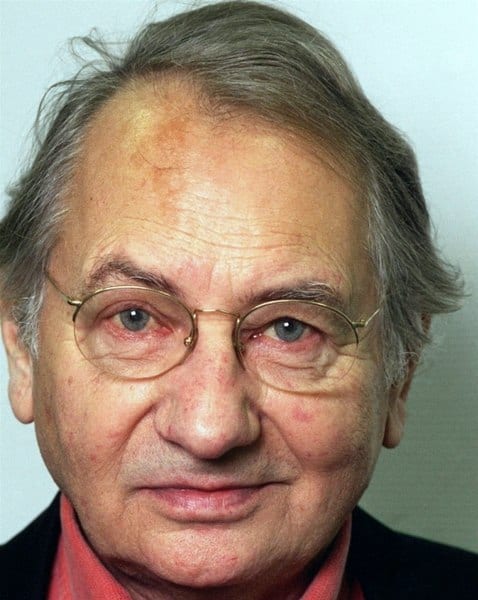 Here is one example of a cartoon from the study that the participants had to react to:

“In a morgue a physician is lifting a white cover sheet off a body with a woman standing beside him. The woman confirms:

‘Sure, that’s my husband – anyway, which washing powder did you use to get that so white?’ “

Which category do you think you fall into? You and your sick mind…