Italy is logging more deaths from the devastating coronavirus than anywhere in the world, including mainland China, the source of the virus. Globally, there are almost a quarter of a million infections and 10,000 deaths. Even after the infections and deaths slow or even stop, a global recession is sure to follow.

In early March, the world watched in horror as Italy emerged as Europe’s epicenter of the disease. In the midst of a government-sanctioned lockdown, a woman in Bergamo, Italy, posted a compelling plea.

“I am writing to you from Bergamo, Italy, at the heart of the coronavirus crisis,” she writes.

I am writing to you from Bergamo, Italy, at the heart of the coronavirus crisis. The news media in the US has not…

The urgency in her message is painfully clear.

The news media in the US has not captured the severity of what is happening here. I am writing this post because each of you, today  not the government, not the school district, not the mayor – each individual citizen, has the chance to take actions that will deter the Italian situation from becoming your own country’s reality.

She lays out the crux of the issue.

If you are in Europe or the US, you are weeks away from where we are today in Italy. I can hear you now. ‘It’s just a flu. It only affects old people with preconditions.’

There are two reasons why coronavirus has brought Italy to it’s knees. First, it is a flu, but it is devastating when people get really sick and need weeks of ICU. And second, because of how fast and effectively it spreads. There is a 2-week incubation period, and many who have it never show symptoms.

The hospitals in the zone are overrun already.

When Prime Minister Conte announced last night, the entire country (60 million people) would go on lockdown, the line that struck me most was, ‘There is no more time.’ Because to be clear, this national lockdown is a hail mary. What he means is if the numbers of contagion do not start to go down, the system, Italy, will collapse.

Why? Today the ICUs in Lombardy are at capacity – more than capacity. They have begun to put ICU units in the hallways. If the numbers do not go down, the growth rate of contagion tells us there will be thousands of people who, in a matter of a week or two, will need care. What will happen when there are 100, or 1,000 people, who need the hospital and only a few ICU places are left?

It’s as if they are living in time of war.

On Monday, a doctor wrote in the paper that they’ve begun to have to decide who lives and who dies when the patients show up in the emergency room – like what is done in war. This will only get worse.

And finally, for those who say this is just something that happens to old people, starting yesterday, the hospitals are reporting younger and younger patients – 40, 45, 18, – are coming in for treatment.

The time to act is now. Stay home.

You have a chance to make a difference and stop the spread in your country. Push for the entire office to work at home today; cancel birthday parties and other gatherings; stay home as much as you can. If you have a fever, any fever, stay home. Push for school closures, now. Anything you can do to stop the spread. Because it is spreading in your communities – there is a two-week incubation period – and if you do these things now, you can buy your medical system time.

And for those who say it is not possible to close the schools and do all these other things, locking down Italy was beyond anyone’s imagination a week ago. Soon you will not have a choice, so do what you can now. 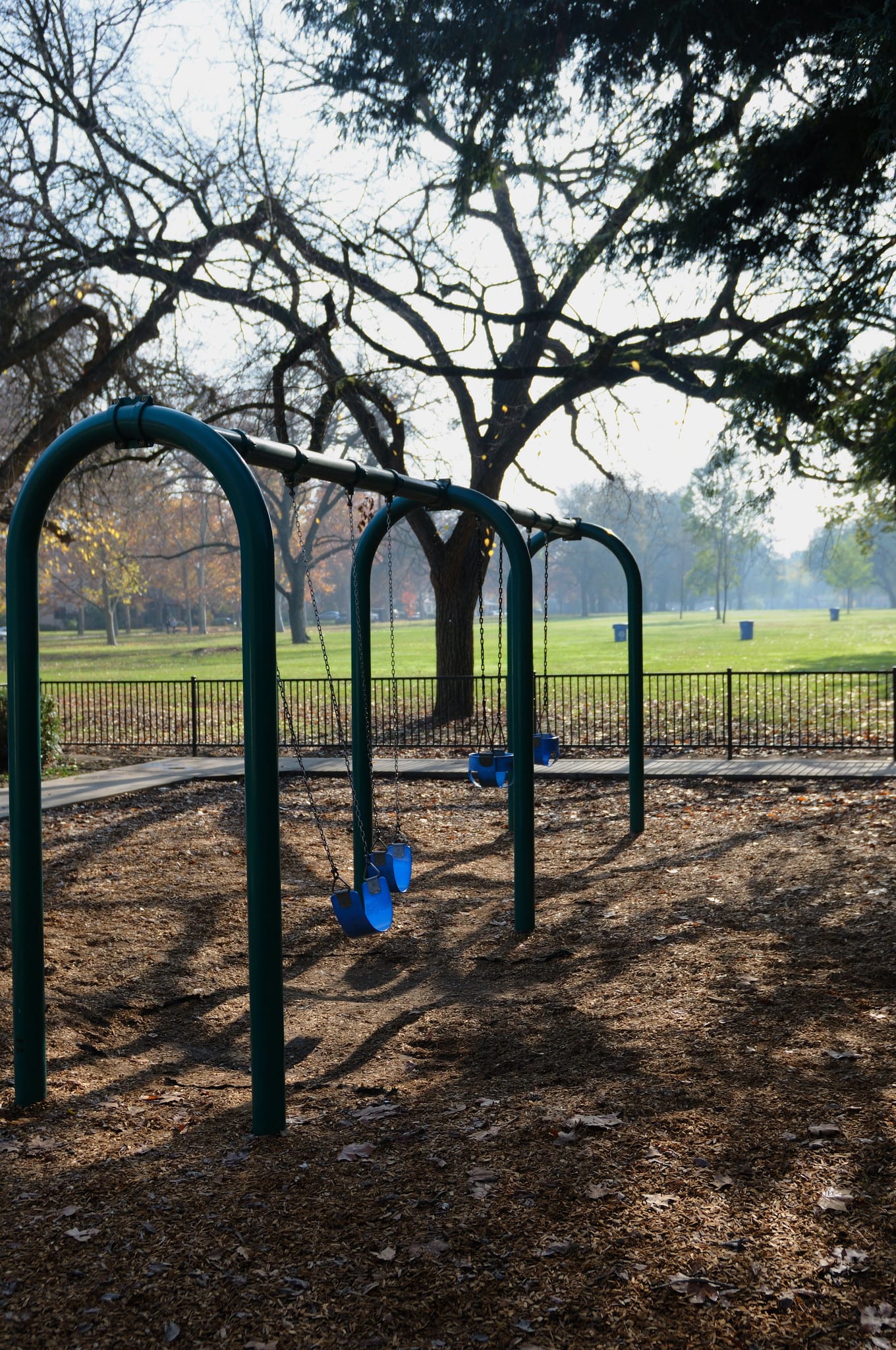 Here in the U.S., top officials in each state have issued warnings to businesses to close their doors and for people to cancel their plans and stay inside.

Slowly, they’ve closed government buildings and schools. But it doesn’t seem as if the general public understands the impending danger.

No one wants to live in fear, but to stop the spread of a deadly illness by staying home and practicing diligent hygiene is being a good citizen and neighbor. Now, closures and bans on gatherings are becoming punishable offenses.

Law is what it’s taking to get the public to listen. We’ll get through this. But, please, people. Stay home.