In February and March of 2020, no one could have imagined what was in store for us all. We were hearing whisperings of a pandemic, we were made aware it had hit our shores, and within a few short weeks, the majority of America had gone into some kind of lockdown.

That’s what was happening on March 23, 2020, when Captain Chris Dennis parked his plane with many others, not knowing how long it would be before someone else climbed into the cockpit.

Then, he wrote this note…

“Hey pilots – It’s March 23rd and we just arrived from MSP. Very chilling to see so much of our fleet here in the desert.

If you are here to pick it up then the light must be at the end of the tunnel.  Amazing how fast it changed.

Have a safe flight bringing it out of storage!”

The post was accompanied by eerie photographs of a line of Delta planes all parked for the foreseeable future.

Today was a day I will remember for the rest of my life. A trip opened up to bring a Delta A321 to Victorville, CA for…

In the end they parked more than 600 aircraft, and the break that Dennis believed would be just a few weeks lasted well over a year. 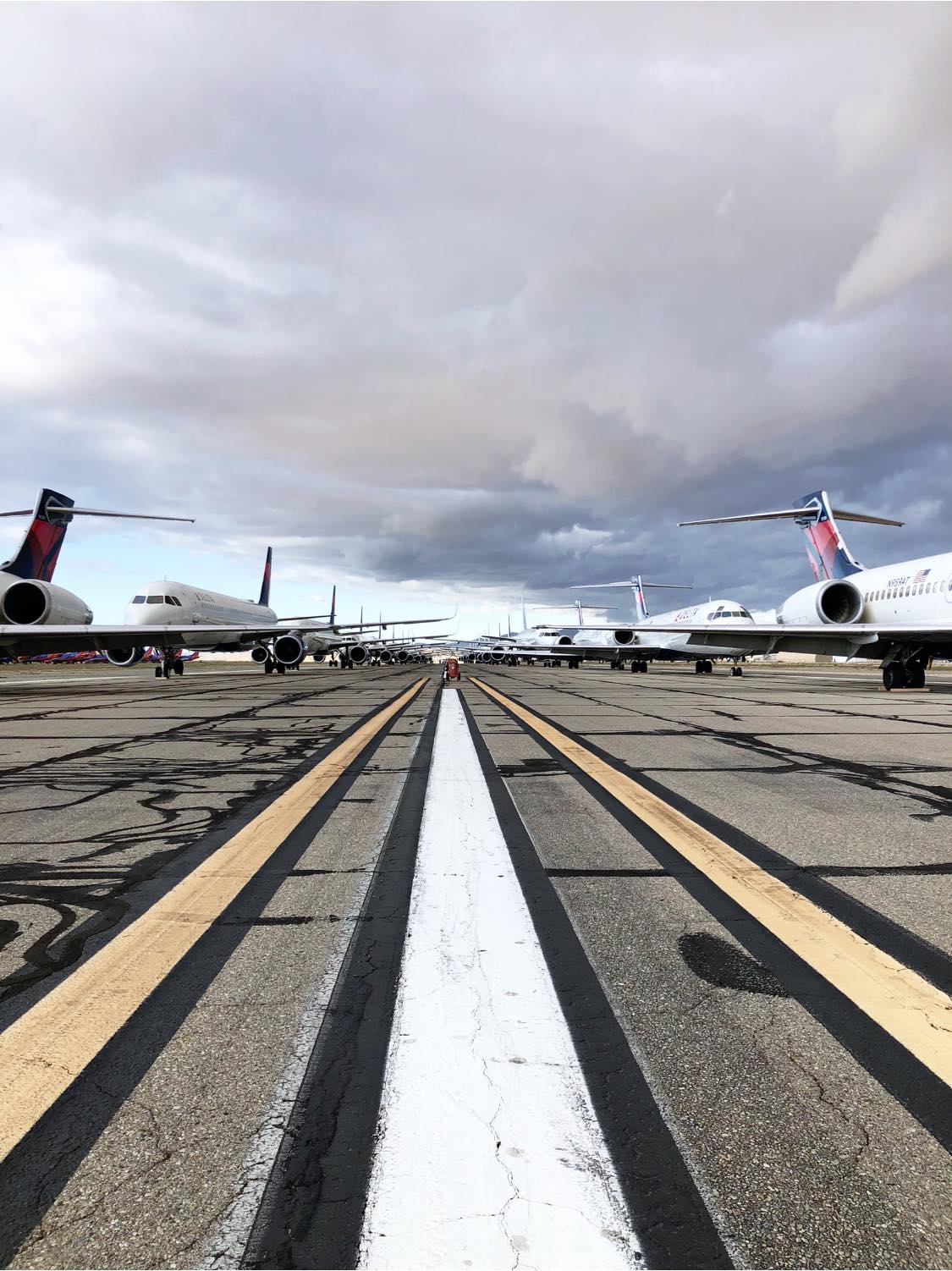 Then, on June 1, 2021, First Officer Nick Perez found the note while “waking up” the plane for its first return trip in over 12 months.

“Those 57 words, which captured so much of the uncertainty and emotion we all felt in March 2020, underscored the gravity of the trip, and how optimistic he now feels about the direction we’re heading in.

Ship 3009 is now prepared to take the skies once again.”

The pilot also pointed out that neither he – nor most others – will take for granted being able to sit on those runways for quite some time. 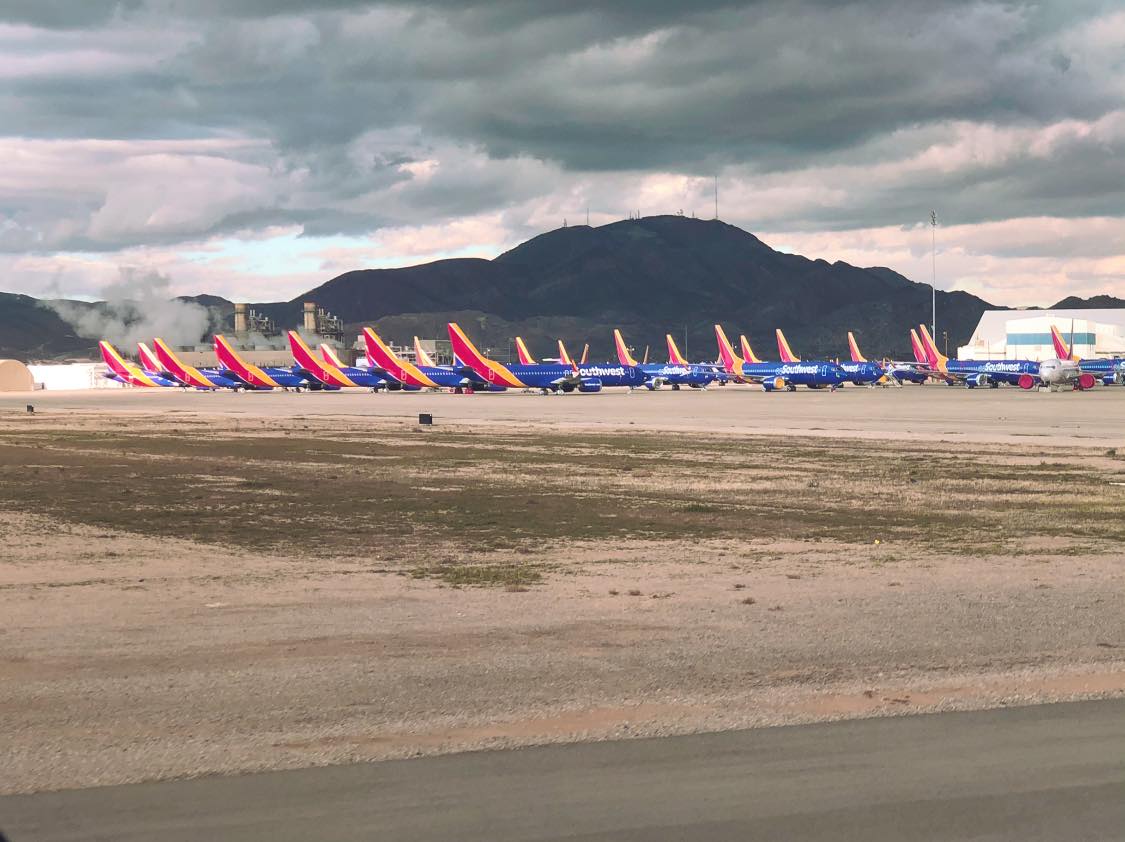 The note is a relic from a time not long ago, but one that can feel that way in how much has changed.

I think it’s important to take a minute to realize how far we’ve come, even if there is still quite a ways to go.