It’s been over 40 years since Mount St. Helens erupted, devastating the landscape around it for miles upon miles.

An earthquake kicked off the eruption, triggering a landslide of thousands of feet of mud.

Four minutes later, the volcano erupted 18 miles upward, felling billions of board feet of timber in a single blast. 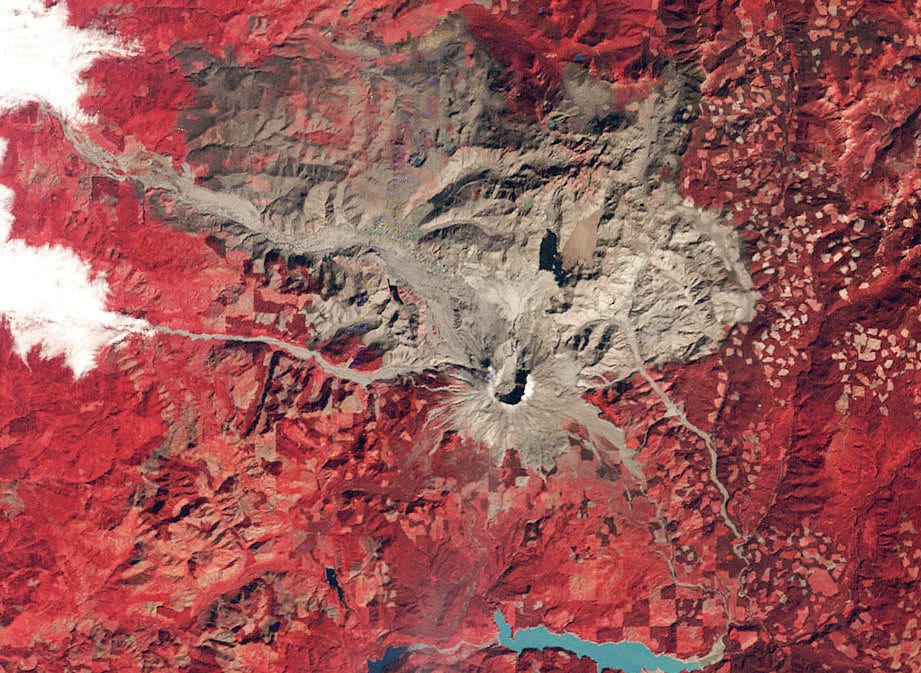 Then the giant cloud of ash the volcano spewed into the air blanketed the earth. 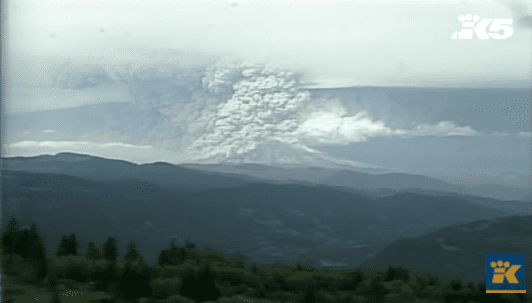 The ash extinguished pretty much everything that was alive at the time – and preventing it from coming back in the decades afterward. 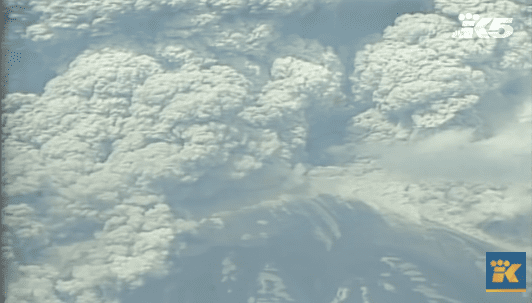 Nothing lasts forever, though, in over the past 40 years, the ecosystem around the mountain has begun to recover from the deadliest eruption in U.S. history. 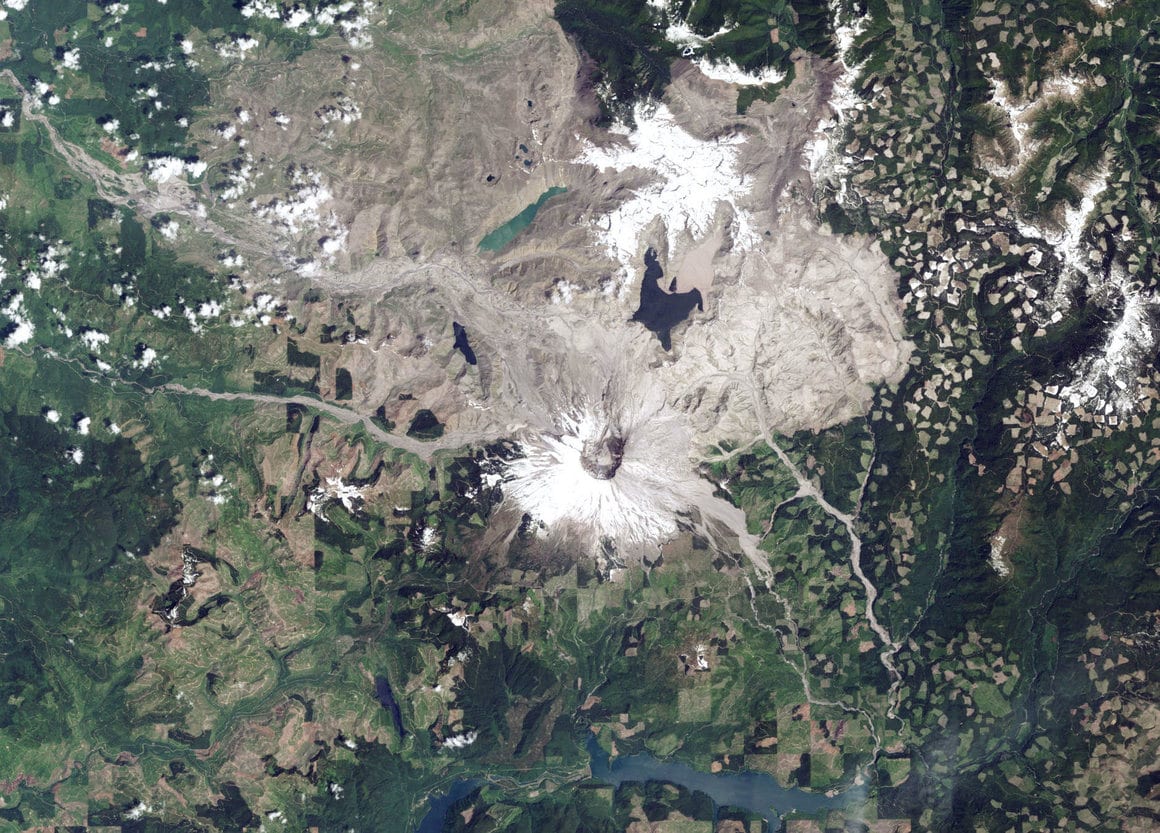 These images come courtesy of NASA Earth Observatory, and show the slow recovery of life in the vicinity of Mount Saint Helens. Flowering plants can be seen even on the Pumice Plain – a stretch of hostile volcanic settlement on the northern slope. 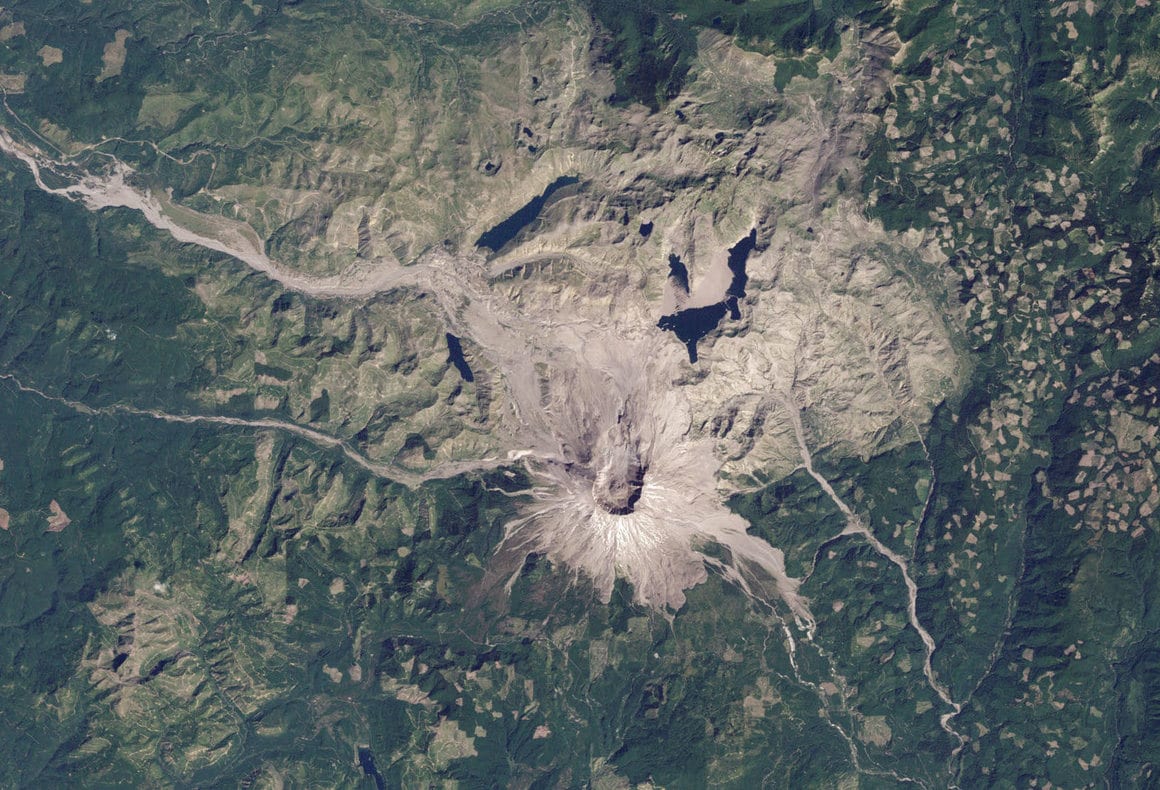 Back in the 1980s, greenery had begun to return to some of the farthest reaches of the blast zone, and in recent years, green landscapes have been creeping further and further into the previously devastated areas. 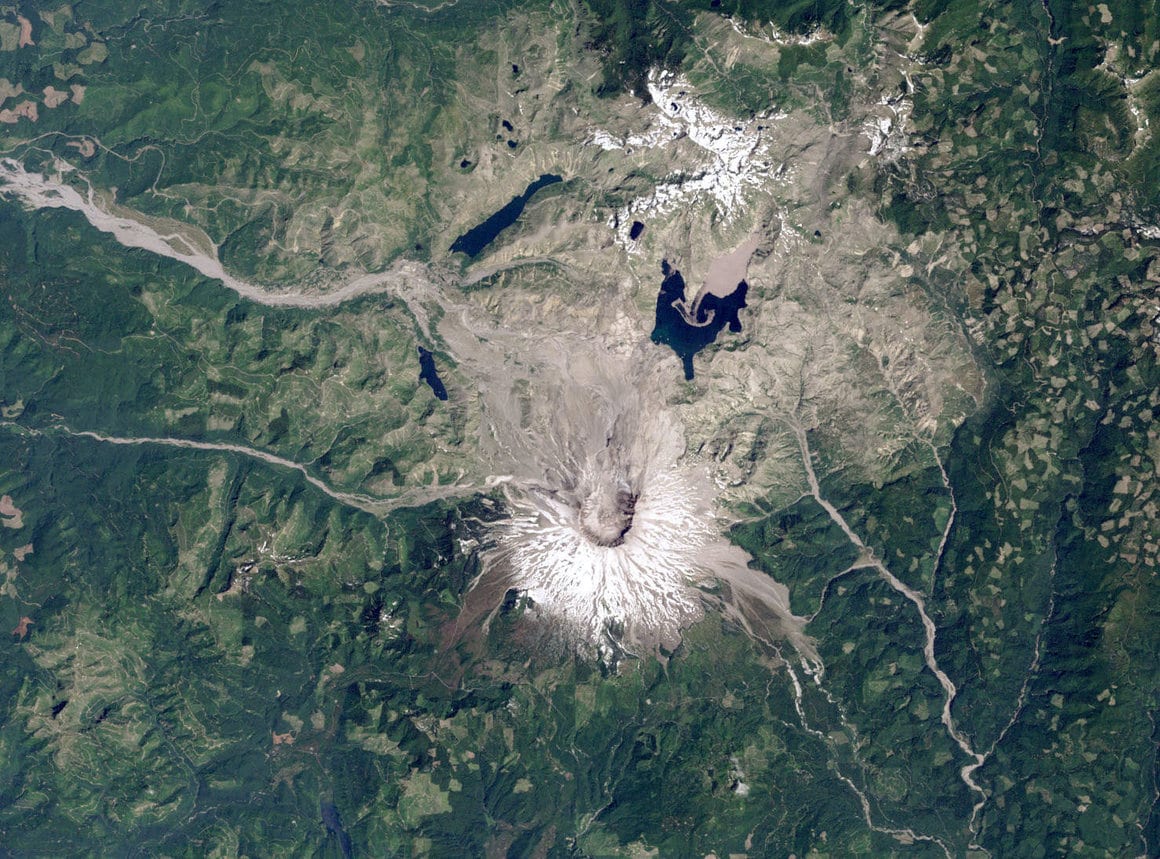 The green is turning brighter and lusher as the years path with no additional damage. 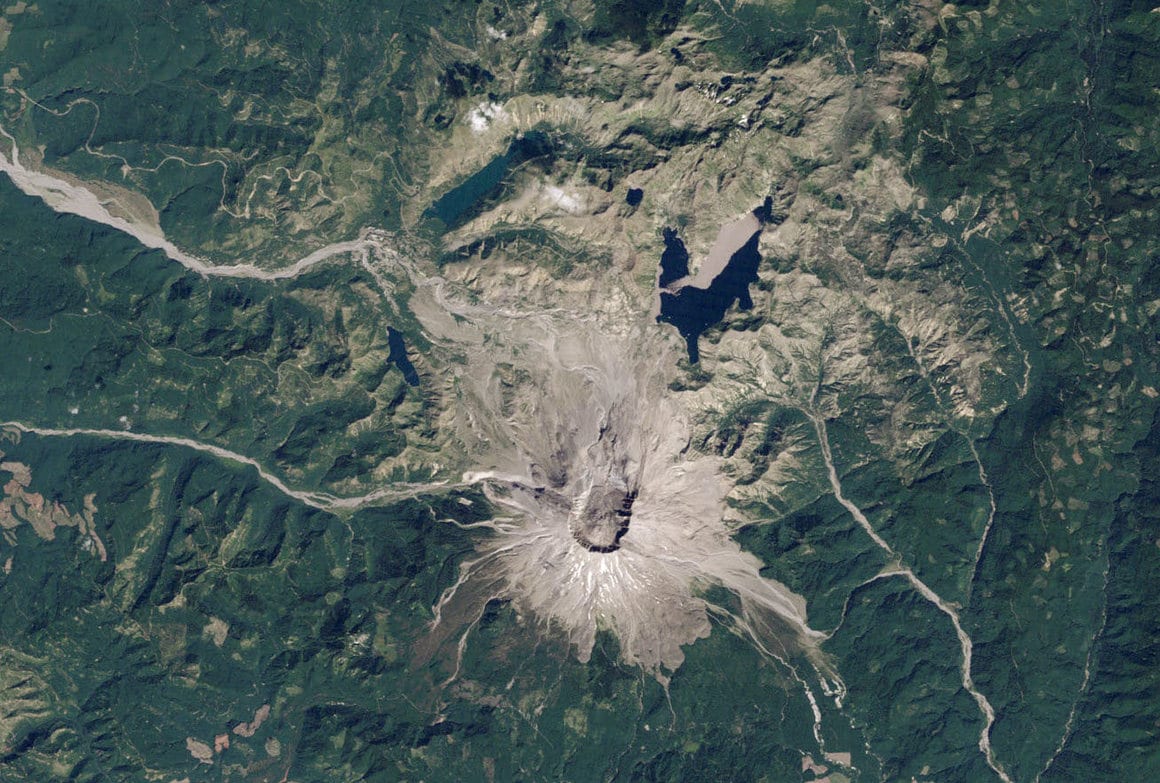 It flourishes even as snow coats the high-top of the crater. 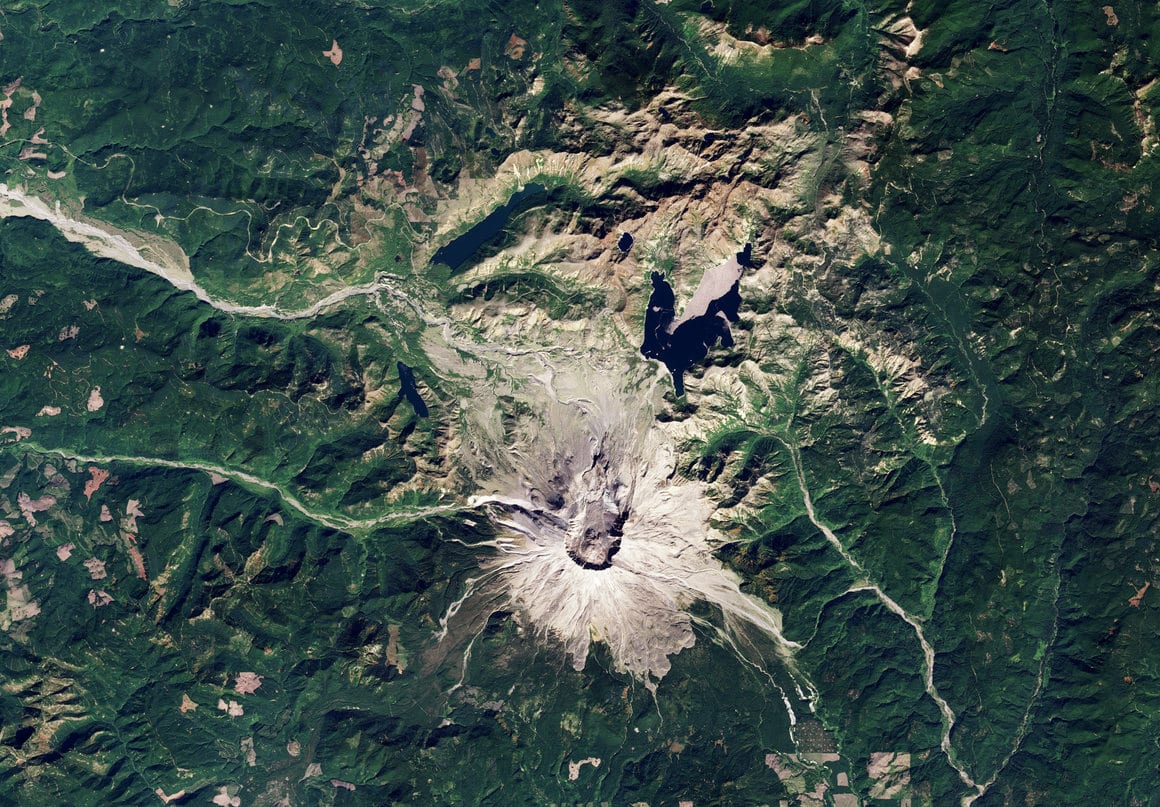 There is plenty of room to go, plenty of space to reclaim, but if you need proof that time heals all wounds – even ones that totally scorch the earth – look no further.

It’s kind of a beautiful visual, don’t you think?

Let’s all tip our hats to NASA for the images, and the reminder that tomorrow will – eventually – be a better day.