Sometimes things go wrong on a film set, despite all the magic of moviemaking in Hollywood. Sadly, some of these accidents have even turned deadly. Action star Brandon Lee was accidentally killed in 1993 while filming The Crow. Three people were killed on set during the making of The Twilight Zone in 1982.

The following are some close calls, but luckily, none of the actors below passed away during these accidents. 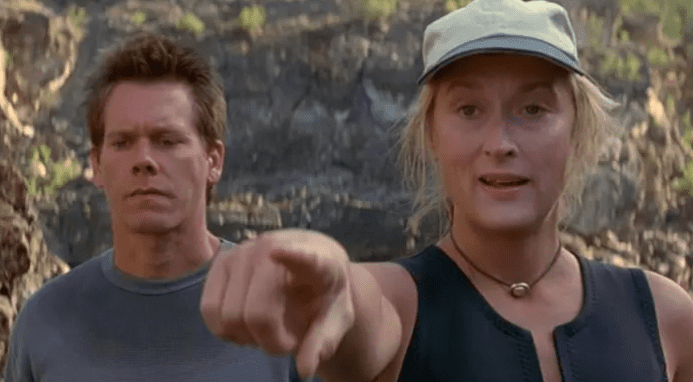 While making The River Wild Streep said she performed many of her own stunts, and during one take, she almost lost her life. “The boat surfed down into the hole, rose and flipped over, and I went into the river. I remember sinking down to the bottom with this powerful and freezing water pulling me in deeper. My first thought was that if I died, my husband would come to the set with a machete.” 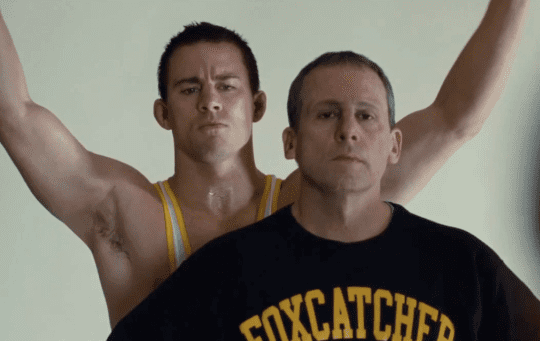 Tatum went all in while making Foxcatcher and actually banged his head through a wall multiple times, which eventually earned him a trip to the E.R. However, he missed a stud in the wall by only a few inches, so it could’ve been much worse. 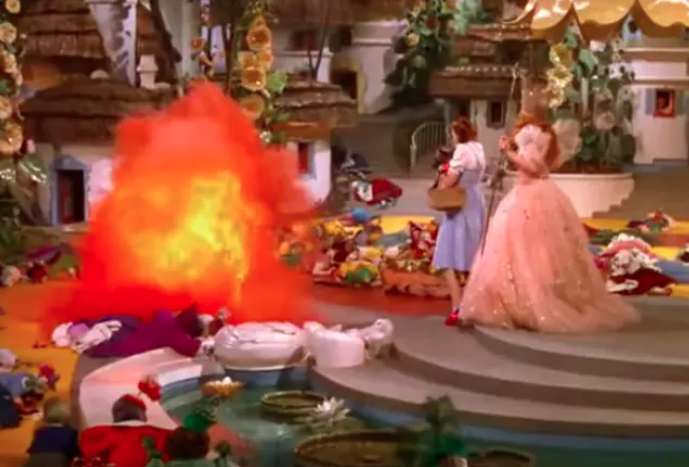 The Wicked Witch of the West in The Wizard of Oz suffered third-degree burns on her body when a trap door malfunctioned and she was exposed to a pyrotechnic device. 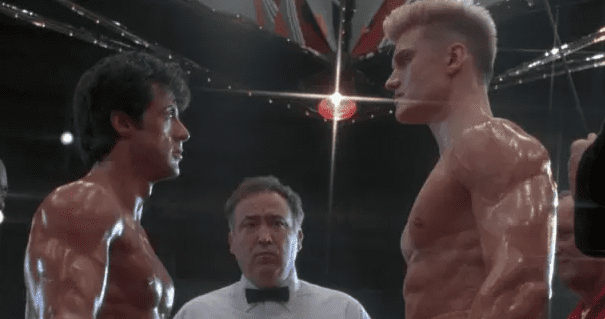 Stallone has taken a lot of beatings over the years, but during the filming of Rocky IV, Sly explained, Dolph Lundgren really went overboard…but Stallone asked for it. “I said, ‘hey, I got an idea, for the first 45 seconds: really try to knock me out, I mean go for it.’ Bad idea. He comes across — boom, boom! He catches me in the chest. Next thing I know I’m in intensive care for five days. He hit my heart so hard that it banged against my ribs and started to swell.”

During the making of The Mummy, Fraser said he was accidentally killed for 18 seconds when the noose around his neck was raised. Fraser said something went wrong and the next thing he knew, he was waking up.

James Bond himself suffered a serious injury while filming Quantum of Solace. Craig lost a fingertip during a stunt gone wrong. Unfortunately, the finger was never found.

During the production of The Passion of the Christ, Caviezel and an assistant director were actually struck by lightning on set. 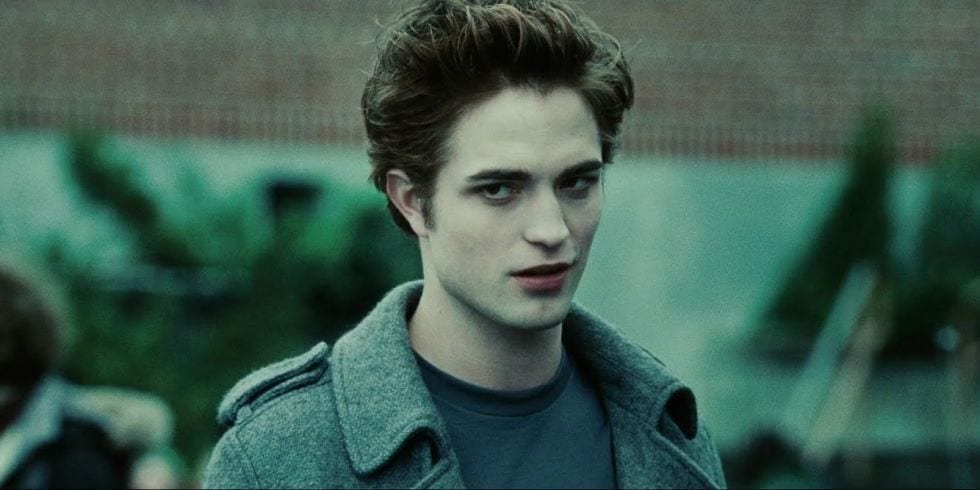 This sounds painful. Pattinson almost tore his glute (aka butt cheek) while making Twilight. The actor said, “In my second shot of the whole movie, of the whole series. They had to get a physiotherapist to come in and massage my butt cheek for the rest of the day.” Ouch.