The once-groundbreaking social media company Myspace has done something huge – and not in a good way. All content loaded before 2016 was deleted because of a failed server migration. When reached for comment, Myspace appeared to accept blame, basically saying, “My bad.” 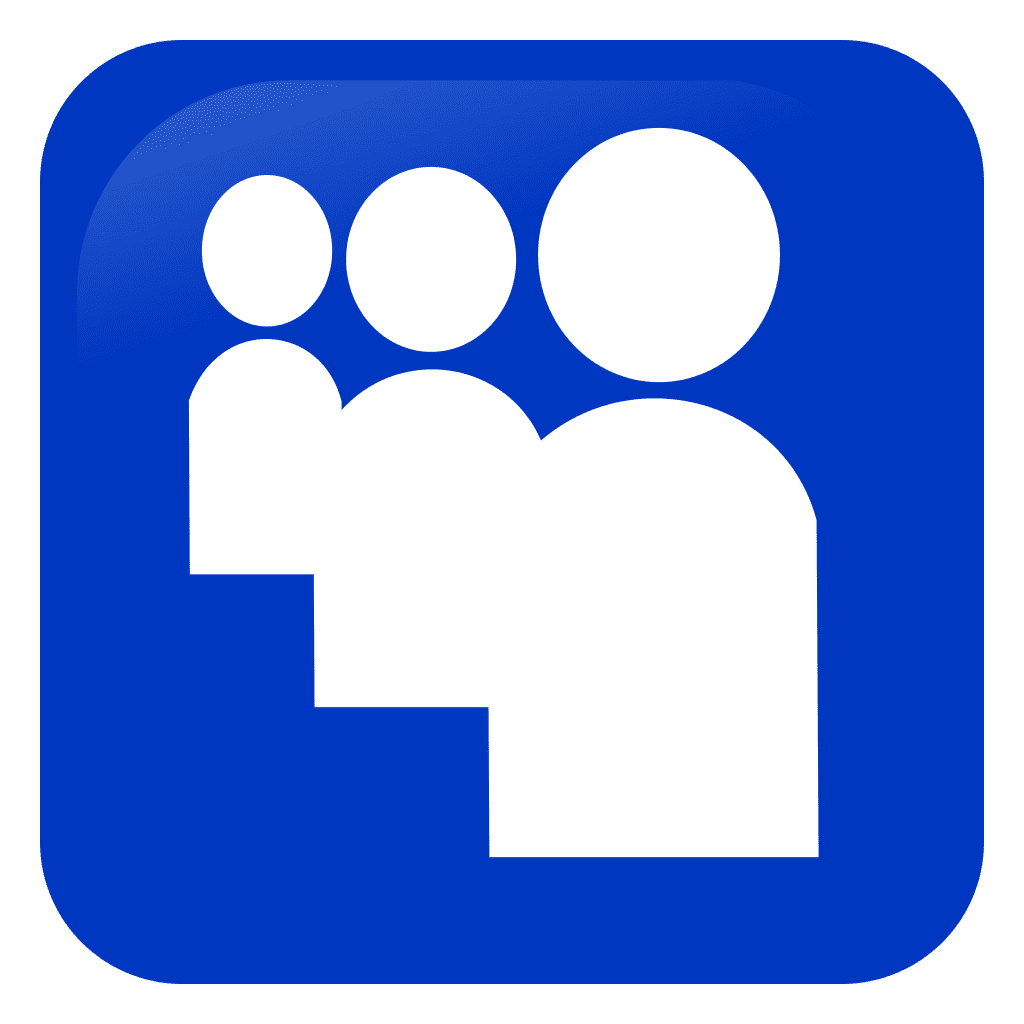 Millions of songs, videos and photos are gone with no hope of ever being recovered. The mass deletion happened over a year ago, though it took a lot longer for a wide audience to really notice (lol). Myspace has since reported the content is permanently erased. More recently, the company posted a banner at the top of the site that read:

As a result of a server migration project, any photos, videos, and audio files you uploaded more than three years ago may no longer be available on or from Myspace. We apologise for the inconvenience and suggest that you retain your backup copies. If you would like more information, please contact our data protection officer.

The news is devastating to internet archivists who had plans to build a database housing the collection for posterity (and liberating to a whole bunch of people who are really glad they can no longer do that). 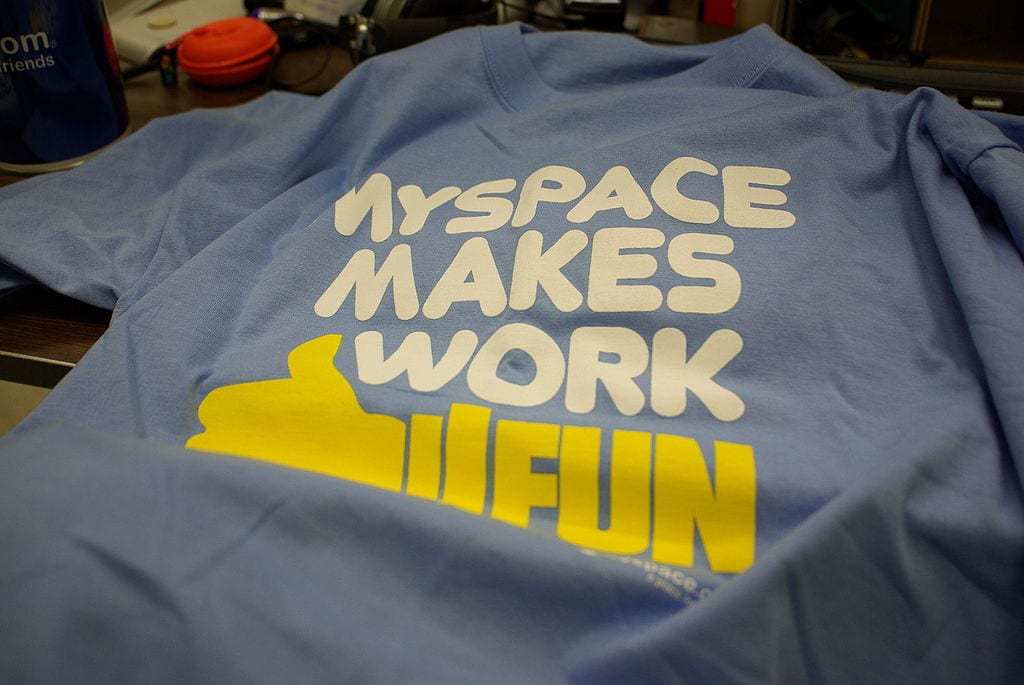 Some of the more affected users are suspicious about how a tech-centric organization like Myspace could let an error of this magnitude happen during a routine server migration. The theory is that the carelessness was more to do with the cost of hosting the content than with any glitches. Myspace’s owner, Meredith, is not saying much. They have moved on.

Just like almost all people have moved on from Myspace. You may even be asking, “What’s a Myspace?”

The OG social network was 100 million users strong at the high point of its popularity, all the way back in 2006. Back then, users were granted a blank page of the internet to customize any way they wanted – which usually included angsty song lyrics and artistically styled selfies. Then Facebook and a few other newer platforms came along, and the number of Myspace users shrank. Eventually, the only people left were the diehard users who didn’t like Facebook and refused to tweet or snap their chats.

Musicians also liked Myspace as a place to promote their music before Soundcloud became a thing. Now with an estimated 50 million files from 14 million artists lost – this is a genuinely bad thing – those bands have been shocked to see all their hard work that was ever uploaded onto the platform disappear.

Myspace is not the only social network to delete user communities and files. Both Geocities and Google Plus have shut down their hosting, but they did give archivists and users time to move their histories.

Is there a moral to this story? Yes: when it comes to your most embarrassing moments, photos, hairstyles, fashion faux pas and songwriting attempts, you can bet the internet is a forever thing – your “permanent record,” if you will.

Anything you want to save because it makes you feel good or accomplished or nostalgic? Well, that can all be gone in an unfortunate server migration incident…at any time.