Modern living has given us a lot of great things – smartphones, the internet, DoorDash. But this next one might be one of the best examples of humanity’s greatness and ingenuity. You see, you can now check the daily weather on another planet!

The reports are a part of NASA’s InSight Lander’s – short for Interior Exploration Using Seismic Investigations, Geodesy, and Heat Transport – mission, which is to give Mars a “checkup” of sorts. The robot is set to report temperature, wind, and pressure readings for the foreseeable future. 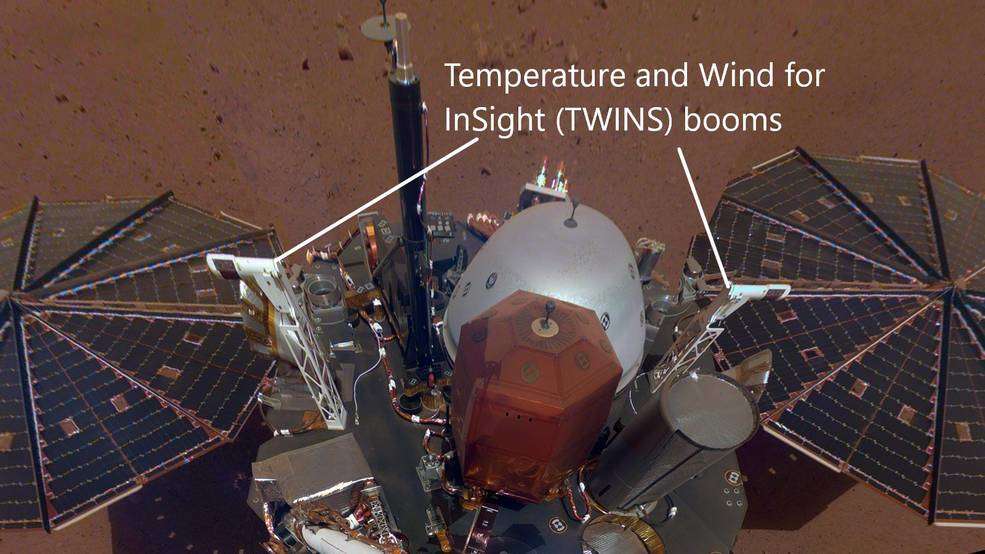 Mission lead Don Banfield reminds us that the lander “is close to the Martian equator – just north of the equator – so it is experiencing Martian winter.”

And Martian winter will have you saying prayers of thanks for the polar vortex you might be experiencing Earthside.

“I didn’t think we’d see any evidence of the storms that are 60-degrees north latitude, but we’re already seeing evidence of the high and low pressure-signal waves that create weather on Mars,” Banfield continues. “We can see those waves all the way down near the equator, as the waves are big enough that they have a signature. That was a surprise.”

Compared to the systems we see here on Earth, the high and low pressures on Mars are far less chaotic, but the coldest temperatures on the red planet average around -139 degrees at 5am. The sunrise heats it to around a balmy 23 degrees, though, so you know. Livable. 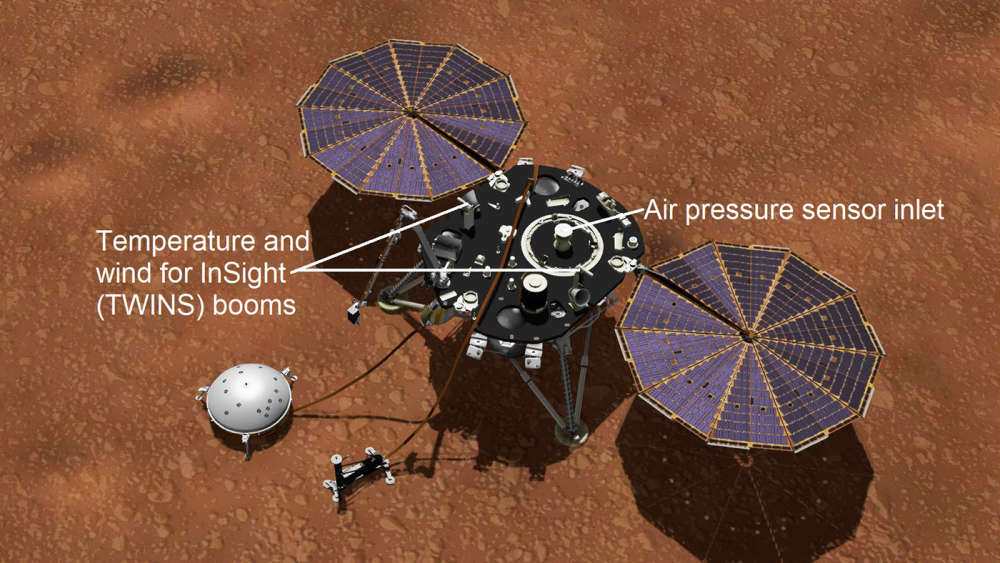 If you could breathe the air.

InSight will also be recording tectonic activity and meteorite impacts in real time, and monitoring the planet’s crust, mantle, and core.

If you’re one of those people who think colonizing another planet would be super fun, you might want to log on and start gathering your own data on what kind of clothes you’ll need to bring along.

But, you know. Warm stuff for sure.